24 runners ran 6.0km to help the Chelmsford Council in Chelmsford. 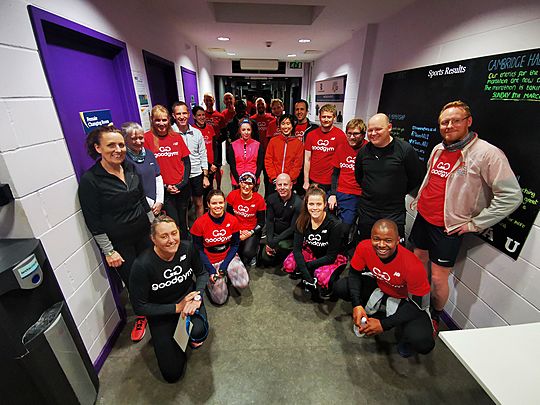 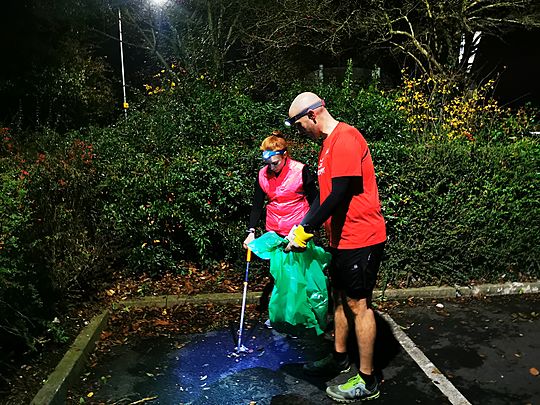 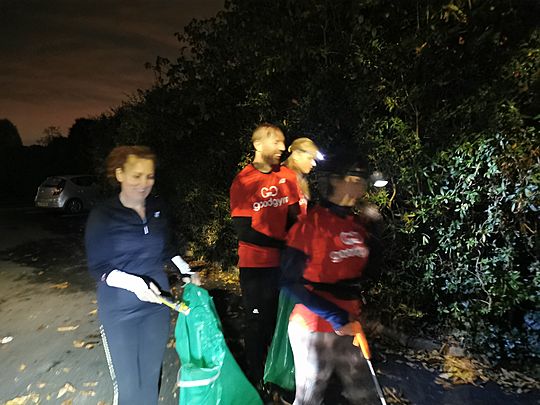 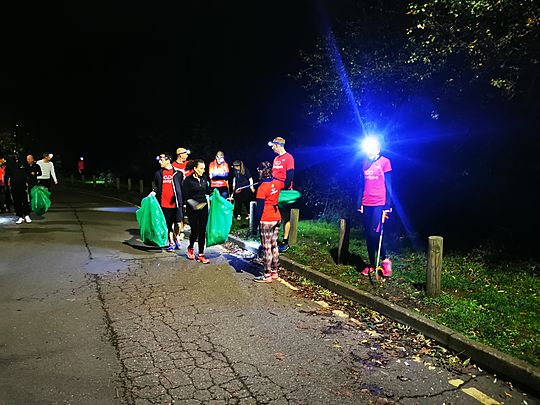 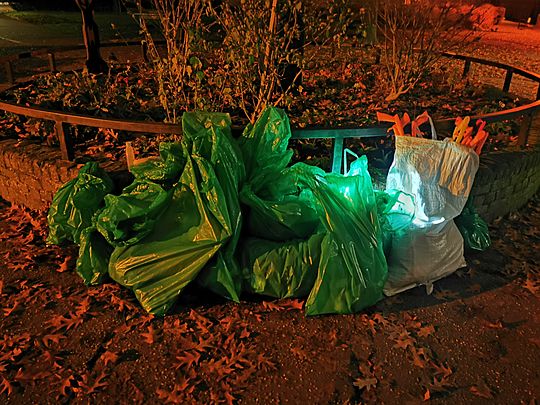 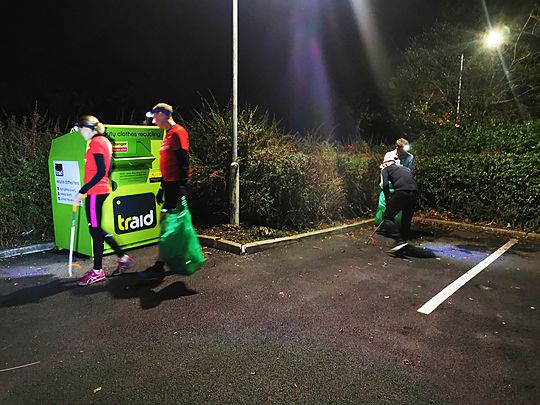 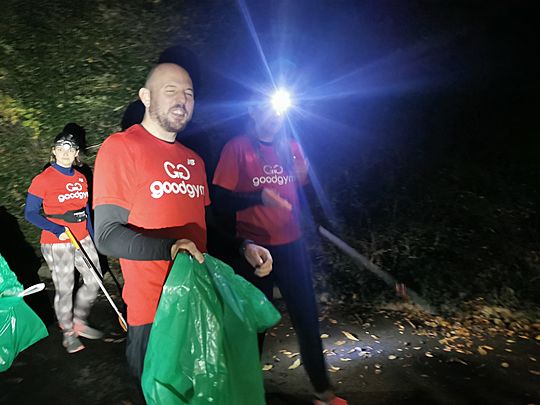 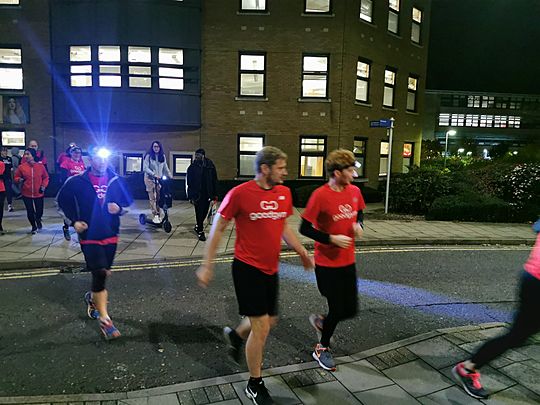 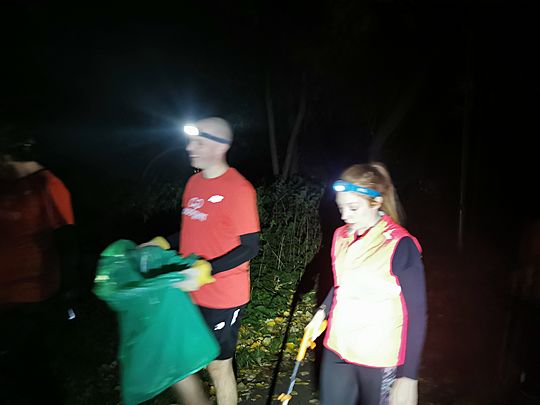 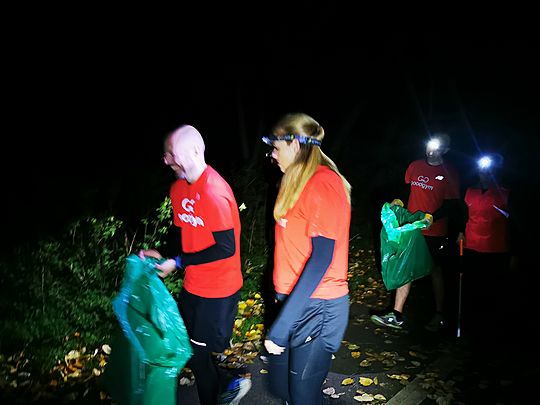 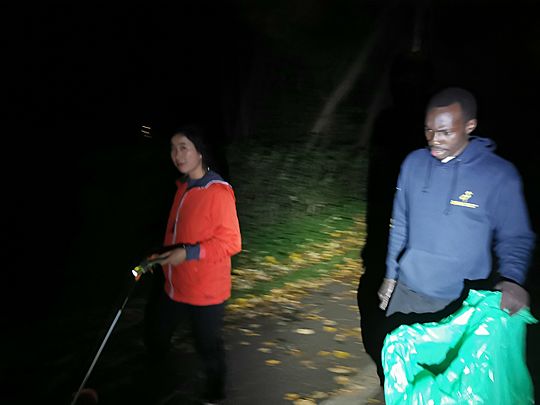 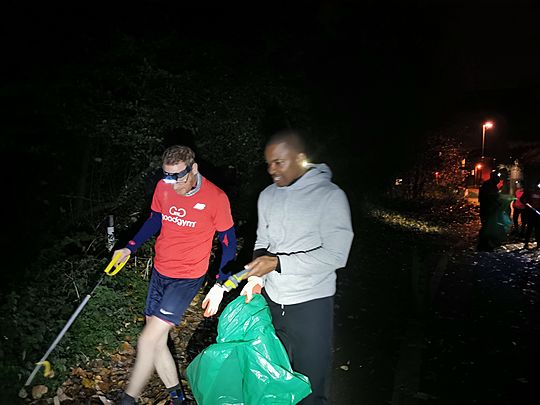 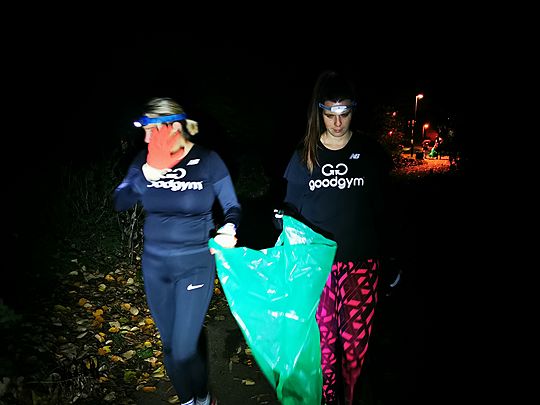 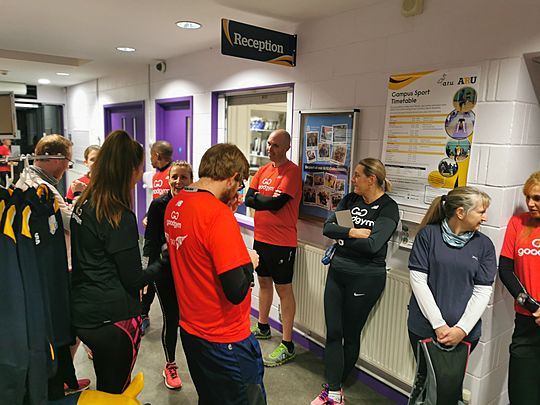 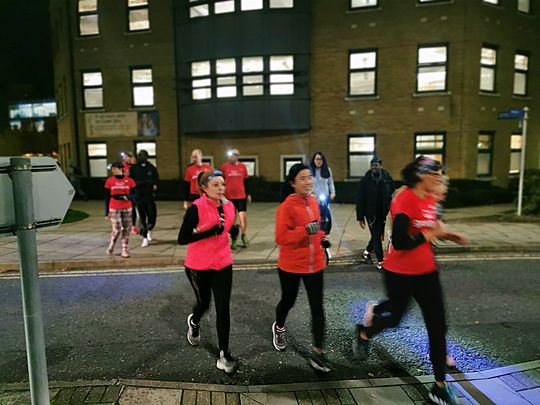 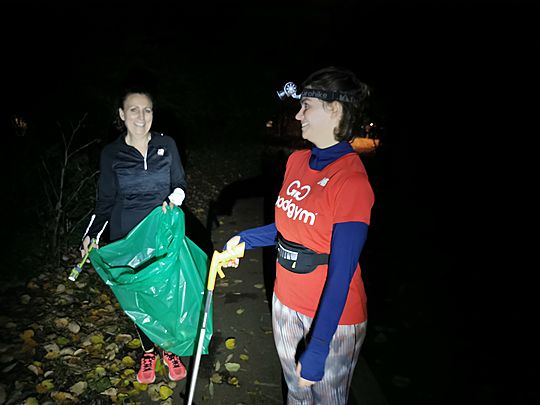 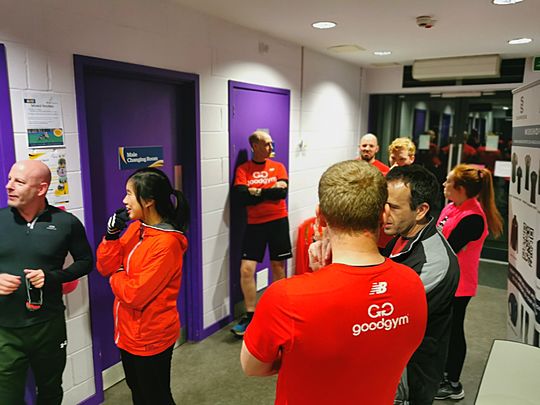 A record attendance of 24 runners at Chelmsford tonight!

Welcome to Sallyann and Pat to their first Goodgym group run, we hope to see you again in future weeks.

This weeks news was about 10km races with Chelmsford forthcoming on the 17th November, looks like at least six runners are signed, unfortunately it is now sold out so if you fancied doing it, too late! The other was Billericay 10km ;last Sunday, well done to Joel, Rachel, James G and myself who all ran at the event.

Catherine also gave a reminder that tonight was last orders for the Xmas social as final numbers were required, it looks like 16 of us will be going to Zorba's!

Tonights task was to litter pick (Plogging: a recreational activity, originating in Sweden, that combines jogging with picking up litter) in a section of the park set away from the main routes. It was a 2k run to the park led by Rich with Russell and Catherine tail running. We collected the pickers and bin bags and set to picking up the litter along Meteor Way (did you know there is a minature railway there?) with 24 people it didn't take long so we headed back to Central Park to do an efforts session.

Time to head back to Anglia Uni with a 2km jog back led by Joel, a good stretch down and then everyone headed off home. Thanks for coming along everyone and making it a record turnout.

Laurie will look forward to seeing you all next week for our trip to Interact.