Challenge for the whole of July - Team Run Around the World

Join Team Nomads for a month long race around the Equator 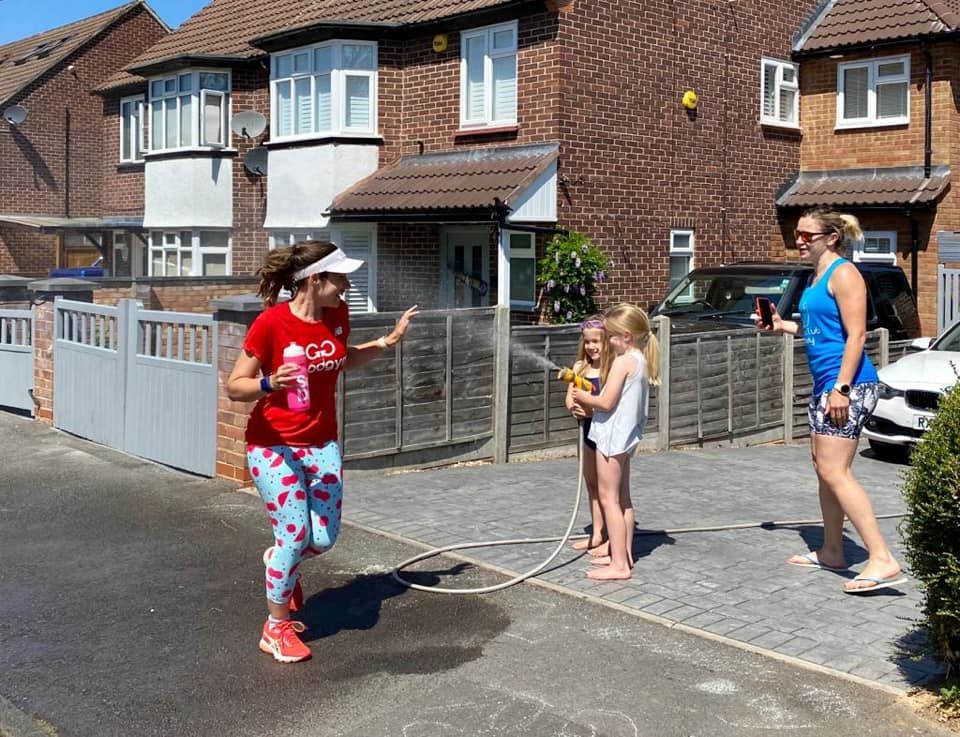 GoodGym's partner Run Things have launched their virtual event for July 2021 - and I just know this one is going to capture the imagination of the GoodGym crowd in Windsor and Maidenhead...

The Run Around the World pits 5 teams against each other in a race around the equator. During the month of July, it's our job to run and walk as far as we can to contribute to our team's total of 40,075km.

All participants get a medal, and Run Things donate profits from their events to charities who support, develop and benefit the mental and physical wellbeing of the public.

GoodGym is the captain of #TheNomads, so that's the team we want to be part of and cheer on. I have also created a sub-team called GoodGym Windsor and Maidenhead, so search for and join this team when you sign up.

Get involved by entering on the Run Things website, and spreading the word.

Kids can't sign up to this GoodGym listing, but you might be interested to know that Run Around the World entries are available for them too - they won't need an account area and their distances won't be tracked. They'll get a medal though, just so long as they are active.

There seems to be two Team Nomads.....Thunderbird and Carry on up the Adur...which one do we chose??!

Area Activator for Windsor and Maidenhead. Loves running & Pilates and runs to escape from her hoards of small children.

Challenge for the whole of July - Team Run Around the World