When mush comes to shovel!

7 runners ran 8.0km to help their local community in Greenwich. 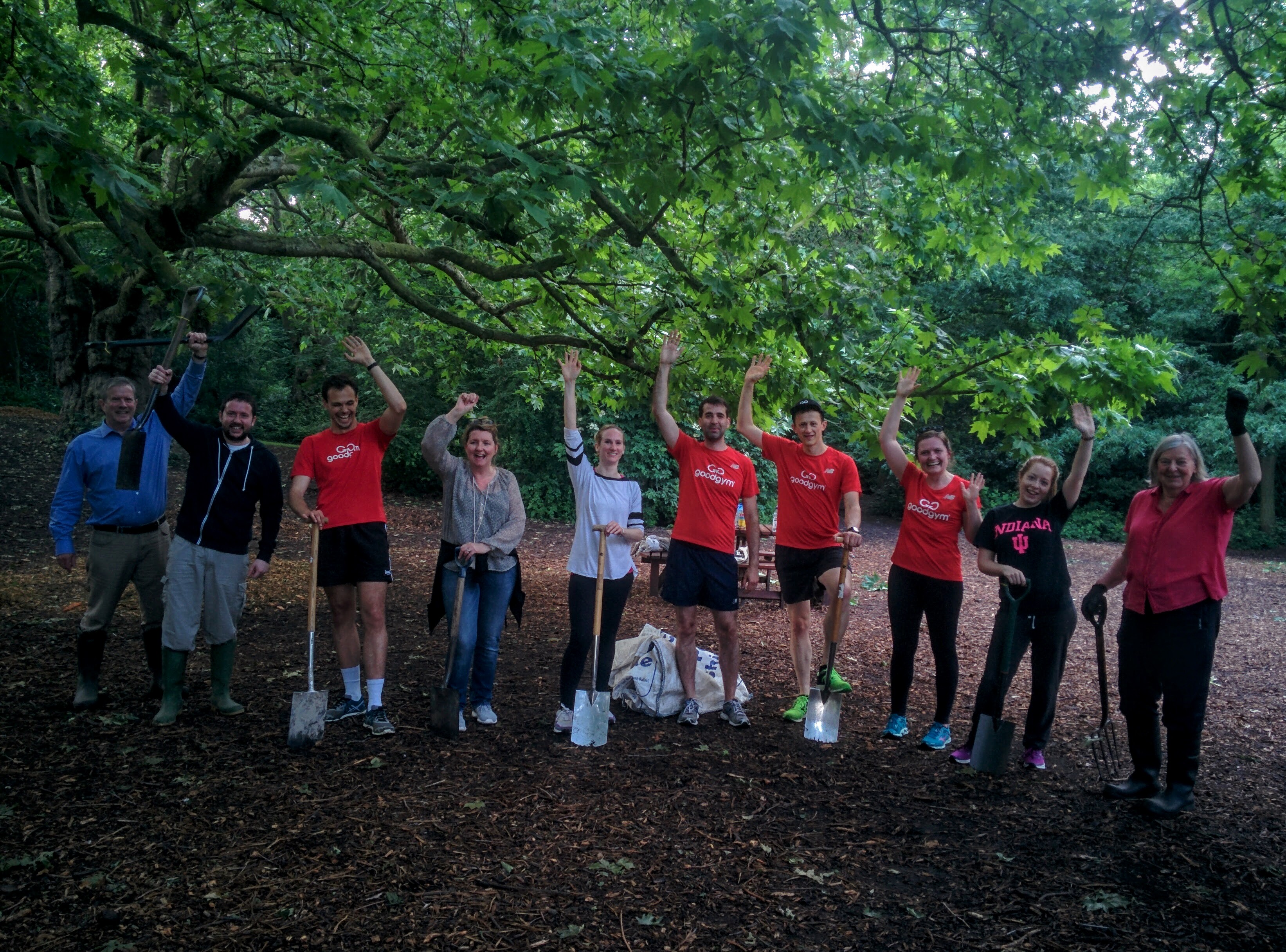 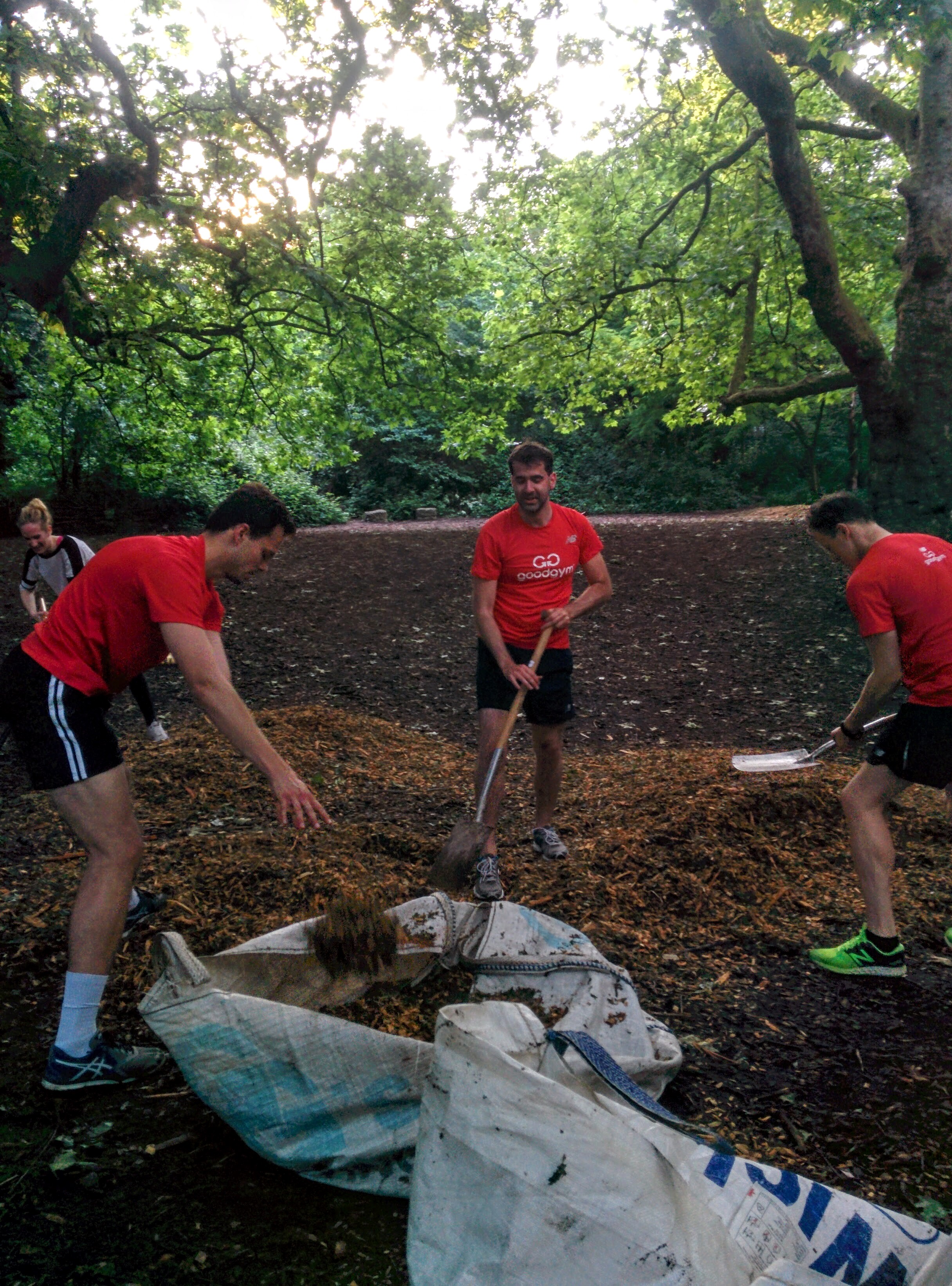 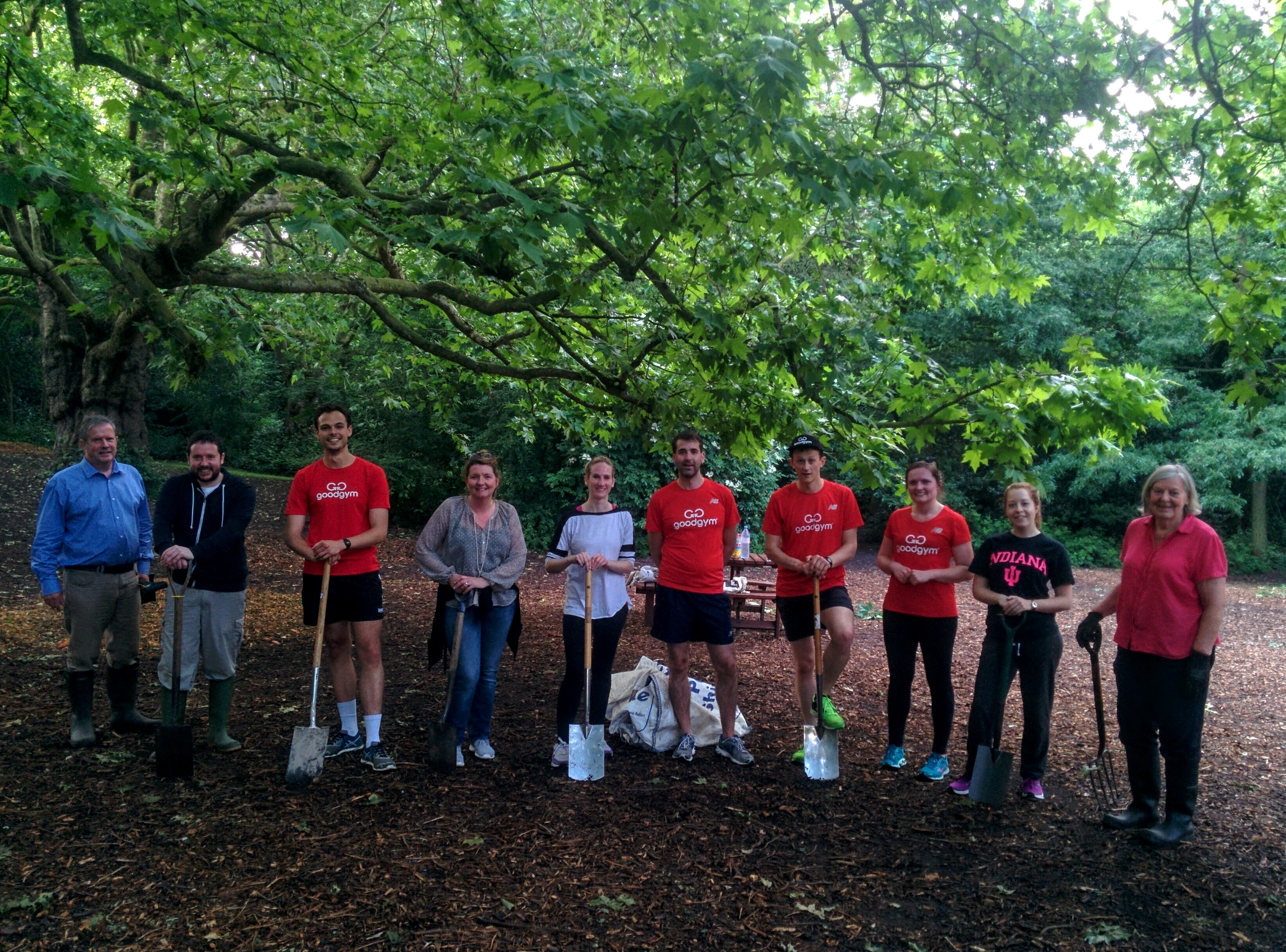 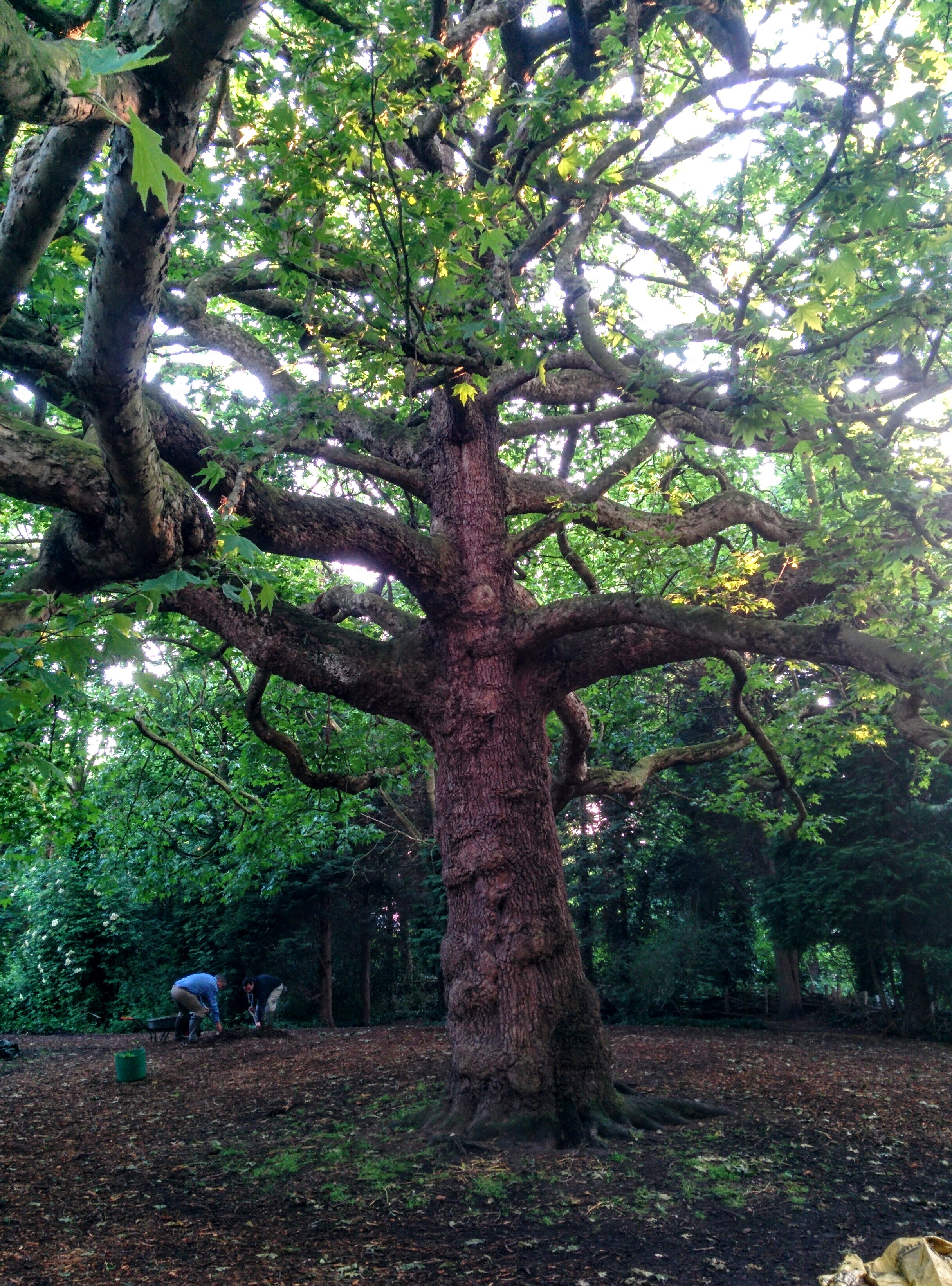 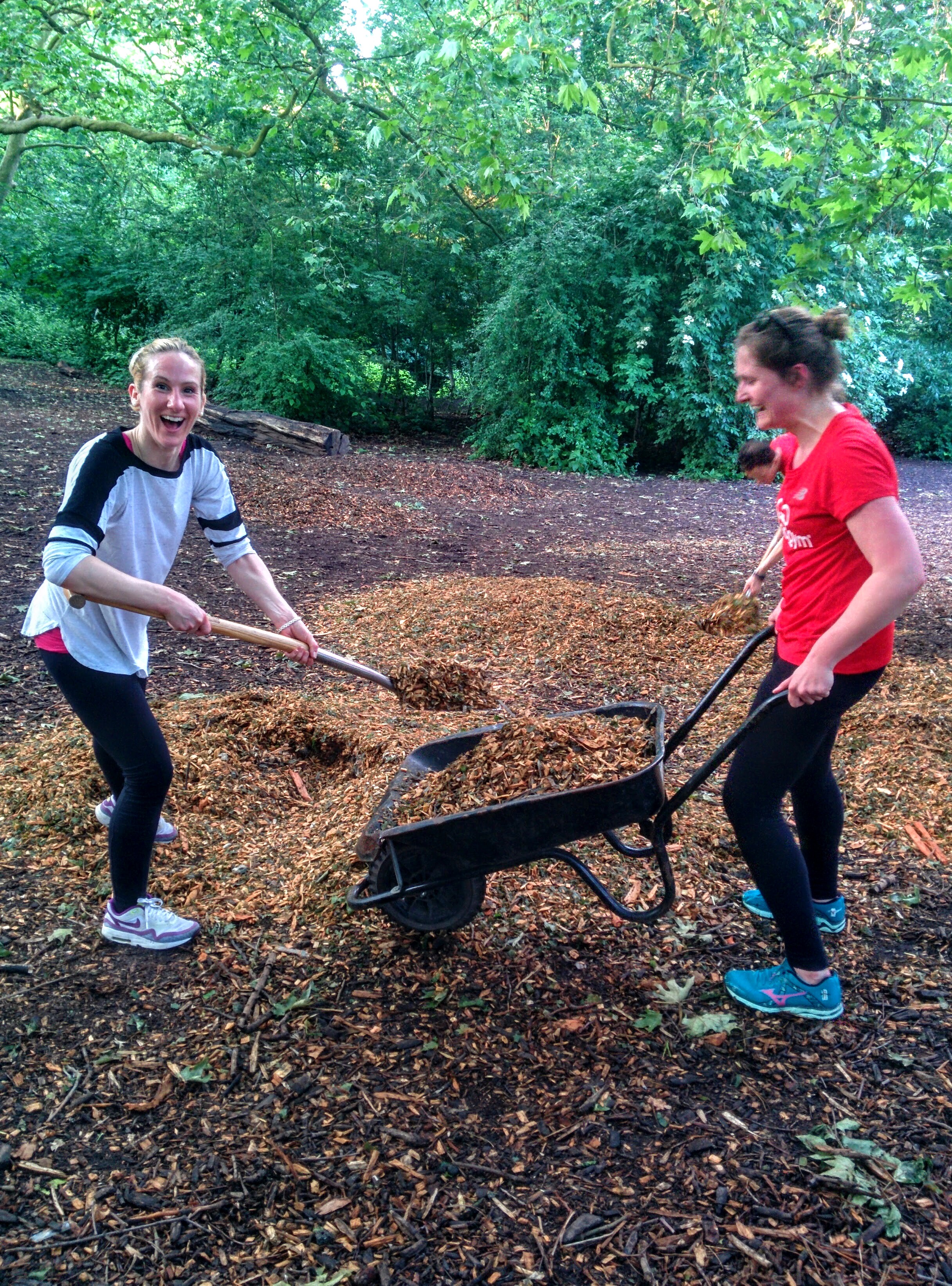 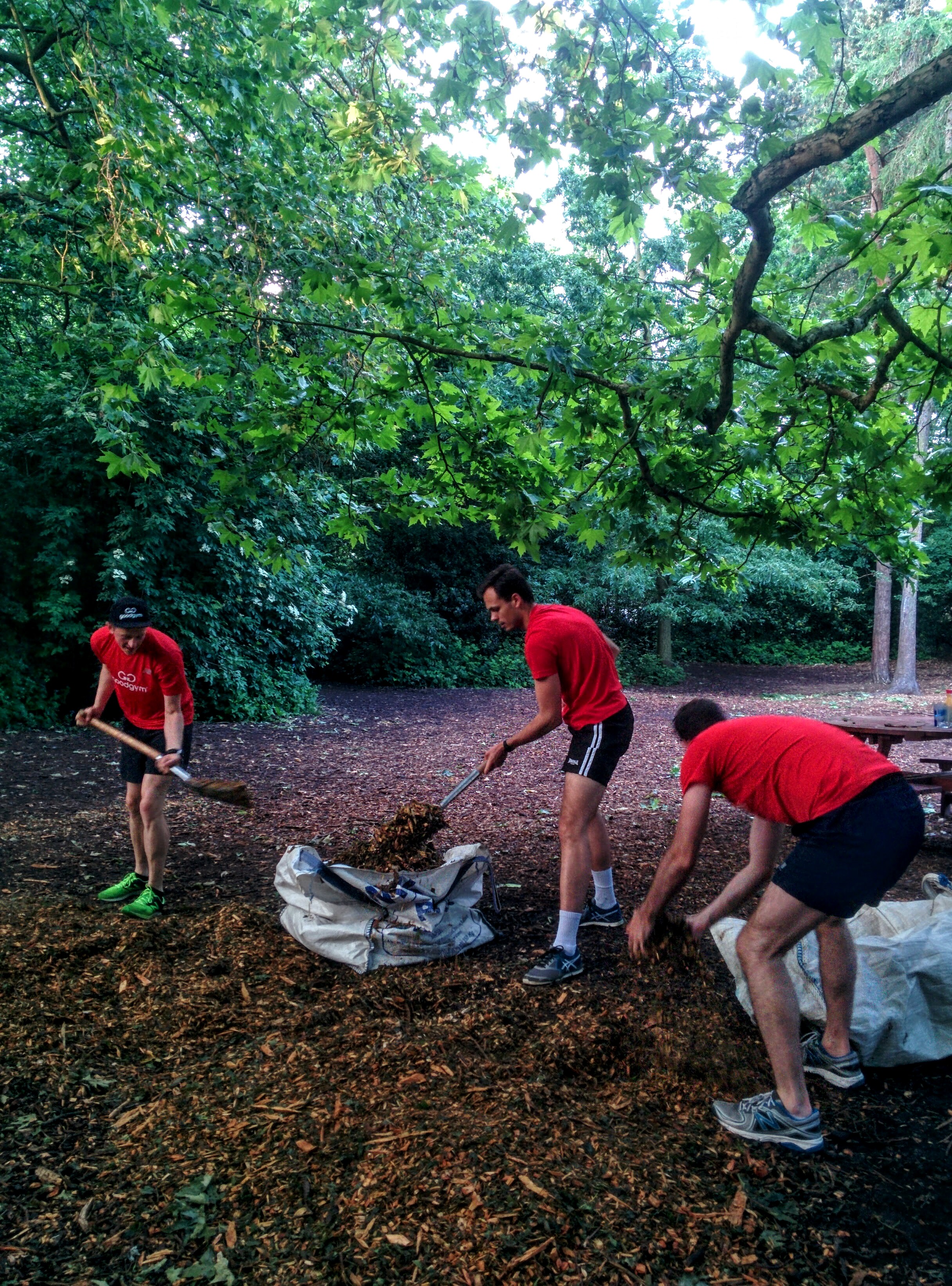 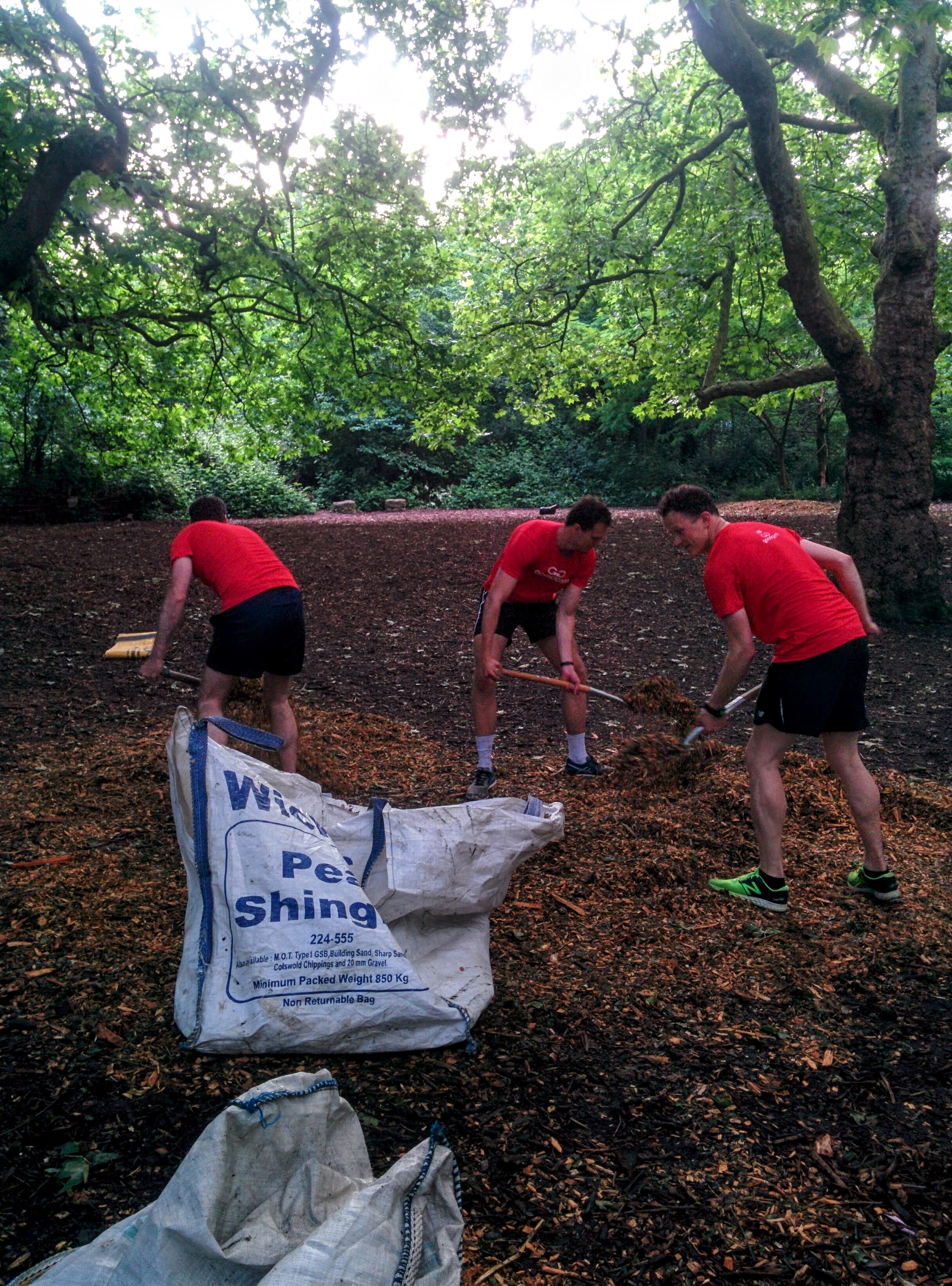 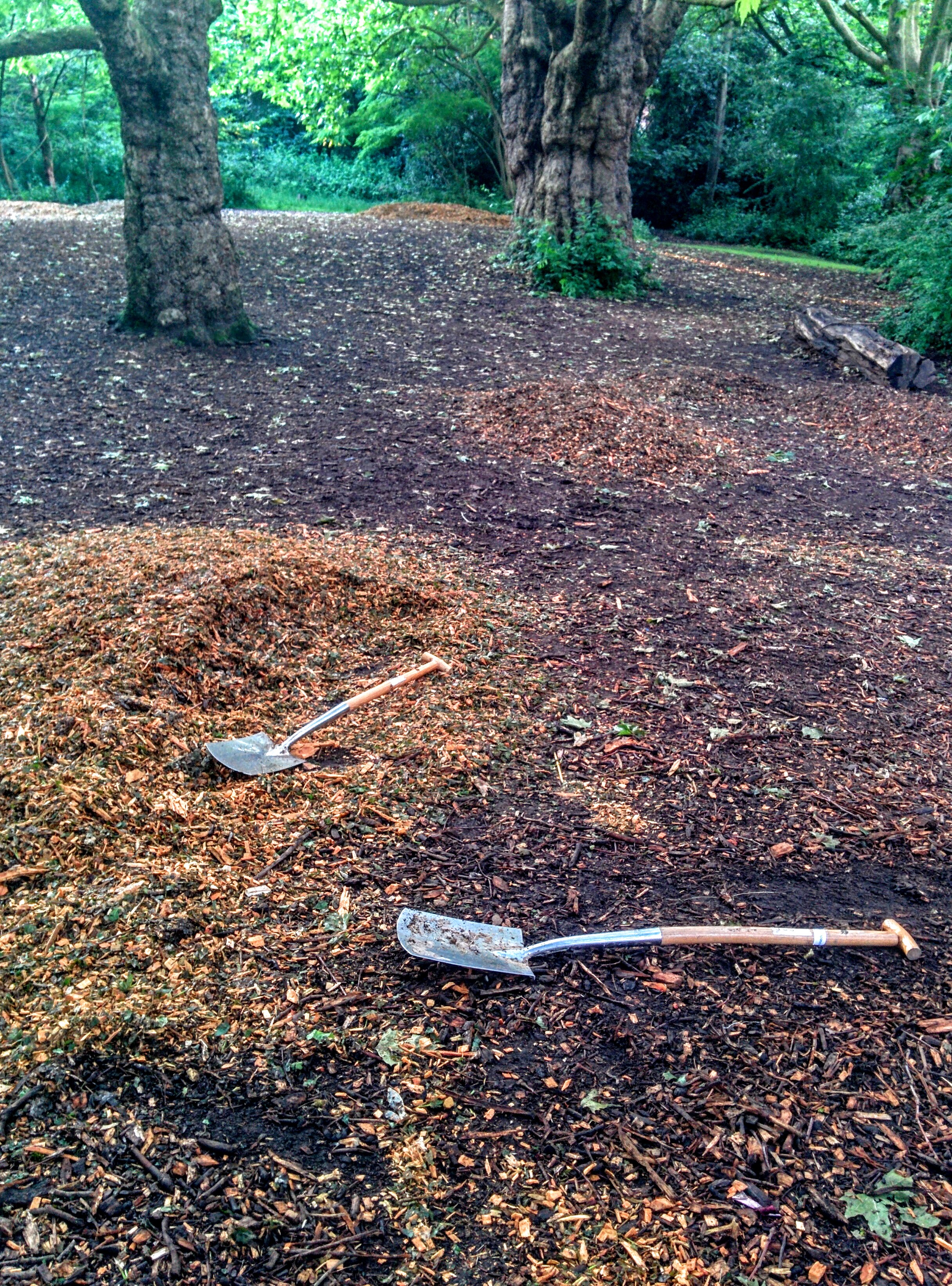 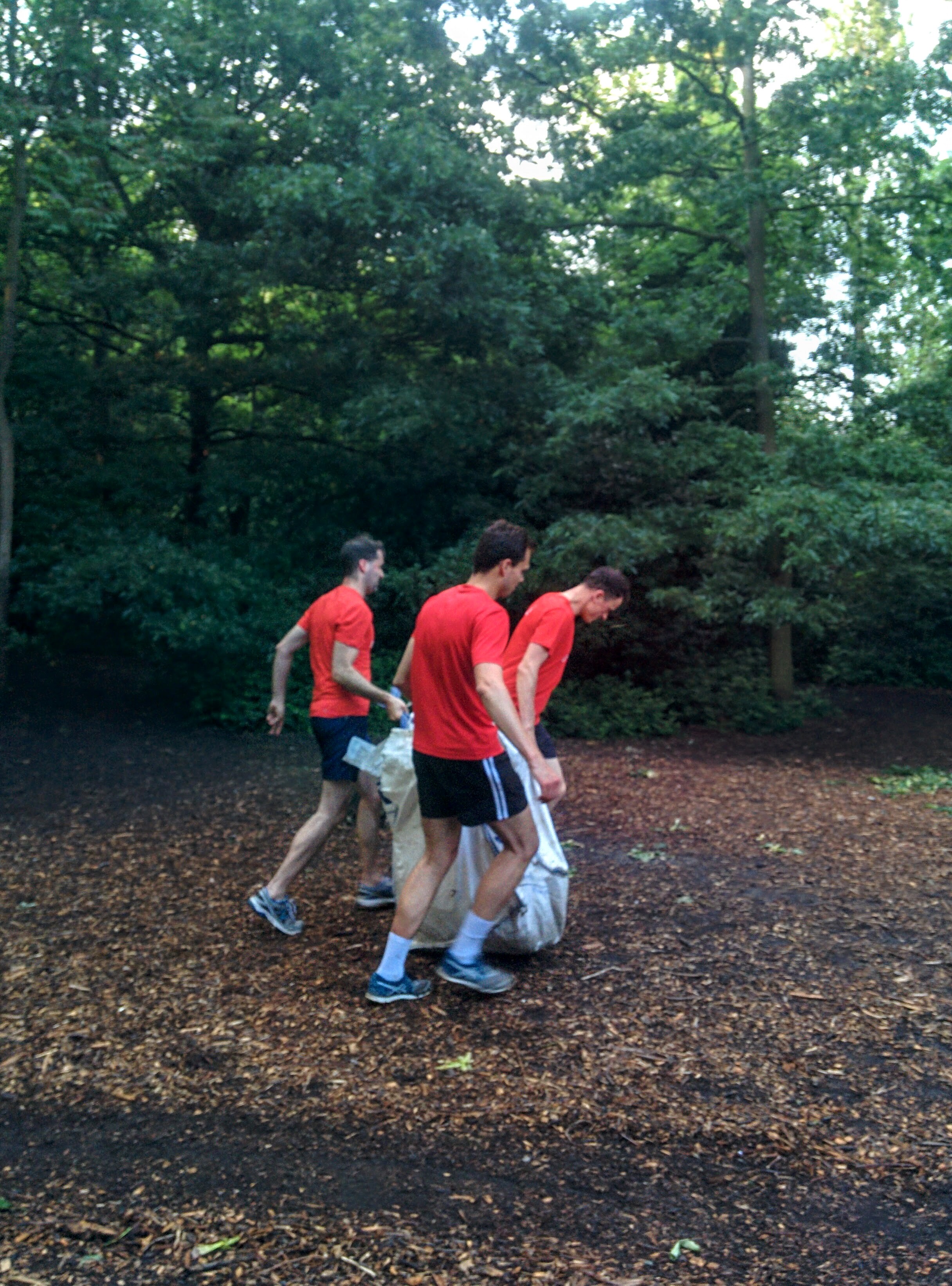 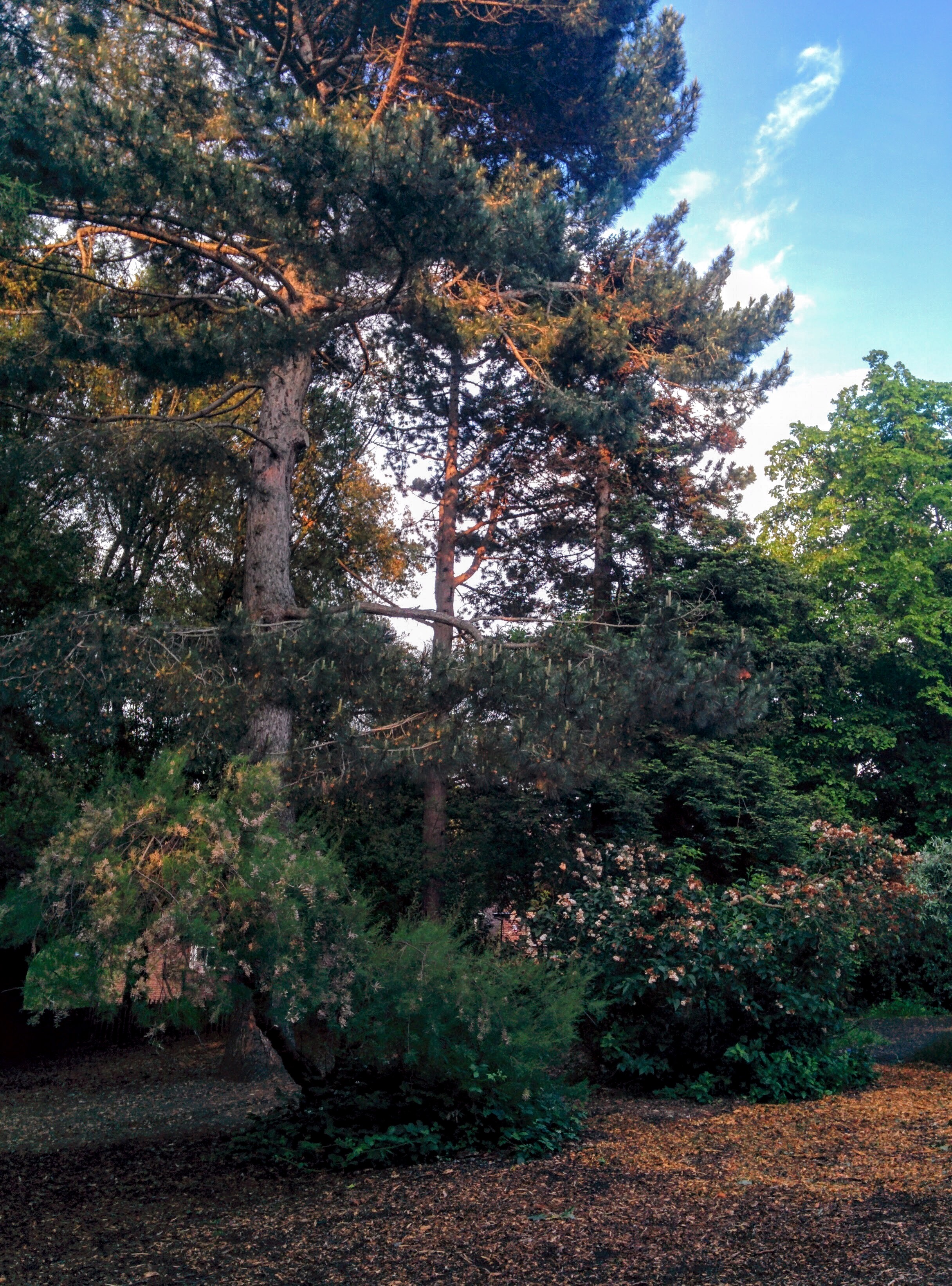 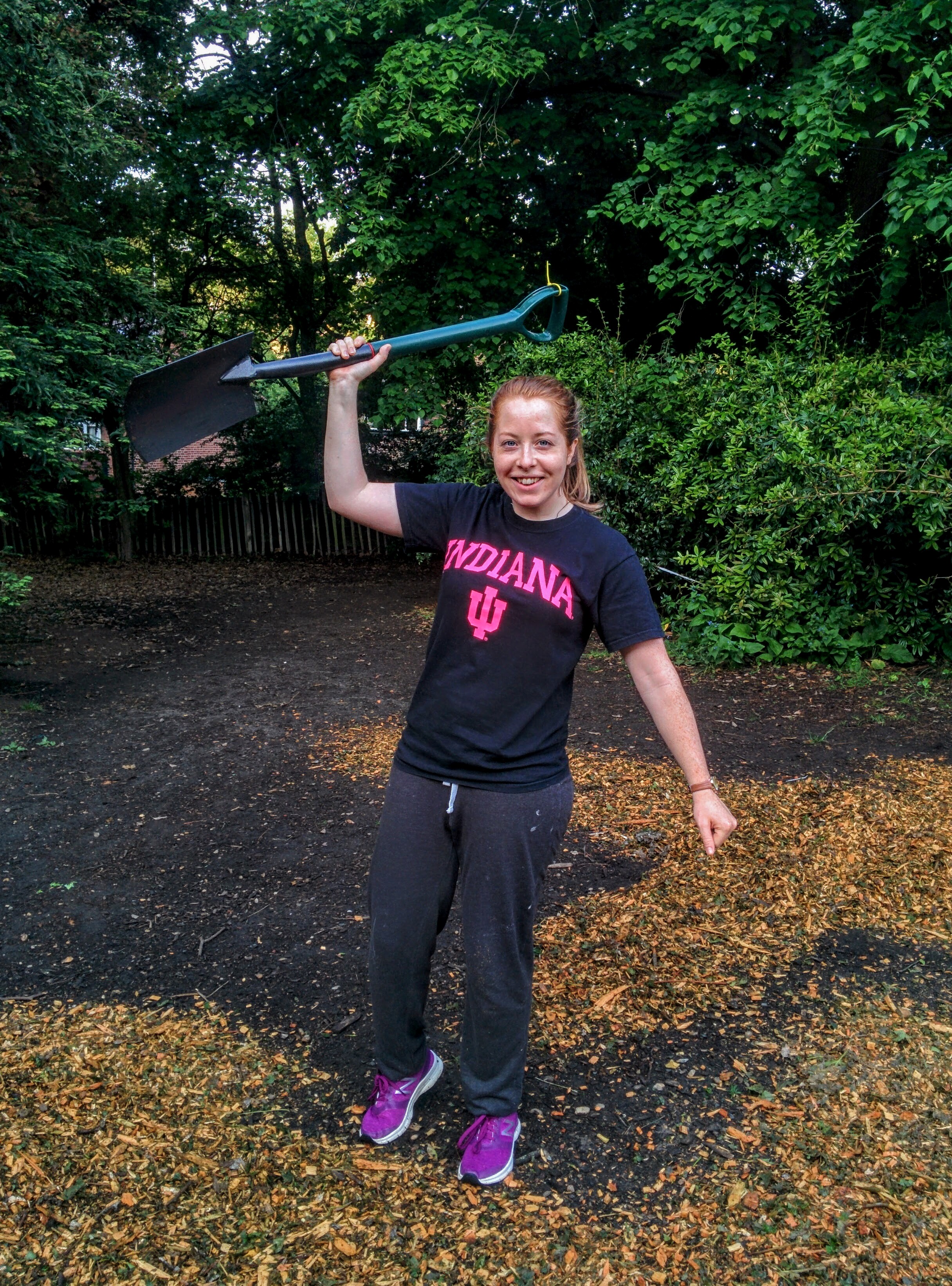 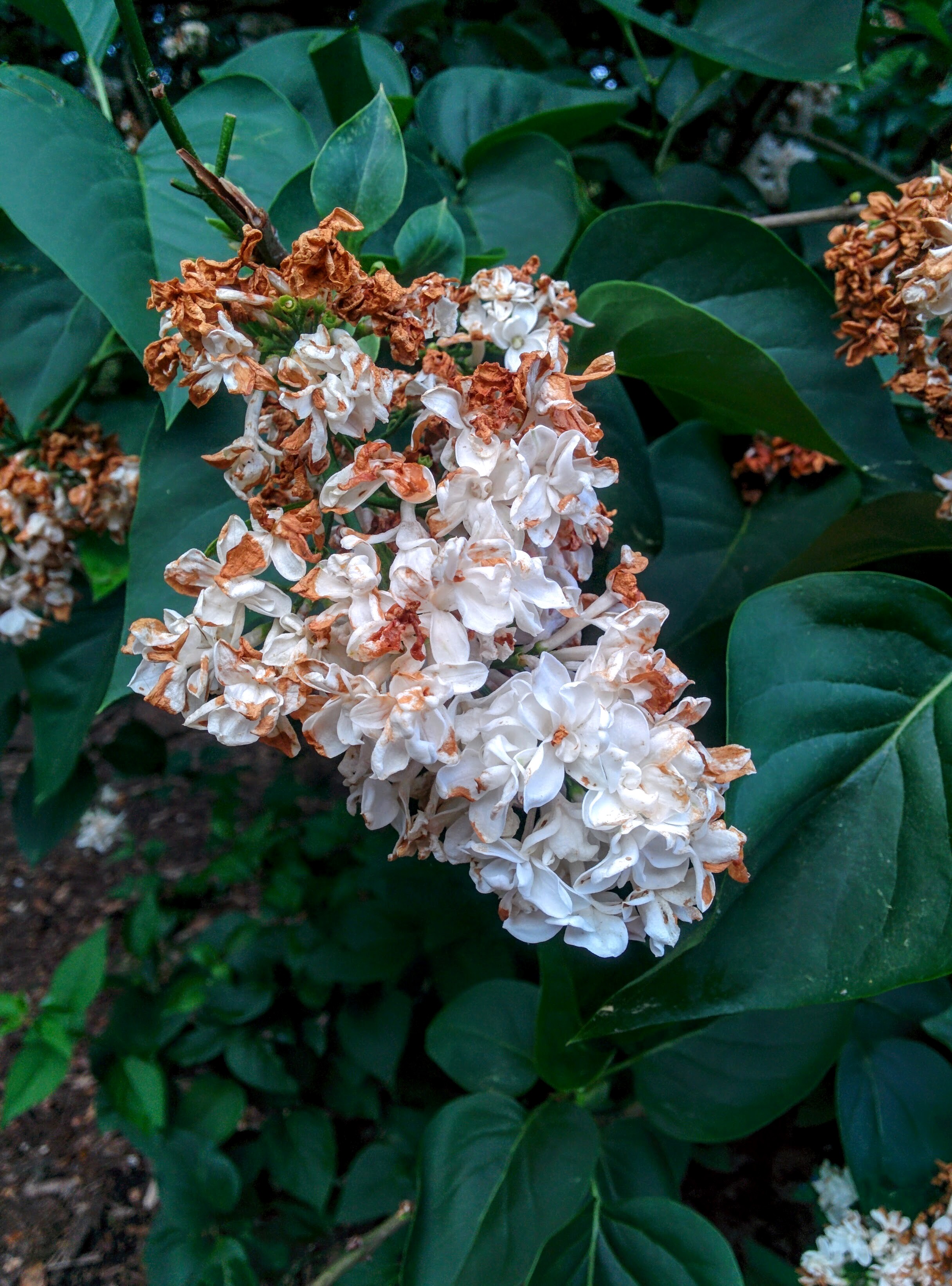 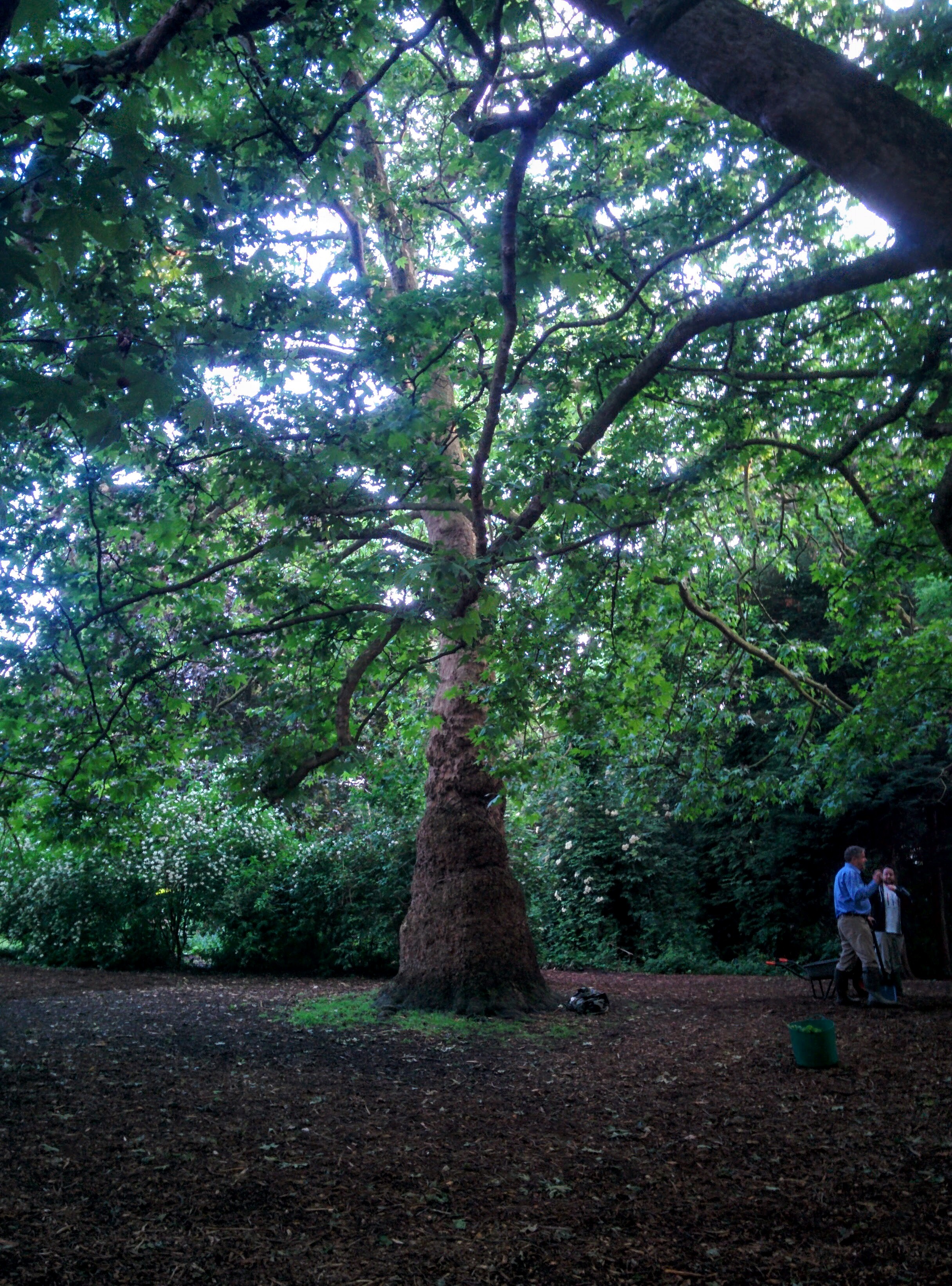 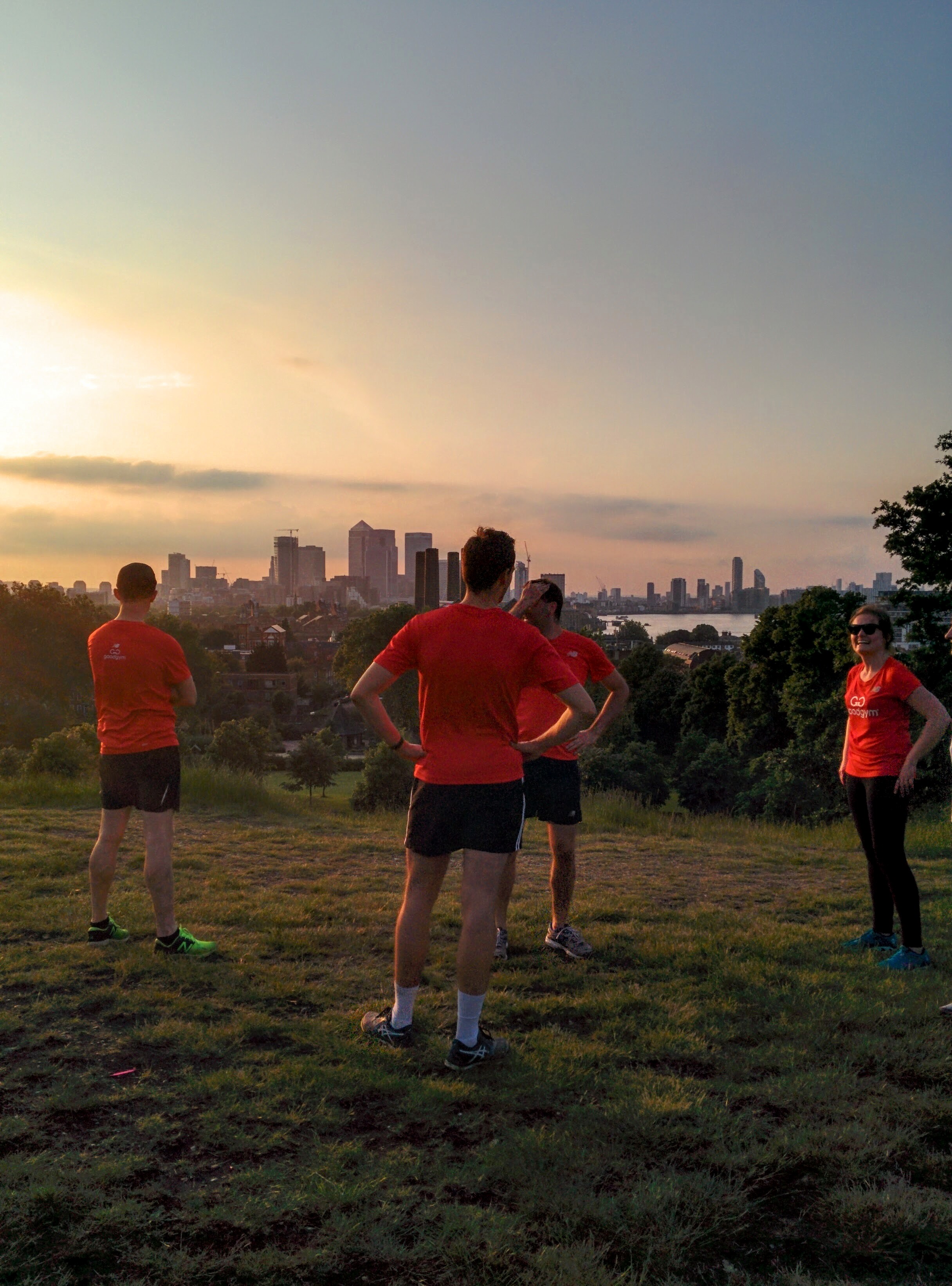 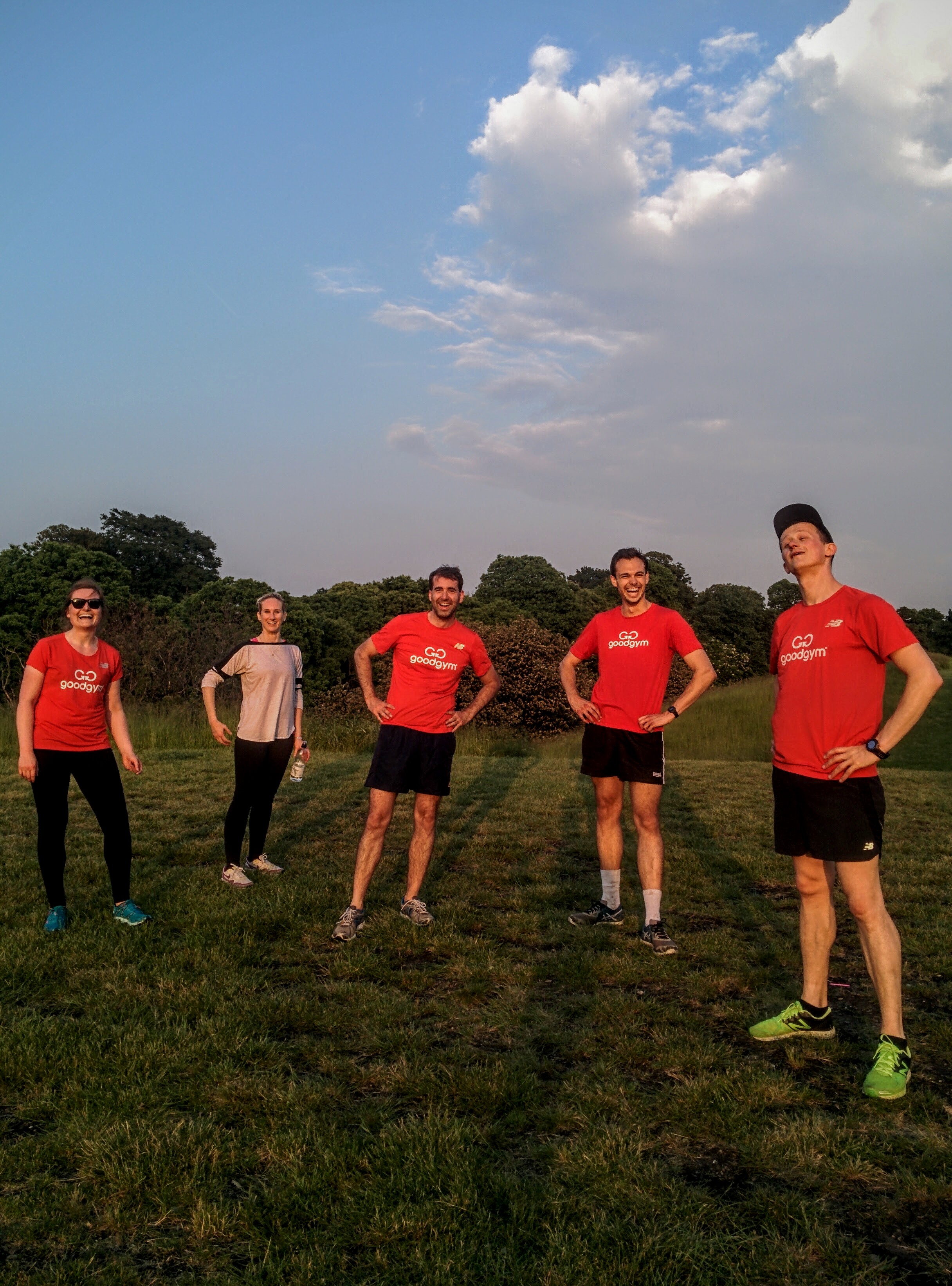 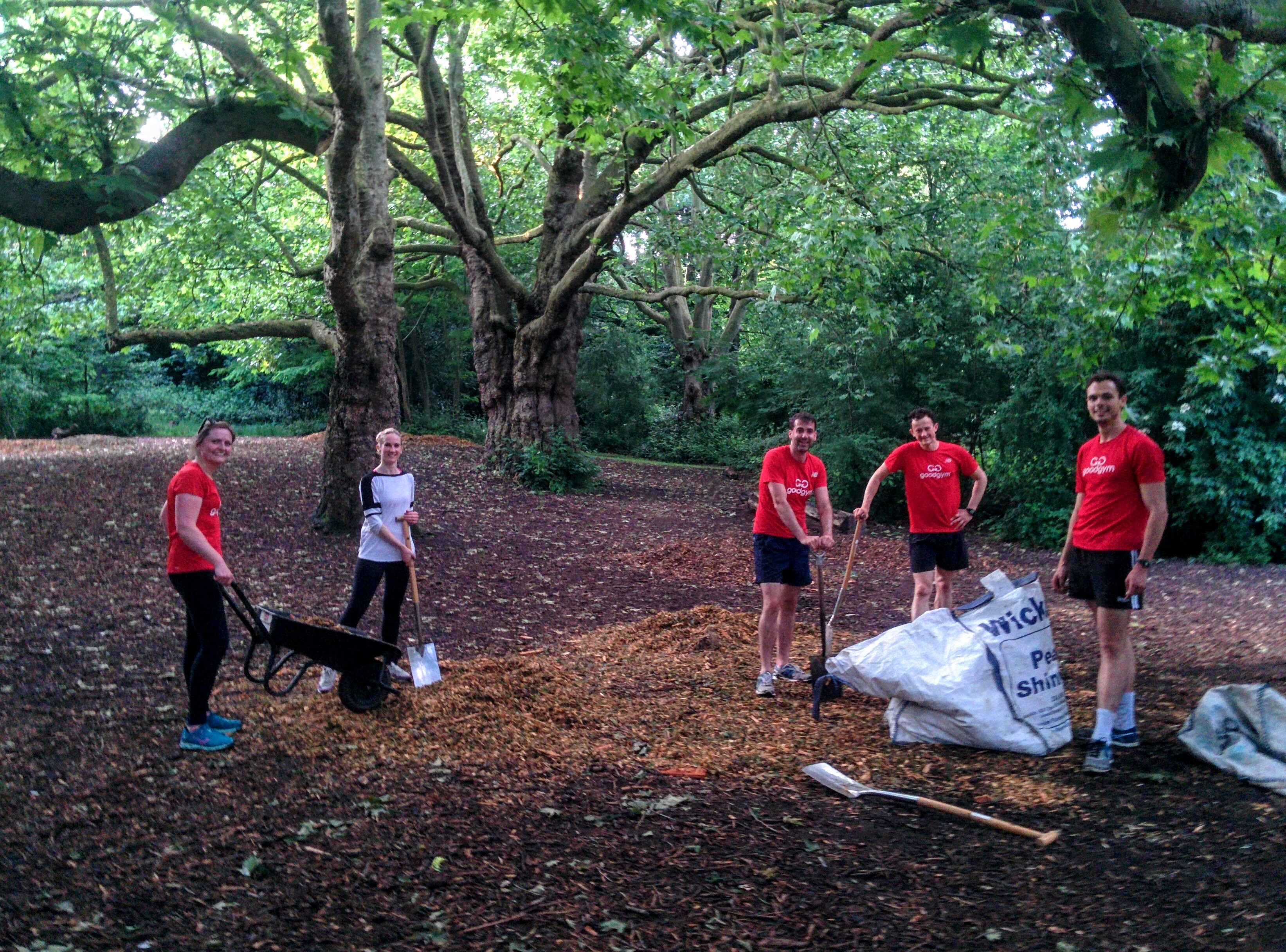 What a gorgeous evening it was last night! The perfect evening for a group run :)

This week, we welcomed some lovely new faces to the Greenwich crew! It was Ali's first time at GoodGym and she was awesome! Let's give her a cheer here! We were also joined by the equally awesome Anna, let's give her a cheer too! Alongside the new faces, we had superstar and Greenwich fountain of knowledge Ben, 2x marathoner Alex (huge well done again for Edinburgh!) and GoodGym founder himself Ivo! Now that's an awesome running crew!

7pm approached and we set off to do a little warm up on the grass surrounded by the beautiful university buildings. We started with a light jog and stopping on one leg, trying to improve that core strength and balance. We had a few wobbles here and there but have no fear, you looked like a flock of graceful flamingos! A few squats, jumps and butt kicks later, we were off!

Not that hill again!

You can't really run through Greenwich Park without having to scale some kind of incline and that particular hill (read: mountain) has made an appearance on quite a few group runs recently (my bad!). It is a beast but everyone smashed it! It's really great training and makes running on the flat seem a breeze! And it will only get easier I promise! And totally worth it for the views right???

15 or so minutes later, we arrived at Mycenae House. After a little bit of a hunt to find the garden, we got there in the end and spotted some shovelling going on in the distance. We were greeted by the lovely Eileen and Ann who explained the task at hand. The original task was to restore the shrub beds but we'll be back to do that another time! This week, we instead were shovelling mushy/woody/mulchy/chipping things (gardening technical term) and needed to spread it over the compacted soil.

We were also met at this point by the lovely Grace who came along to the Mayor's run last week and happened to live in Greenwich! Thanks so much for helping out on the task Grace, hopefully you can join us for the run next week :)

So the boys got to work with filling up big bags with the mulch and dragged it to its destination whilst the ladies opted for the wheelbarrow. Just a few minutes in and we were seeing a difference already, and after 30 minutes, pretty much all of the mulch had been spread! Nice one!

Our hosts had so kindly left out some drinks for us, so after a quick sip of juice and little chat, we set off back to the park to do some core work (with a view!).

Generally speaking, us runners tend not to do much in terms of other exercises but it's great to give your legs a break every now and then and do some strengthening. Our muscles in our abdominals, chest and back are so important for our posture so working these will make us stronger, faster runners and able to run in good form for longer!

Our core workout consisted of 2 rounds of 3 difference exercises. Triple knee plank, really great for your external oblique muscles aka side abs! Legs raises which targets the lower abs and hip flexors and also strengthens your lower back too. And finally the inchworm which is a great core workout and great for stretching out the legs and works the upper body and shoulders too. You guys did a great job, those leg raises were particularly tough but you rocked it big time!!

After 2 rounds we headed back to base camp and had a nice well-earned stretch with the sun setting on the river as our back drop.

Next week's run is here so would love to see you all back again. As I said last night, if there is anything you want to improve on, speed, distance, general fitness, technique just let me know and I will be more than happy to help :)

Really well done tonight guys. It was lovely seeing some new faces and hopefully see you all next week!