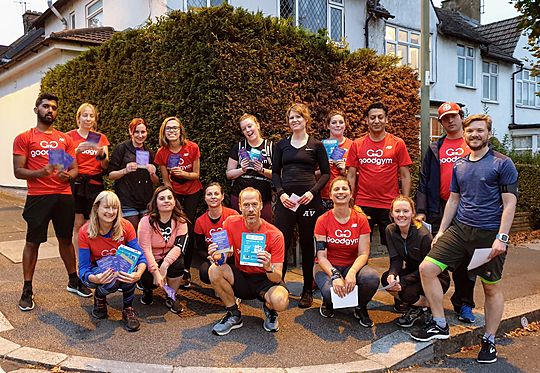 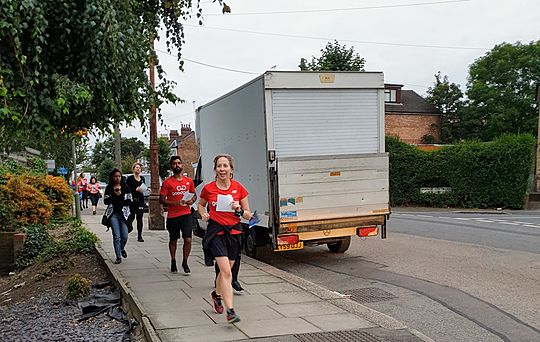 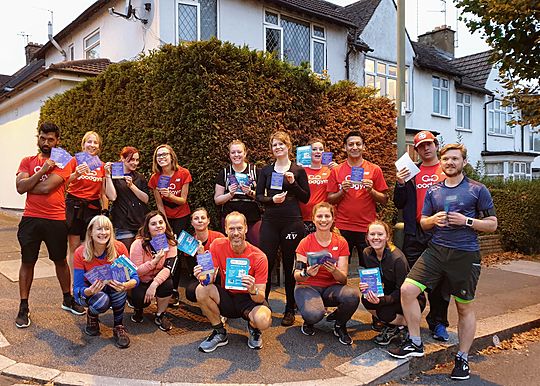 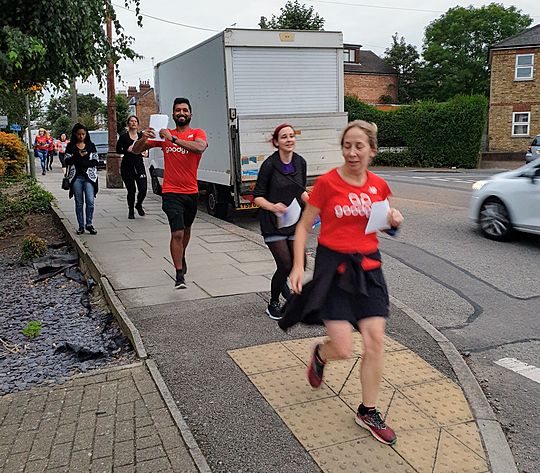 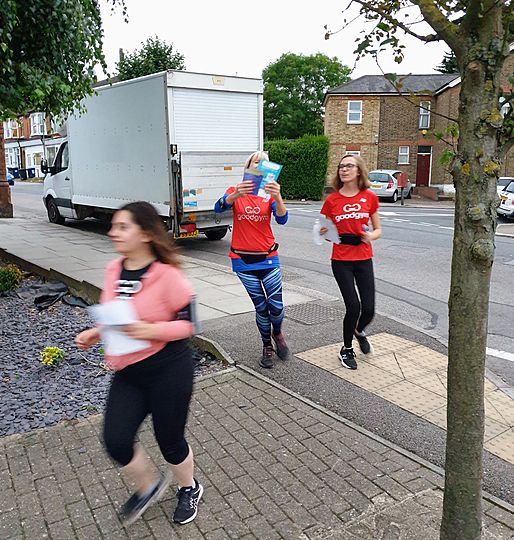 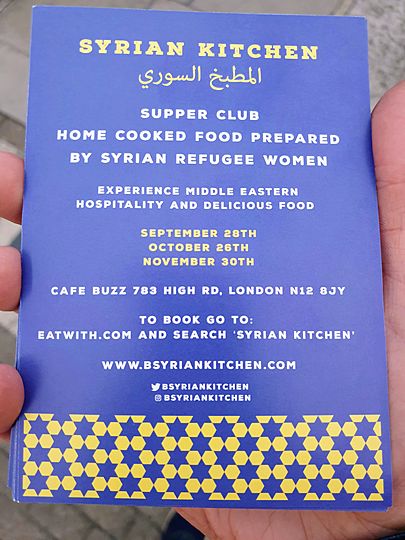 Nineteen noble GoodGymers gathered at the Phoenix Cinema to post some flyers for two brilliant charities.

As we gathered at the start we welcomed our four new starters: Aase, Fiona, Karen, and Michael. Great to have you along guys 💪

We were also celebrating some milestones: Vicky hitting 50! Jacqui hitting 50! and Fay back to us after hitting her 100! Great going - give them a cheer.

Today we had a walking group, kindly led by Fay, so she set off with Vicki and Chi to post flyers nearby.

The rest of us set off with Laura and Sally back marking. We were posting flyers for:

The Syrian Kitchen - a brilliant charity that puts on supper clubs with traditional Syrian food to raise money for refugees, and; Grange Big Local - a great local charity with their yearly fun Palace coming up soon

Dividing into two teams, we set about posting all the flyers around East Finchley. we posted so many flyers! it was a brilliant effort that will save both charities loads of time and hopefully get them both some bookings.

With about 45 mins effort we had posted all the flyers so we ran over to Oak Lane open space for a fitness session!

Using the space, we focused on drills between fast runs across the grass and up the slope with recovery pace back. For our drills we did: a-kicks (making sure we pushed those toes toward the sky 👀), calf raises, socket to pocket with our arms, and finally a plank. it was a big effort from everyone so we settled for a slow pace pack after.

Thanks for coming team. See you next week.

This week's Barnet Biscuit is: fancy chocolate ones from M&S courtesy of Vicki