22 runners ran 5.9km to help their local community in Barnet. 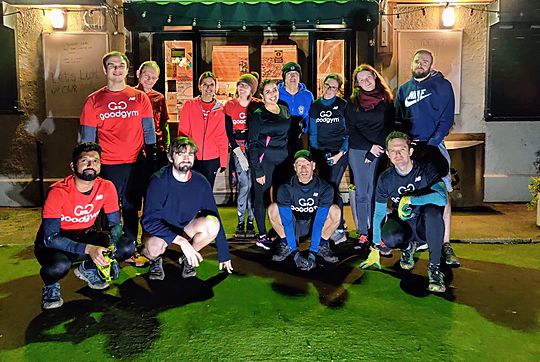 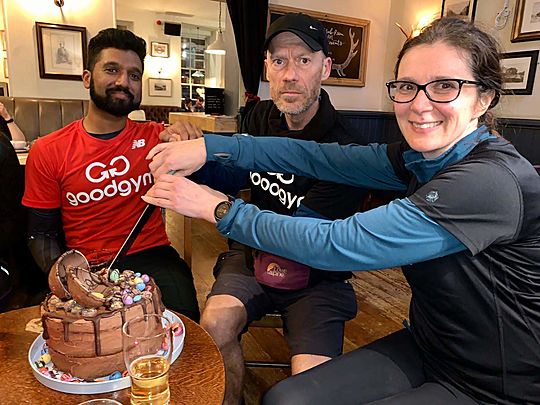 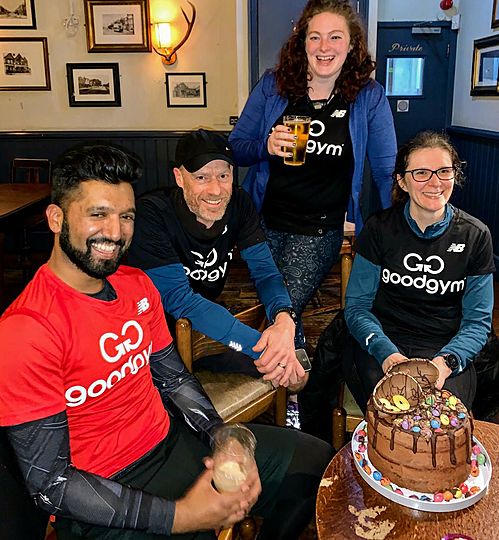 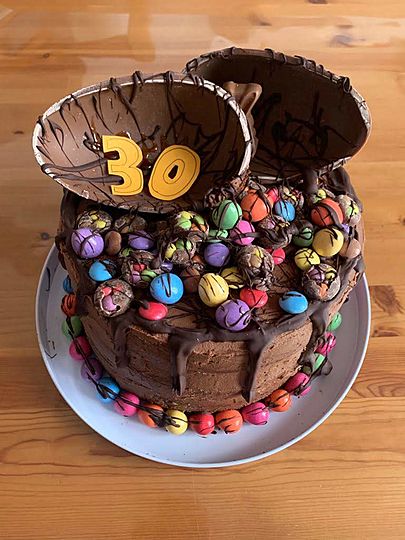 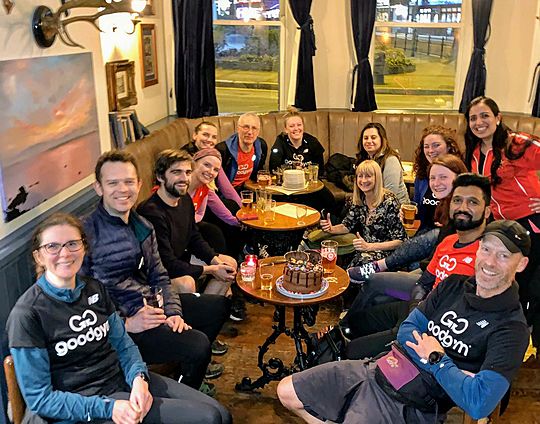 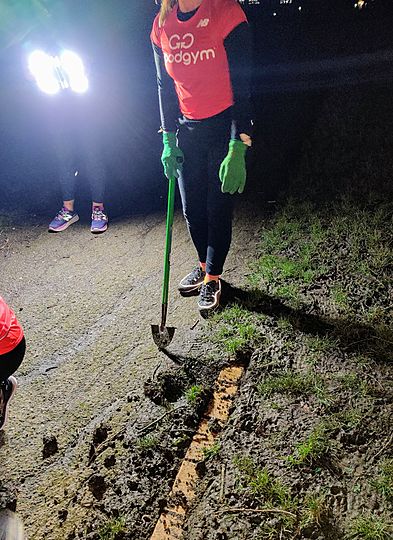 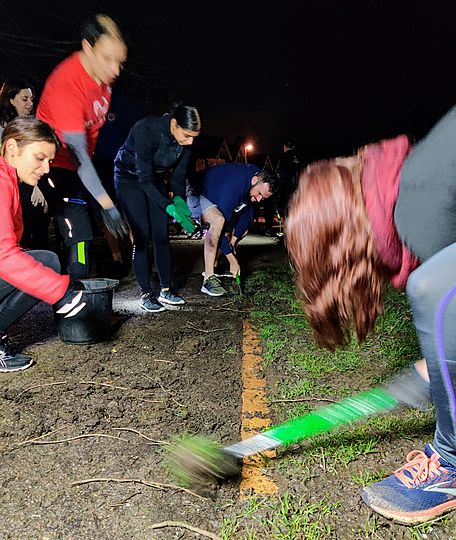 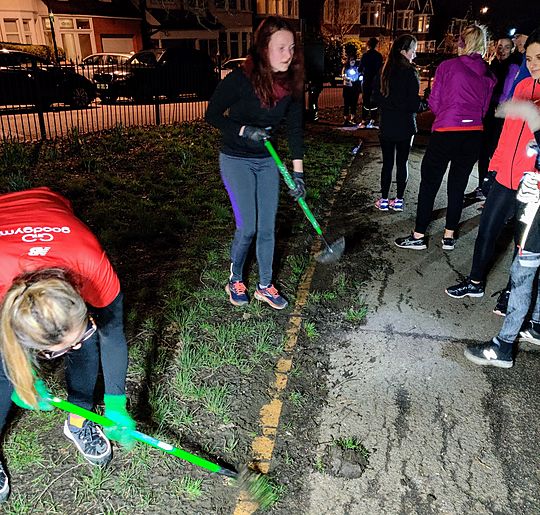 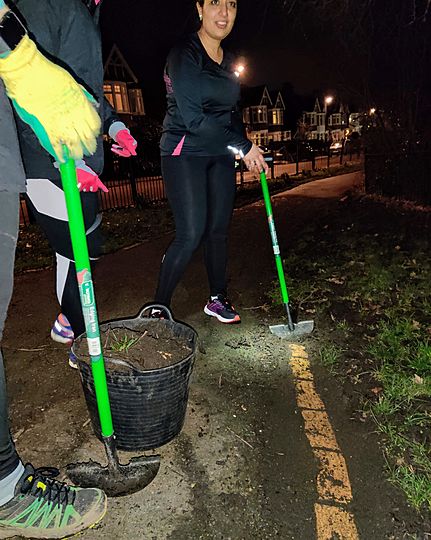 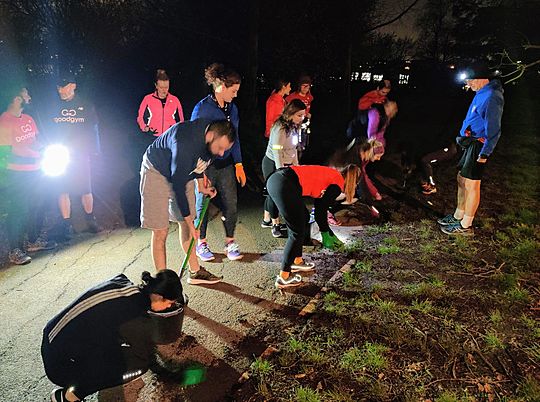 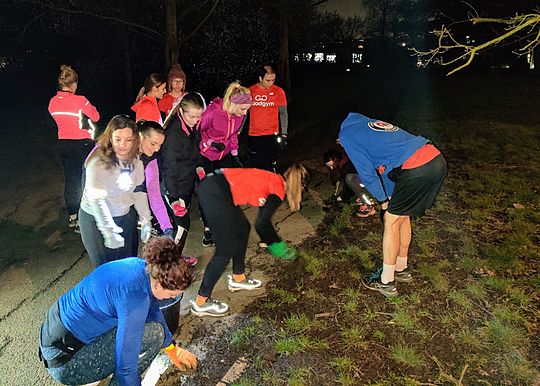 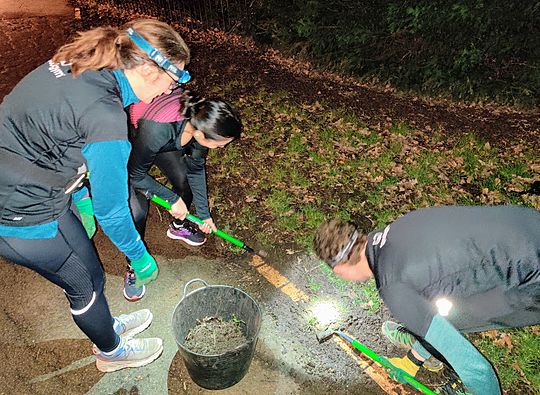 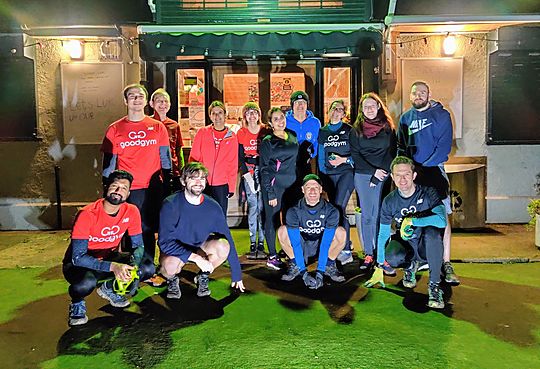 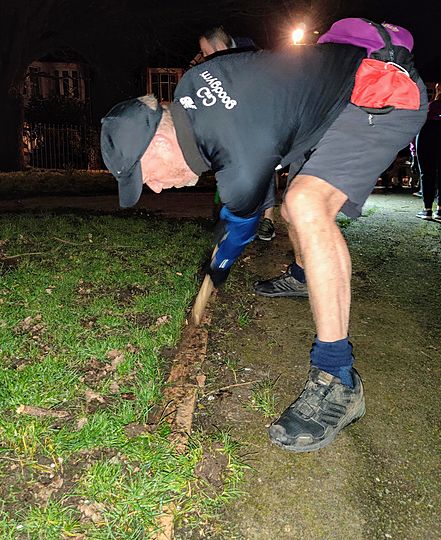 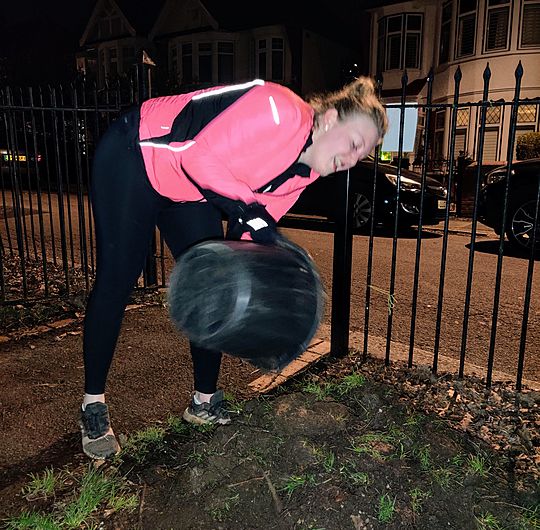 Twenty two tremendous GoodGymmers met at the Phoenix to help at a local park.

It was a night of celebration at GGB tonight: the heroic Abi Perrin was joining us for second Good Deed of the day making our group run her THREE HUNDREDTH Good Deed! A mind melting amount of good done across GoodGym - please go and give her a cheer and consider buying her a well deserved drink at the next social!

It was also Paul's birthday on Monday! Which he kept VERY quiet about. HBD Paul. If that wasn't enough, it's also Task Force Vicki's birthday next week. Phew!

To the run! We were joined by Mary for her first ever group run (welcome!) and divided into two groups to set off to our new task at Albert Road Rec. This is a wonderful multi use open space near Muswell Hill that is almost completely managed by The Friends of Albert Road Rec. They asked for our help with some muddy pavement maintenance, which sounded very us honestly.

It's a 3k undulating run so we divided into two with Paul leading off a fast group to go and get started, while I led the second group with Abi back marking for us.

On arrival we were presented with edging tools and buckets and set to work. The verges alongside the pavements had overgrown the pavements, gradually making them very muddy indeed, whilst also obscuring the London red brick that lines the edges of the paths.

We worked for about 25 minutes digging away the edges of the paths, scooping up the soil, and ferrying buckets of soil to be emptied. Making good progress, it was time for our run back.

The return involved a solid uphill km into Muswell Hill, so we decided that this would form our fitness session. Abi led a small group off first, while I led the rest with Vicki backmarking. It was a tough hill but we were rewarded with some flat roads after and then a visit to the pub at the end!

Brilliant work, thanks everyone, and we'll look forward to continuing our work at Albert Road Rec soon.