The half side of the moon

13 runners ran to help the Hollybush Estate in Tower Hamlets. 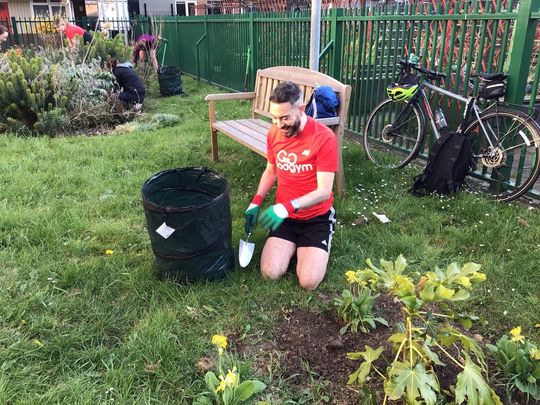 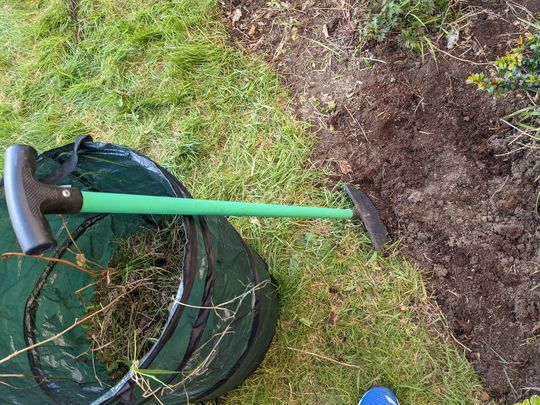 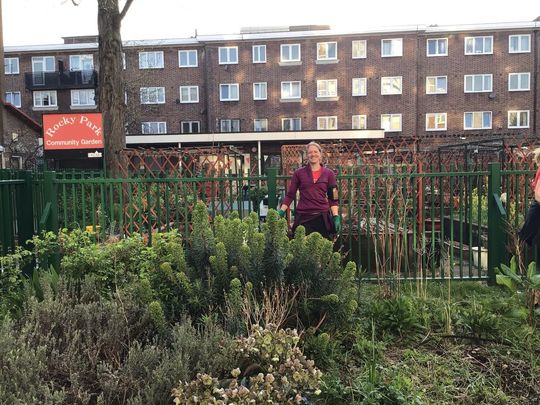 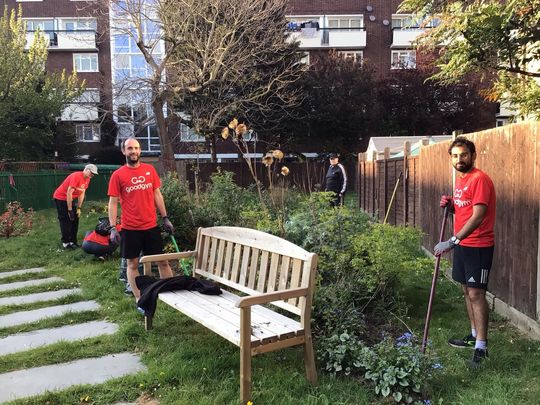 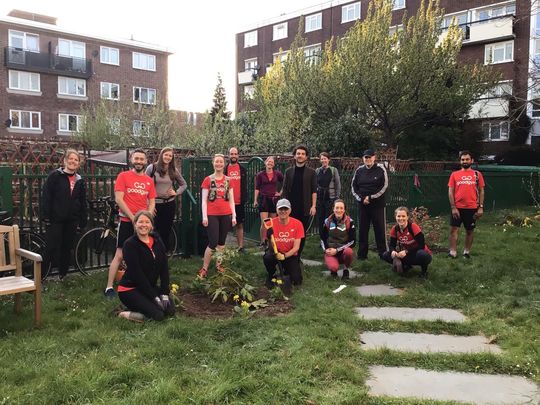 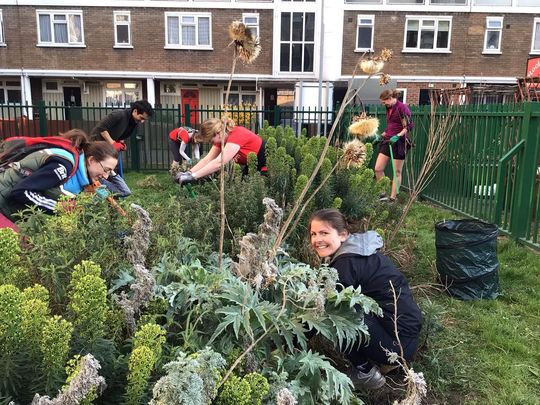 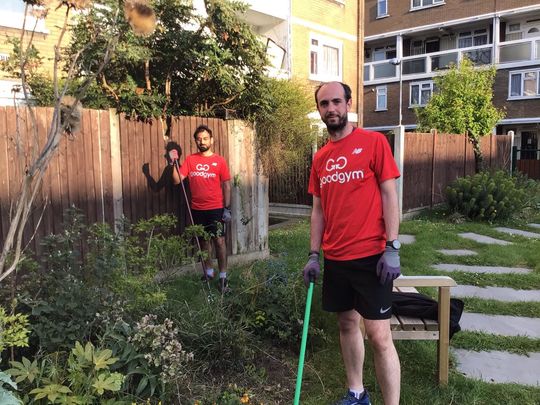 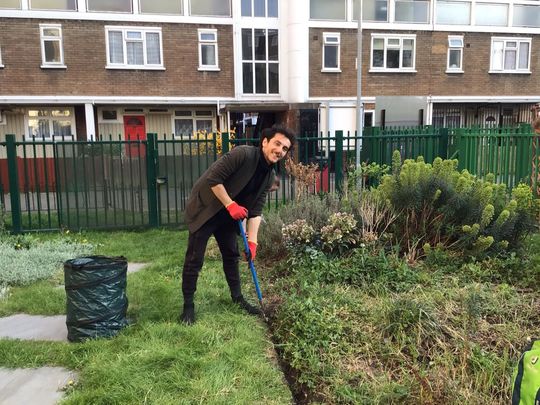 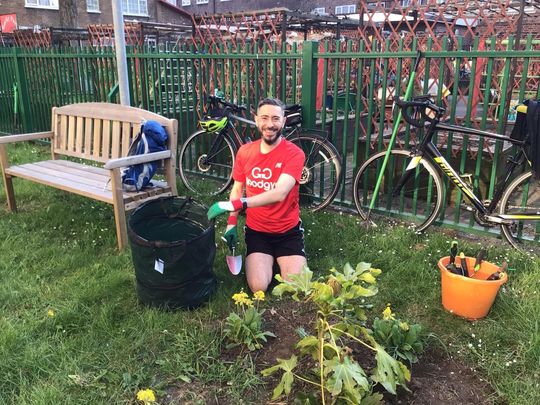 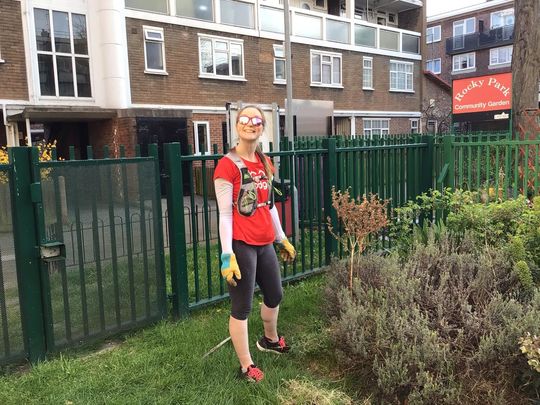 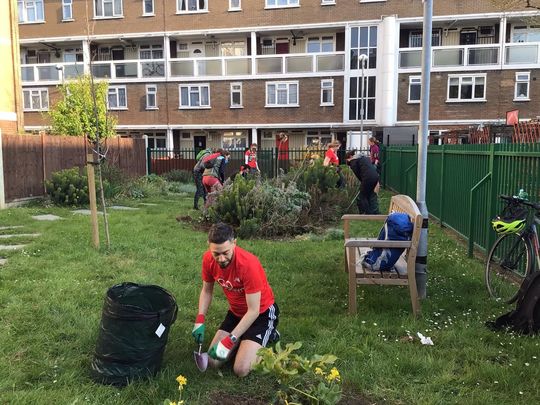 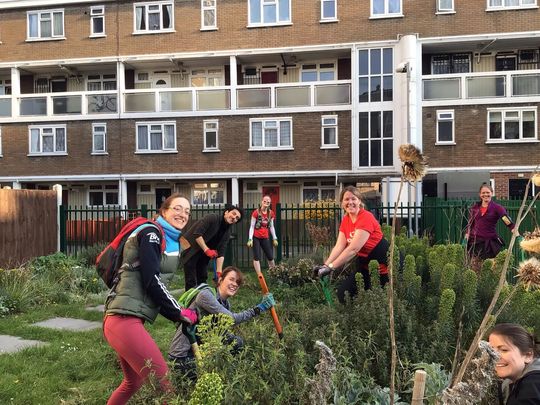 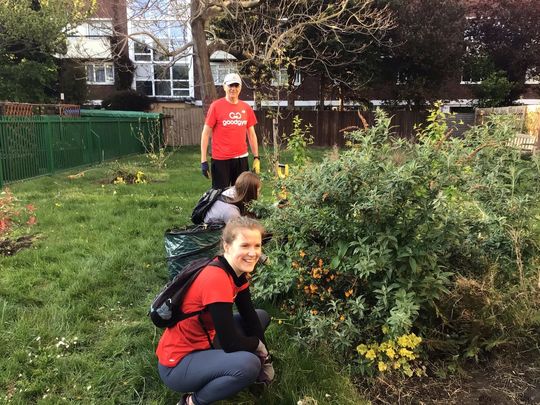 It was a beautiful Monday evening as the bumper group of Tower Hamlets and neighbouring friends headed back to Hollybush Gardens, a recent staple for Monday night tasks.

We were back in the suitably named Rocky Park area of the estate which whilst stunning is a little tucked away and likely accounted for the late arrival of a few of the team, but a rolling start was ideal as we split into two groups of 6 to work on two separate flower beds to continue our "extreme weeding" and general consensus was that we did an extremely good job of it.

Tools were doled out, and preference of beds was decided with a strong inclination for those here last week to pick the same flower bed as there was certainly a sense of unfinished business and the atmosphere was jovial as we tackled the weeding with gusto and made superb progress.

John, Jennifer, Rohan, Lieke and I tackled the smaller of the two beds with Simon nearby as an exceptional lone ranger single-handedly beautifying two of the round beds 🌱

The other bed was staffed with the tremendous trio of Becky's alongside Hackney hero Alex, joyous Jo, amazing Aziz and Emma who was exceptional despite this only being her 5th task 👏

Today's pun is inspired my task owner Margaret's favourite tool, the Half Moon which Aziz was putting to great use prettifying the edges of the beds and doing a much better job of it than I was, which could have been due to him having the superior stainless steel version but way more likely that it's because he's just a better gardener than I am! Margaret's top tip to both of us was the make sure the Half Moon is the right way around to increase the leverage.

We wrapped up after a fun, frenzied hour for a group picture before roughly half of us headed off for a run in the direction of Meath Gardens for Laura's incredible Monday workout in the park. Massive thanks to Becky for being a splendid pace setter as we headed north to the canal to then wend our way down to the resplendent Meath Gardens for a perfect post-task workout.

Simon the lone ranger, what an image!