7 runners ran to help their local community in Sheffield. 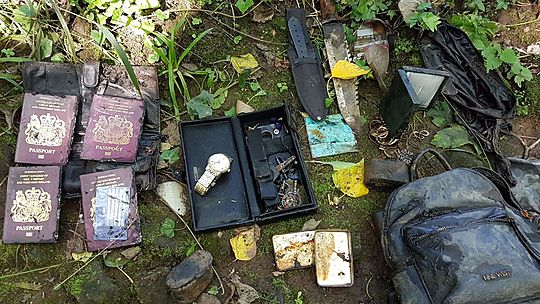 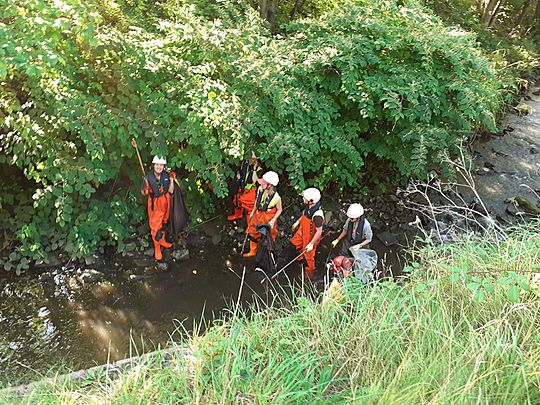 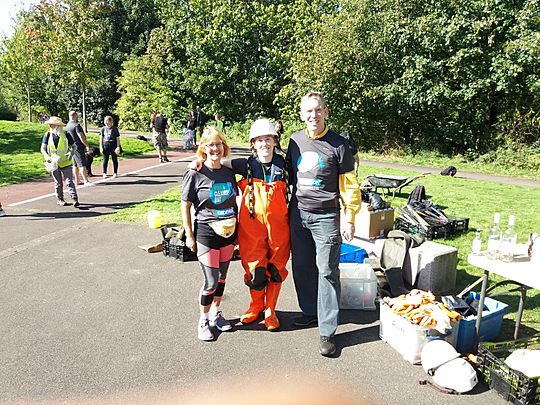 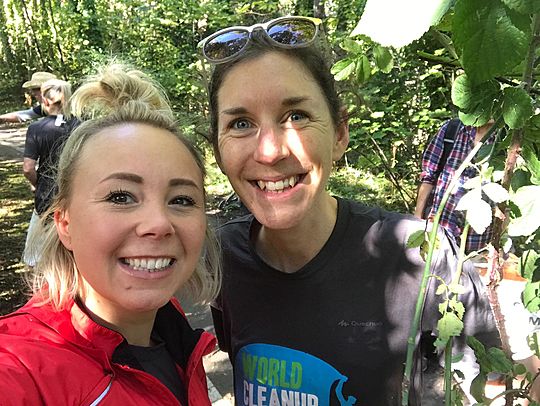 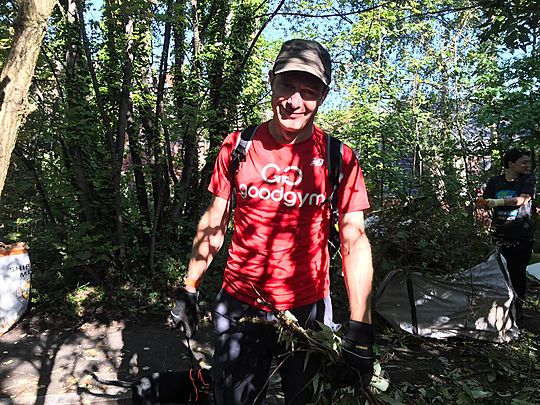 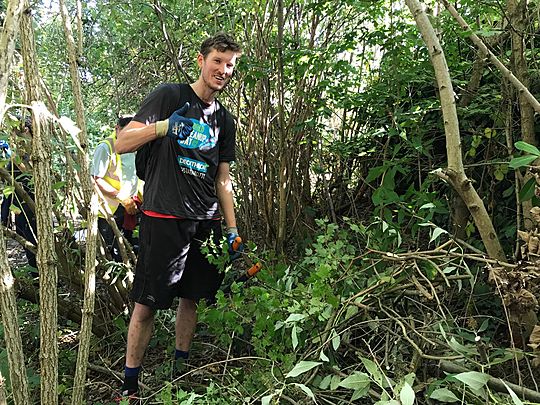 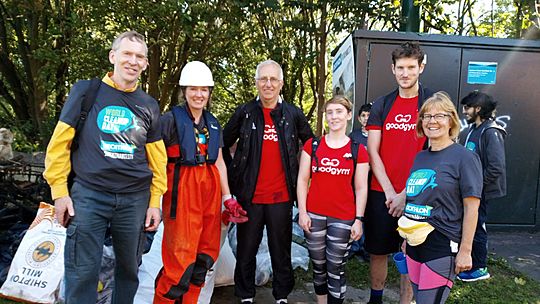 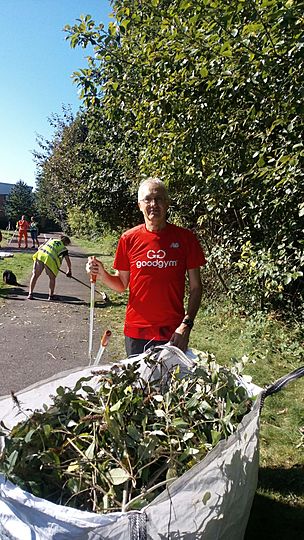 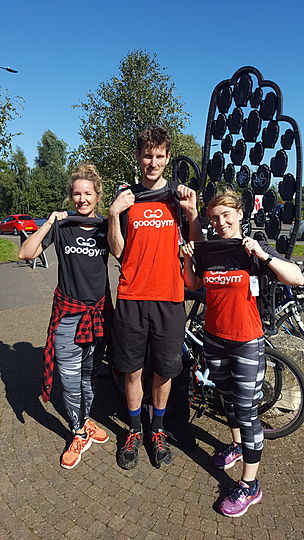 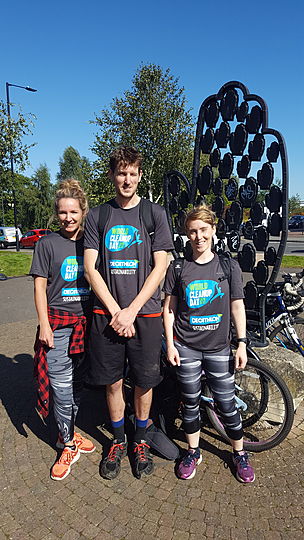 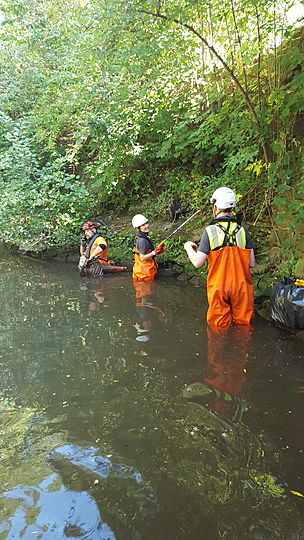 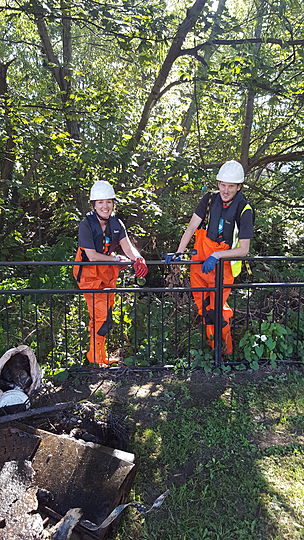 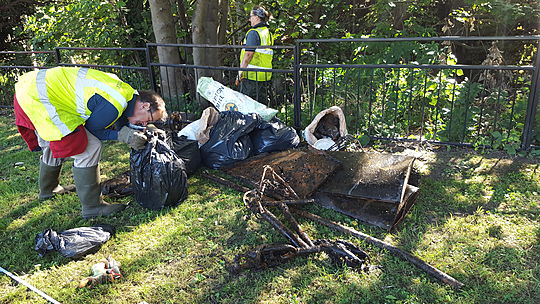 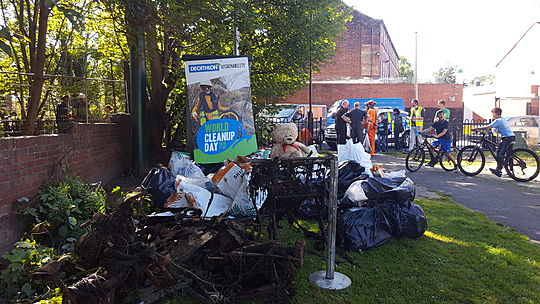 World Clean Up Day had 169 counties with 17.8 million people joining in...... GoodGym obviously needed to be a part of this so we signed up to help out. I also brought my parents along from Bristol to help out too. We all got a little bit separated but worked clearing the same cycle path.

Later on some of us switched to clearing the river which had a bag of passports and jewlery in, a bin bag full of weed and several knives so the police had to come take those away. There were also several bikes, bits of car and a shopping trolley we pulled out too