Litter-ally a Night to Celebrate!

10 runners ran 5.0km to help the Vision RCL in Redbridge. 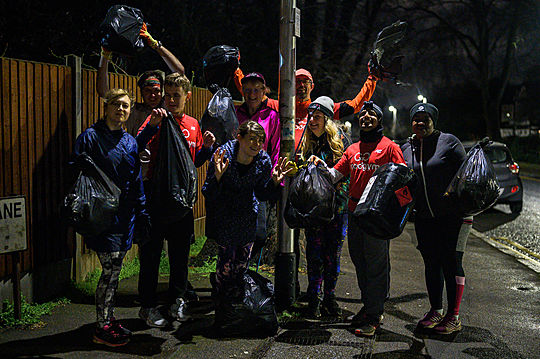 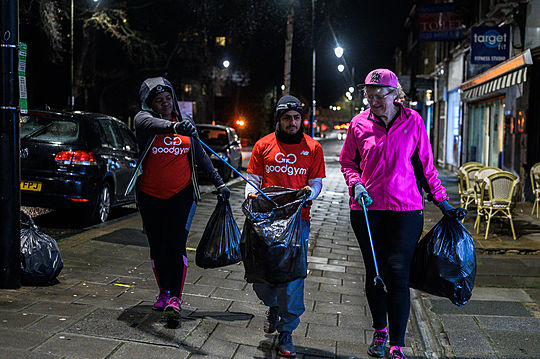 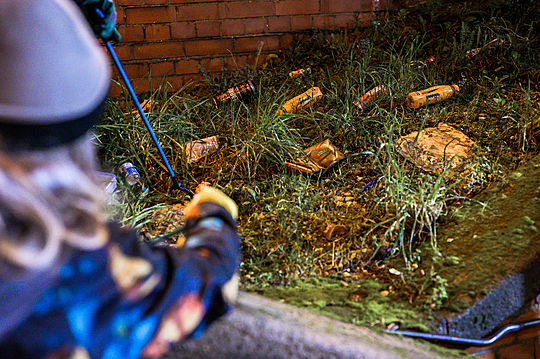 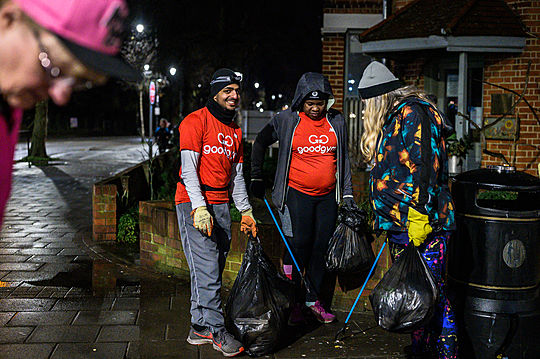 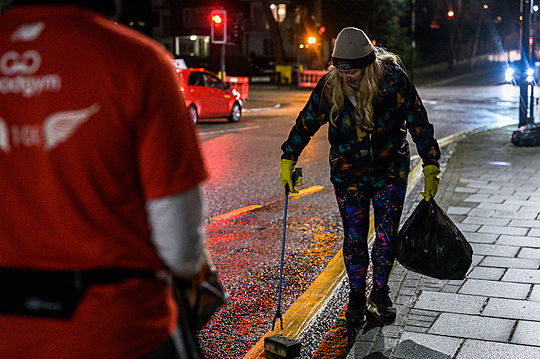 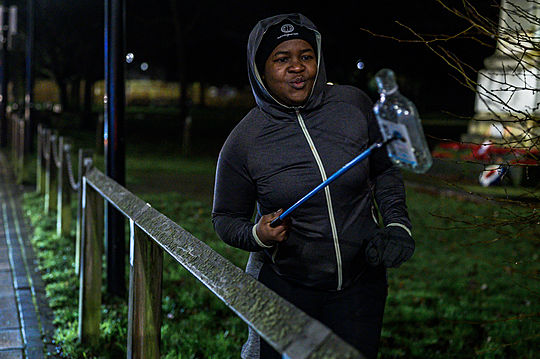 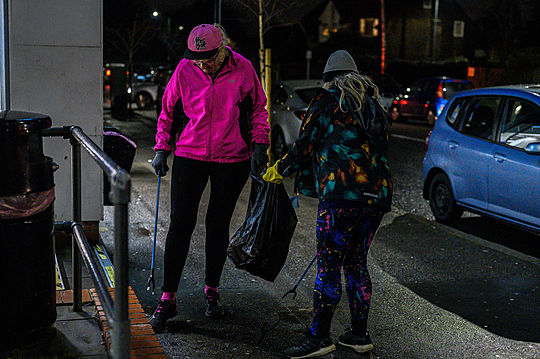 On a damp January evening, TEN of Goodgym's bestest runners met for plog-wars and ran between 3km and 5km in the process. Nice work squad.

It was a night of celebration and commiserations. In the celebration camp, there was a huge cheer for James for smashing parkrun on Saturday and joining the sub-30 crew. It was a massive high-5 for Linda who in less than a year has done 50 tasks and earned the coveted black Goodgym tee and a well done to Dharmesh for enduring 13 laps of the London Velopark to run his first half marathon this year - and he even did it with a niggling injury. Sadly, we also had to say goodbye (for now) to who is traveling around South America for four months - though she promises to take photos in amazing places with her GG tee on. If that wasnt enough we also got to welcome GG champ Latoya who made the journey over from North London to run with us for the first time!

Back to the night in hand, it was battle of the bins. Or maybe battle of the stuff that didn't make the bins to be more precise. Armed with litter pickers and gloves the group split into two teams - a run/walk group and a running group. The mission was to head out into the streets of Wanstead to see who could collect most rubbish - the run/walk group would have more time to look for rubbish but the run group would cover more ground. Who would collect the most rubbish? The challenge was on!

With the 'Queen of GG Redbridge' - aka Linda - leading one group and Run Leader Peter leading the other, the two teams were soon off up the road collecting all the rubbish that misses the bins and ends up in hedgerows, bushes and parks. The challenge was to collect as much litter as possible and return to George Green by 8:15.

Peter's team headed one way and Linda's team another and within an hour an incredible amount of rubbish had been collected. It's amazing what the groups found - too many crisp packets, supermarket receipts and plastic bottles was the general conclusion - and an eye opener as to the general waste that gets discarded on a daily basis.

Back at George Green the two groups compared their windfalls and declared it a draw - the only real winners were the people who live in Wanstead who now have a cleaner, nicer place to live. Great work squad!

In other news, we're just 3 tasks away from matching last year's January Challenge. There's still time left to crush some tasks so make sure you check out the events page and get some runs done before Friday!

Who did you say goodbye to (for now) to who is travelling around South America for four months?