15 GoodGymers made their way 4.8km to help the Cherwell Collective in Oxford.

Wednesday, 11th of May 2022
Led by Anwen Greenaway 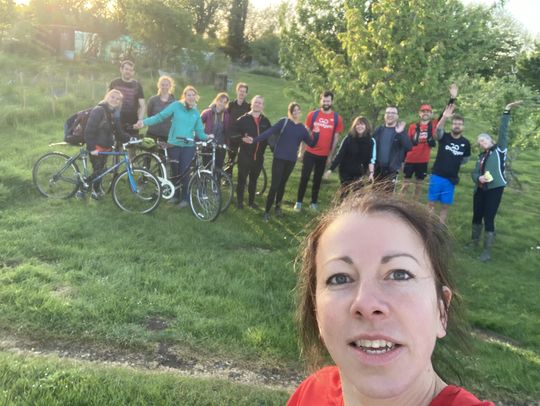 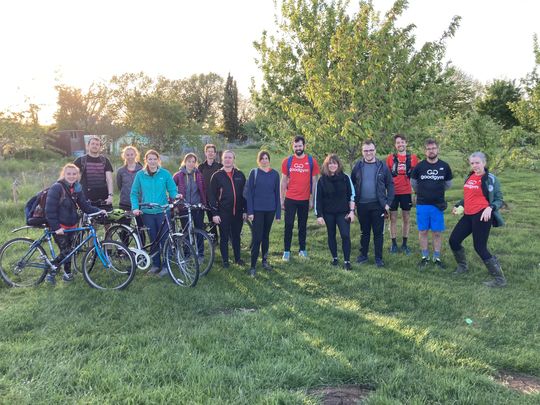 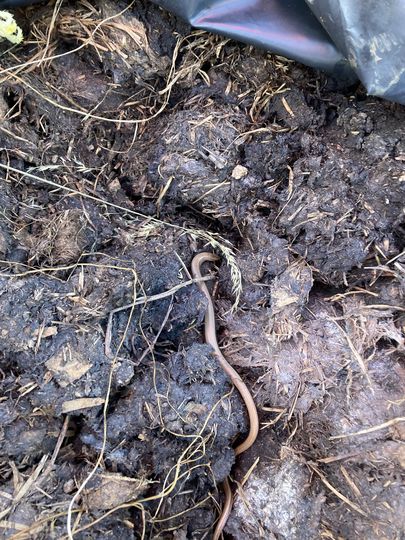 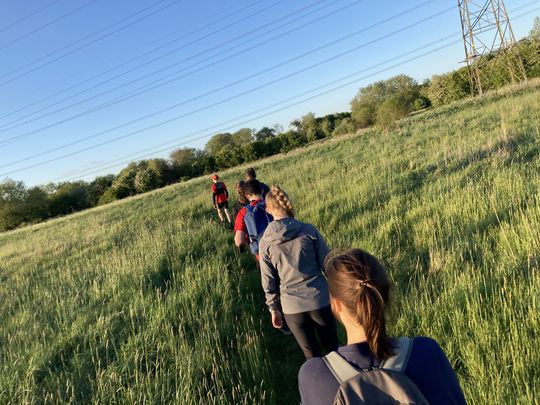 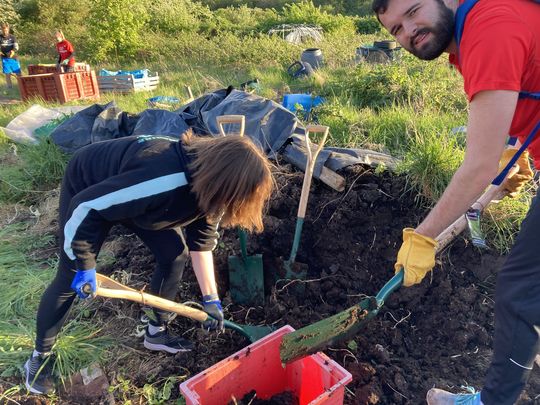 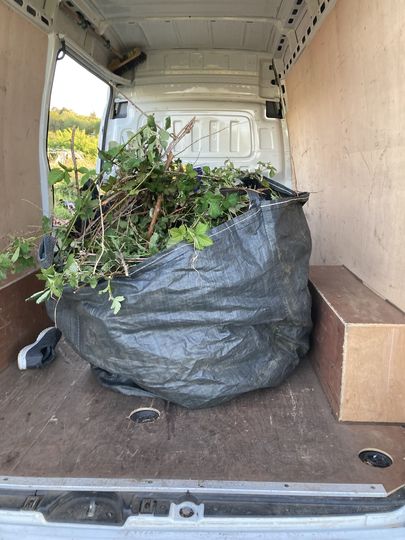 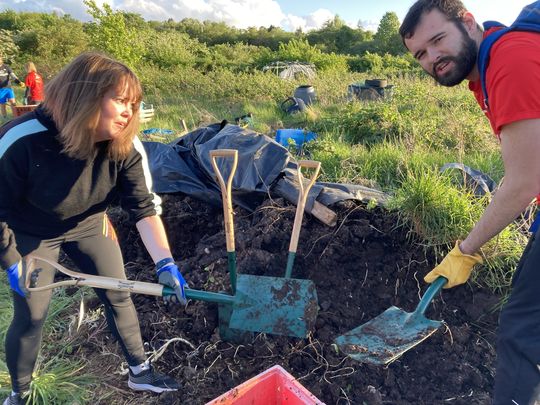 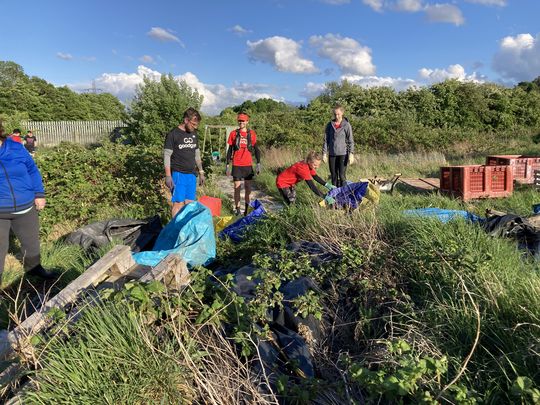 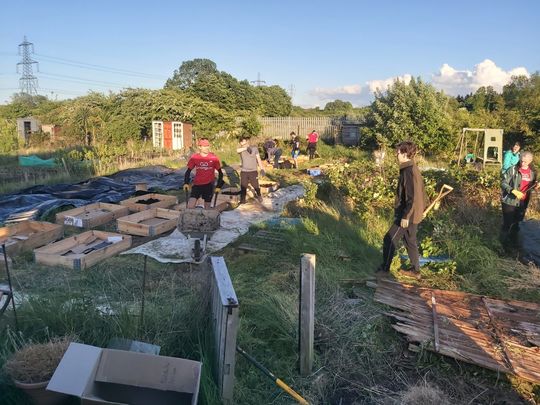 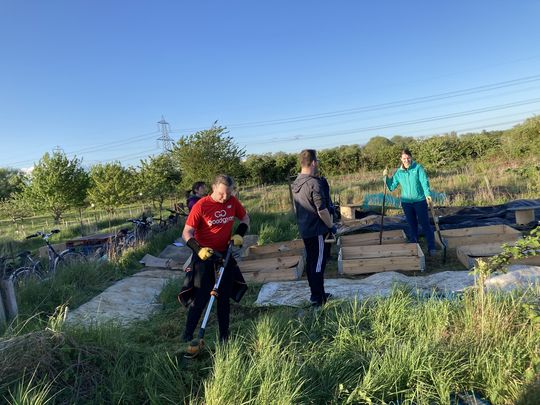 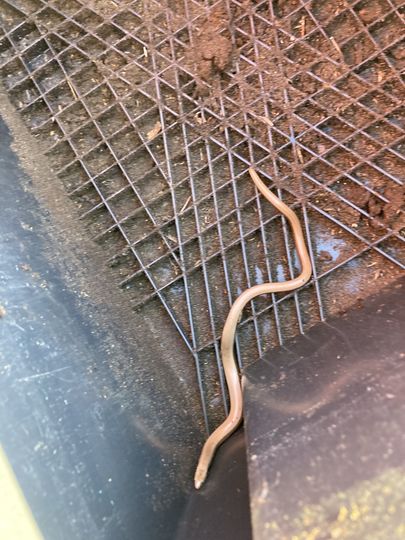 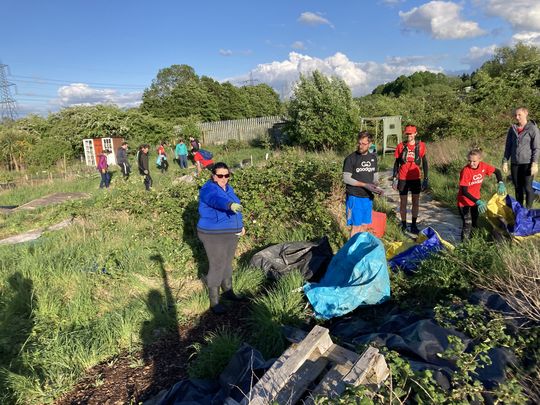 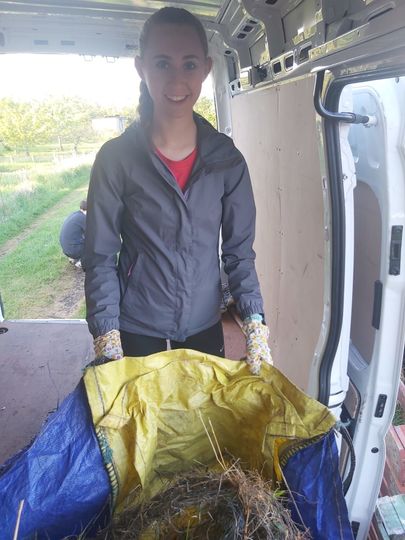 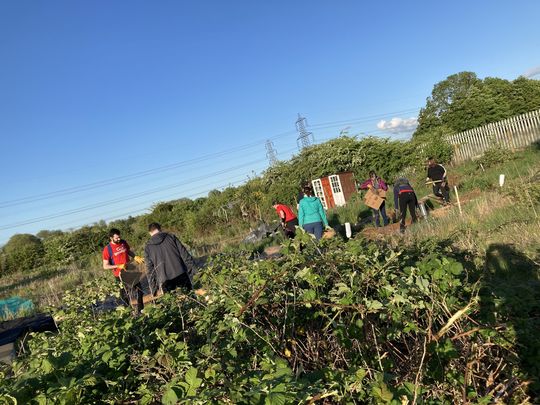 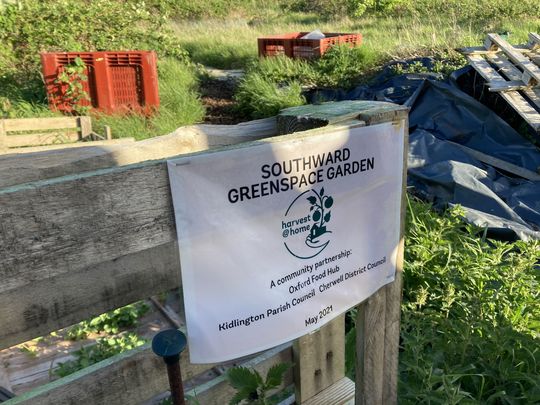 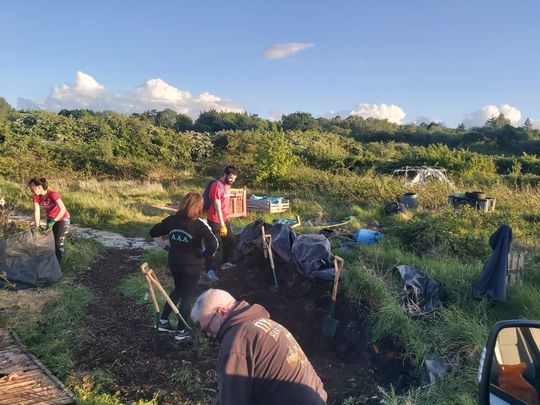 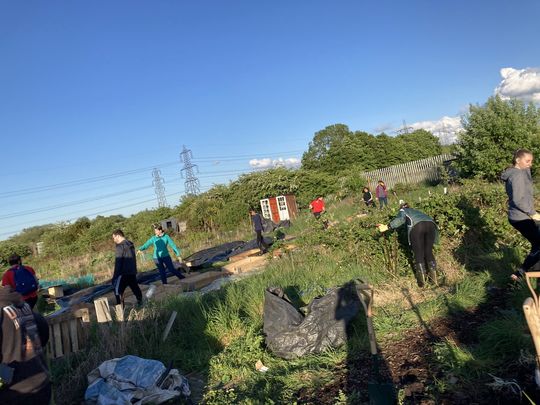 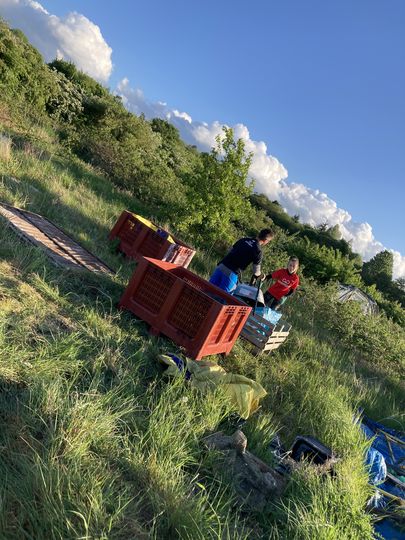 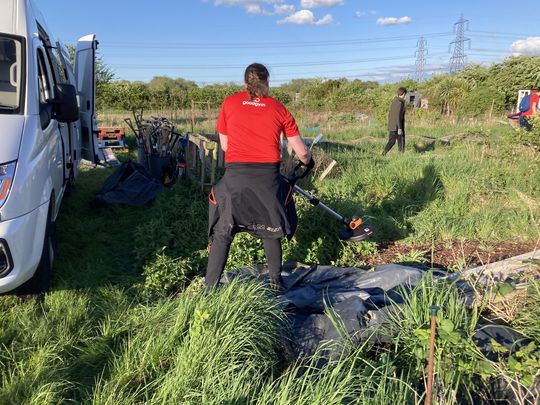 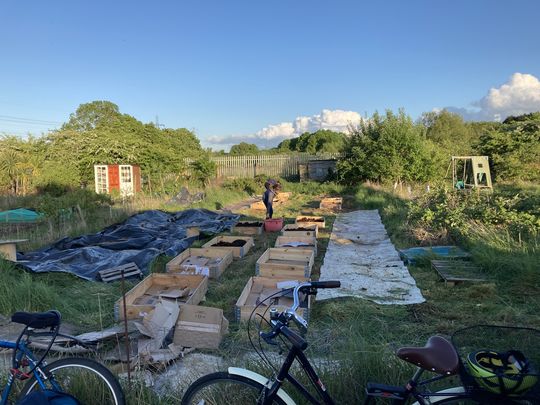 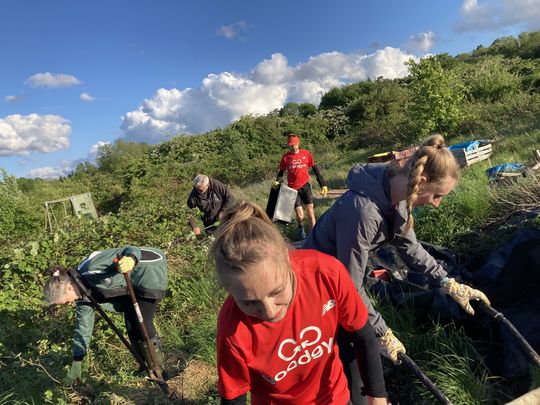 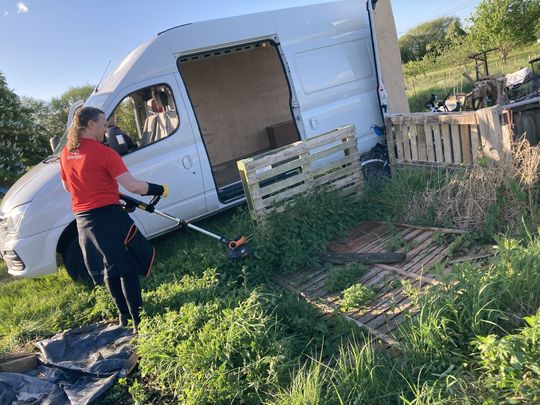 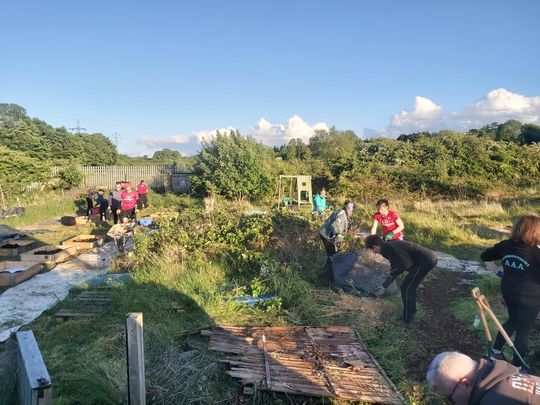 Last night we finally got an opportunity to complete our rescheduled 3rd birthday task!

The storms stopped us making it to the allotment site when we had planned in February, but you can't keep a team of GoodGymers away too long.

Since we had time to kill at the start of the task due to some truly awful traffic holding up GoodGymers and the van full of tools we had a bit of fun during the register with a silly question/ice breaker. So, this week's conversation starter for 10: What's your 2nd favourite flavour of soup? Thanks to Katie's student for that one!

Harvest at Home has community growing initiatives across Oxfordshire, and the latest site at South Ward Allotments is destined to be an experimental growing space. Here they will show people how to grow their own food and also experiment with crops which might be suitable for growing in the weather conditions we can expect in 5, 10 and 15 years into the future. It pays to be prepared for the effects of climate change.

Despite our efforts last year, and lots of hard work since then by the Cherwell Collective/Harvest at Home team, there's still plenty to do to get the plot organised. We jumped to work unloading the van of tools and raised beds then got stuck into the list of jobs. We set the raised beds up in place, shoveled the manure pile to fill the beds and moved large quantities of the rest of it over to the compost bays for storage/further rotting down (going home from GoodGym smelling of manure is a new experience!), Henry did some very thorough strimming work ridding the plot of nettles and long grass, and we also made good in roads into the tangle of bramble - lopping away at brambles which could win prizes for size. We even uncovered and rehomed a sloworm in the manure pile; particularly interesting since they'd come up in conversation on our run over to the task.

Thanks for leading us out of the allotments the scenic route Sam!