7 runners ran 3.0km to help their local community in Cardiff. 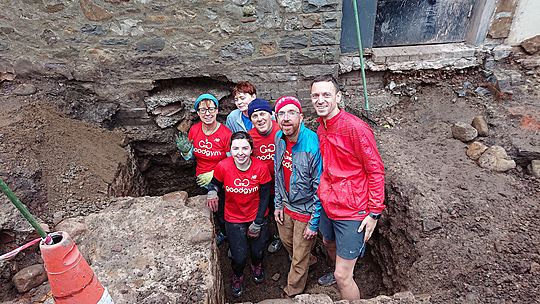 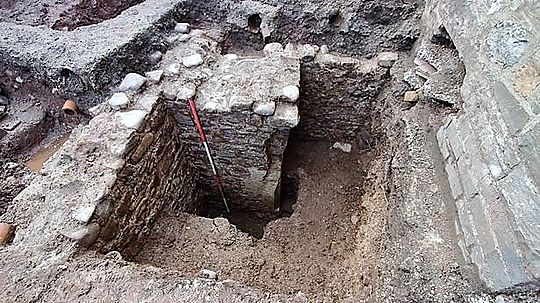 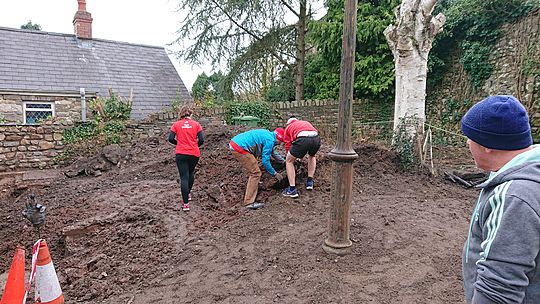 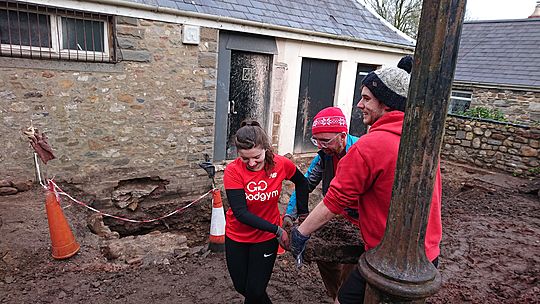 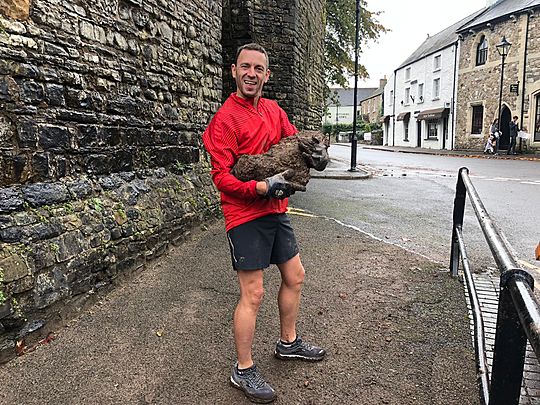 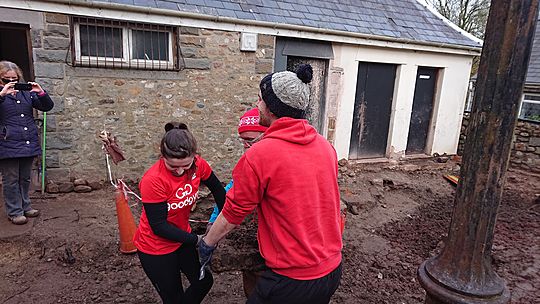 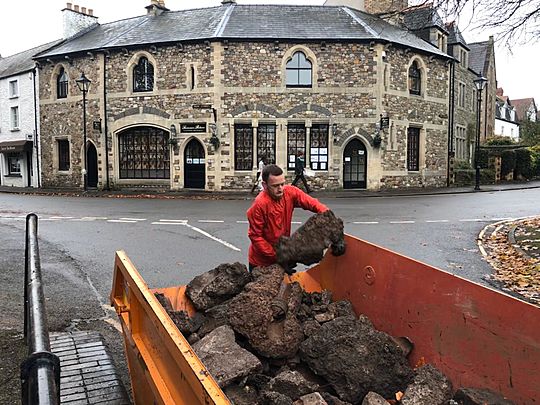 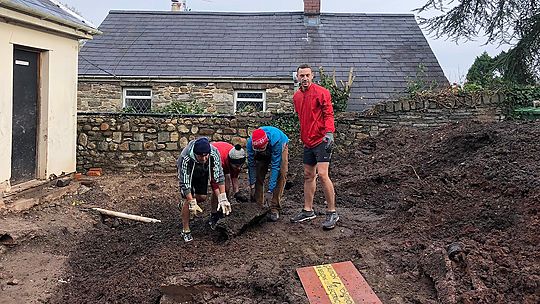 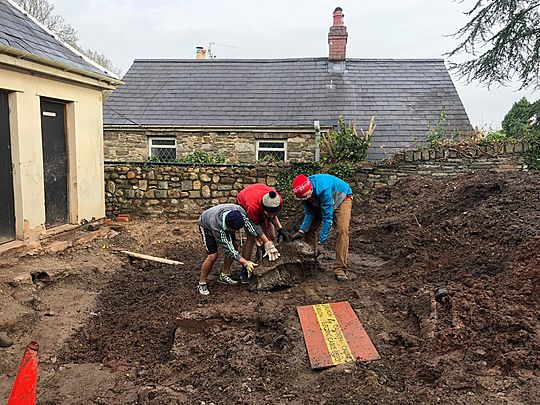 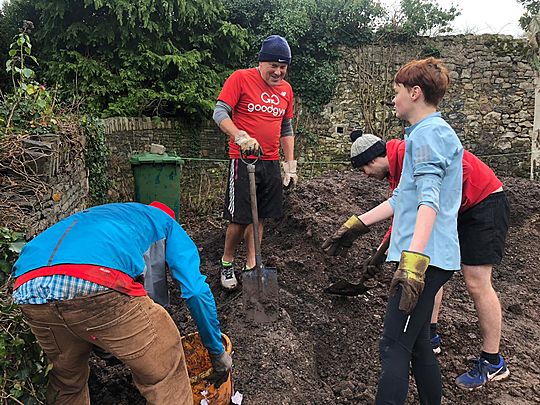 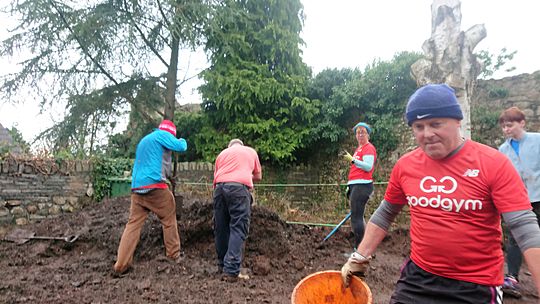 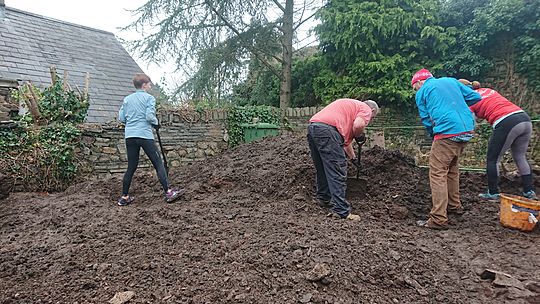 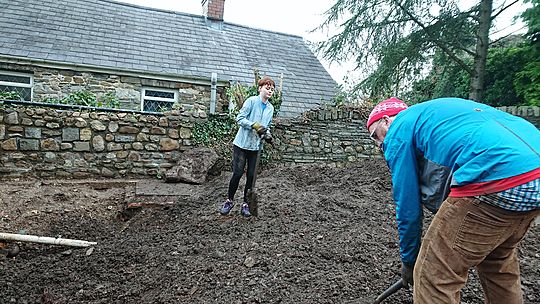 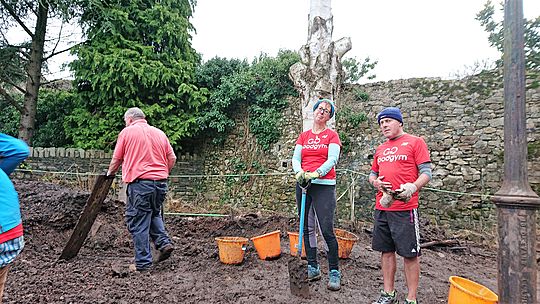 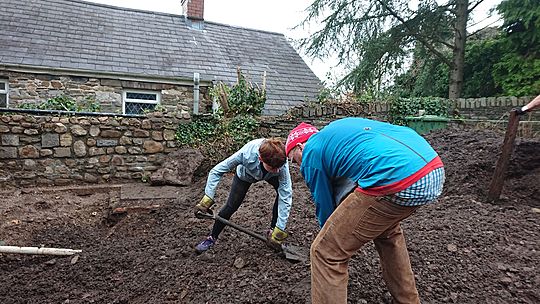 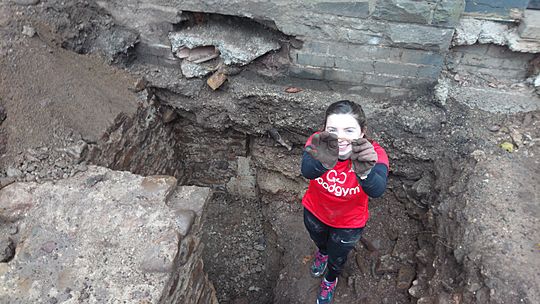 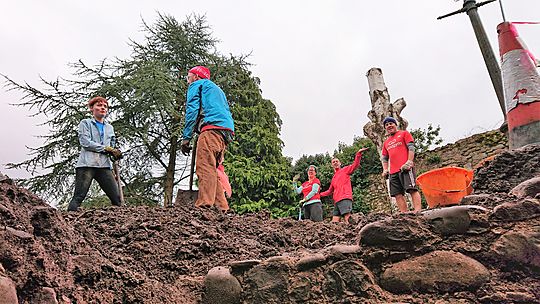 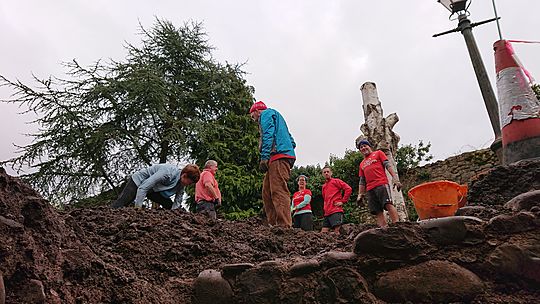 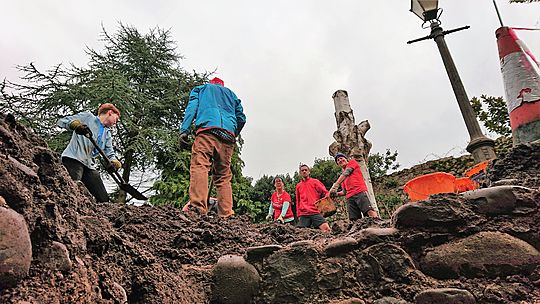 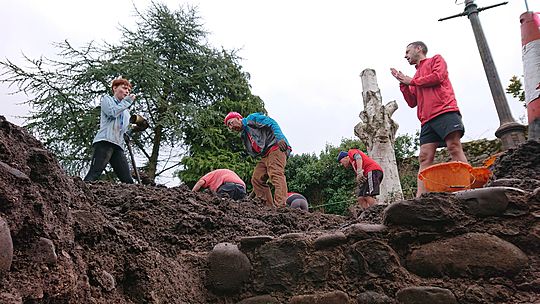 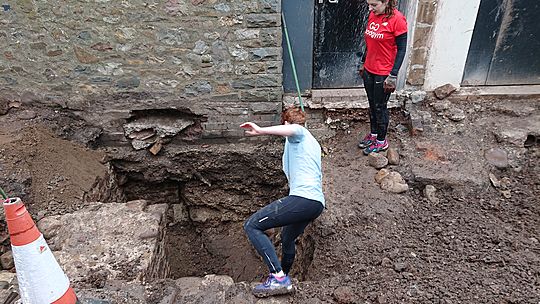 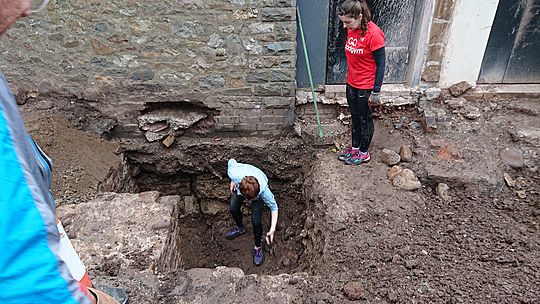 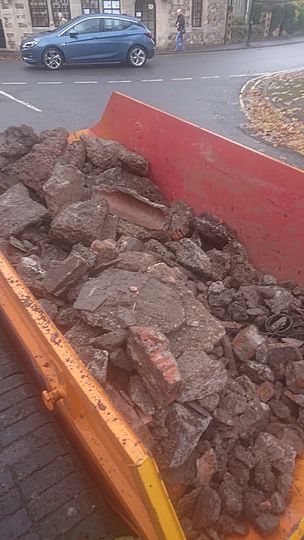 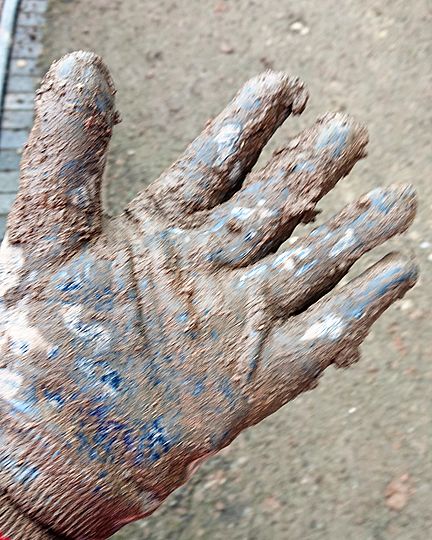 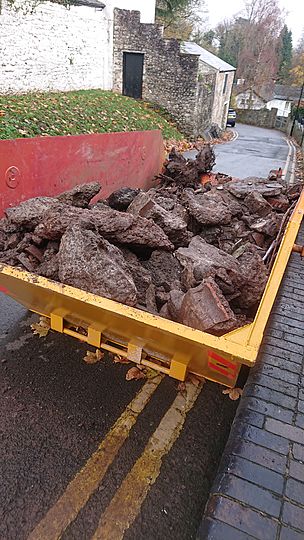 Another Sunday morning comes and it's time to get some good done!

Today we ran to Llandaff 50+ to help them with some heavy duty moving, after a recent excavation during an archaeological dig. The dig was part of a community project set up by Llandaff 50+ as part of a transfer of community assets by the council to the club, who intend to turn the disused toilets into a new community venue.

More than 250 children from nearby schools helped with the dig whilst a local storyteller brought history alive for the children, the community dig was a real success. A Medieval dwelling dating back to the 1400s was discovered under the toilet block. The ground floor of the house was fully in tact, and it is believed the first floor was demolished in the 17th century when the land was then used for an animal pound.

Among the finds were animal bones, pots, and a counting token called a Jetton, which is believed to have been struck in Paris in the 1300s.

After gazing at the site for a while, chatting with some of the Community project residents we got to work. Some of their volunteers had already started some work however a lot of larger rocks and blocks of cement were just to big and heavy. We got to work, huddling together and using our joint strength to move them to the skip just outside the site. Some needed a bit more work and had to be dug out or in some cases kicked out like an 'Angry Horse'. Along the way more several pieces were found to be just too big even for the mighty force of GoodGym, and so like a scene out of Indiana Jones we began rolling boulders to the skip.

Eventually it was time to move onto the part that just seemed so sad, we had to refill the hole that had earlier this year been excavated. And so we started a chain, runners digging and filling buckets, passing them over and the lunge of the bucket used to pass them down the hole. But wait......Who's in the Hole? Why it's Marie. Her job was clear, to fill from the inside, once down the hole there was no going back (until it was a least partially full). After maaaannnnnnnnnny a bucket of soil, raking to level, the site was much more level than when we had first arrived.

Our three hours had certainly been well spent, and it has to be said that all the volunteers had worked extremely hard to help a wonderful project that will be a base for activities for older people, run by older people.

So now for the group photo, and then to a well deserved pub lunch.

Mikey
I believe in the power of transformation from the Arts and Running.