Flyer ing out for the Phoenix!

8 GoodGymers made their way 4.0km to help the Phoenix Cinema in Barnet. 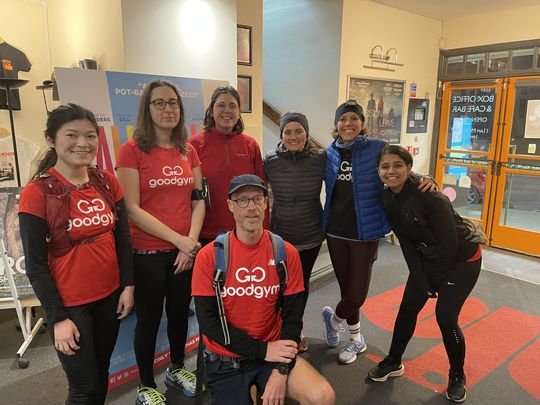 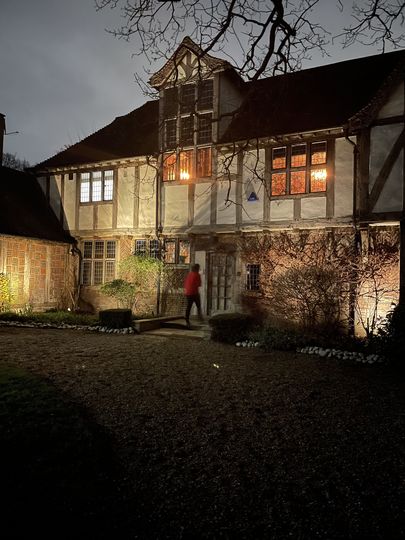 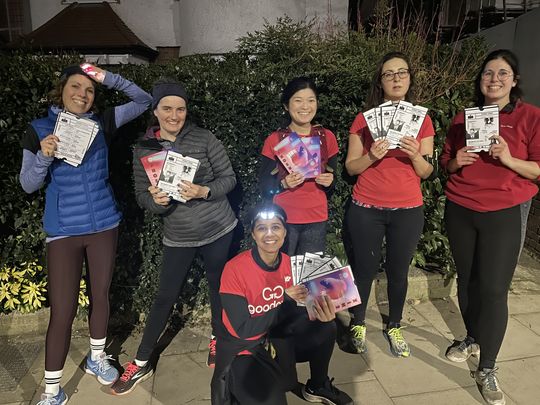 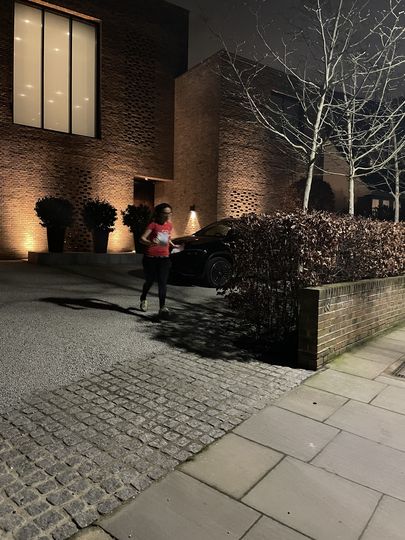 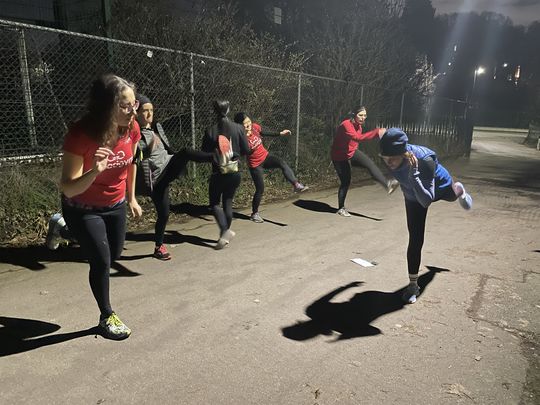 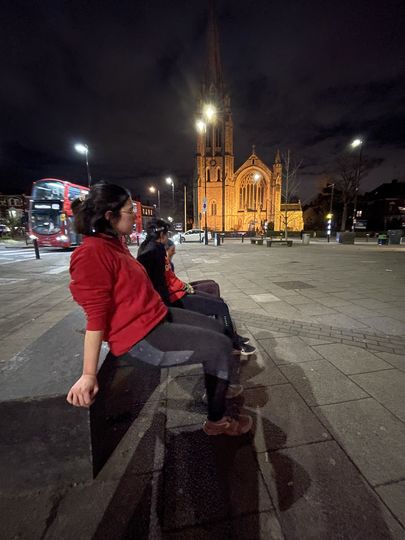 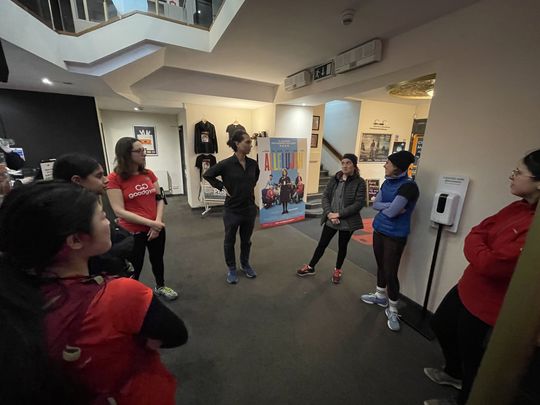 Welcome Theodore and June on their first group run with Goodgym Barnet . This evening we were looking to help Phoenix Cinema by distributing leaflets about their up-and-coming films into local houses. Phoenix cinema is a jewel in the crown of Finchley, having been the oldest purpose-built cinema in continual use in the world! ( please challenge me on that if you dare) We gathered in the foyer of Phoenix for a chat. Then we set off on a warmup jog and a further structured warmup taken by Cloud ( nicely done despite the unusual traffic on a pedestrian footpath, which included two cars doing a drugs deal!) We then went for a further run before starting to deliver the flyers to some local houses. Once complete, we did a warm down and then had some refreshments back at the cinema.

Thanks for coming running and doing some good.

The Phoenix Cinema, Have just told me they would like to offer a 2for 1 tickets for GoodGym members for a special screening of Alice Darling with Q&As on Saturday.

The manager has requested to know if anyone is interested?

Helping the Friends of Friary Park