Eau, What a Night

27 runners ran 2.0km to help the Friends of Meath Gardens in Tower Hamlets. 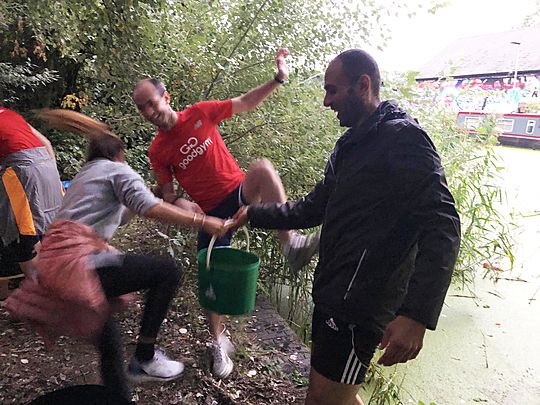 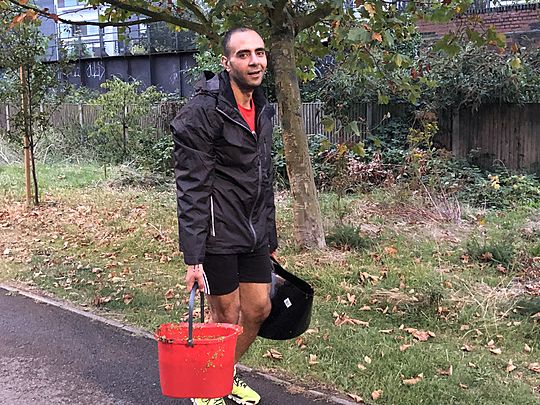 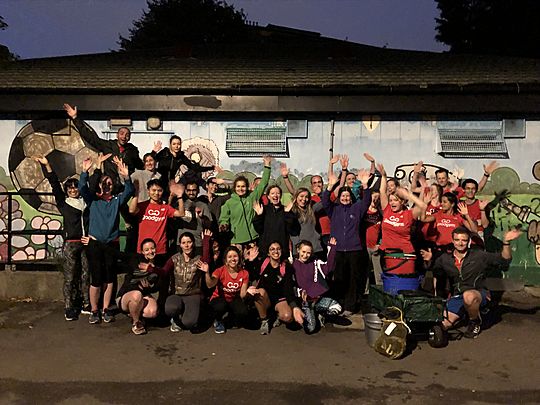 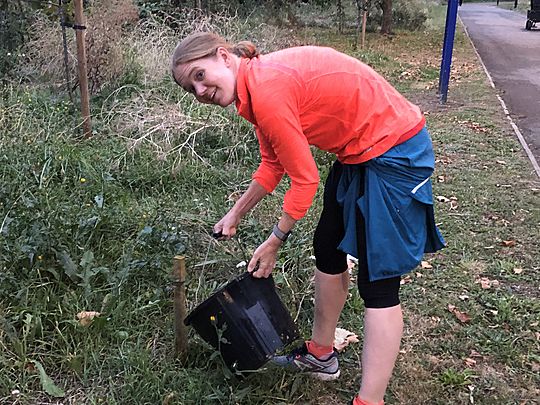 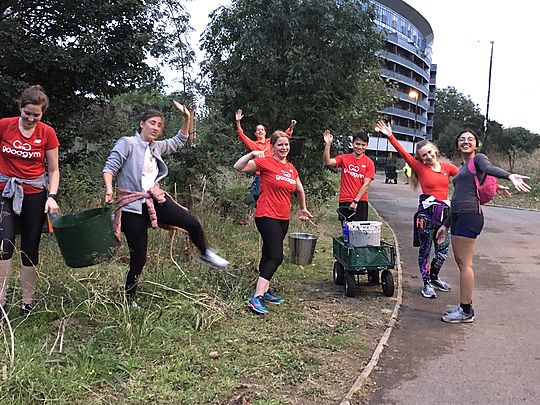 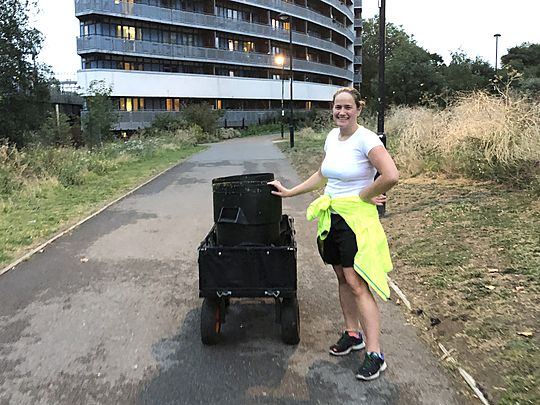 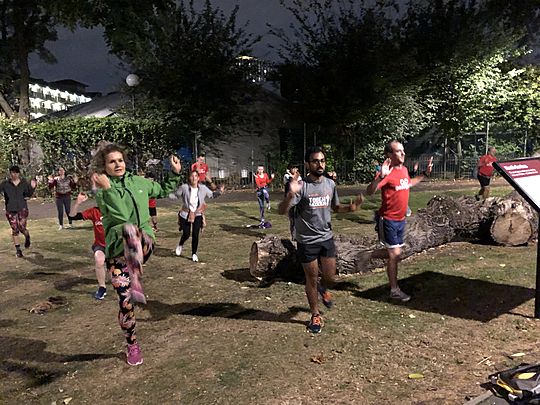 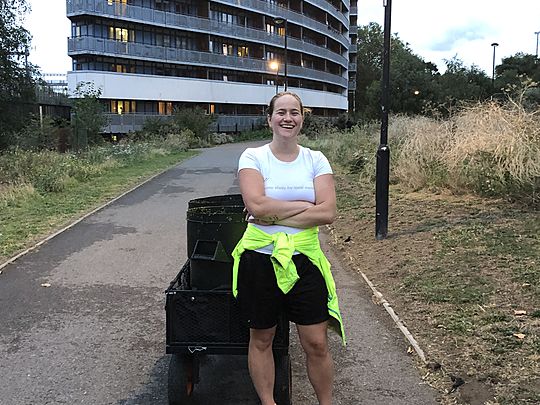 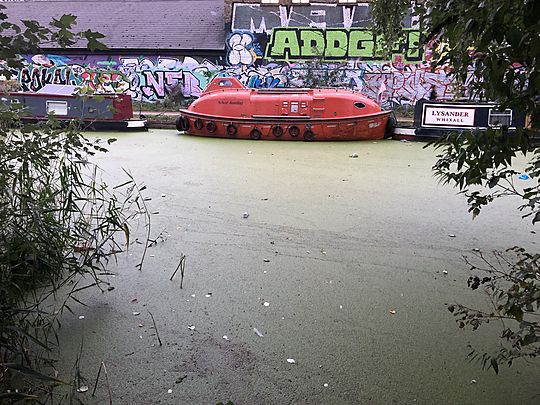 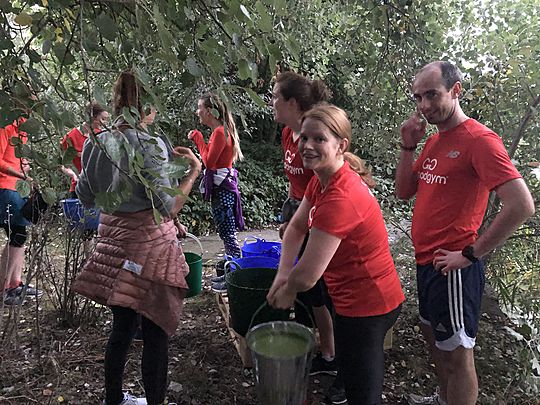 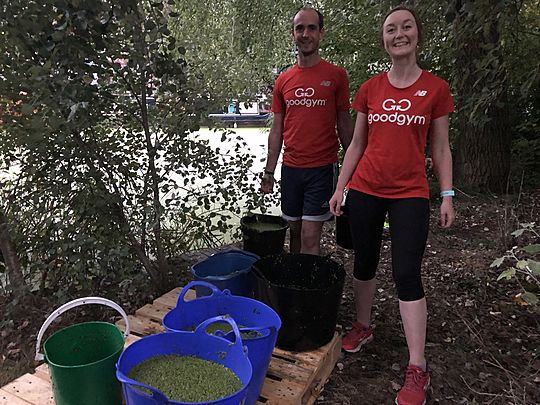 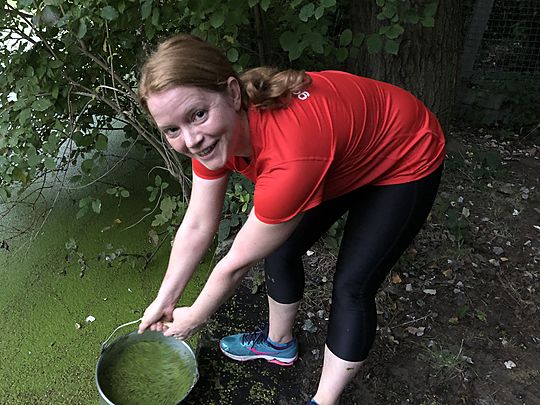 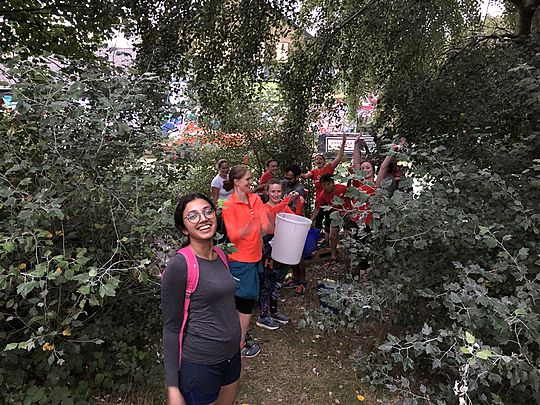 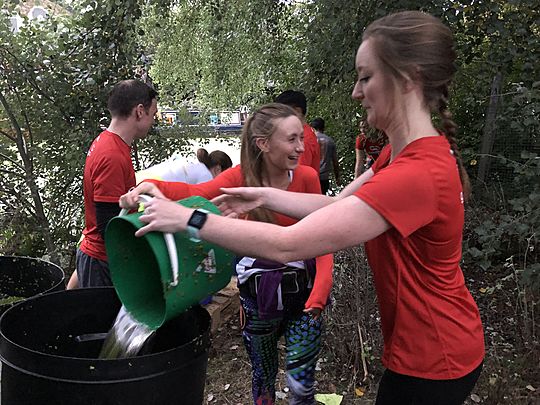 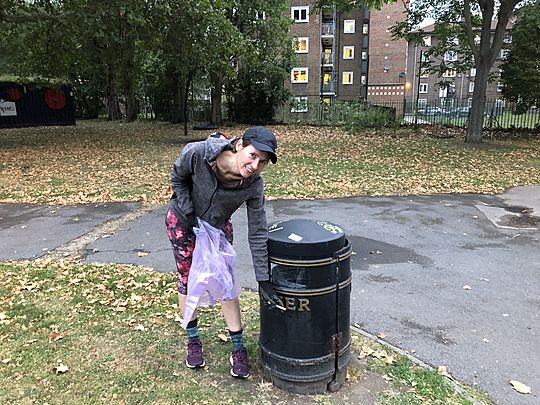 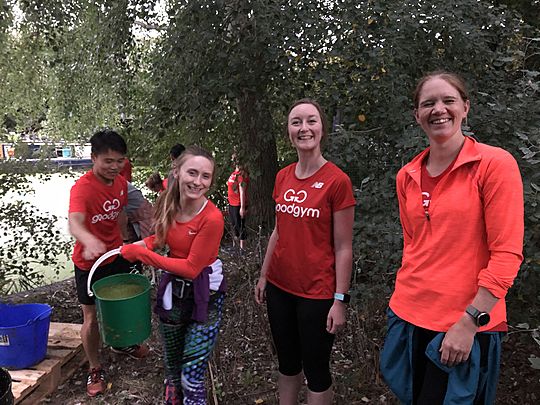 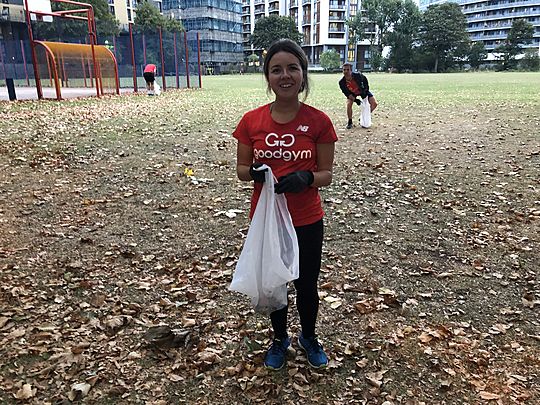 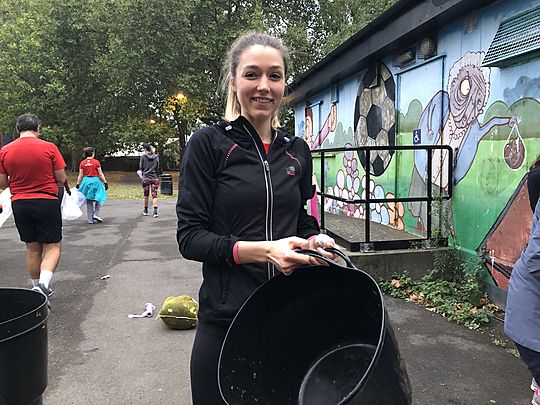 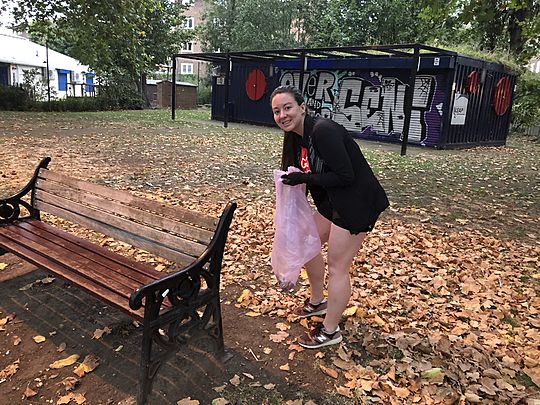 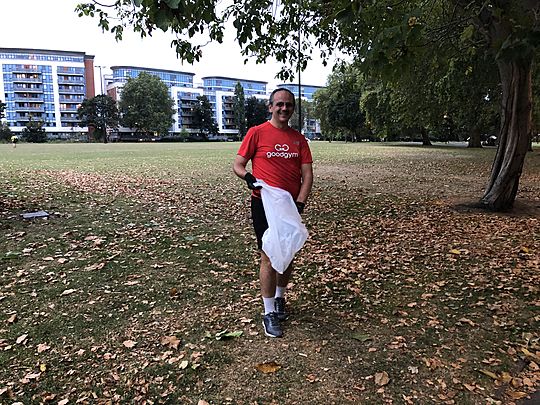 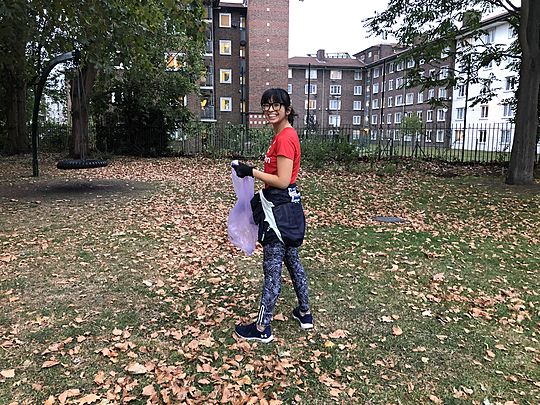 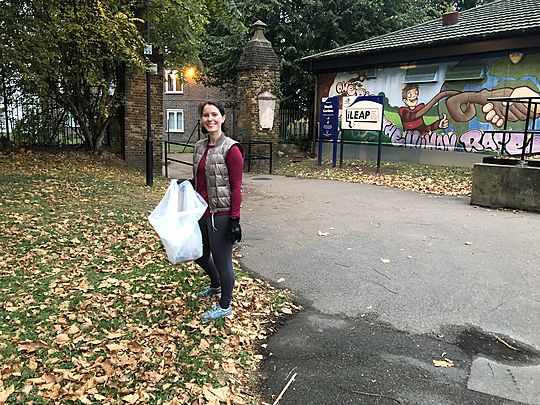 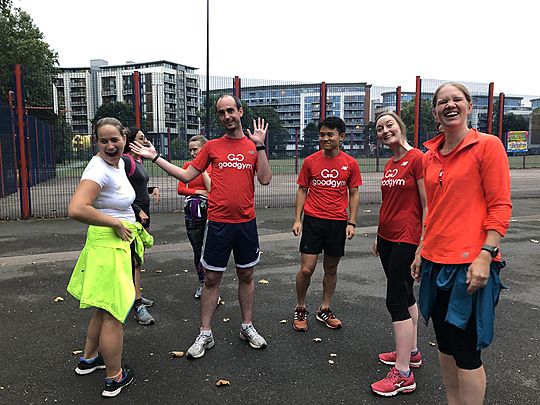 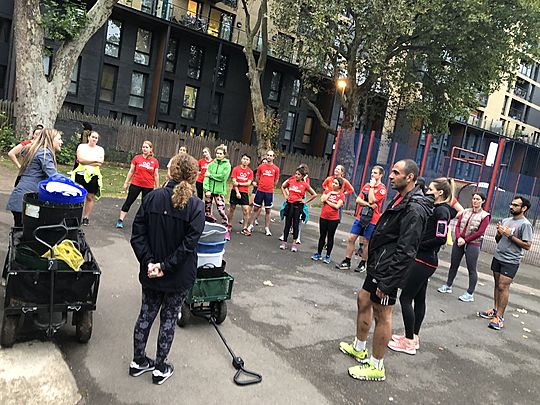 27 runners headed to one of our favourite tasks at Meath Gardens, this evening, just a short run from our meeting point at the lovely Town Hall Hotel.

We were met by brilliantly organised task owners Joanna and Jane, who had everything prepped for our two main tasks: a litter-pick of the park, and a big watering operation! New young trees have been left a little parched due to a decent British summer, and without any watering points in the park currently, getting the trees watered is a labour-intensive operation, managed solely by the small team of Friends of Meath Gardens.

And so the biggest crew headed to the canal to load up trolleys with buckets of water, while a team of 3 used the tap by the small Community Centre. And a further team headed to all four corners of the park to gather every last bit of litter.

As always the team worked tirelessly until gone 8, when every last thirsty young tree had been tended to.

Over to The Mystical Fitness Tree

And so we met for our cheerio and pics, before making our way to The Fitness Tree, a favourite fallen tree that acts as a wonderful base for some Bulgarian split squats, to kick our fitness session off with. Then we whizzed through the scorpion push up, some seated core exercises before moving on to some standing balance and strength exercises. The team are strong and focused at the moment. You could have heard a pin drop in the park as they balanced on one leg, putting their bodies through its resistance training paces without so much as a squeak of protest.

We completed our session with a couple of stretches before heading back to the hotel, and onto the pub for a quick drink to say cheerio to our beloved Becky J , whose last run it was with us for a while, as she pursues exciting career opportunities in another part of the world!

Which leads me nicely on to offer a very big thank you to Becky all she has contributed over the last two-and-a-half years to Tower Hamlets. Becky is an active, regular Task Force runner, who shows up early at nearly every Group Run, welcoming new runners with a big smile; helping to plan tricky runs and Community Missions behind the scenes, and just generally offering smiles and support at every opportunity. You will be much missed.

Thanks to Liz and Kat, and Jo, for back marking this evening.

And thanks to Dave for tonight's wicked pun - it's a cracker.

Right, that's me for another week. Well done all involved tonight - what a thoroughly splendid night. Thirsty trees are hydrated; the park area is pristine, and your hip flexors are that little bit stronger. I mean, it's official now - you really do rock.

Have a wonderful week, enjoy the start of Autumn, and we'll hopefully see you very soon.