Clearing the weed at The Feed 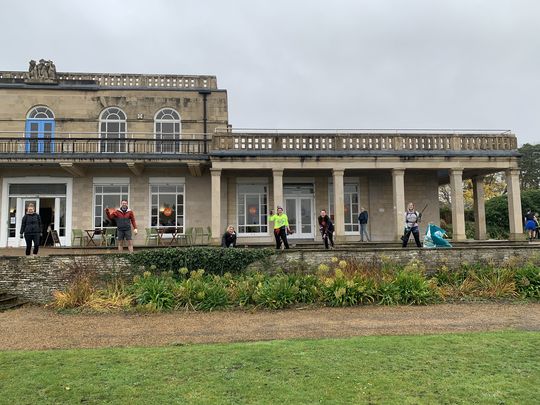 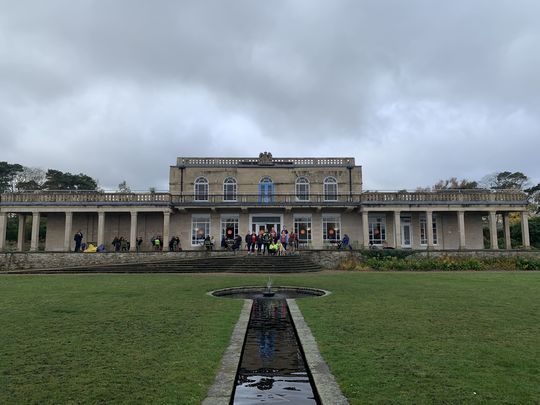 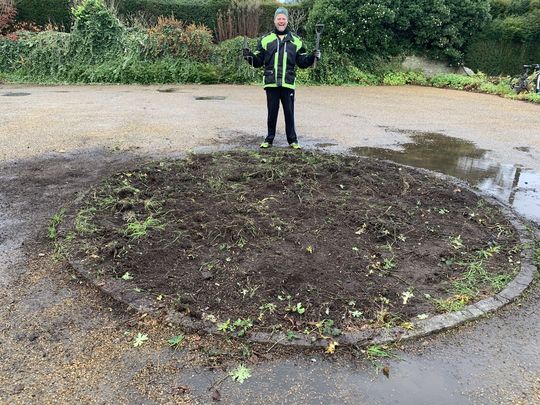 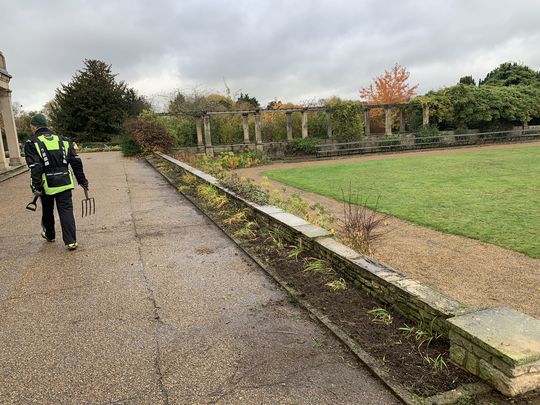 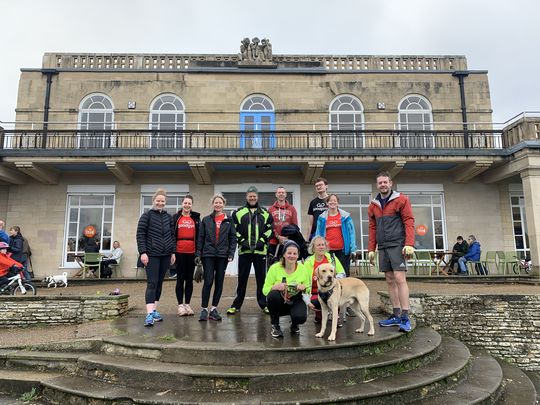 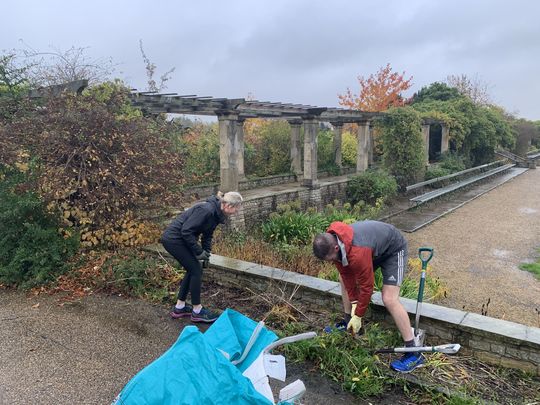 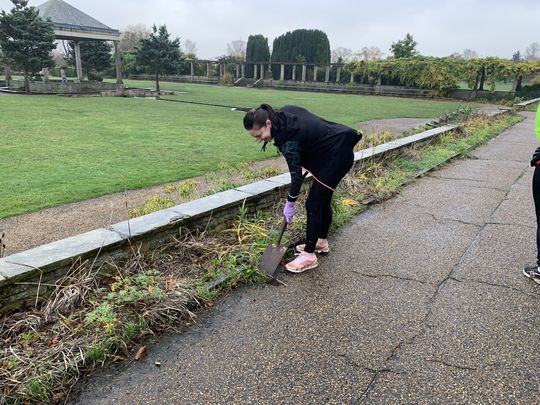 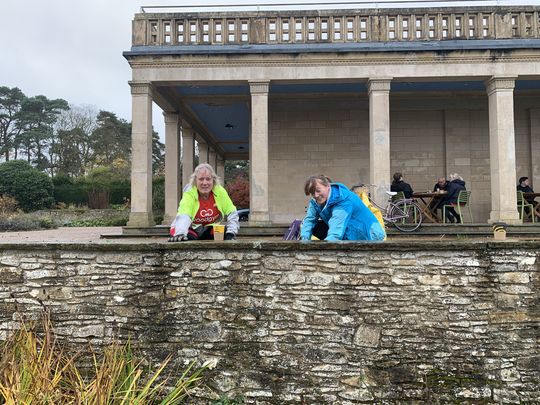 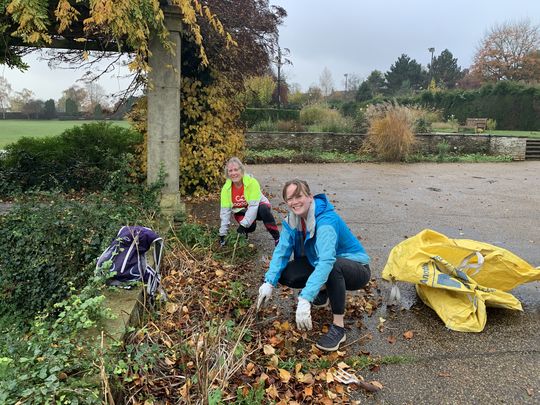 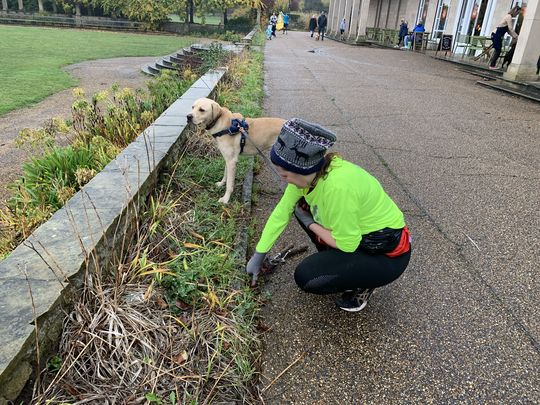 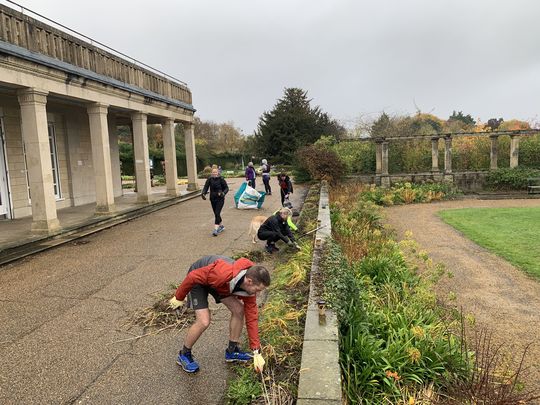 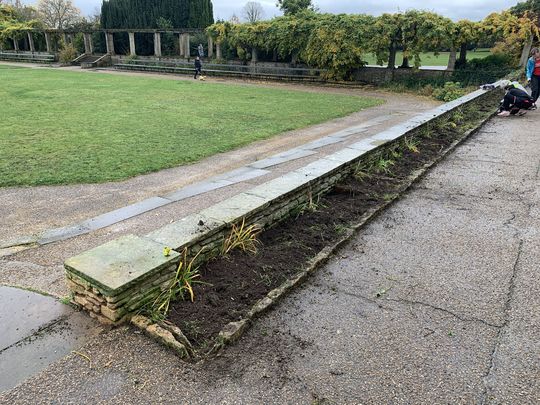 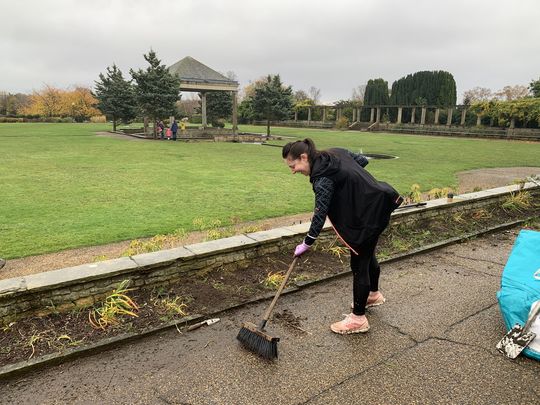 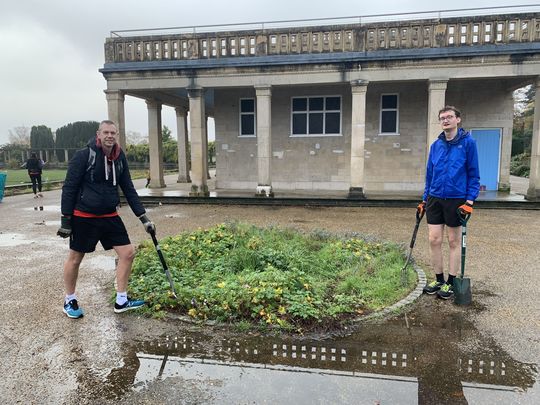 This was our first Saturday Group Run for a while and what a great morning it was.

A nice GoodGym crowd ran or volunteered at Catton parkrun at the start of the morning, most of which stayed on for the Group Run too.

We were then met by a few others at Catton Park, who hadn't completed the Parkrun... I mean who would want to run twice in one morning!

A big welcome to Fran who was taking part in her first GoodGym endeavour.

The Friends of Waterloo Park provided us with the tools so we could really give the area a good makeover. We were so passionate about it at we stayed for nearly 2 hours and after that remained there for longer to have a bite to eat.

The Feed generously offered us a complimentary hot drink for our efforts.

The before and after photos really show what an amazing job everyone did. So much so that half of the team couldn't even keep their eyes open for the group photo at the end hahaha.