2 runners ran to help the Jetsam and University of Portsmouth in Portsmouth. 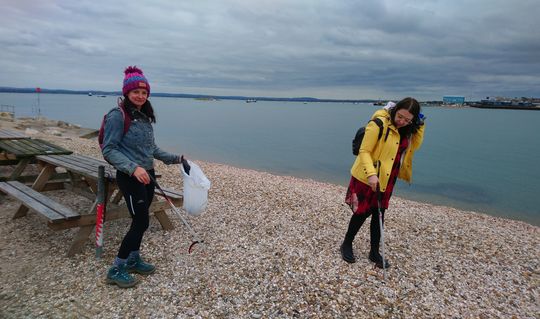 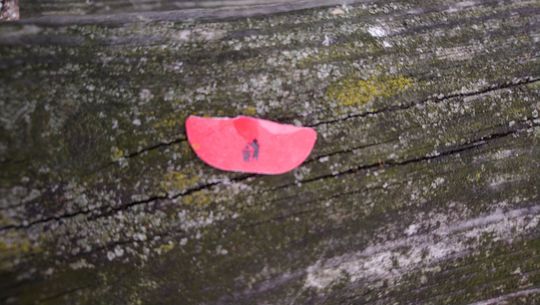 Today we went along to the Institute of Marine Science to support the launch of the Jetsam app.

Sinead and I, along with Hannah from the Jetsam team, looked for rubbish on the small beach near the coffee van. We used the app to record all the plastics we found. These included the usual suspects (cigarette butts, food wrappers, bottle lids etc) as well as 2 combs, loads of cable ties of various sizes and some thick curved plastic possibly from a car bumper. This was the first litter pick in a while that no clothes were found!

We're doing another 2 litter picks in partnership with the City of Sanctuary and Jetsam as part of the Portsmouth Climate Festival which launched yesterday, so plenty of opportunities to join us!