Apple tree ever after

47 runners ran 3.0km to help the British Heart Foundation, St Mary Redcliffe Nursery School, and Up Our Street in Bristol. 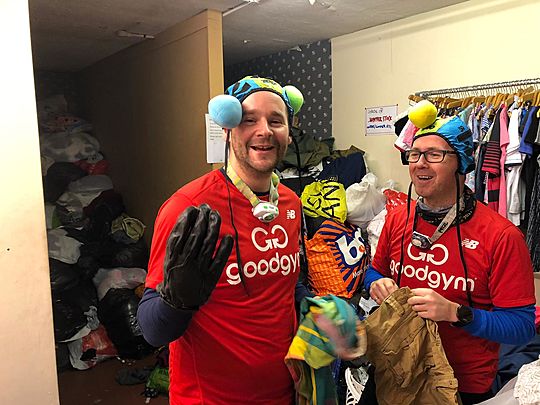 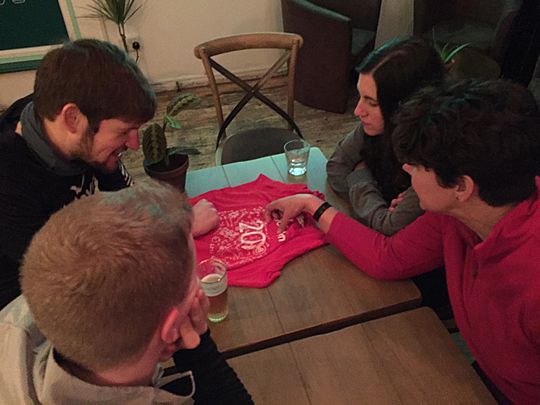 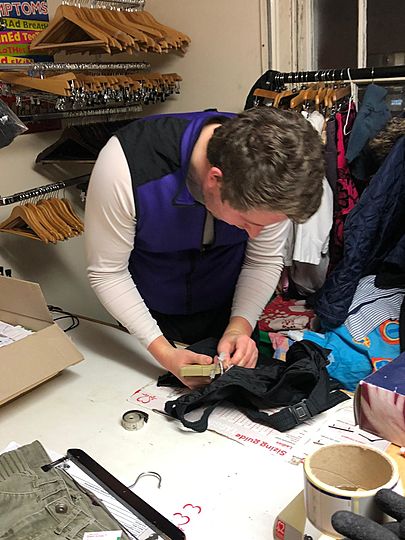 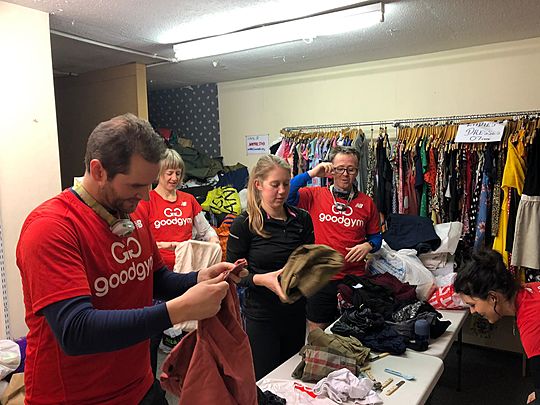 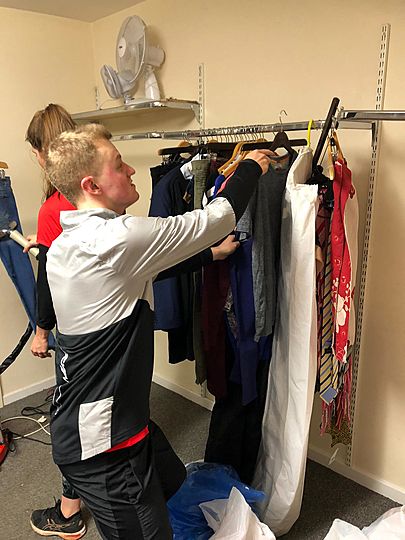 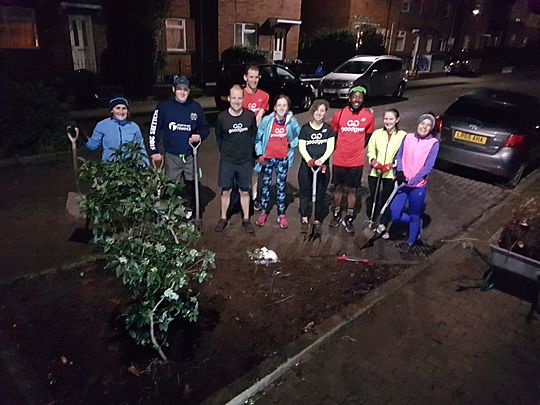 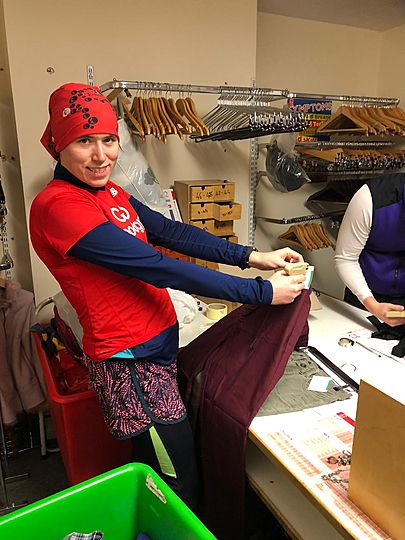 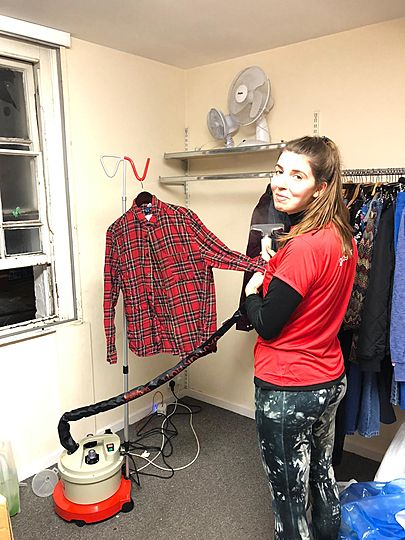 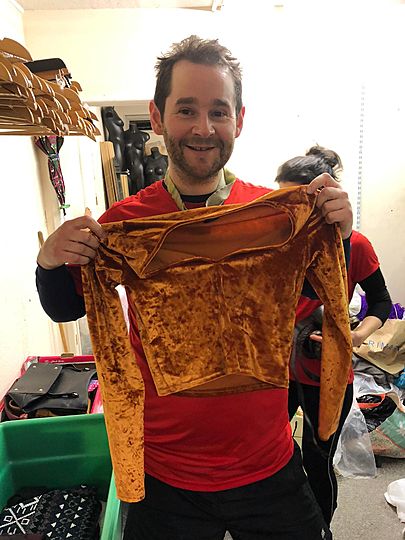 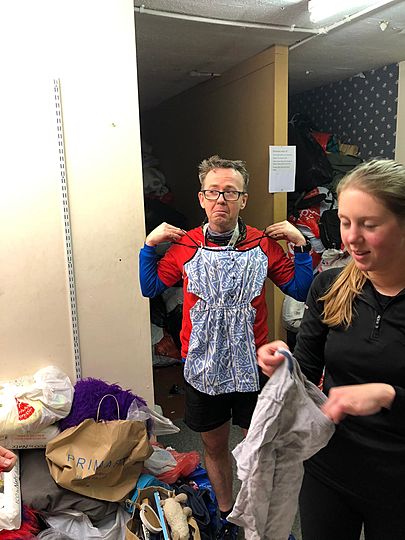 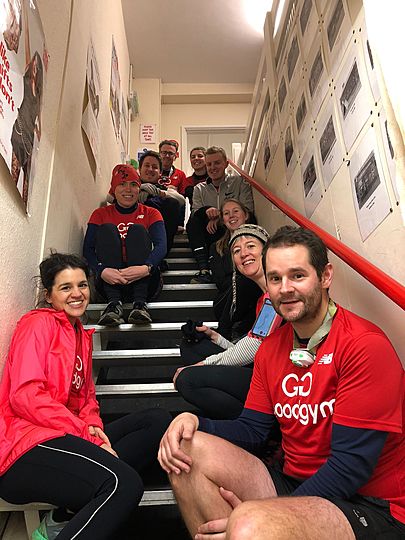 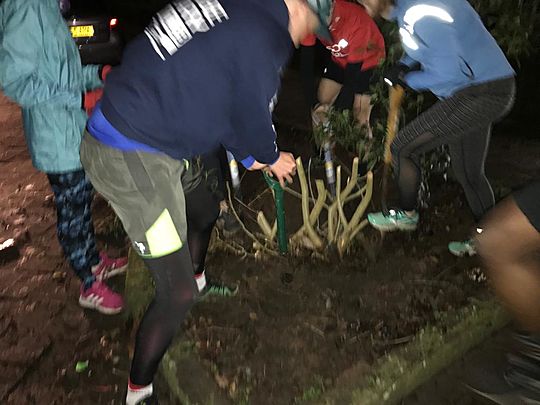 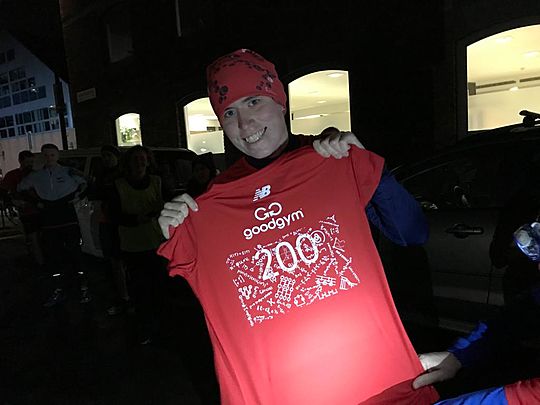 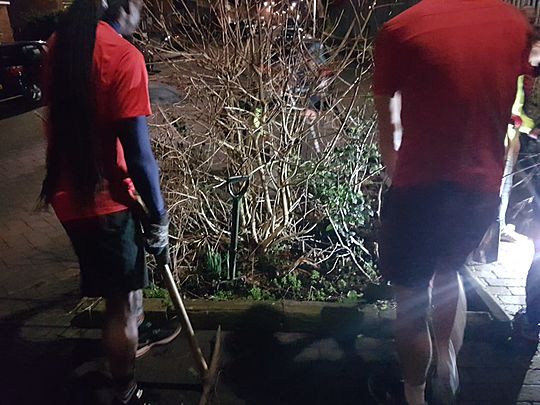 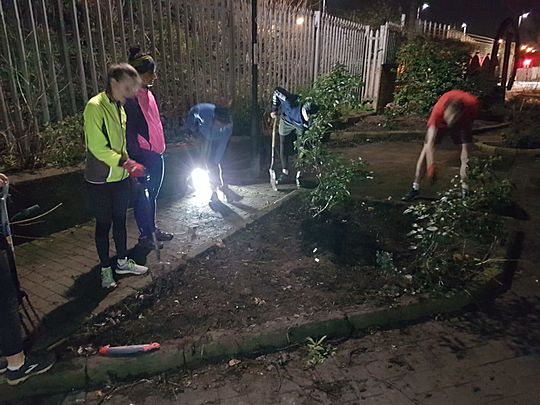 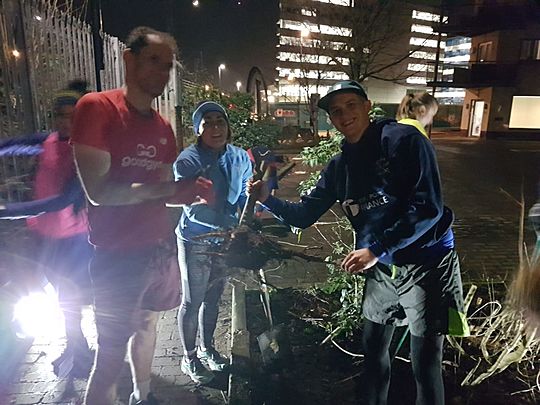 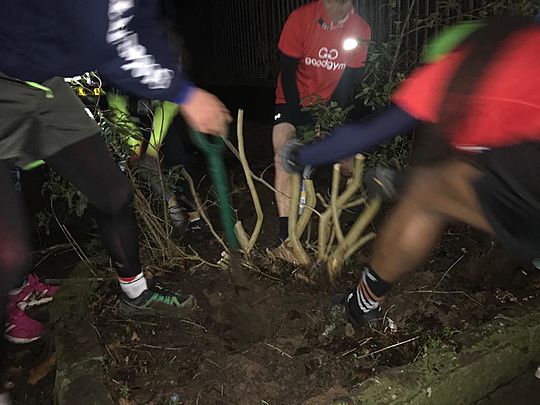 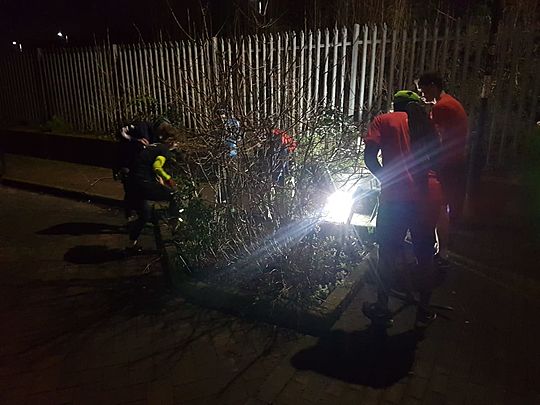 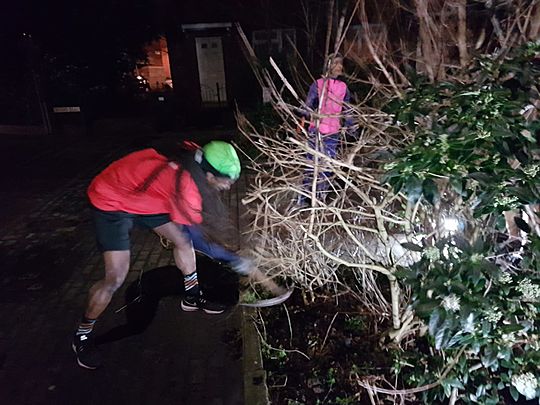 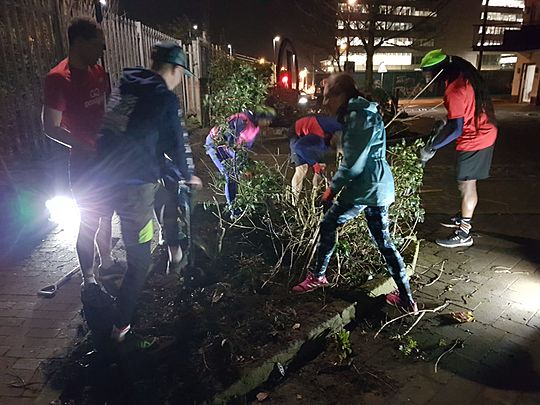 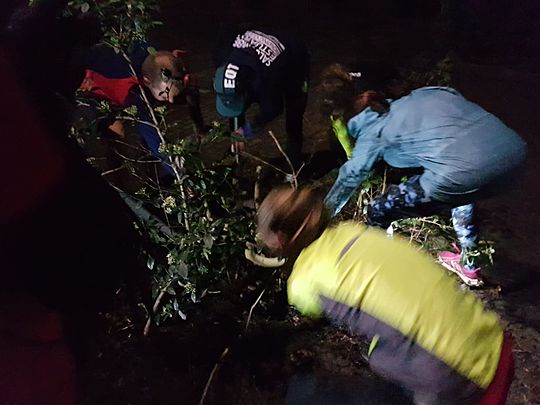 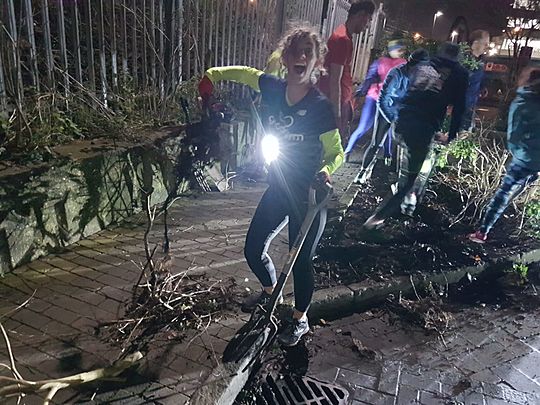 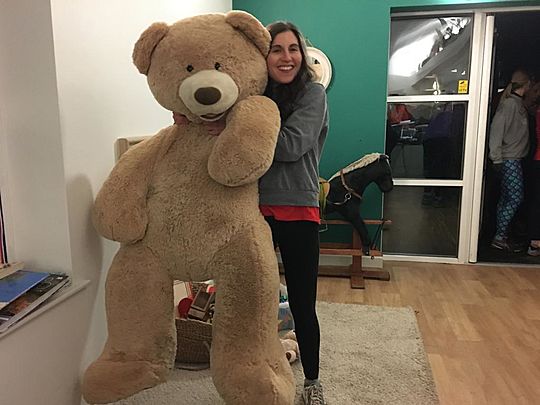 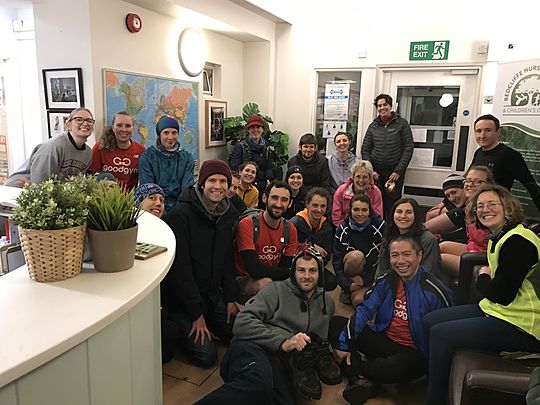 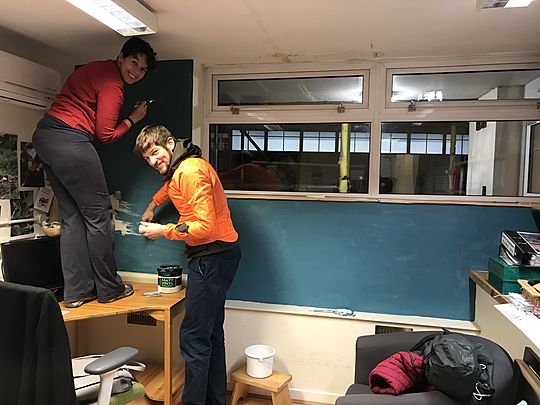 It was great to have lots of new faces join us for the final Tuesday Group Run of January: welcome to Richard, Harriet, Isabelle, Pawel, Sara Sona! And welcome to Frankie joining us from GoodGym Hackney for the next few weeks!

We tested everyone's brain power with a game of Shona Says (back by popular demand). Everyone's brains were ticking pretty nicely and there was only a few forfeit sprints. We split the group into three to complete our tasks for the evening:

Richard led a team of 10 to British Heart Foundation to help with donation sorting. Divided between sorting donations, tagging them and getting a new found love of steaming, the group got through loads of donations and found some hot new outfit items for their wardrobes (see photo evidence).

No beating about the bush

Meanwhile, Gary led a group to The Dings to help Up Our Street in their garden beds their. The team were surprised at the task of all of them removing a bush in the middle of the bed. Surely it wouldn't take them all to do that? But half an hour of them rotating and shovelling later and the group got the satisfaction of getting the whole thing out - well done gardening team!

The rest of us headed to Redcliffe Nursery with Mel leading a walking group there. Once we had all convened (with some detours), we got inside and split between painting the corridors and offices, moving all of the pebbles back into the pebble pit, sweeping and litter-picking the garden and doing the Squat & Lunge 200 Challenge. After half an hour of rotating around the different jobs, the nursery had a new feature wall in their office, a tidy playground and a coat of paint on the entrance to their hall and we had sore thighs and bums and surprisingly un-paint covered clothes. We will be back again soon to continue the job!

Once we were all back from our different corners of Bristol, we were able to celebrate the wonderful Alex hitting 200 (and 14) Good Deeds - she hit the big 2-0-0 a couple of weeks ago but this was her first Tuesday run to be presented with her t-shirt. In the meantime, she has managed to rack up 7% more deeds than what was being celebrated, wow.

Good-deeded and celebrated, that was it for another night of GoodGym Bristol and the last of the January challenge Group Runs!