13 runners ran 4.2km to help the Friends of Tottenham Green in Haringey. 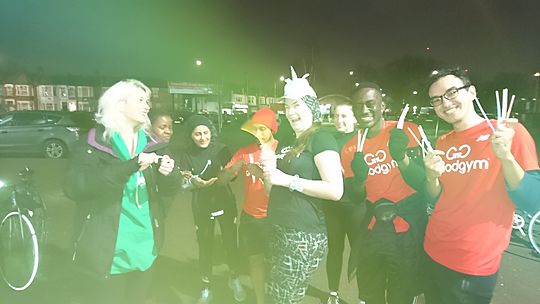 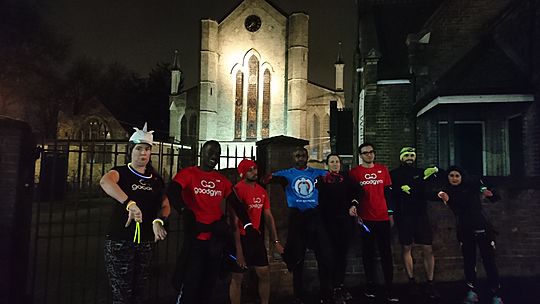 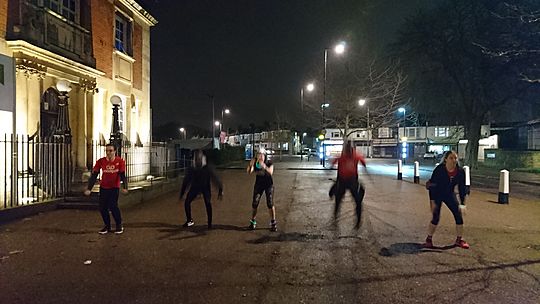 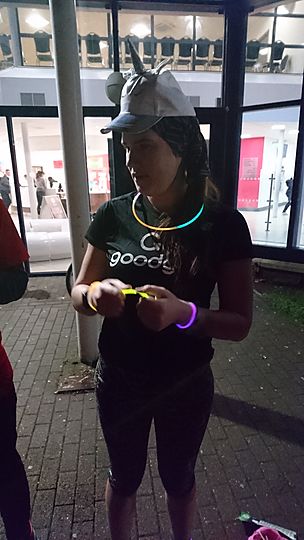 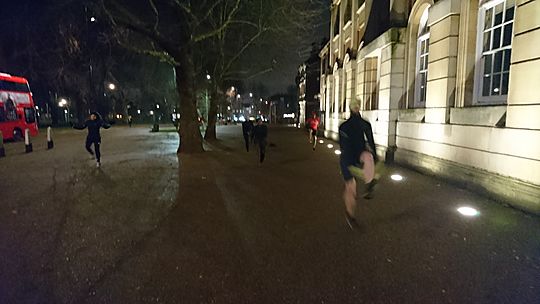 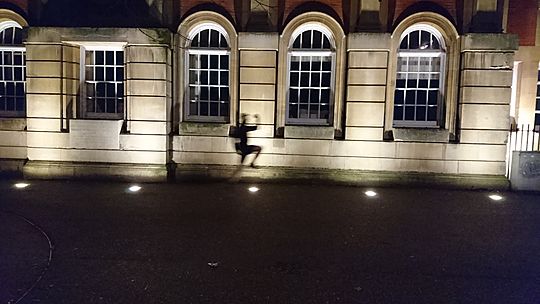 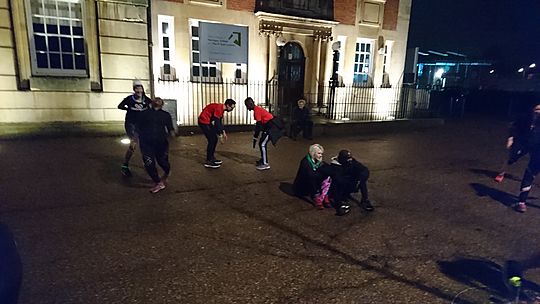 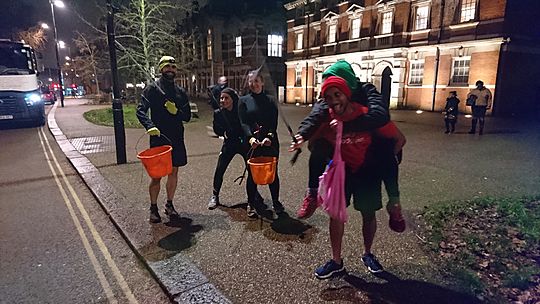 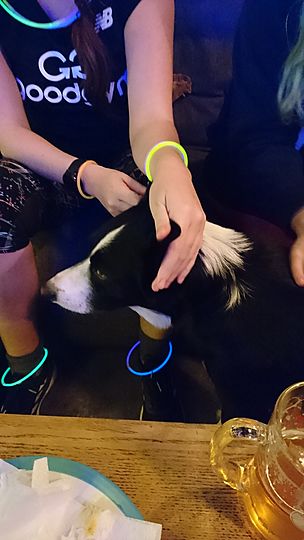 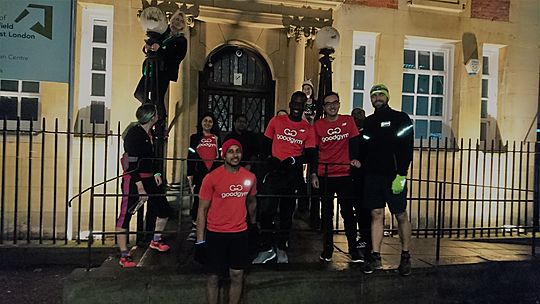 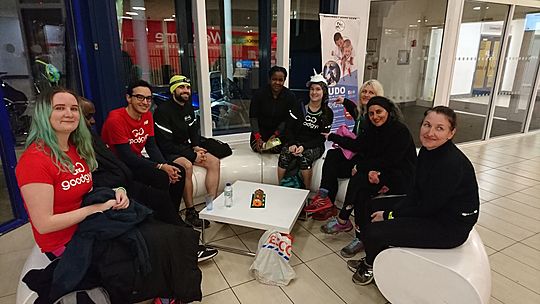 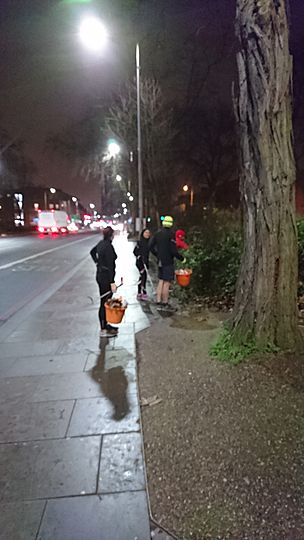 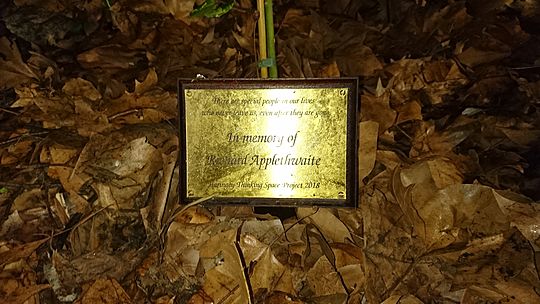 13 fellows of infinite jest, of most excellent fancy, laughed in the face of a gloomy London Town and with songs, gambols, and flashes of merriment, they set the night on a roar.

A big GGHaringey welcome to Liz, joining us for her first group run. And a warm welcome back to David, who loved the starter session last weekend so much, he joined us last night for another go. Boom!

Now, the night belonged to our taskforce superstar Julie, who crushed her 100th deed with style. Amazing! And the night's celebrations didn't stop there, as we whooped for Nurjehan too as she completed her first coach run. Boom indeed!

To be or not to be

That was the question on everyone's mind last night about our task.

But before the seeds of doubt were sown in our minds, we gathered in innocent reverie at HQ and we toasted Julie on her landmark deed as we warmed up, awaiting a few late stragglers. Unbeknownst to us, however, dark clouds gathered in our horizon.

RED JAN Latoya set off towards our task for the evening, leading a walking expedition and I led the runners on a merry-go-round around the streets of Tottenham, in an attempt to avoid the thousands of football fans on their way to White Hart Lane.

The walking party beat us to the task and Latoya et al arrived to find our venue for the eve looking suspiciously closed for the night. After a quick call with our task owner it became evident that our planned task for the night was not to be. The runners joined the walkers outside the venue, where the bad news were taken in customary GGHaringey Good Spirits™.

Though this be madness, yet there is method in't

Back at HQ, I divided our Goodgymmers into two groups. The first group, armed with litter pickers and buckets, started tidying after the Spurs fans still making their way to the stadium. And the other group was put through the wringer with a very lively fitness session. It is at this juncture in our tale that I should introduce you to Poor Richard.

A Goodgymmer that shall remain unnamed found herself struggling with what she thought was a big chunk of debris. It wasn't until a more clued on Goodgymmer came to the rescue that she realised she was unwittingly trying to dig a memorial that has been beautifully nestled within the foliage at Tottenham Green. So, Poor Richard, we are truly sorry and rest assured our unnamed Goodgymmer Really Is Truly Apologetic.

After about a quarter of an hour, the groups changed roles and by the time we finished, everyone was pretty tired and Tottenham Green was as clean as a whistle.  Now, all back together, we even found the time to finish the evening with a game of knee tag.

We then headed back to HQ for cake and high fives.

Join us next week for more adventures!