15K? No way! But it's what Bristol in-ten-did because where there's a Will there's a way 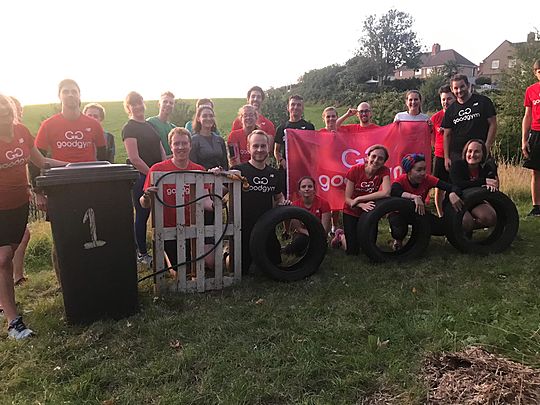 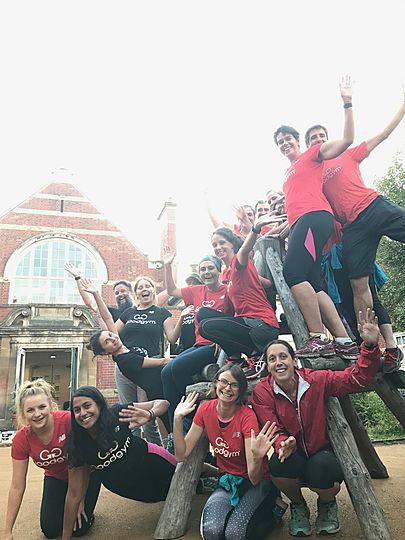 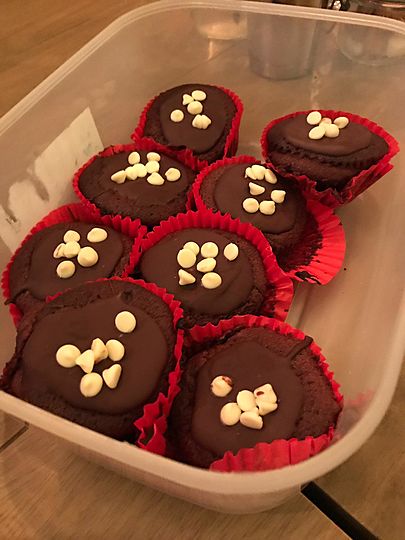 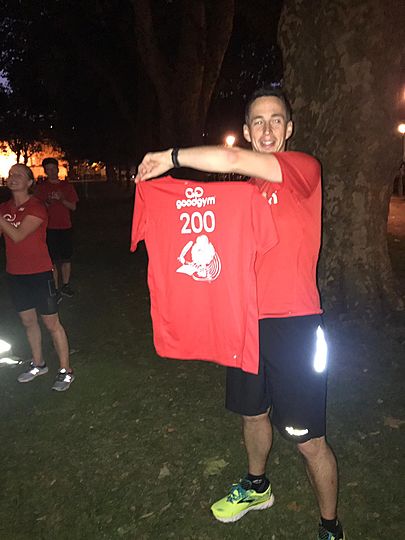 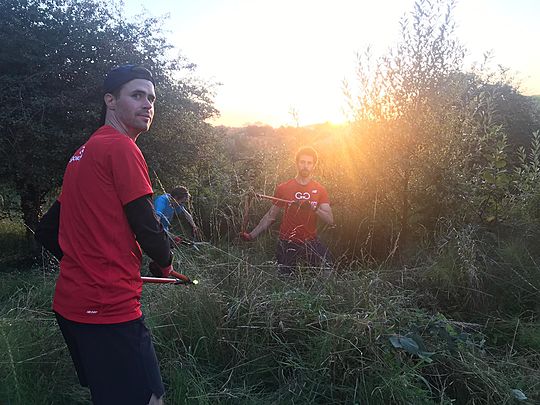 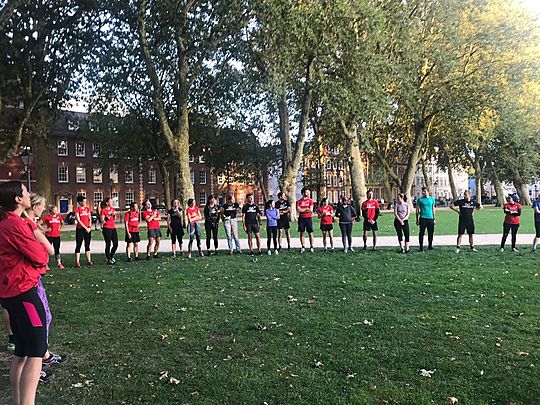 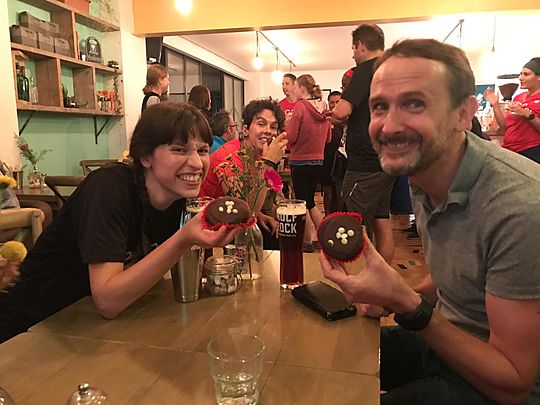 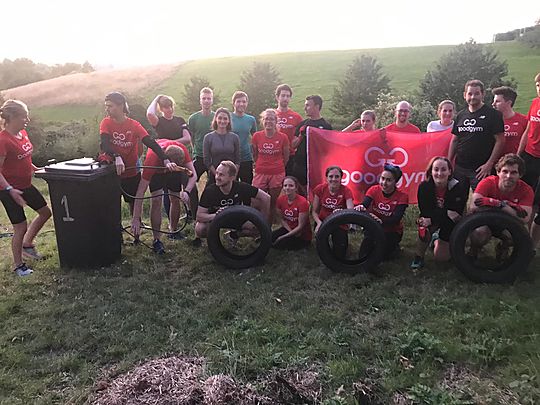 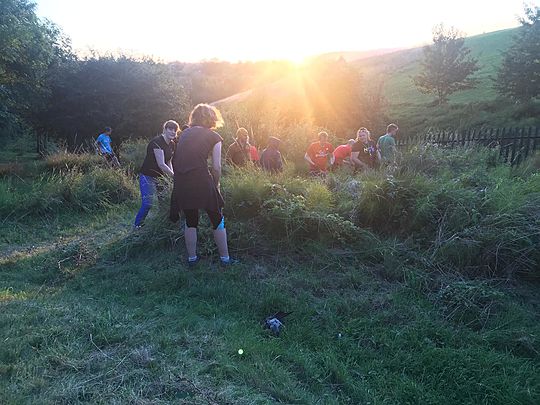 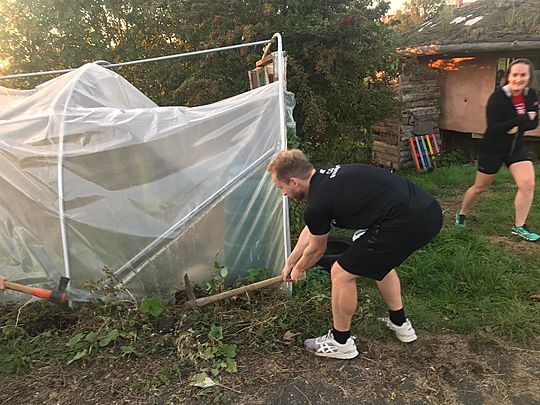 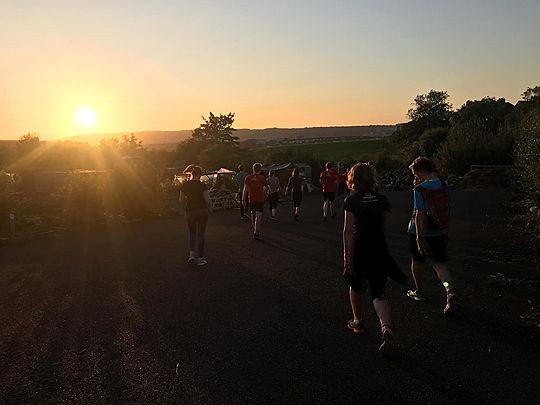 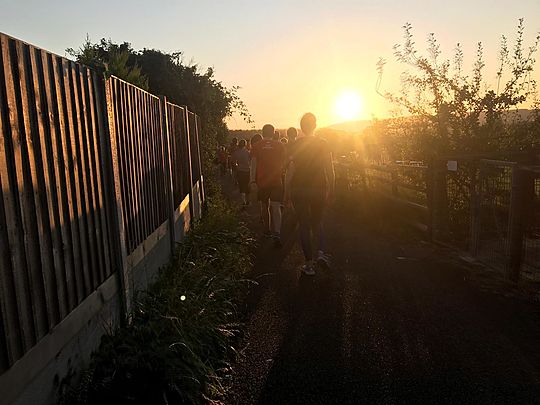 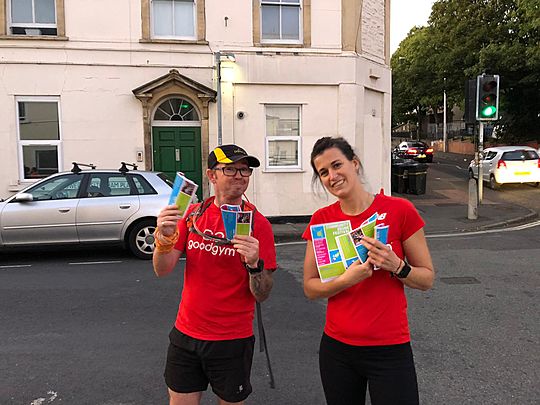 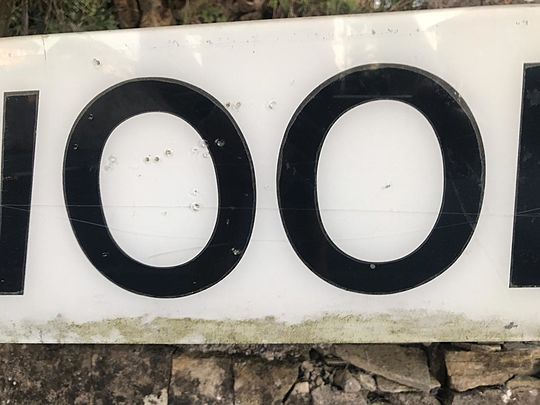 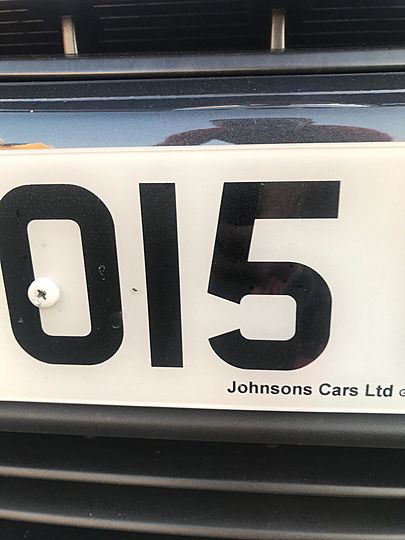 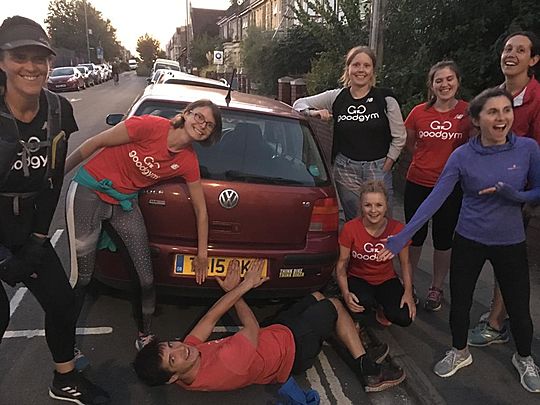 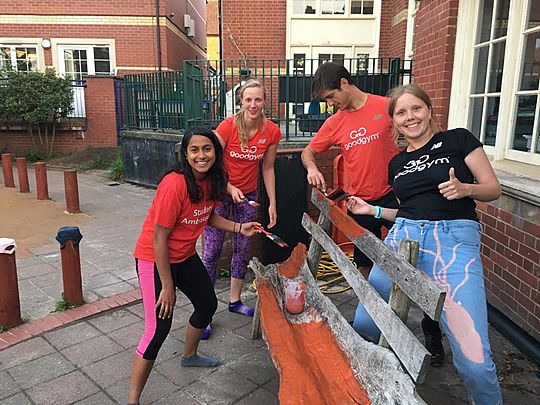 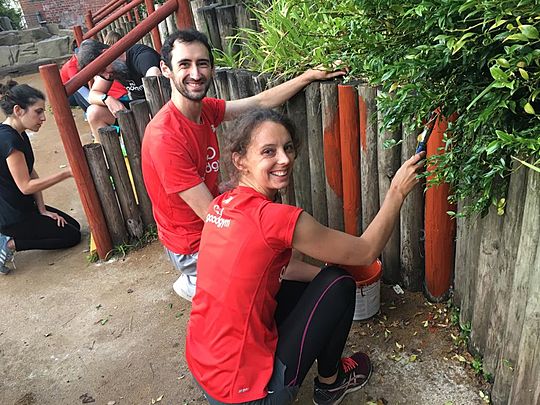 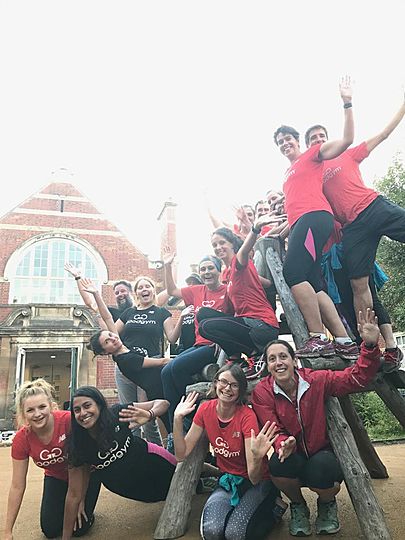 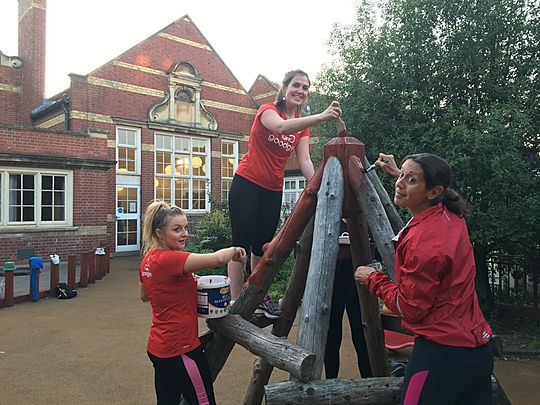 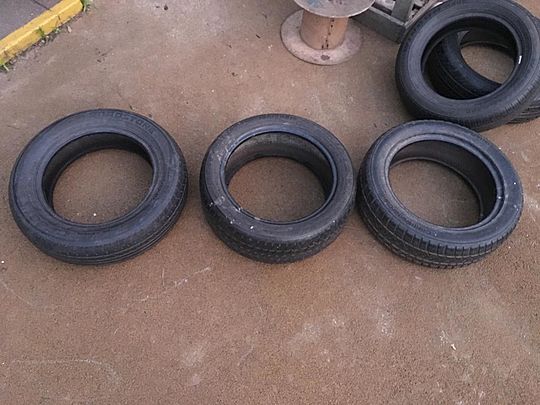 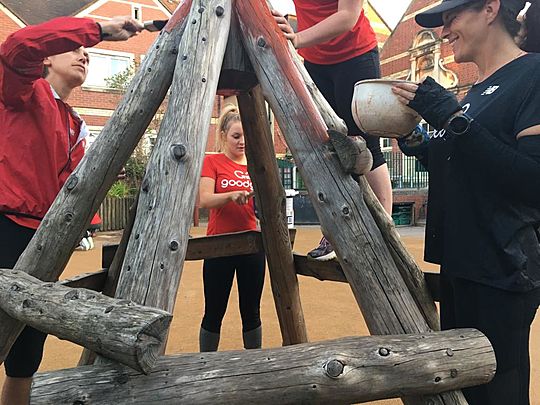 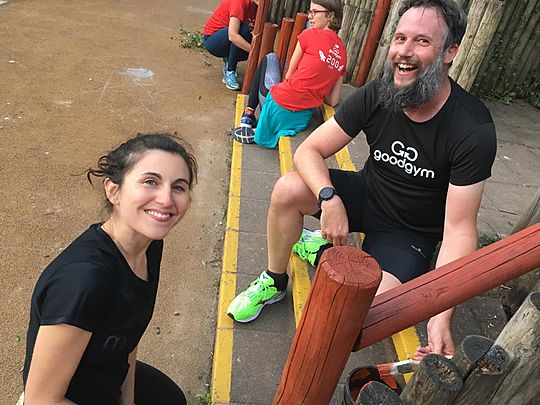 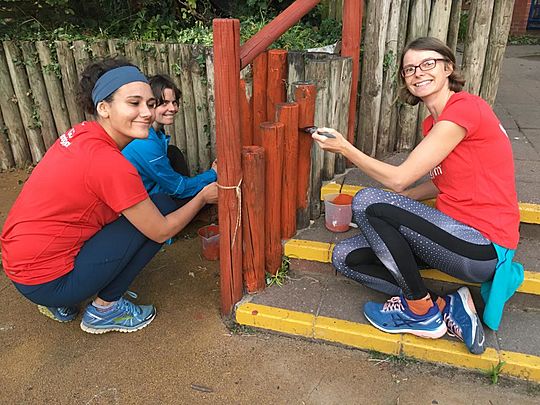 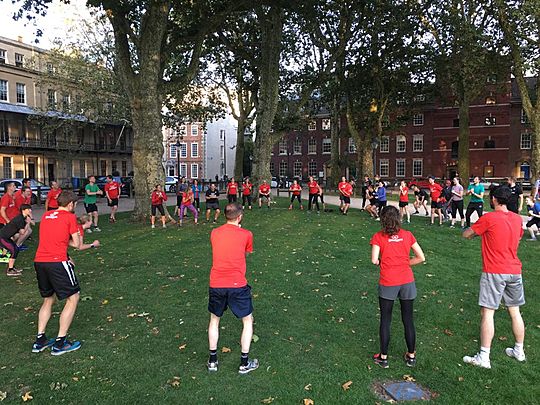 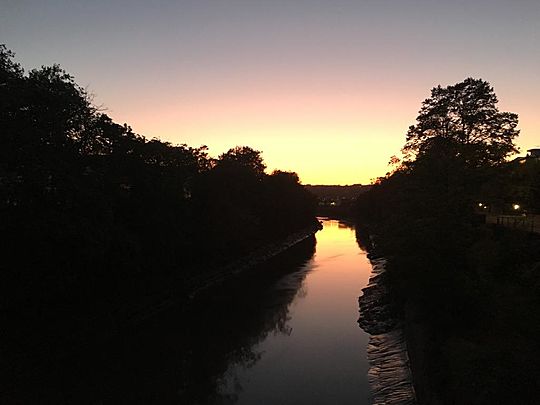 What a mammoth session we had ahead of us tonight! It was great to be joined by Maddy for the first time - welcome Maddy! After a game of Shona Says (which everyone is getting far too good at), we split into our three groups to get started on our three tasks and mini-tasks we had ahead of us to celebrate. Not only did each group have to complete their task, they had to try and take a creative photo of 15,000 while they were at it and think of a pun which somehow included 15,000 deeds, ten years and Richard's achievements.

Mel's group did a walk/run session to The Southville Centre to give the paintwork a final push to finish it off just in time for the change of seasons. They are now the proud owners of newly protected wooden features as well as painted bathrooms. Great job team!

Richard B took his group to Easton and St Werburgh's to help The Children's Scrapstore advertise their upcoming Community Reuse Festival on the 28th-29th September. They managed to hand out a whopping 350 leaflets in the local area in just 30 minutes.

The rest of the group headed up the hill to help Youth Moves at their allotment. This local charity engages young people from the city in community projects, including their allotment. We joined the young people in digging the ground around the polytunnel ready to build a trench to fix the tunnel and to cut back a very overgrown area. It was all hands on deck to get as much as possible done in our 30 minutes, and we managed to make a big dent in it. Matt also spent a long time being the artistic director behind the 15,000 photo, so please do show it sufficient appreciation.

All's Will that ends Will

Once we had all admired the sunset from our respective parts of Bristol, we reconvened at Queen Square to take on 15,000 squats. I think everyone regretted being quite so good over the past few years at this point! 277 squats each (don't do the maths) and we were all very much ready for a sit-down. Luckily, we were getting to co-ordinate all of this squatting with the brilliant achievement of Richard (Will) Breakspear achieving his 200th Good Deed!! Well done Richard, what an amazing number, the last 100 of which he has done in just 14 months! He is also now the proud owner of a t-shirt with him in the 17th Century on it.

This also produced the wonderful news that there was double cake for everyone to have a good sit down and munch while we read the GoodGym stories and spotted several Bristol names and faces in the book.

What a great night of celebration, which will be continued with Super Saturday!

Thanks to Russ who won tonight's three subjects, one pun competition. I am looking forward to your answer on the other competition of how many prime numbers in 15,000

Stayed up all night! 👀