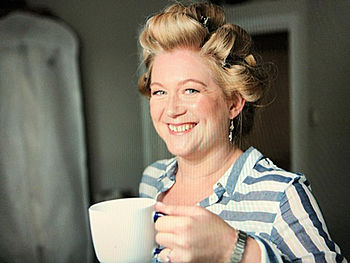 EMMA HOPKINSON signed up to a community mission.

Creating a pleasant space for the locals to enjoy! 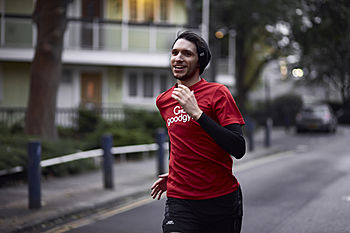 EMMA HOPKINSON signed up to a group run.

Emma has helped keep other people motivated, Emma has noticed what others have done and cheered 10 people. We doff our caps to you Emma.

Twiggy In The Middle

We had a lovely bunch this evening for a run, a good deed and even a bit of yoga!

We had a quick warm up in the park before making our way to St John's the Evangelist, a church with some big old wooden struts holding it up 😬 and also a lovely little 'meadow' out the side. It was an uphill run, but we managed it, partly distracting ourselves by talking about our lunch/dinner plans (apparently 5pm is too early for dinner?!)

When we arrived Helen showed us our task - bagging up a load of compost for it to be sieved to get the good stuff.

The challenge was to avoid bagging the sticks and twigs which were pretty well dispersed throughout the compost heap. And not forgetting a load of rubbish which made it's way in too.

After a solid 40 or so minutes, we called it a day having filled a lot of bags.

We then had a quick jog back to the park, for a lovely, relaxing yoga session with Emma, who took us through various positions which gave us a good stretch after our run - Thanks Emma!

And great running and shovelling and forking everyone!

Lovely to meet you all and hopefully see you again soon!

Next week there isn't a group run but we do have a Community Mission (same kinda thing but you meet there) on Tuesday for Anerley Town Hall and the Wednesday after that we may be lucky enough to go in the secret garden in CP Park!

EMMA HOPKINSON signed up to a group run.

The Return of the GG Bromley Group Run!
Bromley

Come and join our online class where you will be treated to a workout AND a yoga session!

Come and enjoy this midweek yoga session as we head into summer.

Come and join us for this fabulous Autumn fitness session 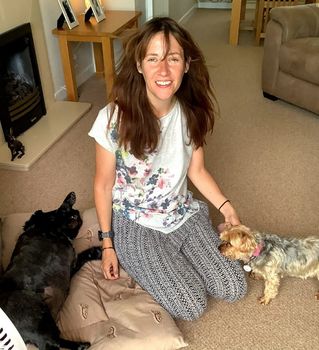