Goodgym x Earth Hour - You carpet a price on the Environment! Nature Mat-ters!

9 runners ran 8.2km to help the Kingston Environment Centre in Kingston upon Thames. 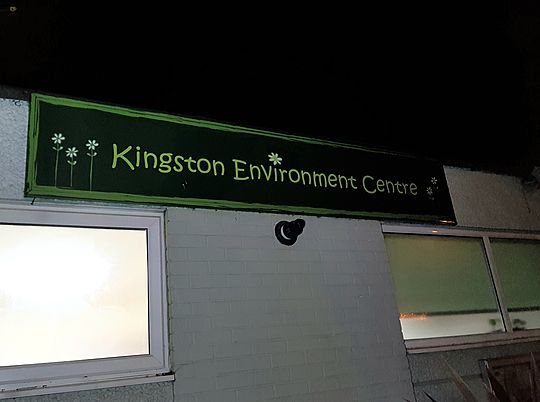 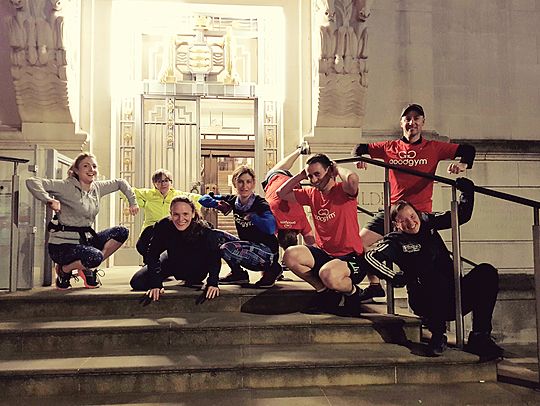 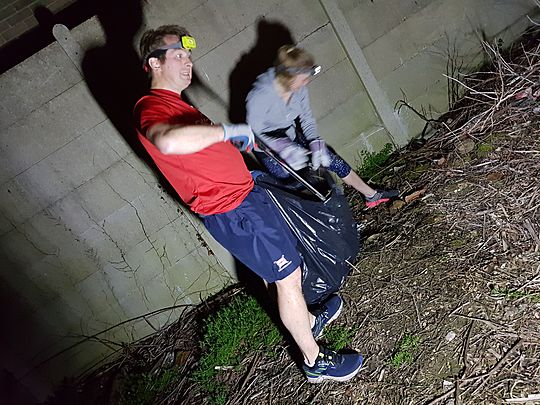 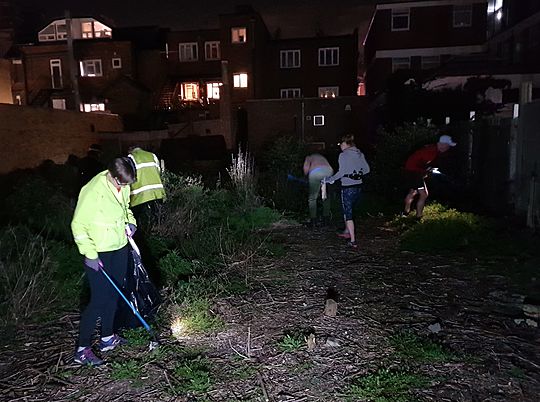 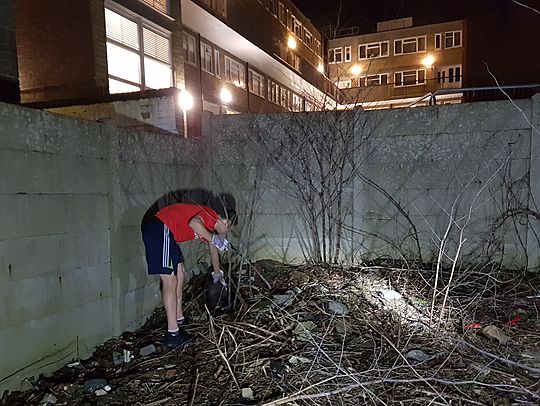 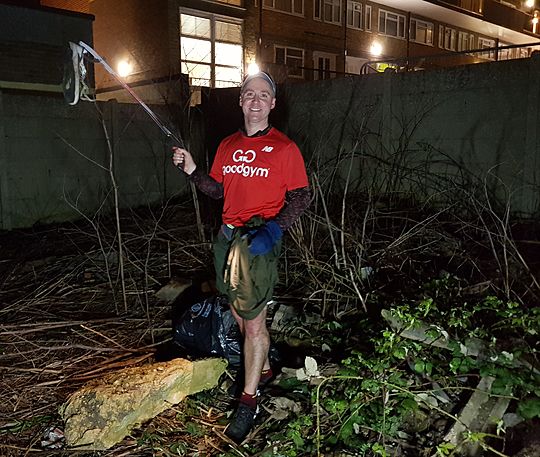 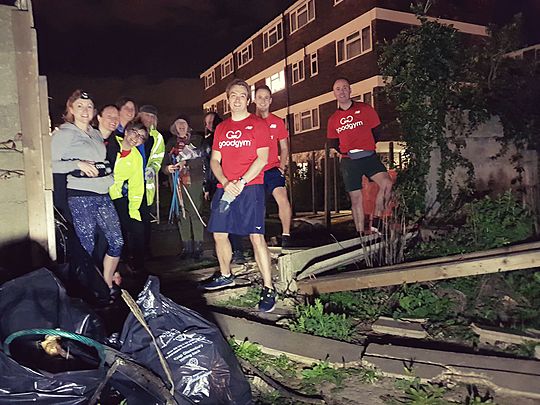 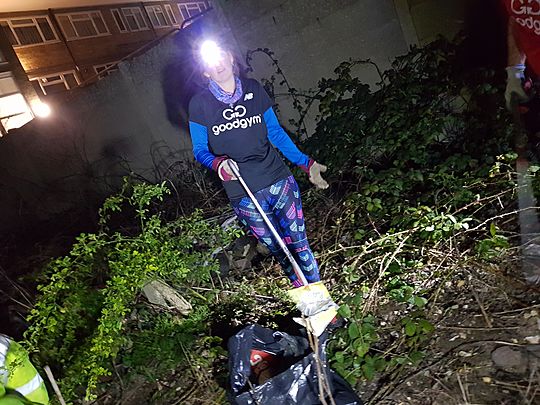 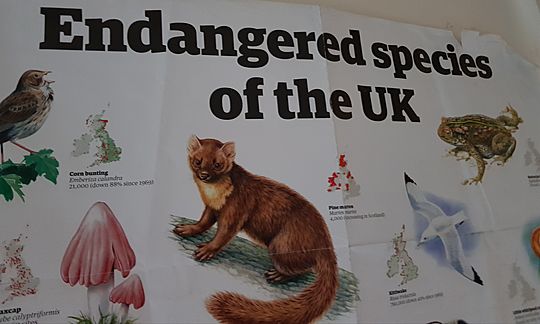 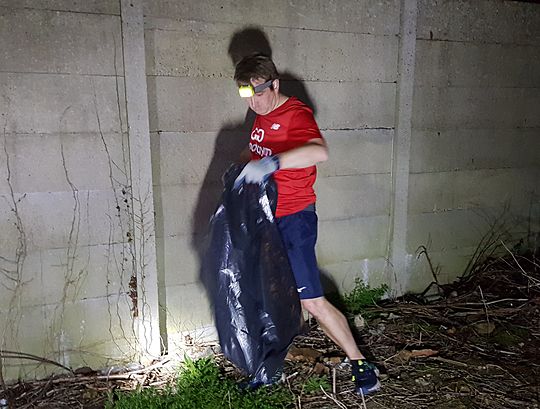 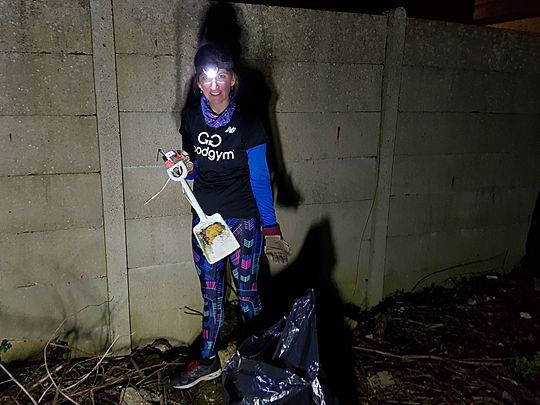 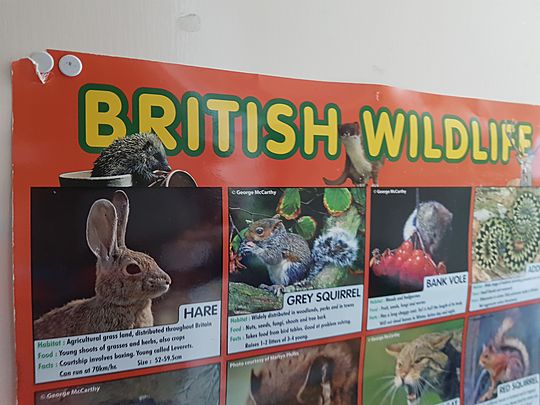 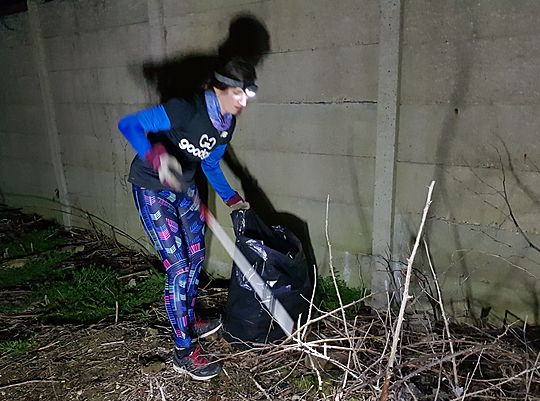 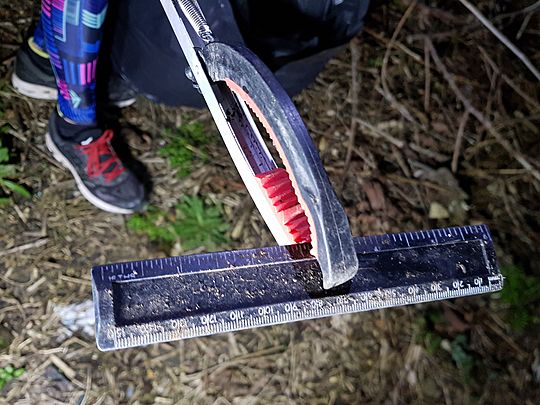 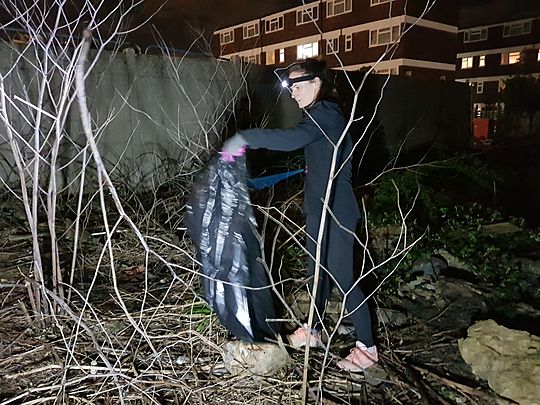 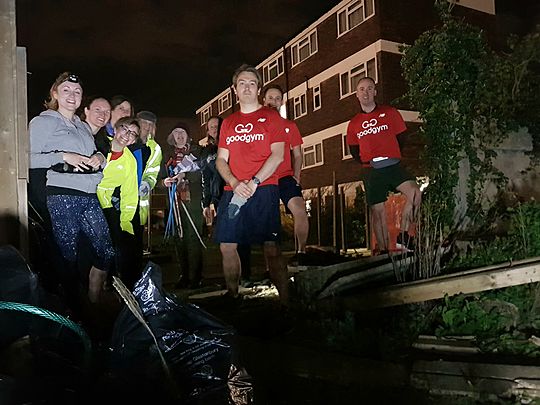 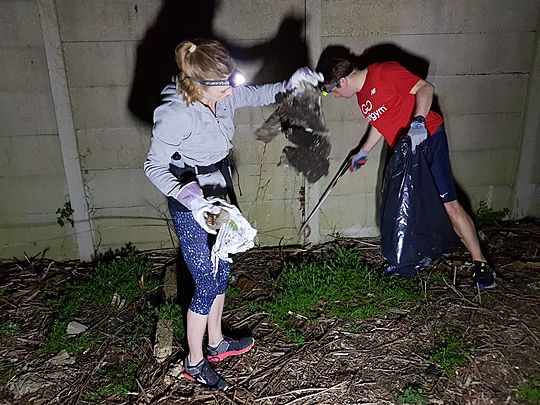 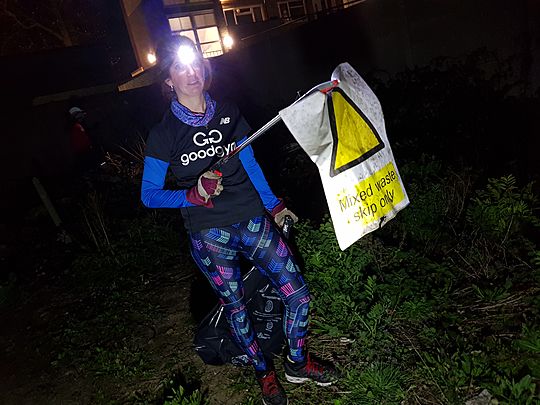 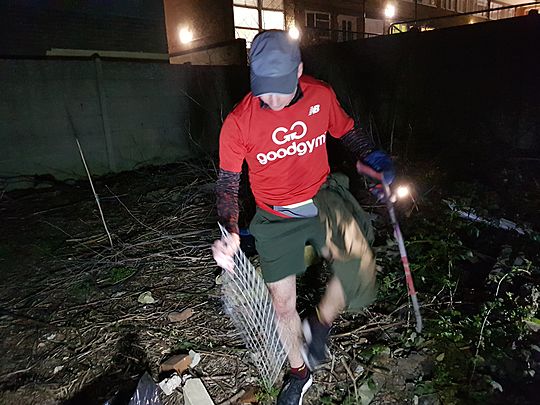 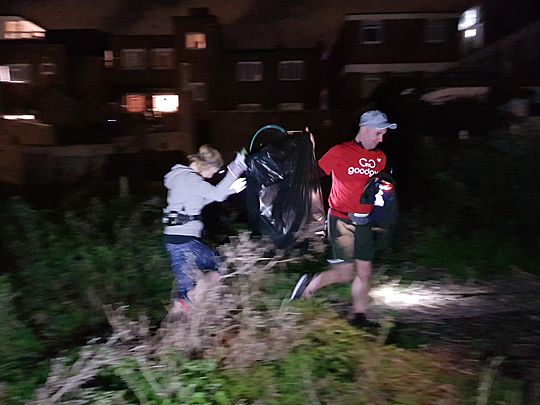 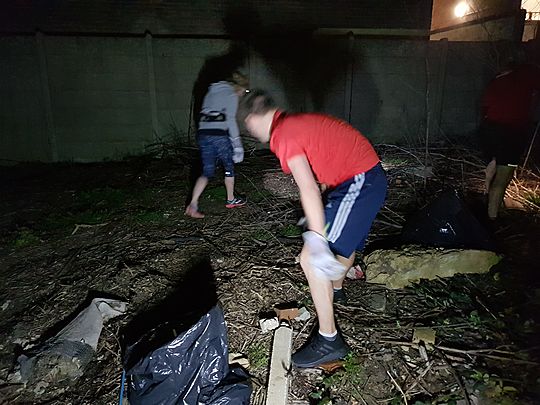 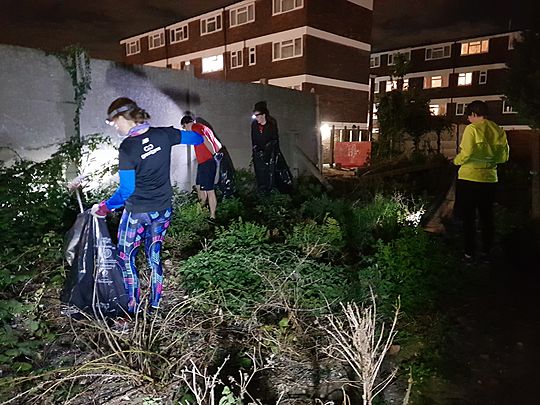 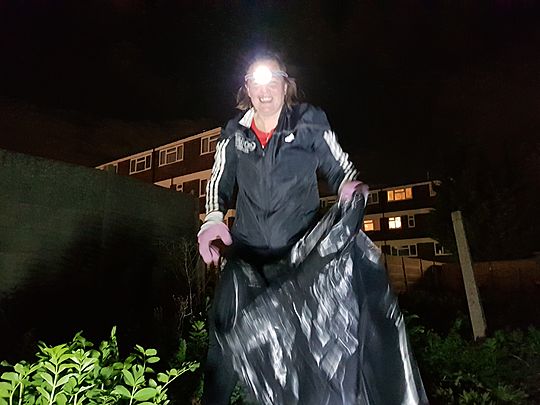 We ran to support Kingston Environment Centre tonight with one of the many community projects that they have on the go. In our usual room 41 of the Guildhall (only right for the 41st Goodgym Group) we were well- briefed on the evening’s new task covering the health and safety tips to keep in mind (very relevant to our current task) and an overview of the organisation that we’re helping. With Mark’s beastly animal themed warm up consisting of the moves of a gorilla, crab, chimpanzee, crocodile (or panther), scorpion (or a three-legged giraffe to some) and ending with the chicken, we were ready to run!

Upon arriving at the Kingston Environment Centre 4 kms later, armed with litter picking sticks ( a favourite tool to some), bin bags, gloves and great enthusiasm, we were guided to an abandoned lot behind the centre where we were asked to help with clearing mounds of litter and waste that had been dumped there. There are plans to clear the lot and turn it into a community green space with perhaps an orchard, community garden, play area and habitat for various flora and fauna to grow and thrive. Many bags were filled and various types of rubbish collected as we clambered over the nettles and weeds. We quickly nettled down to work. Laura called for backup with tugging support needed when she encountered an old carpet and mat that had been dumped. The stubborn carpet had become somewhat buried with other bits and required three Goodgymers to tug at it revealing the rotting mat underneath. It was our biggest find! We’d also binned broken parts of a grill but had been told to save it as it could be repurposed. One man’s trash is another man’s treasure! We were wired by collections of cables and wires and wouldn’t bottle our energy when we warned each other of broken glass in the nettles. We got the measure of the problem when a ruler was collected and exclaimed, “Nature rules!”. We’d seen a couples of signs showing we were in a dumping zone and by the time we dropped tools and it was time to go we thought we’d spade a litter bit of a positive impact on the site and hope to be able to return to help in the progression of this great environmental project. Find out more here - https://kingstoneco.org.uk

In the news tonight, welcome Dan on your first run with us and it was great to see Rhian back for her second. All the best to Luke on your Kingston Sprint this weekend!

There are many community missions going on that are listed on the Goodgym site under group runs so we look forward to seeing you there.

Tidy and Clear at the Fircroft trust Hook Rd