Won't you be my neighbour? 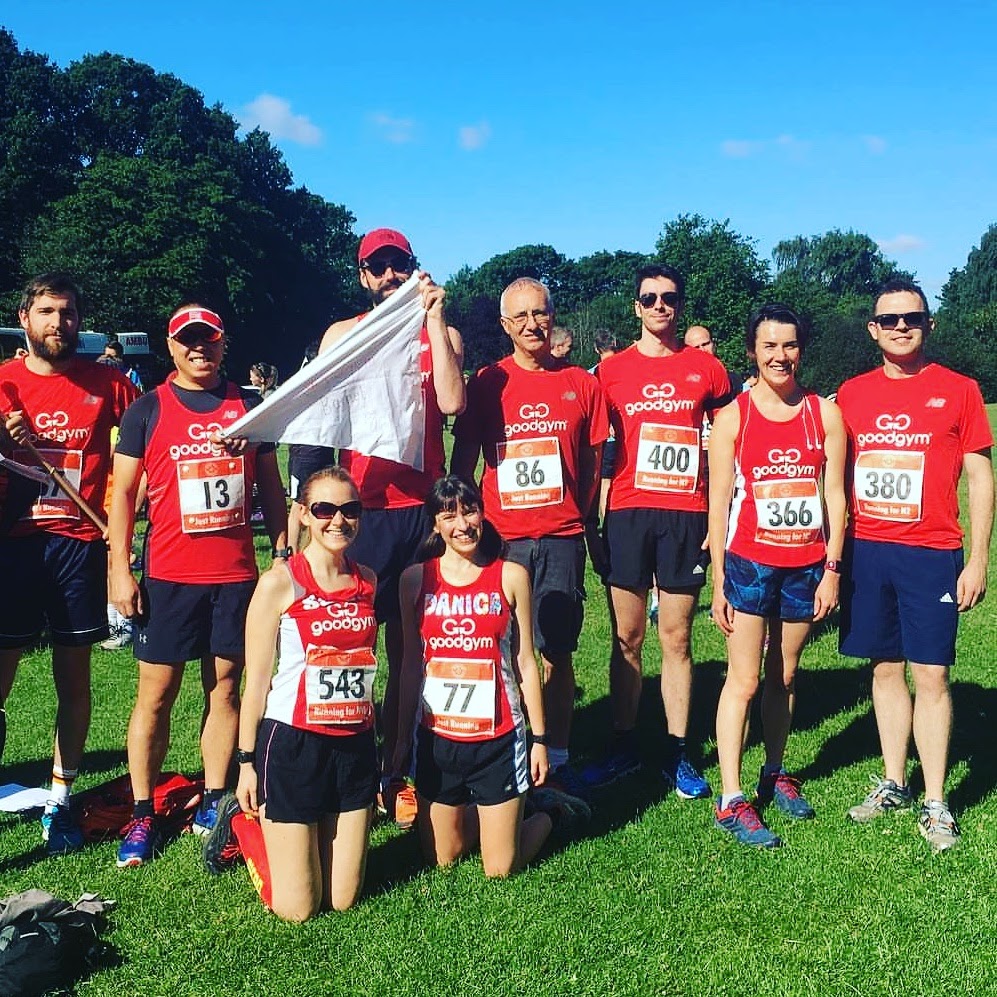 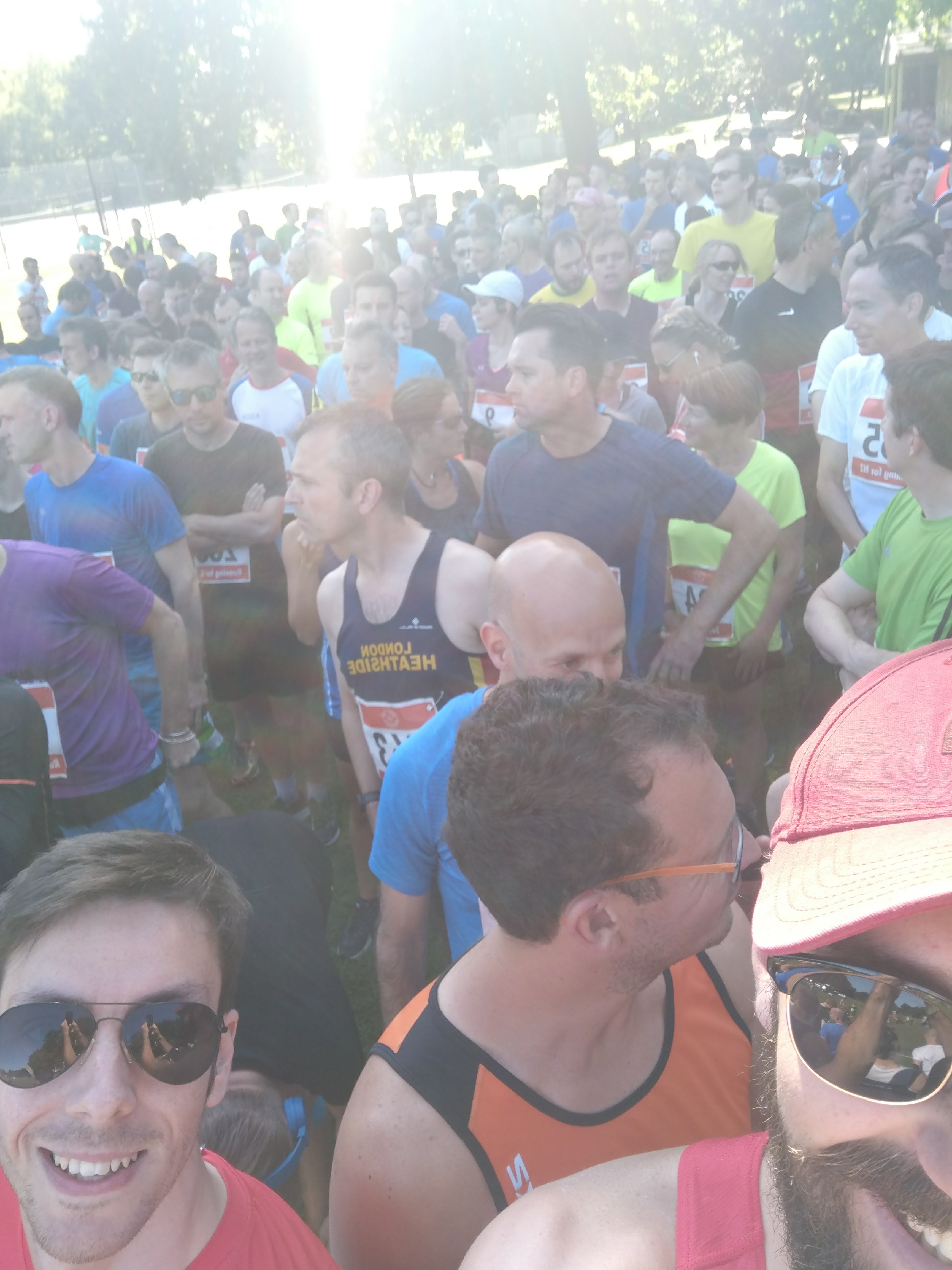 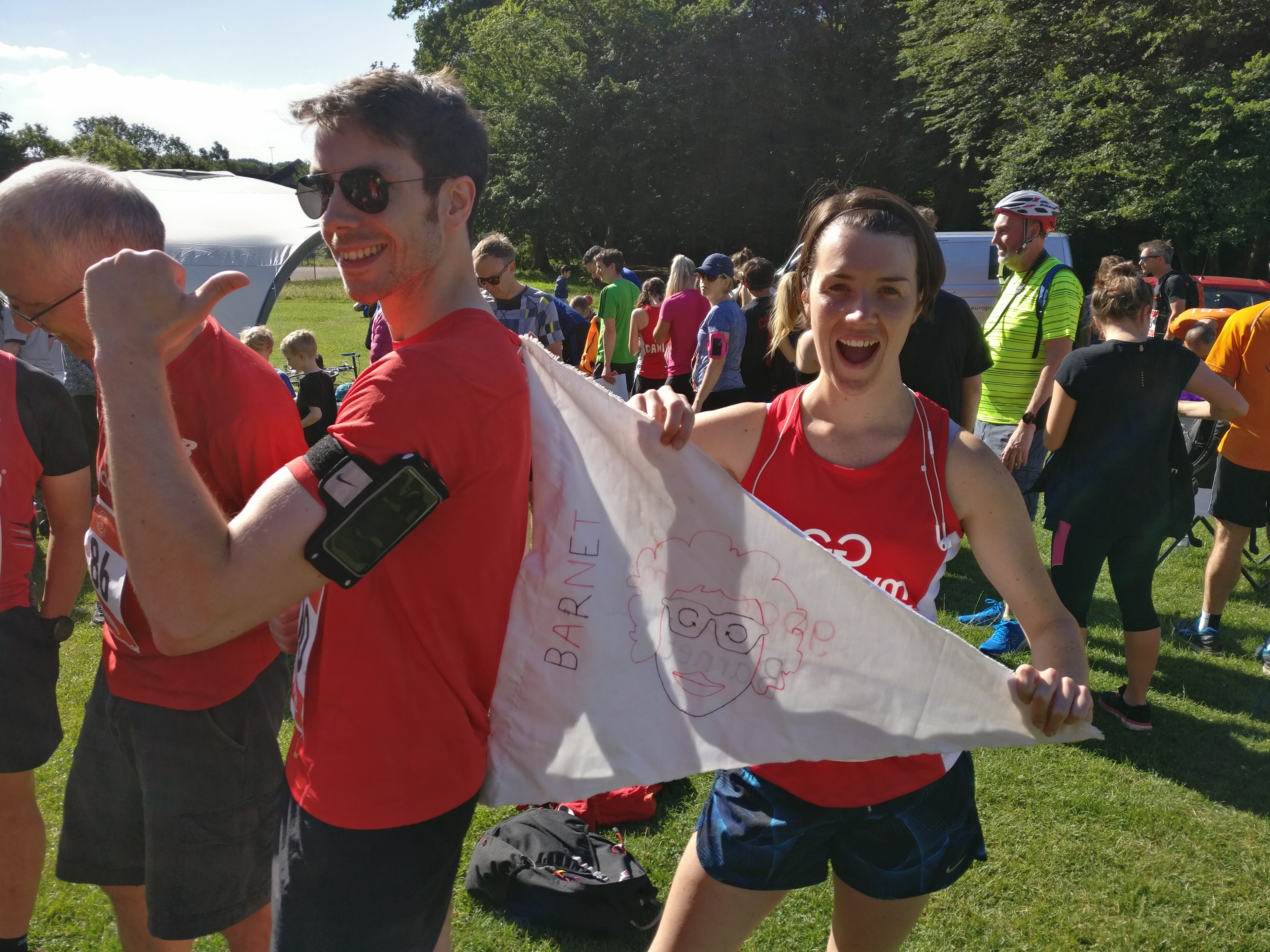 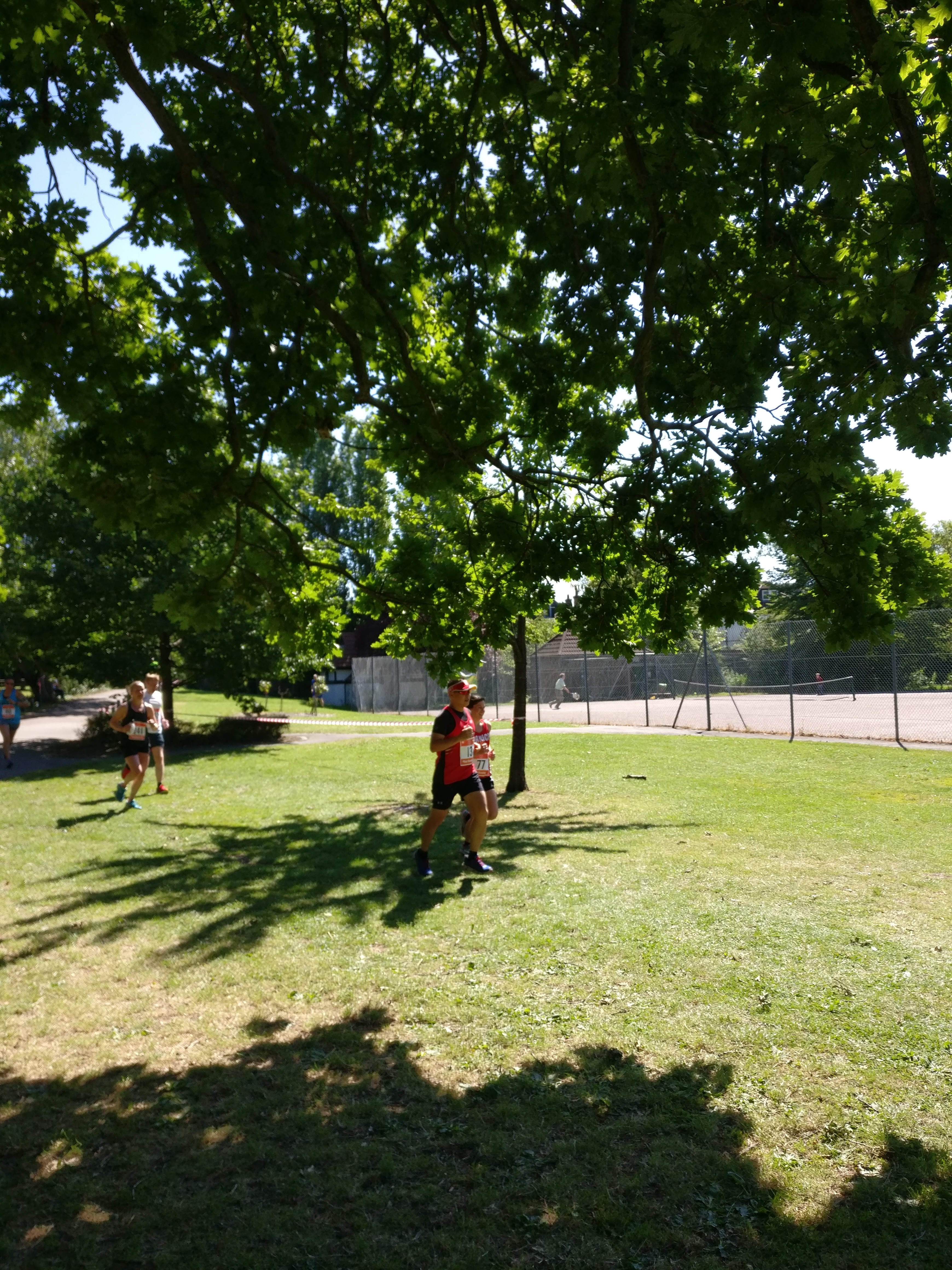 The race is in it's third year and more popular than ever: over 600 runners. It was also a glorious day in the sunshine, already blazing hot by 9am.

The race is N2 vs N10 - East Finchley vs Muswell Hill, with runners representing both areas. Times would be averaged out and an overall winner announced. We also took the opportunity for a little GG competition - GG Haringey and GG Barnet stepping up.

This being GoodGym though, the support for everyone was amazing and we made time for a lovely whole team photo at the start.

The race itself was fun but hard: a beautiful route through Alexandra Palace park and Highgate Woods with road and pavement running kept to a minimum. The lowlight? Hitting the hill at the 4k mark that just keeps on giving. Once complete though, the course headed to shady (and mostly flat!) Highgate Woods. The finish in Cherry Tree Woods was lovely with plenty of GoodGym cheering.

See you next year!