Who Run the World? 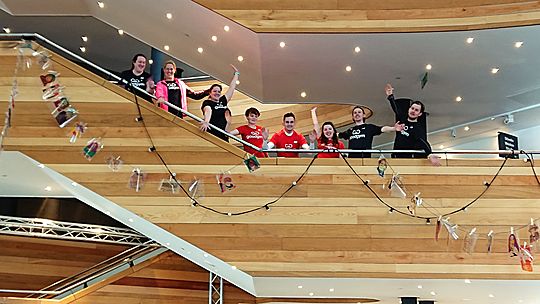 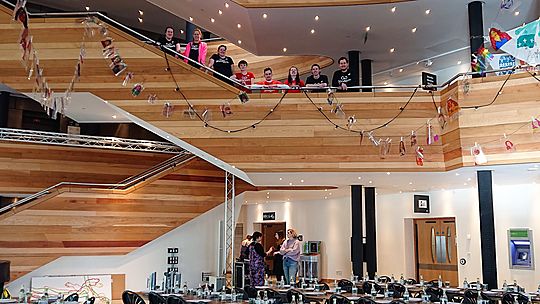 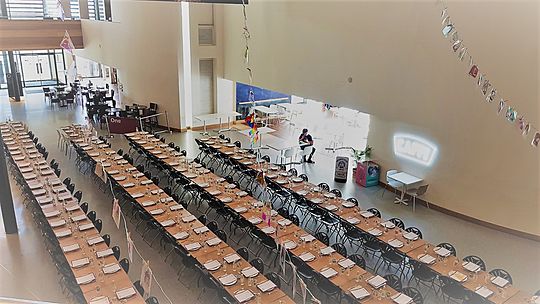 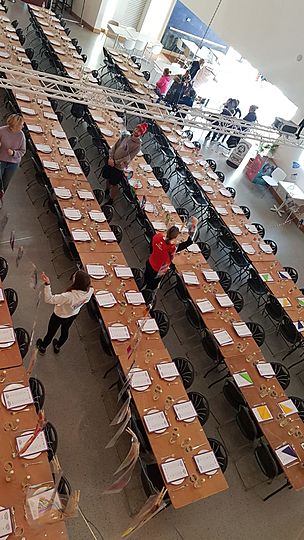 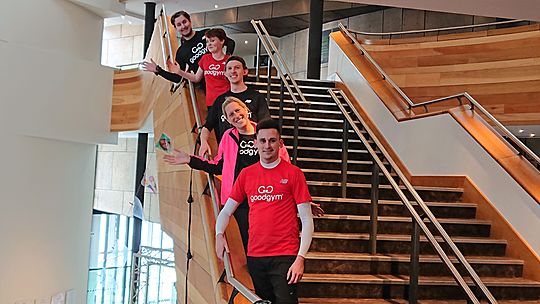 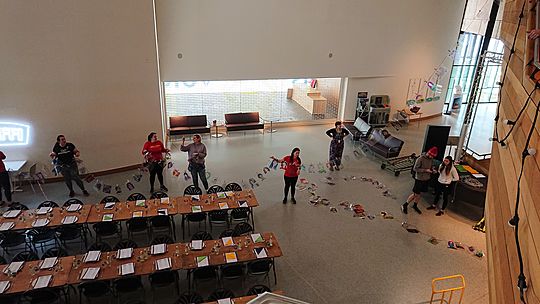 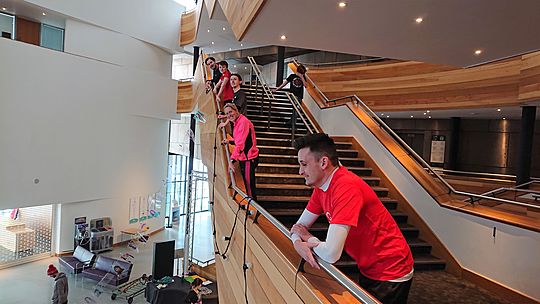 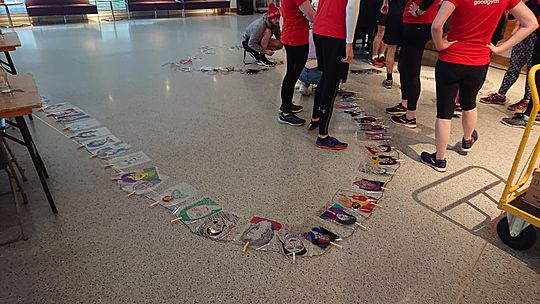 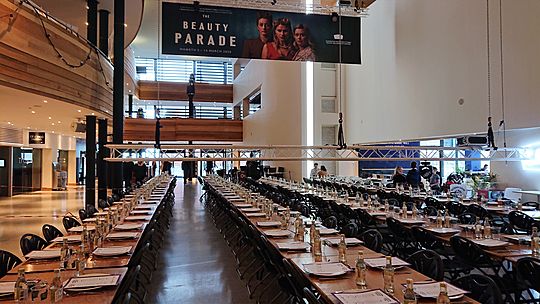 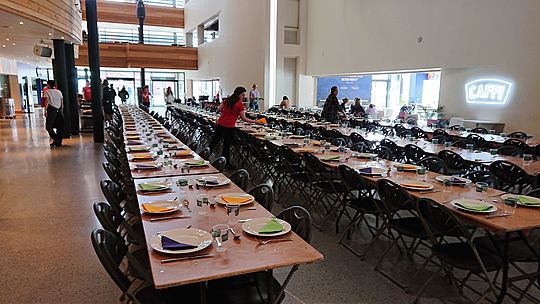 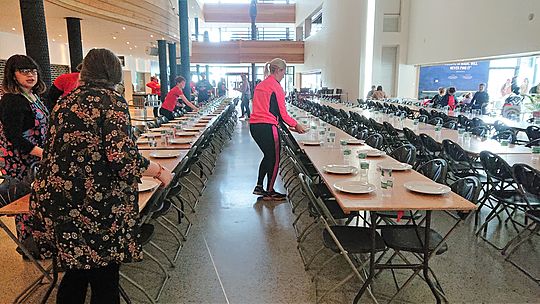 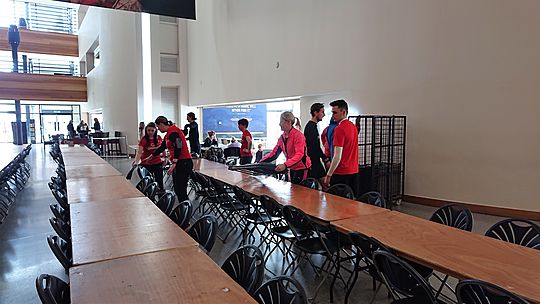 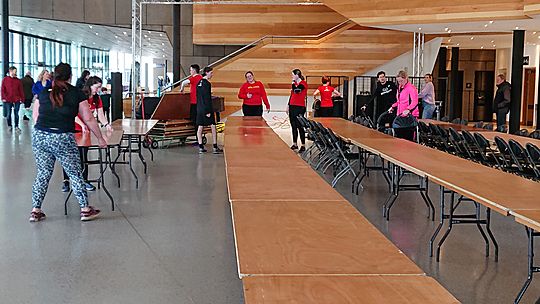 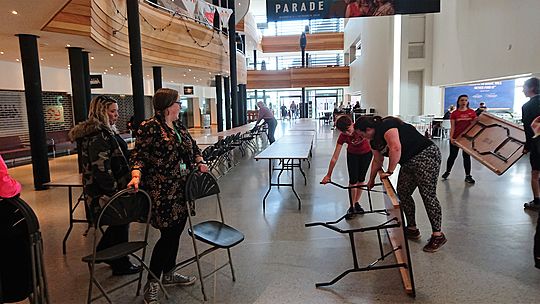 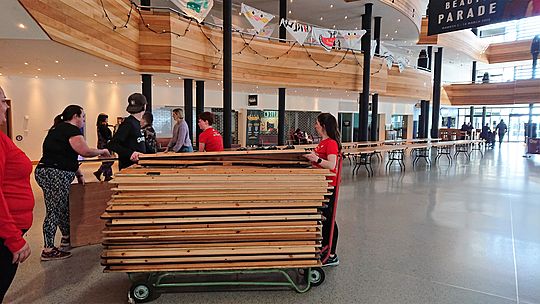 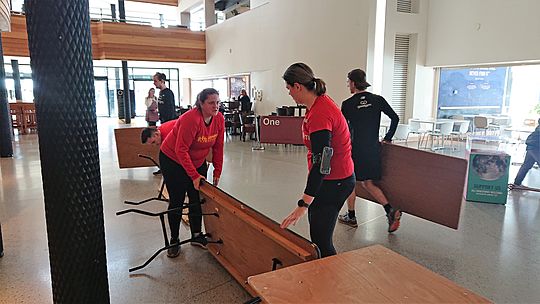 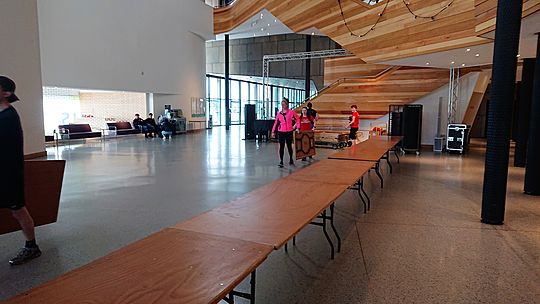 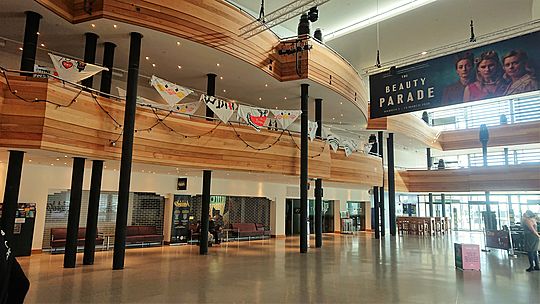 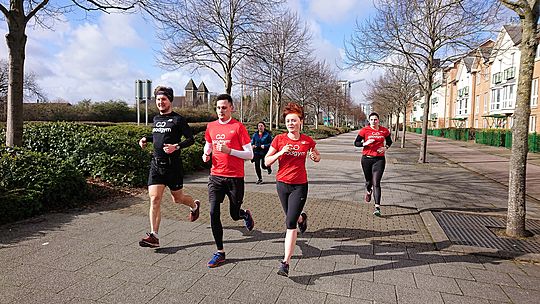 Today was a pleasant sun-soaked Sunday, not what we have been used to of late. So, with no Storms in sight, 12 Goodgym runners took to the streets to do some good and get a bit fitter.

Today's task was back at Wales Millennium Centre where they were hosting a Community Banquet for International Women's Day. We hadn't been there since the first banquet that they did last year, this was such a success that they now plan on hosting them regularly each year.

Wales Millennium Centre's aim is to be a home for the arts in Wales, to fire imaginations by curating world-class, critically acclaimed touring productions, from musical theatre and comedy to dance, cabaret and an international festival. They work with emerging talents with fresh, provocative and popular pieces rooted in Welsh culture. And ignite a passion for the arts in young people with life-changing learning experiences and chances to shine in the spotlight.

Today is all about Inspirational Women and the local communities, over 200 invited people would be coming to the Centre for a banquet provided with the help of Oasis, another wonderful charity that gives a warm Welsh welcome for refugees and asylum seekers. There was a group that had worked hard to create the food, as well as their World Choir and drumming group who would be providing some of the entertainment.

The Centre staff would be playing hosts and serving the local communities with the Welsh based menu, before the entertainment from local community groups and choirs for the evening. The night will be completely free and in celebration of inspiring women.

It was a short run from town, and straight to work. 34 trestle tables, 204 chairs, plates, cutlery, elderflower presse, napkins and the menus were all ready to lay out. So, like busy ants we got to work, tables went out quickly followed by chairs and then groups began laying the tables. It was quick work whilst staff from the Centre chatted with Goodgym runners, getting to know each other.

Then it was time for the final job, people at the Centre and some local groups had been busy creating images of Women that inspire them, from family members to celebrities and Women through the ages. They had been hand designed on A4 transparent film and then finished in bright colours, our job was to thread and peg them onto lines which were going to be hung off the banister on the higher levels onto the lighting truss. The truss was raised back into a safe position, a few tweaks were made to the lines and it was time for our final photo. Gemma, who manages the community projects gave her thanks for how much had been achieved and our task was complete.

Nice report. Great before and after pics! ....what peg? 🤔

This will be a fun game 🤪