7 runners ran 2.0km to help the Martin Primary in Barnet. 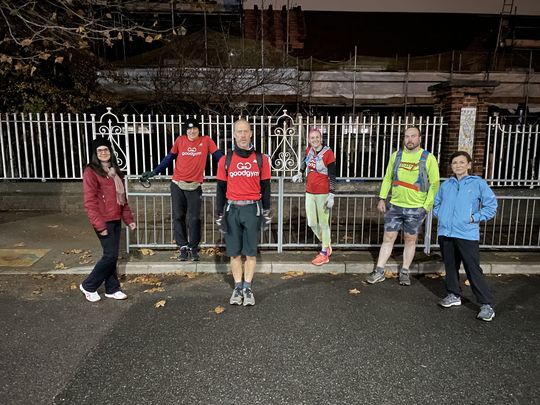 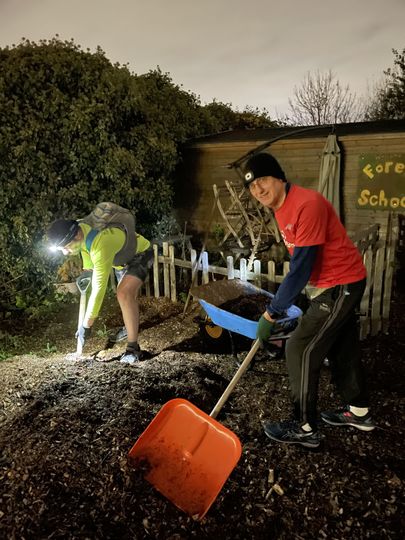 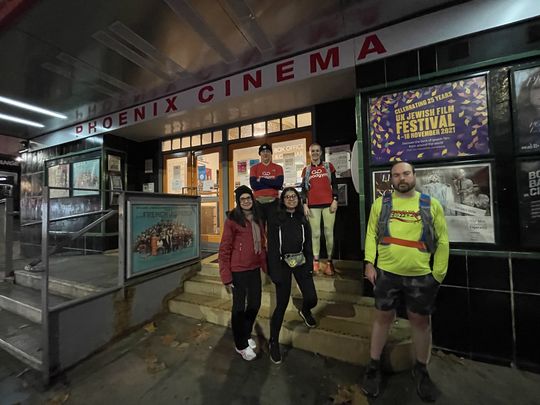 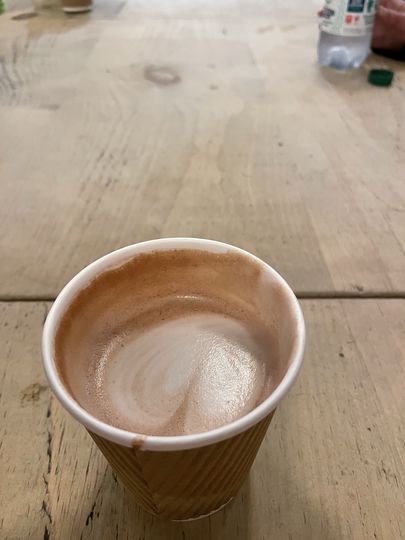 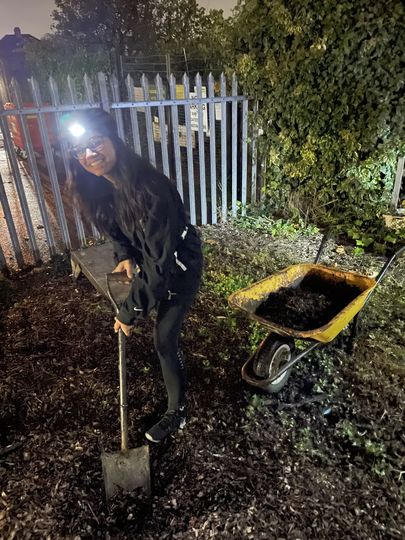 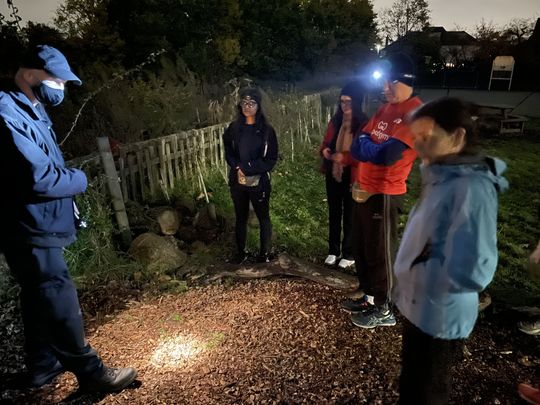 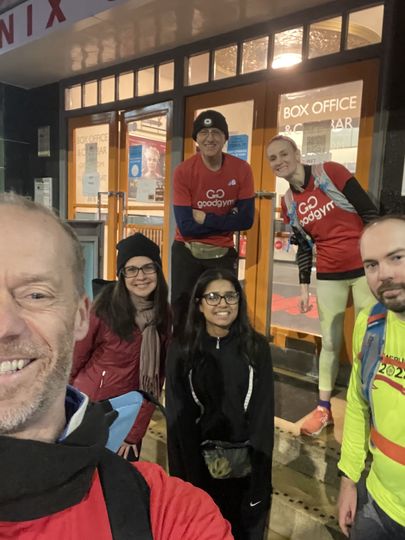 A magnificent seven GoodGym members joined together to help Martin’s primary school in East Finchley with their forest paths. Six of us met at the Phoenix cinema chatted about health and safety discussing our favourite safety warning!…(yes that was a bad idea from me!) We warmed up with a slow run and picked up pace over the 1 km to the school. Well done Gyna on her first run for a long time! give her a shout out. We met up with Judith and the caretaker John to get stuck into moving woodchip into the school forest using wheelbarrows lit by our head torches. It was good fun but hard work particularly as one of the wheelbarrows had a puncture... (surely this beats being inside in a smelly gym for work out!) On completion we ran back to the Phoenix cinema and five of us had a social drink in the café. I would highly recommend the hot chocolate three choices of chocolate! I must go back! just goes to show you don’t need to see a film to support the Phoenix cinema.

well done for coming running and doing some good.

thought for the day...

What matters, always, is whether we’re cultivating our character. What matters is whether, by our actions, we are part of the solution rather than part of the problem. Are we helping, contributing, being a positive difference maker, even if only in the tiniest way?  Good character and good deeds. Those are up to you, always. And you can do it right, right now. We all can, always.