9 runners ran have an amazing time in Westminster. 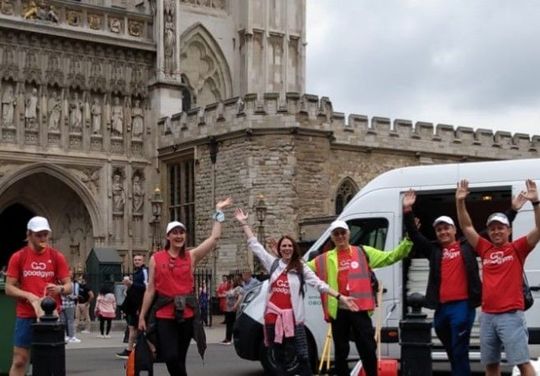 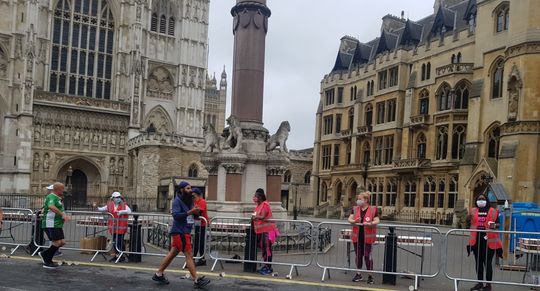 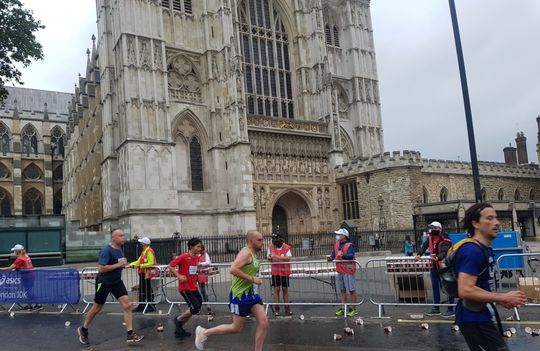 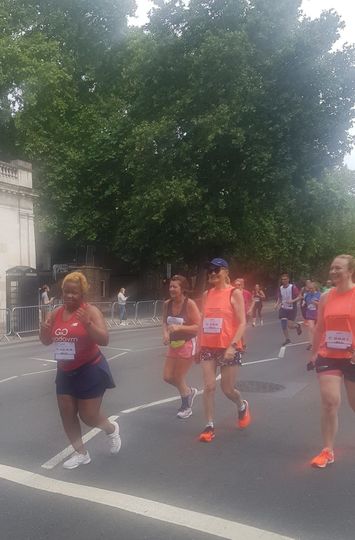 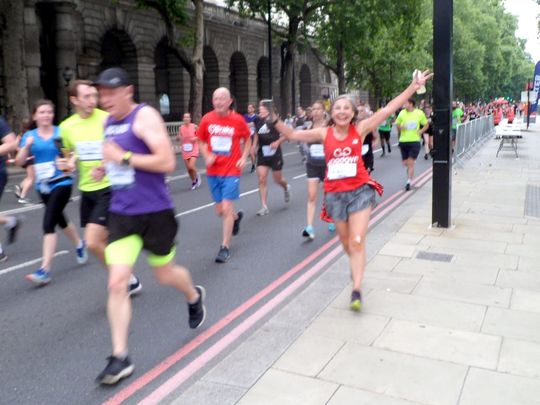 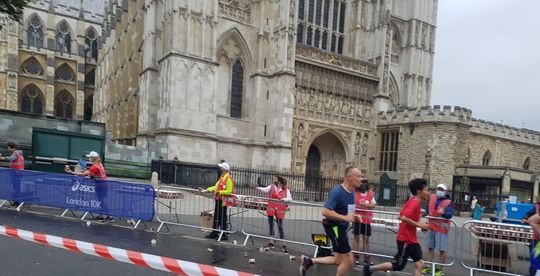 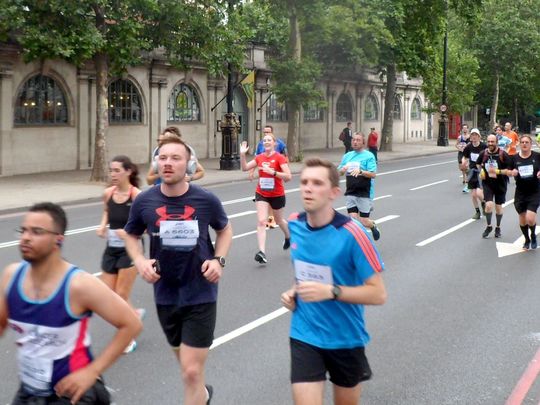 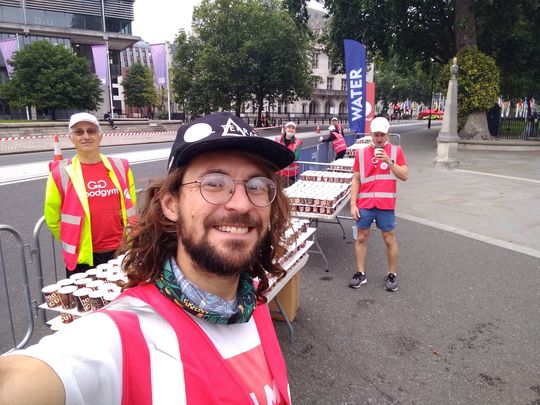 The Goodgym Aid Station 2 team (created as a response to the amazing level of enthusiasm garnered by the Goodgym crew!) assembled outside Westminster bright and early on Sunday morning, ready for a day of race prep and good vibes! Our objective was to lay out hundreds of paper cups in a neat and organised manner before the first runners pass our water station for the ASICS 10km.

All the volunteers (including the lovely team from Fordy Runs group, who were also on hand) got straight to it, and we had towers of cups ready to be distributed in no time! Which was certainly to our advantage, as the first runners were tearing round the course as we worked (first place approached our 9km aid station in about 26 minutes!).

For the rest of the morning, we had a blast cheering on the all of the passing runners, approaching the final stretch of their races. Experienced semi-pro club runners, first timers, charity challengers and plenty of Goodgymmers were out enjoying their first mass participation running fest on London streets for almost a year and a half. The atmosphere was electric.

Thank you to all of the Goodgym team for coming out and supporting grass roots running races, and for encouraging your fellow running folk to achieve their own personal goals. Can't wait to do it again!

Thank you so much for all the support! Great to see your smiling faces 😊

Aah you guy! Well done everyone and great report Simon!

Getting Rhythms of Life Homeless charity set up