10 GoodGymers made their way to help the Clifton Green Primary in York. 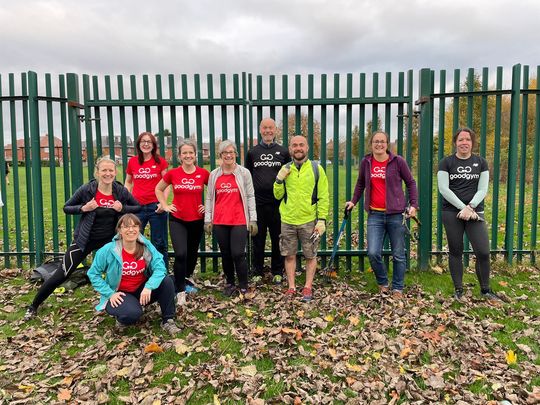 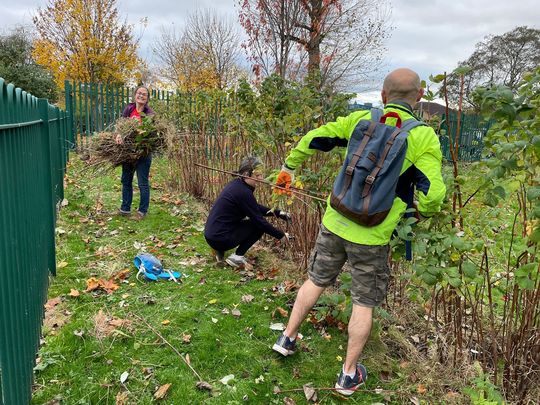 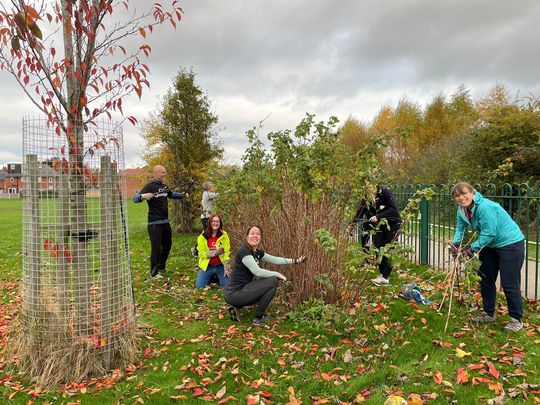 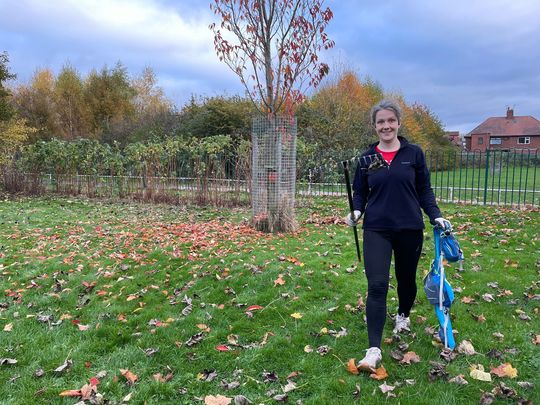 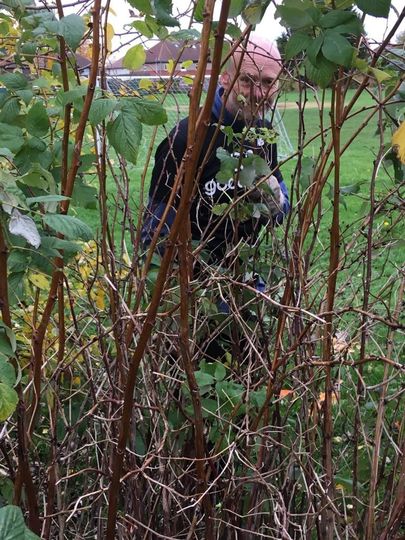 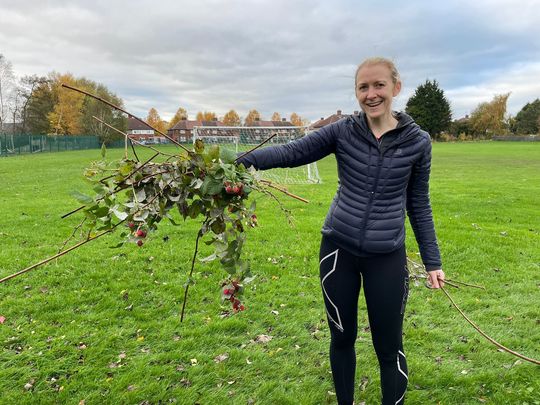 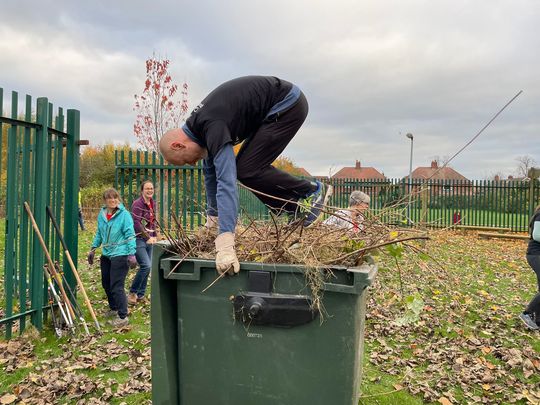 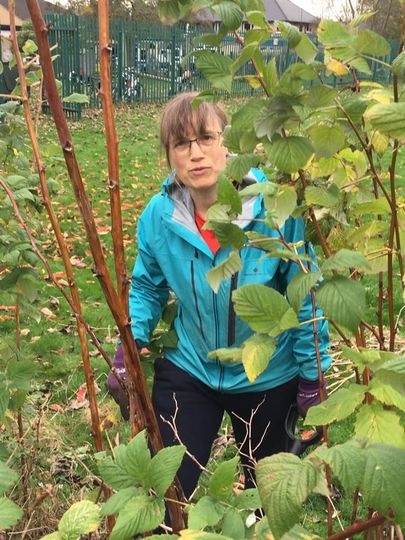 Ten GG Yorkies met Steve the school caretaker at Clifton Green Primary School on a surprisingly mild afternoon for mid November. Steve gathered all the available tools (including a powerful looking strimmer which unfortunately we didn't need) and showed us where the rasperry canes were, at the side of a playing field at the back of the school. Ally shared her horticultual knowledge and advised us which canes should be taken back down to ground level (the dead-looking, twiggy ones) and which ones should just be trimmed (the ones that still had leaves and/or fruit). Barbara and Nick trimmed a spiky hawthorn hedge on the other side of the playing field and Nick bravely carried the pile of cuttings across the field to the large bin (luckily he had very thick gloves). He also did some impressive compacting by jumping on top of the cuttings in the waste bin. Laura got stuck in weeding in between the canes as well and soon, after much eating of raspberries (mostly Egg and Sarah - they must have been hungry!), the raspberry canes looked a lot neater and tidier. Hopefully this will mean the school children have a wonderful crop of raspberries next year!

That was our lunch!