The Hills are Alive with the Sound of GoodGym

24 runners ran 5.3km to help the SUSTRANS and SUSTRANS in Sheffield. 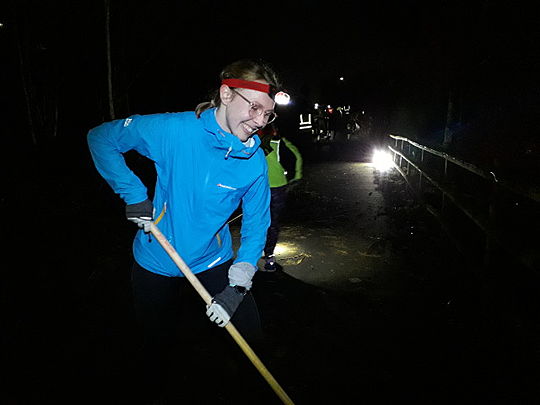 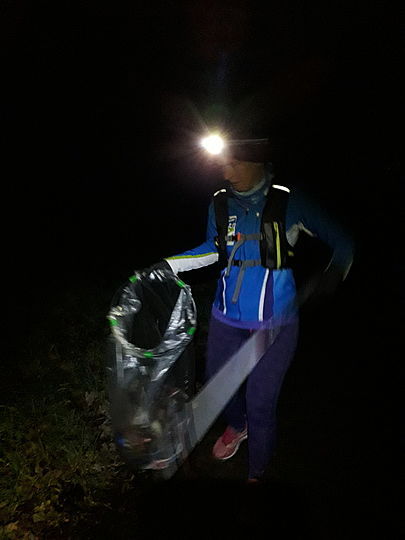 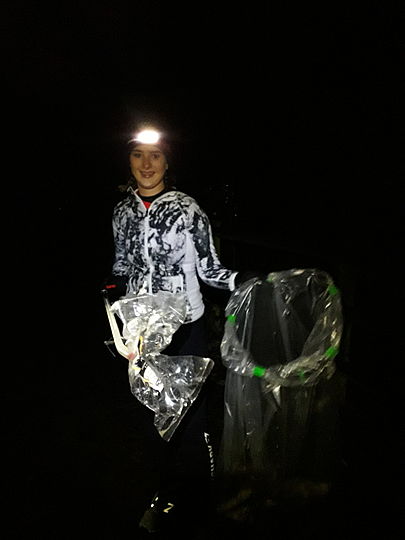 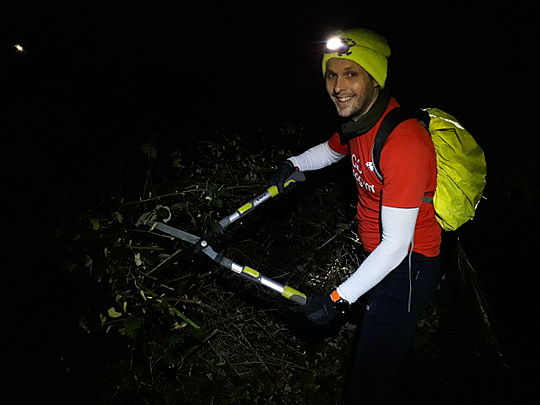 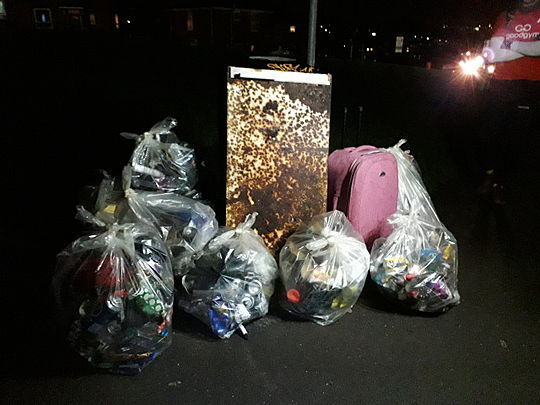 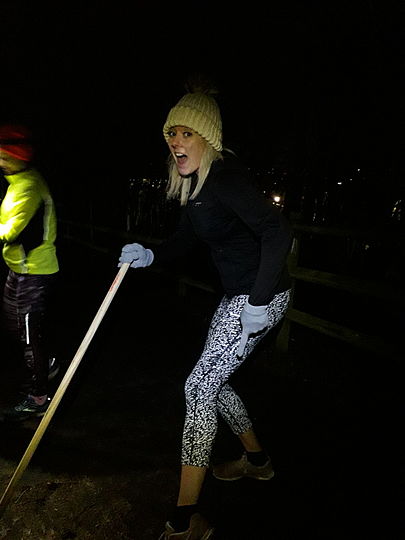 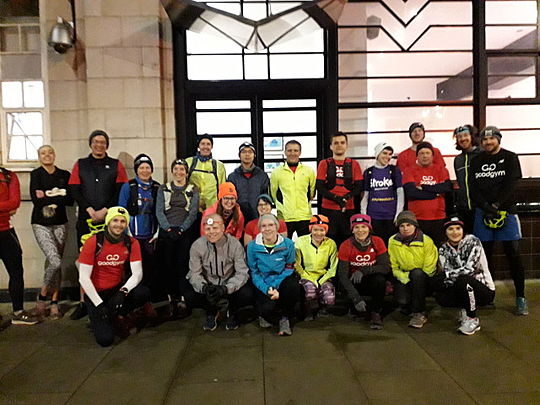 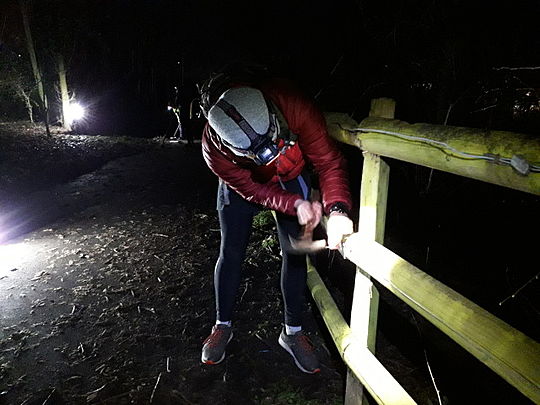 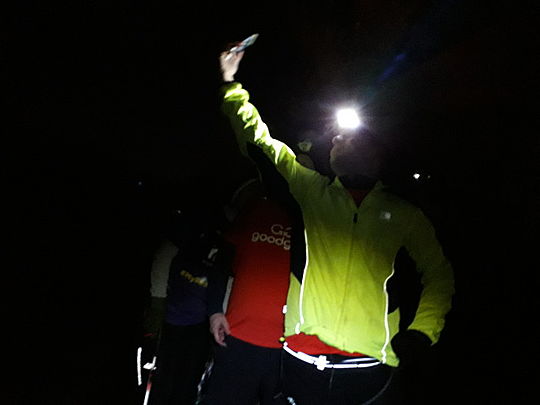 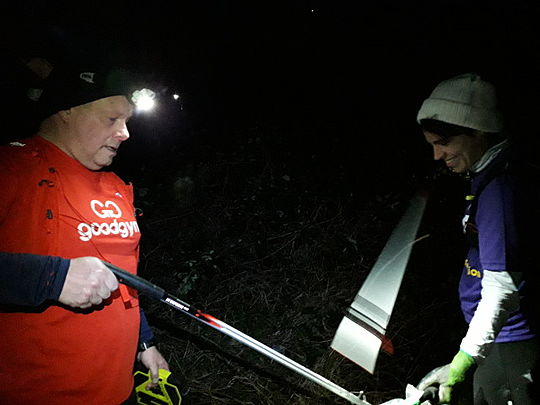 A solid turn out for tonight's group run - 24 Sheffield GGers braved the cold to help our friends over at Sustrans. Amongst the group tonight were two newbies, David and Anna. Hope you enjoyed the run. Give them a cheer and a chat when you next see them!

After a brief intro (using my whistle to get everyone's attention, thanks to a burgeoning sore throat) we set off up to the Sustrans location. Maltravers Road, AKA "that big hill", takes up most of the route each way. With a couple of loop-backs thrown into the run to keep everyone together, we conquered the 1.7km hill. Luckily the task site was just at the top over the traffic lights.

With Sustrans Simon being a regular friend to GoodGym, and us knowing the site fairly well, it didn't take long for everyone to pick up tools and get stuck into the variety of tasks on offer: * Litter-picking * Sweeping leaves * Shovelling debris * Chopping plants * Fixing a fence post!

As we worked, an older man who lived locally said he was happy to see us doing what we do. He had apparently been trying to do similar work by himself for decades, and was glad that bigger groups were getting involved. That's what GoodGym is all about! Half an hour's work done, and it was time to return to base. After saying goodbye to Simon (who'd fallen over at the weekend and was a bit worse for wear), we headed off back to Maltravers Road. Downhill this time. Back at base we stretched off and had a round up of what's happening in the near future:

And the most important future event of them all; Barnsley on Wednesday https://www.goodgym.org/happenings/doing-good-in-barnsley-751d2f2c-9e28-4934-96ea-5294dc9aac66