Taxing questions all round!

12 runners ran on a training session in Coventry. 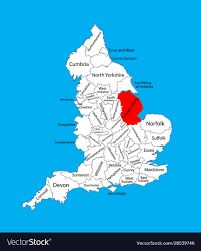 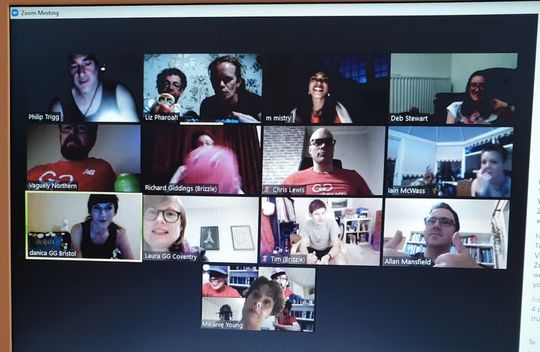 Well what a lovely way to spend the evening! Many thanks to the members of GoodGym Coventry for their hard work preparing for the quiz , creating the rounds, hosting the quiz, special thanks Allan, and taking part. Extra big thanks to the members for GoodGym Warwick and Leamington Spa and GoodGym Bristol for taking part in the quiz. With rounds from General Knowledge, Music, Coventry task organisation Emoji ( and pictures) and Coventry based facts, it was heavily focused on celebrating our wonderful city. As it gave Coventry members an extra advantage, we did give the other teams a double points allowance and some pre-quiz research :)

Things we now know, Lincolnshire is the 2nd largest county, Lady Godiva rode naked protesting against taxes, London Taxi Company make taxis in Coventry, CV19 is an actual postcode but unfortunately we have not supported an organisation named "Add a Chav" yet.

At the end of the 4 rounds the points were as follows, Team Warwick and Leamington Spa 21, Team Bristol 27 and the winners were team Coventry on 32. Well done all.

So lovely to see you all and maybe we could have another quiz hosted by Bristol or Warwick and Leamington Spa. In the meantime, W and LS are hosting a Zoom Top Trumps workout tomorrow here