Spawn to run? Don’t you frog-et it!

30 runners ran 8km to help their local community in Wandsworth. 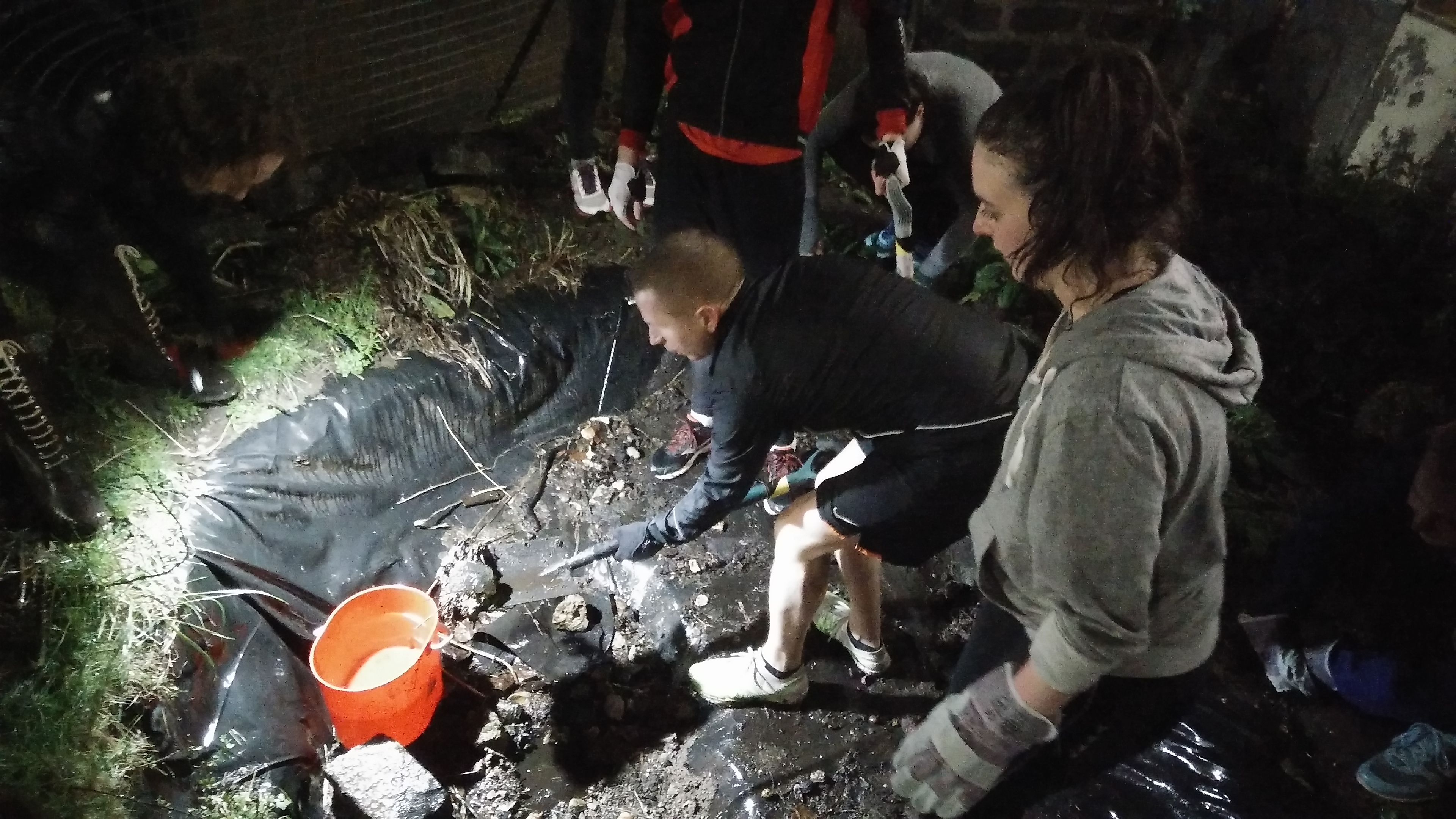 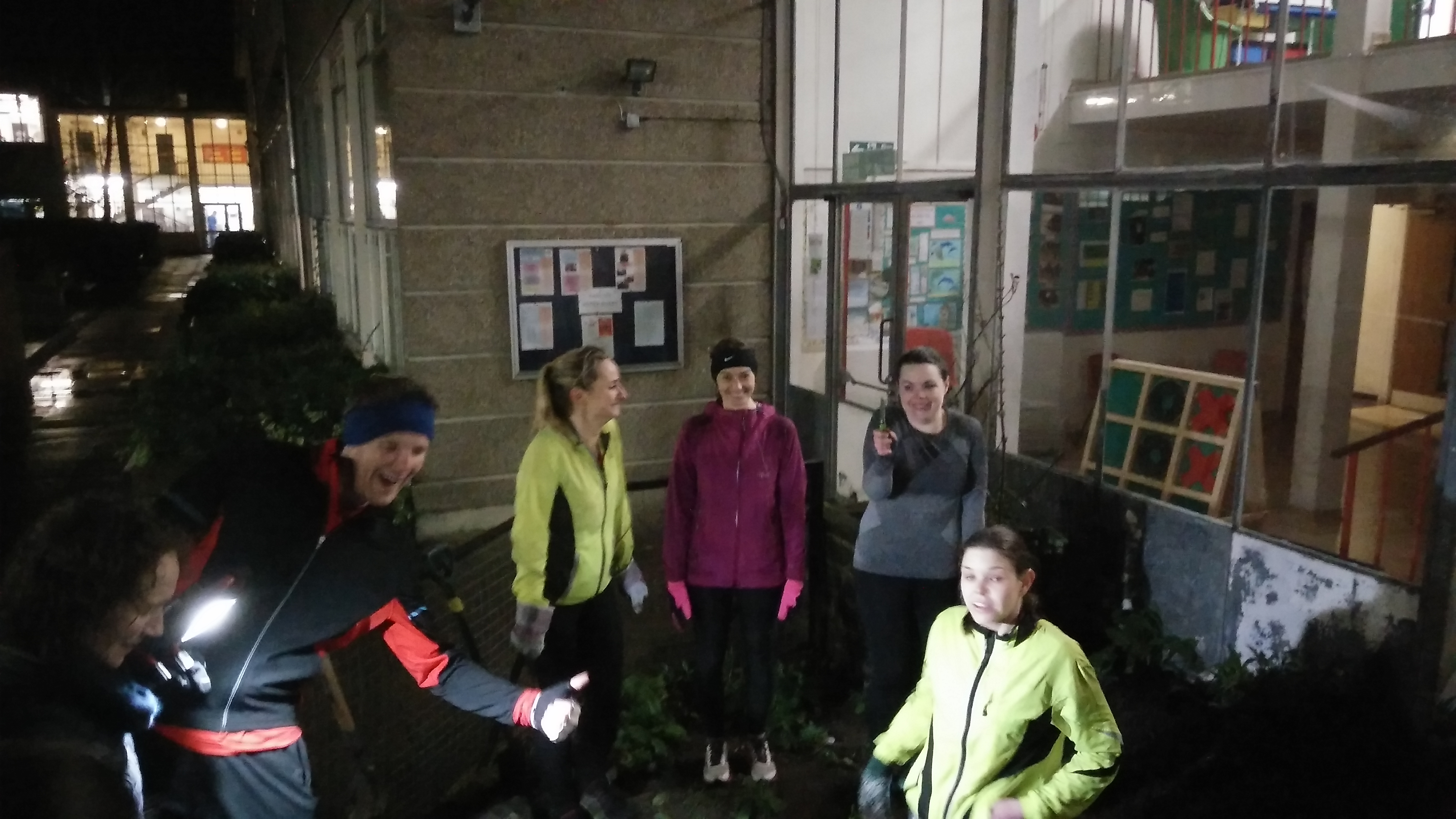 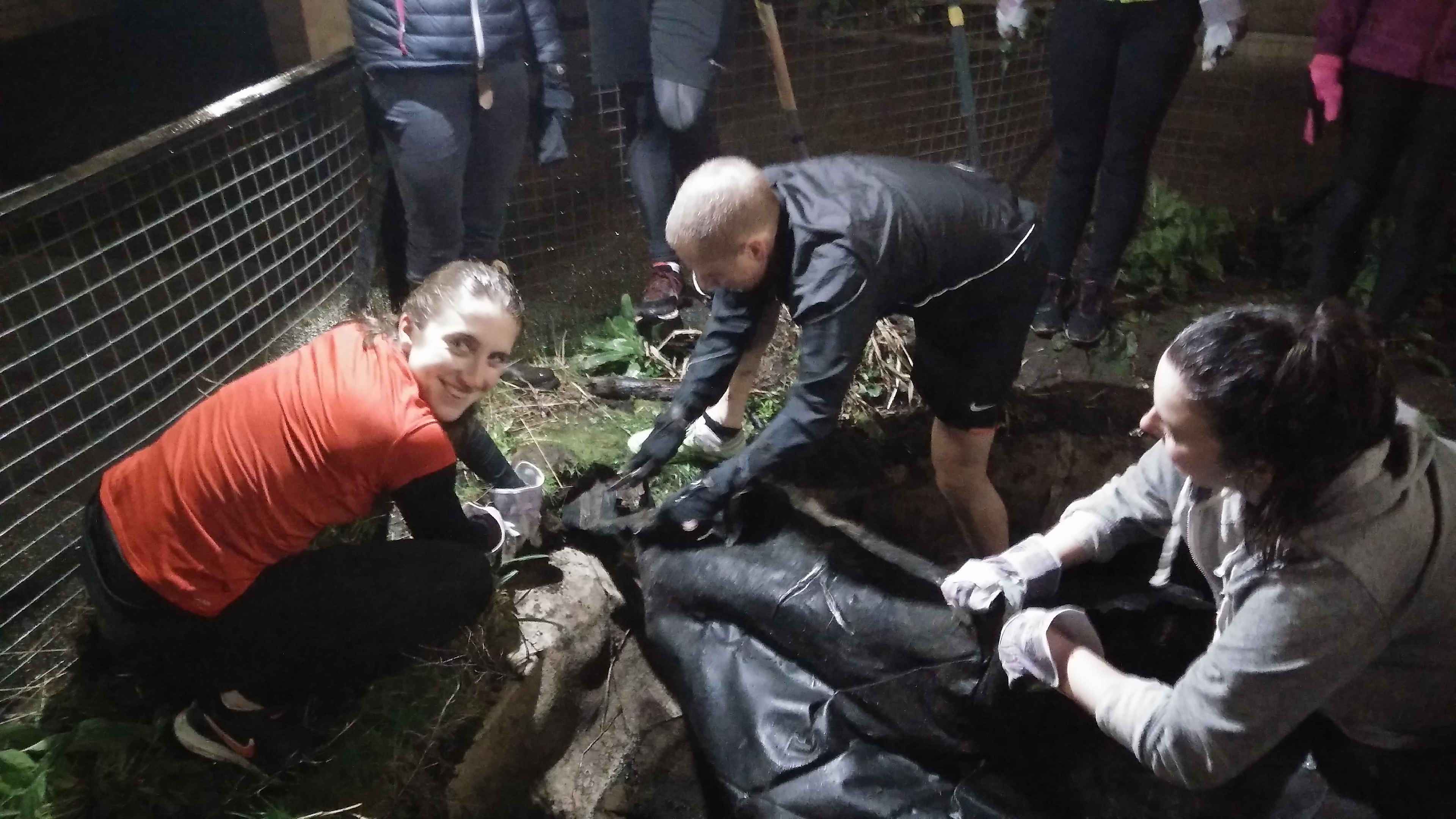 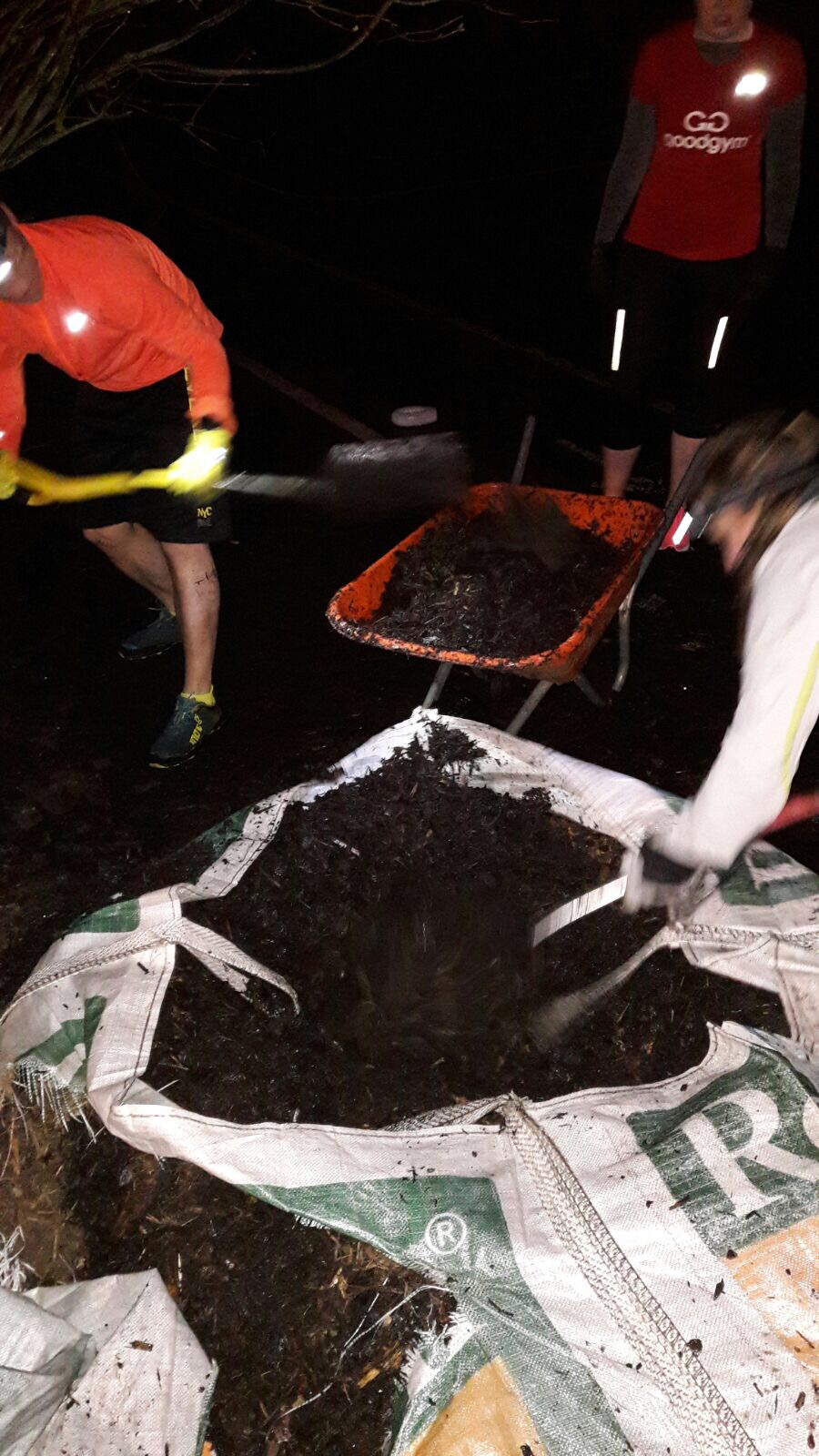 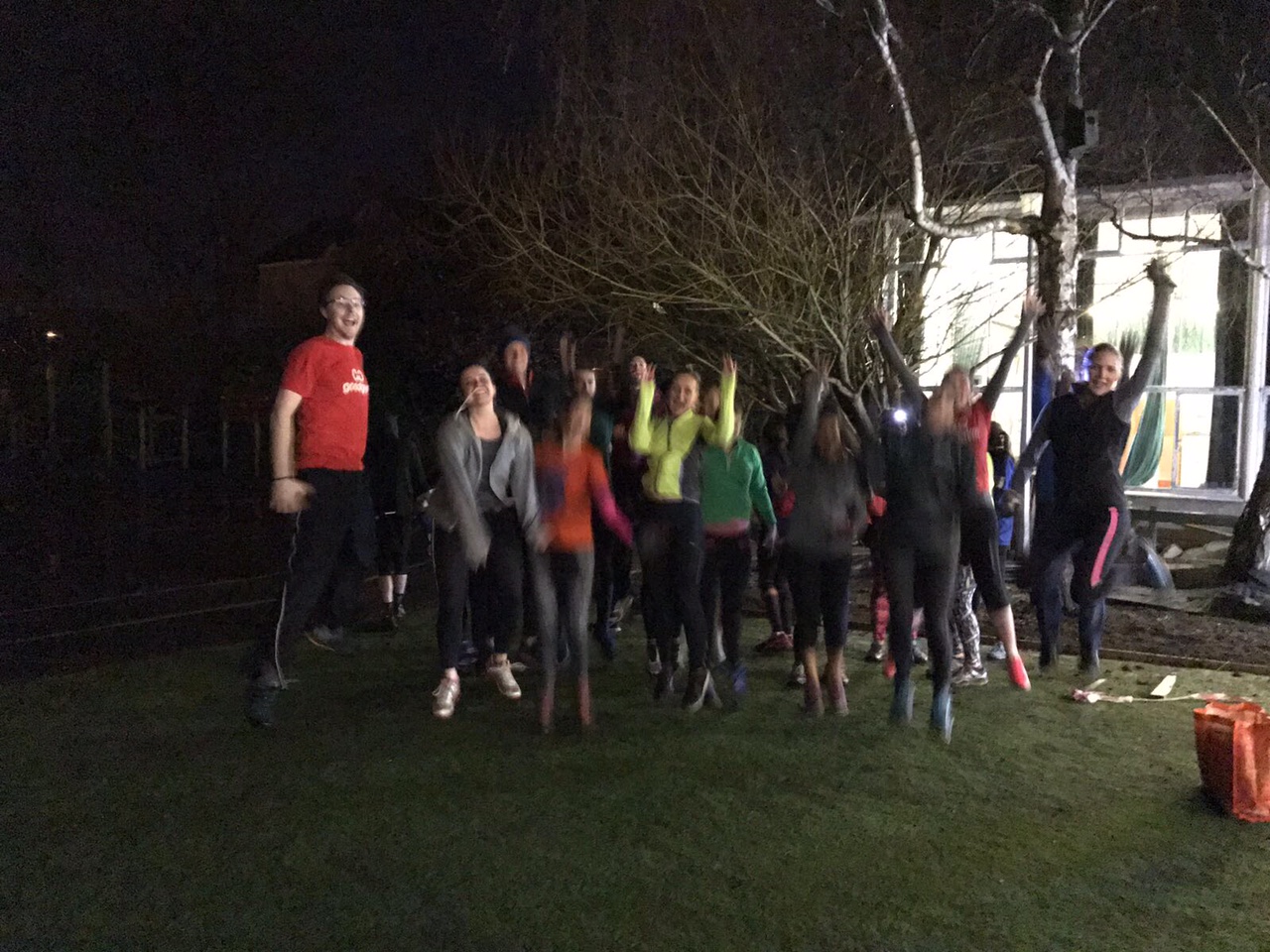 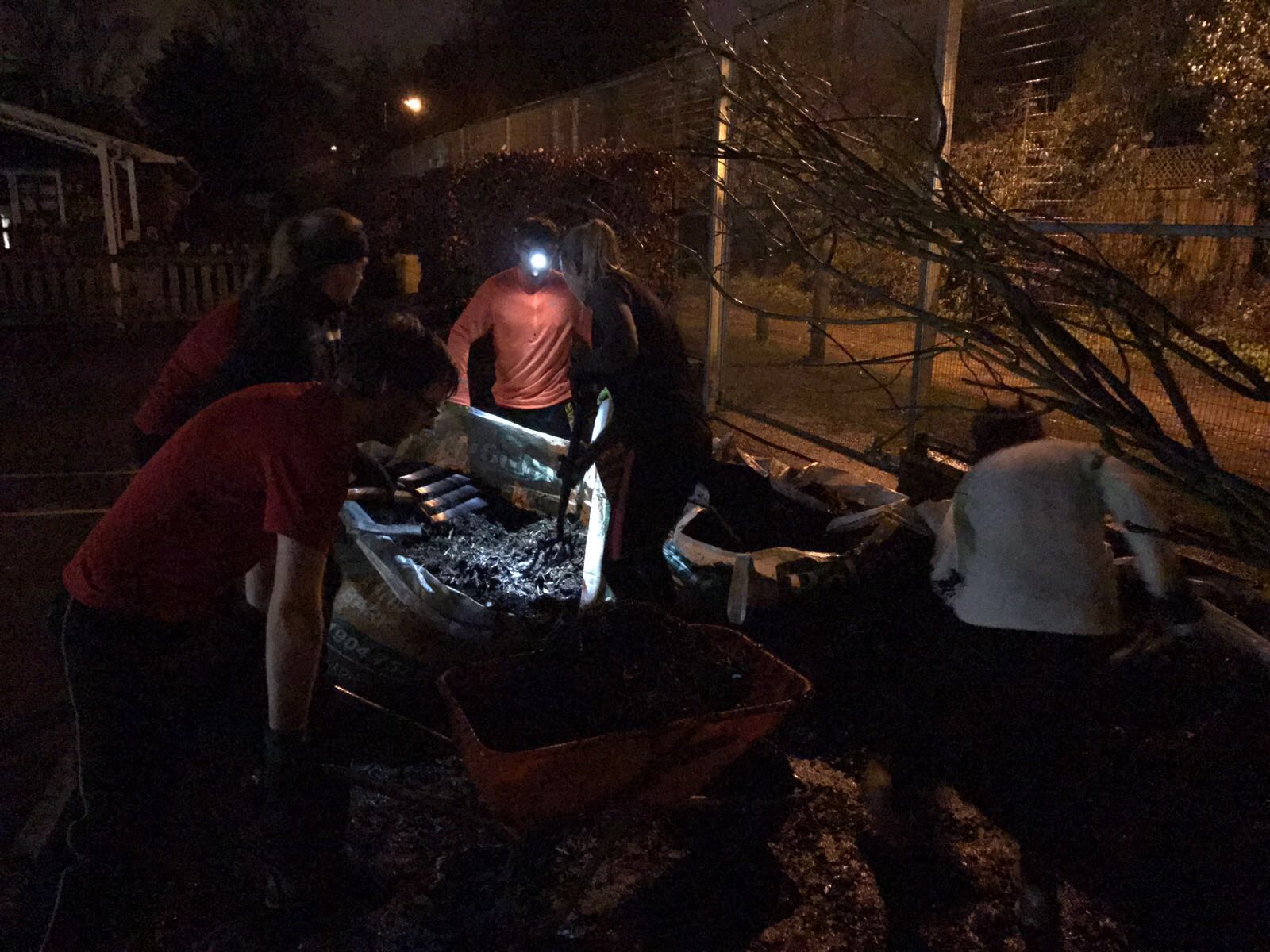 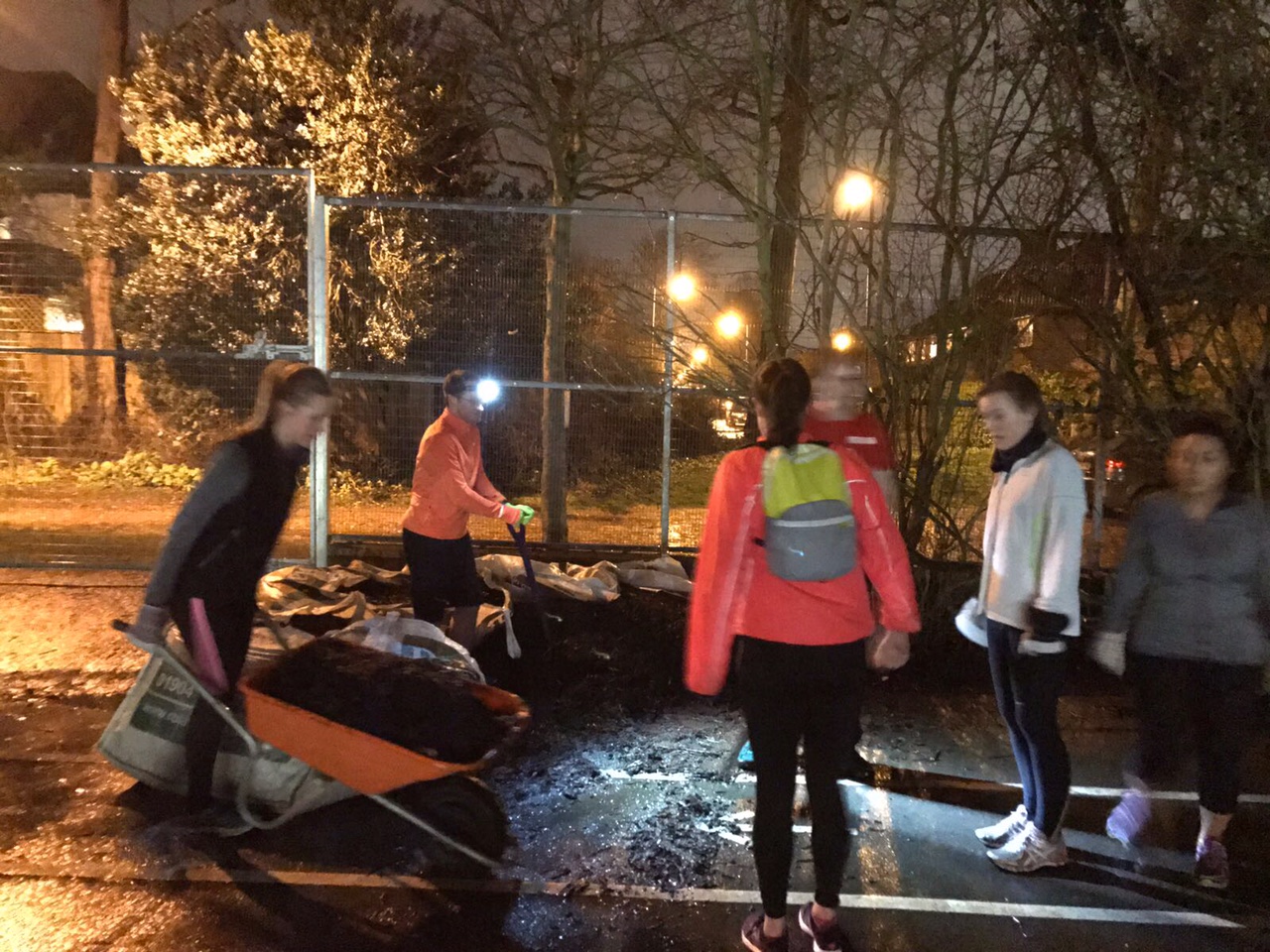 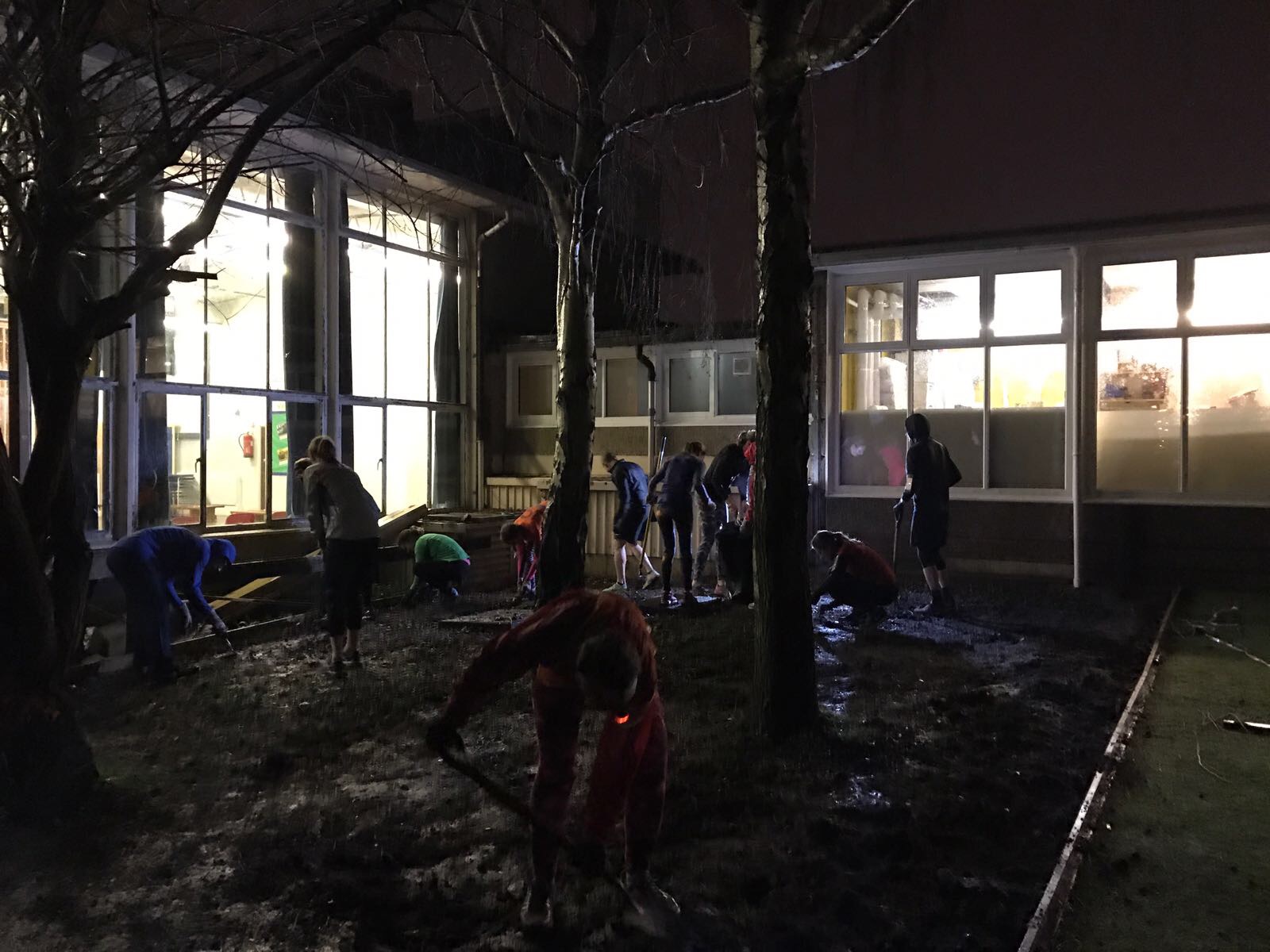 We started the week off with a bang rather than a whimper last night in Battersea, when 30 fabulous runners covered over 7 k to help out a local primary school.

But first we had to pay homage to our amazing heroes – well done for running the furthest this week Jack, Luke and Matthew, and to David Mathieson for smashing out the greatest number of good deeds with a whopping nine this month. Give them a cheer! Then we welcomed our newest lovely runners, everybody say hello to Carina and Kat. Great to have you with us.

It was a numbers-based CoRUNdrum this week – how many passenger journeys are taken on red London busses every day? I’ll give you a clue; the answers ranged from 750 000 to 20million. It may sound like a dull one but it got us talking about the merits of the routemaster, how annoying is it when the back doors don’t open, and the demise of bendy buses. Ahh, we know how to have fun in Wandsworth.

Thanks for the hiphop pun drop, Jack! It all started off so well – with Vicki and David back marking, off we set for Granard Primary school. We’ve been there to help this lovely place before, and if you’re wondering what difference we can make, have a look at page 4 of their newsletter here. It was a longish run tonight but the team attacked it in true Wandsworth fashion. It was only when we were stepping through the gates of the school that the heavens opened. Good timing. Still, undeterred we forged on.

Having a wheely good time

Half the team immediately got involved carting huge wheelbarrows full of soil across the playground, emptying the bags enough so that eventually we could pull them. As Ben pointed out, we tugged a half tonne bag through a combination of strength, style and pure grit and looked like we were in an episode of World’s Strongest Man AND WOMAN. Meanwhile, some runners got stuck into raking and levelling the ground ready for the tarps and eventually the soil to be laid. It was fast and furious work, and featured a lovely spade dance from Jenny and Sarah.

Thanks again to Jack ‘The Punmaster’ Wong for another cracker. While all this soil-based fun was going on, Team Amphibi-Run were round the corner tending to the lovely wildlife pond. With gloves on and spades in hand they set about clearing the area. Ella volunteered to leap into the (empty, thankfully) pond in order to save no less than SIX frogs and whole bunch of soon-to-be-baby frogs in the shape of a big ol' mess of frog spawn.

“I want to become a frog conservationist” said Ella

in a Gone with the Wind style declaration, spade held aloft. OK, Oscars fever might have got to me a bit here. Frogs rescued, pond cleared, it was time to head back to Putney station. While David, Luke and Jack made the questionable yet admirable decision to run it, the rest of us bundled onto the train, and discussed our plans for pancake eating today. Turns out that pancakes have a balance of carbohydrates and protein that helps with quick recovery nutrition, so everybody get stuck in.

There’s lots of (hopefully much drier) fun to be had next week, where we will be celebrating Vicki’s last Wandsworth GG run (sob) before she jets off, so there will be drinks after the run. There is also a GoodGym wide social on Thursday, you can sign up here. And finally don’t forget to sign up for next week’s run here. It’s not a huge run but we’ll be working hard filling the flower beds at a secret garden used by local primary school children to grow fruit and veg. It’s going to be a goodie, so join us!

Sorting out the planters