20 runners ran 5.5km to help the Mora Primary and Nursery School  in Brent. 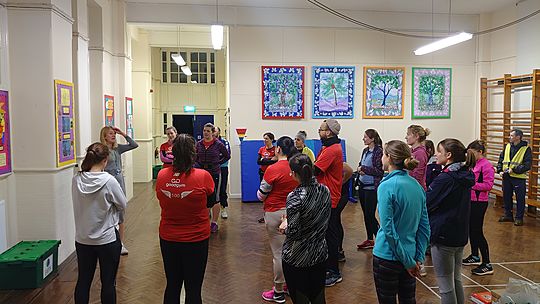 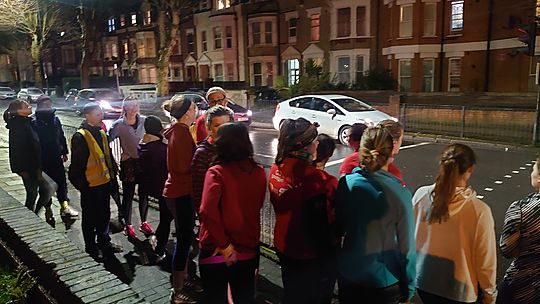 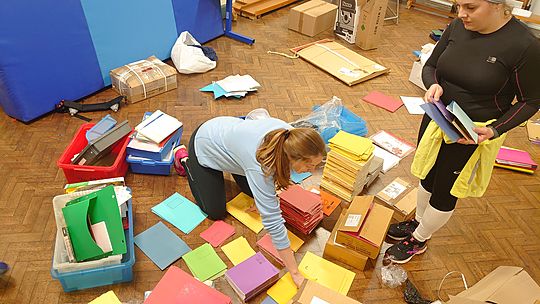 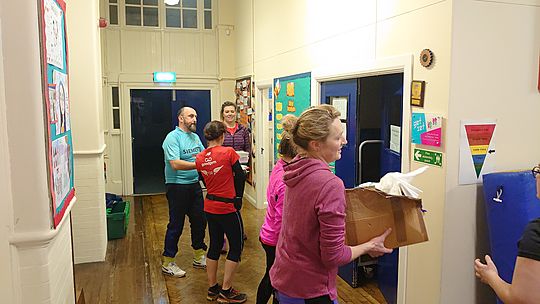 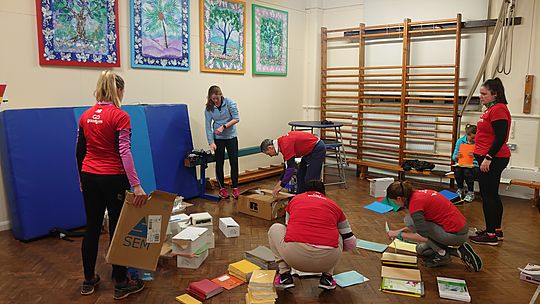 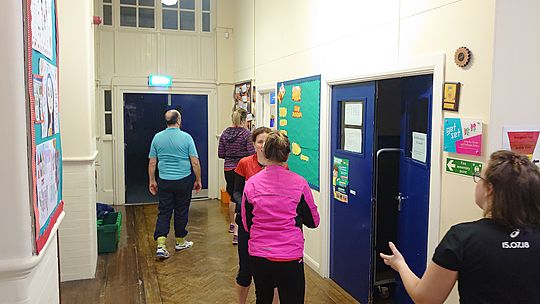 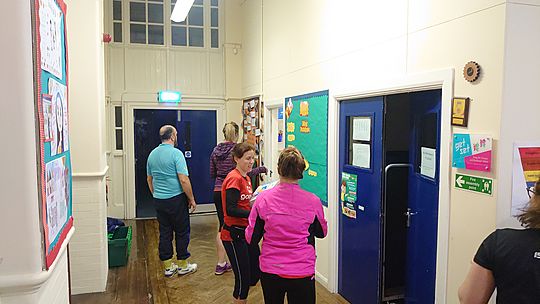 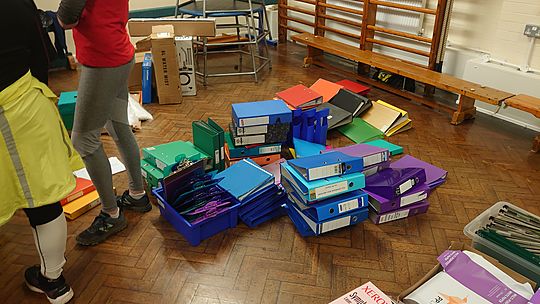 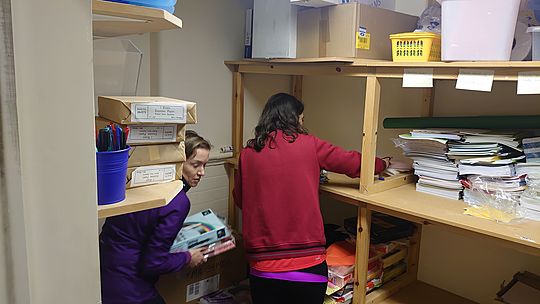 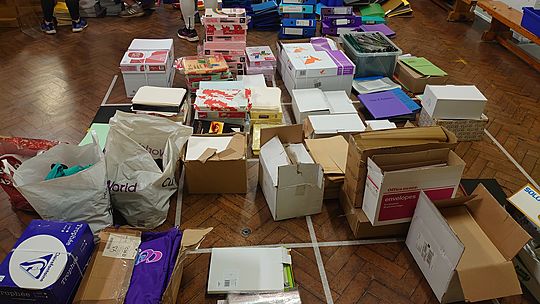 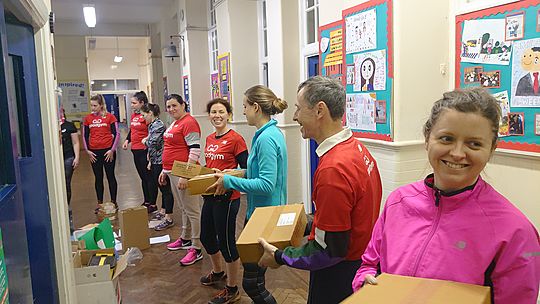 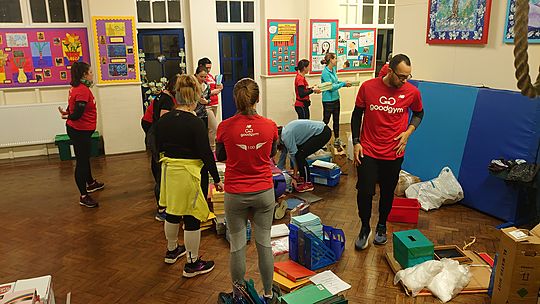 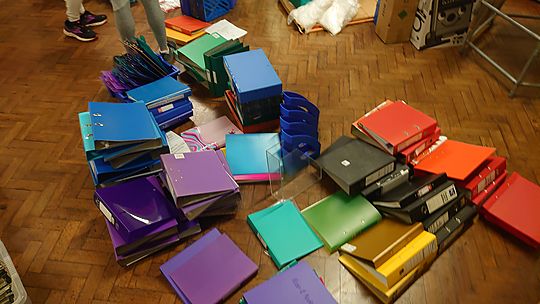 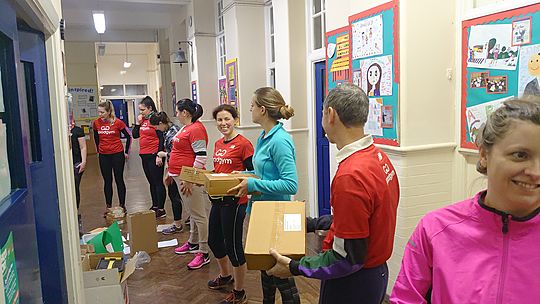 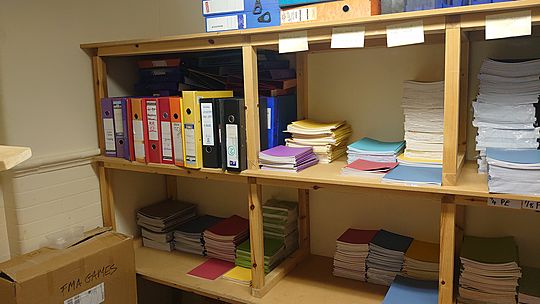 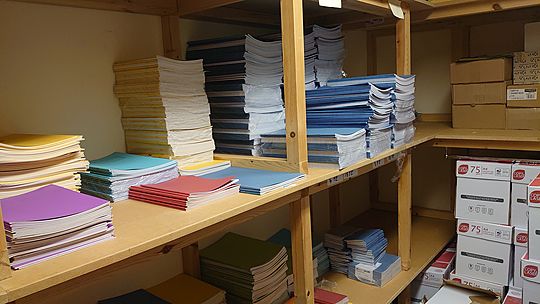 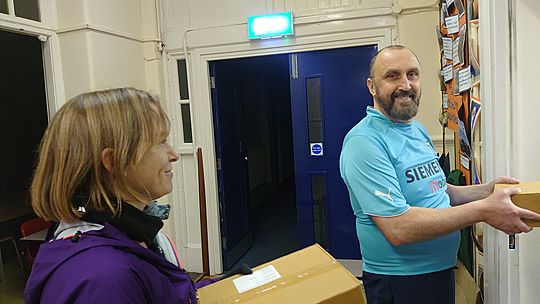 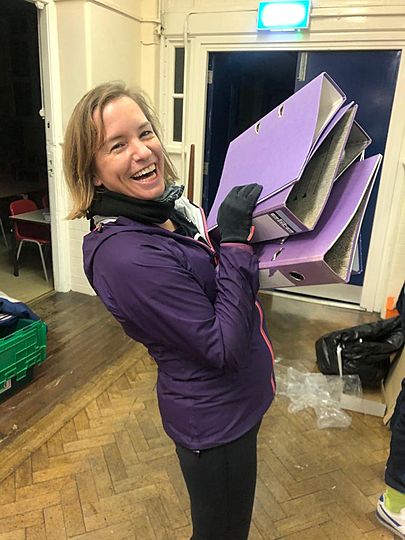 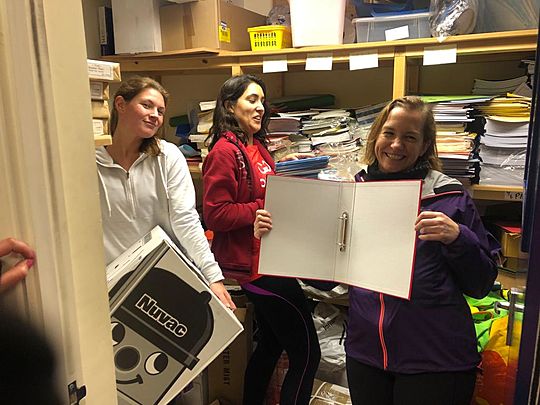 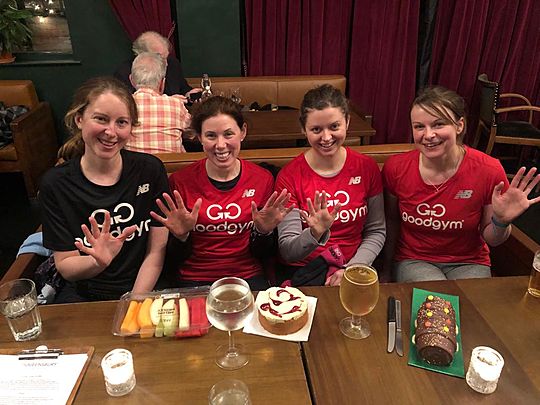 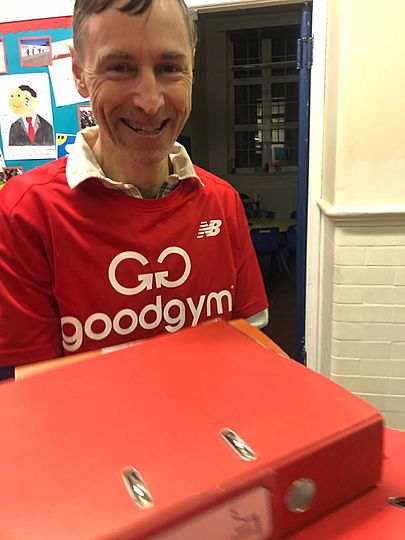 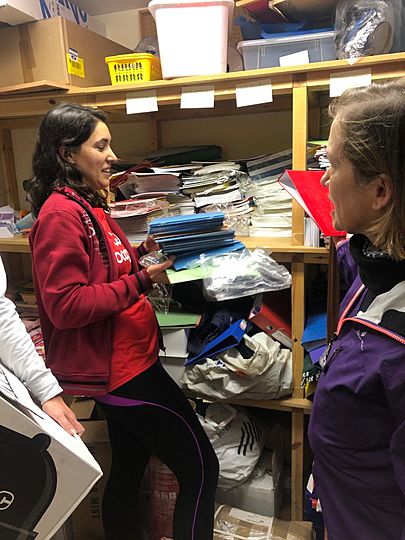 What a way to end GG Brent’s January! An incredible 19 people ignored the afternoon downpours and joined me to run 5km and help Mora Primary School!

Lucy, Molly and Giuliano joined for their first ever GoodGym run, Sarah touristed all the way from Bexley and we capped off the evening with a triple celebration of our own 5th birthday (yes we do celebrate all month), Claire’s actual birthday and Amy’s 50 good deed milestone!

As mentioned the afternoon had been super wet and this had then cleared to a cold evening – to combat this Liz led everyone on an epic warm-up session whilst I got held up by various trainer-type things! Eventually I joined everyone, took us through the news, health and safety and general intro.

Once we had gone through the intro and set the backmarkers we set off for the short journey to Mora. Once we got to the school we met Polly the headteacher who was amazed at the number of us and our general enthusiasm to help out. She was worried that we wouldn't have enough to do but as you'll see from the pics there was more than plenty! the task at hand was to empty out a stock cupboard and sort the items and then return them to the cupboard.

With such a large group I left everyone outside to assess the task at hand. As you'd imagine if you leave an energy filled group out in a playground they are going to play. My taskforce instigated a game of stuck in the mud goodgym style. To free those stuck three squats were due.

With such a large task we decided to go long on the task and get as much done as possible. After a good 40 minutes everything was sorted and we had started to return the items. Polly was amazed at how much we had done and I had to force everyone to stop - you guys are the best!

Polly thanked everyone and explained why it was really important to her and the help so appreciated. We said our goodbyes and Polly promised to invite us back for more tasks - we can wait!

With that we headed back to base, stretched and gave ourselves a huge round of applause - what a fantastic evening. We then went on to the queensbury for some cake and drinks to celebrate!

Get yourselves signed up for next week, can we get an even bigger group?

Thanks for having me! Great task, really enjoyed it! 🏃🏻‍♀️