5 runners ran to help the Jetsam , Portsmouth City of Sanctuary, and Portsmouth Residents & Visitors in Portsmouth. 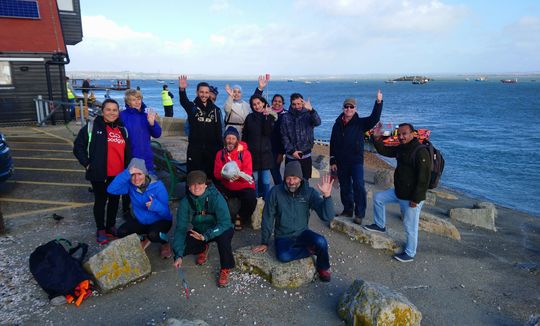 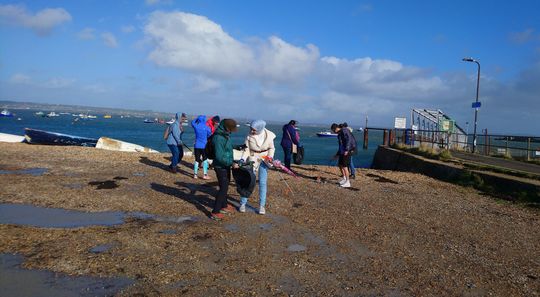 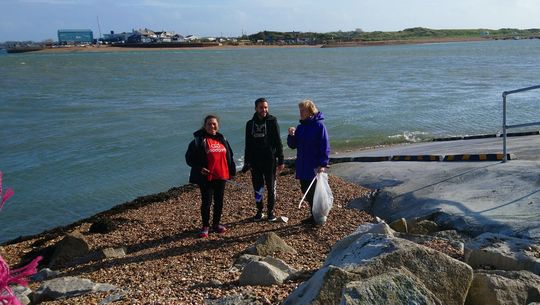 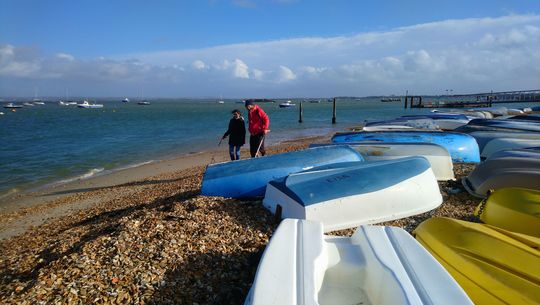 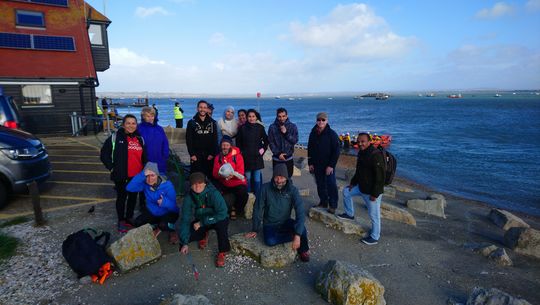 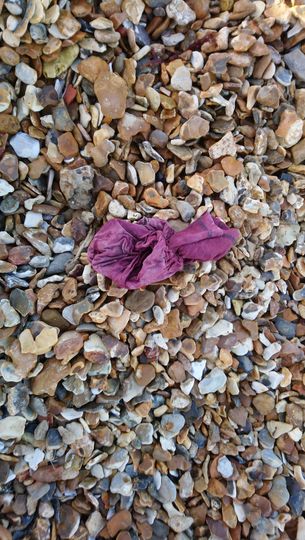 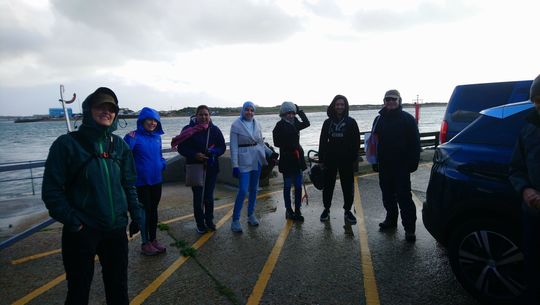 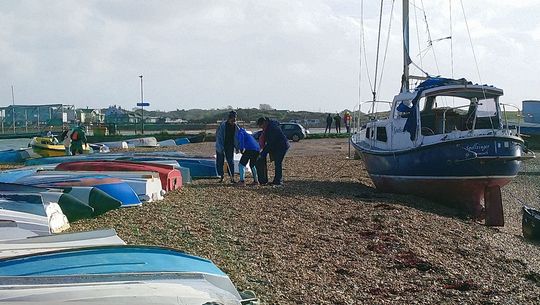 Today's beach clean was a collaboration with Jetsam, People & Stories and Portsmouth City of Sanctuary.

It was VERY windy which lent an extra challenge to the morning and a few late cancellations but we still managed to get a good group of people down to the RNLI lifeboat station. We split into small groups armed with litter pickers, gloves and bags as well as the Jetsam app which we used to log all the plastic waste we found. Keeping it all in the bags and not letting it blow away was difficult and at times quite amusing!

While we were picking up cable ties, bottle tops, fishing wire and old bits of sea defences we also getting to know each other. A few of the PCoS volunteers had only been in Portsmouth one week but have already started working at the QA hospital (heroes!). We talked a bit about what we were finding but also swapped stories of lots of other things, including (of course) food!

We were very lucky (and pleased) to stay dry and after an hour and plenty of plastic (and other) rubbished rescued from the beach, we all headed back to various parts of the city.

There is another collaborative litter pick next Saturday at Tipner, sign up here to join us.