13 runners ran 7.0km to help the The Canal and River Trust in Birmingham. 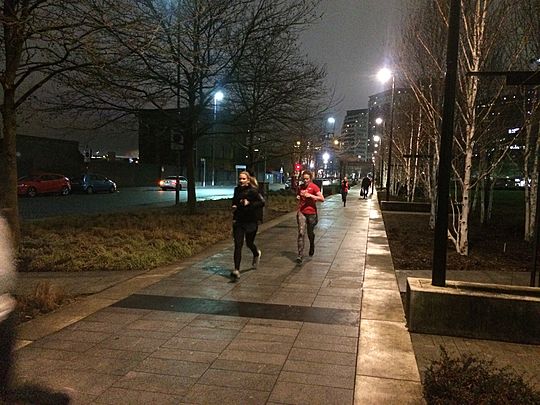 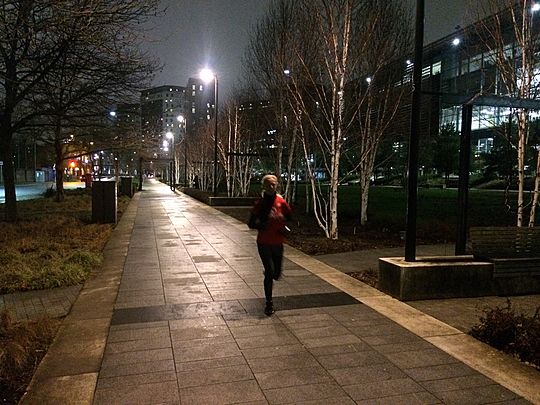 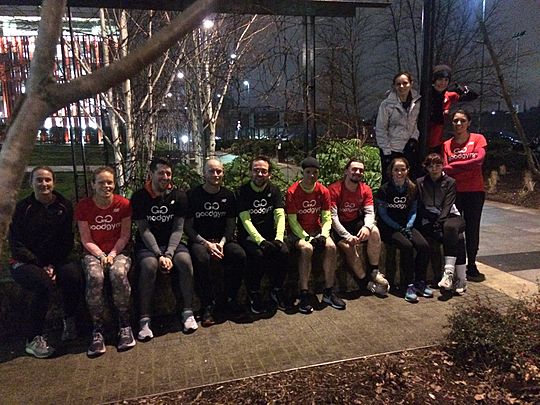 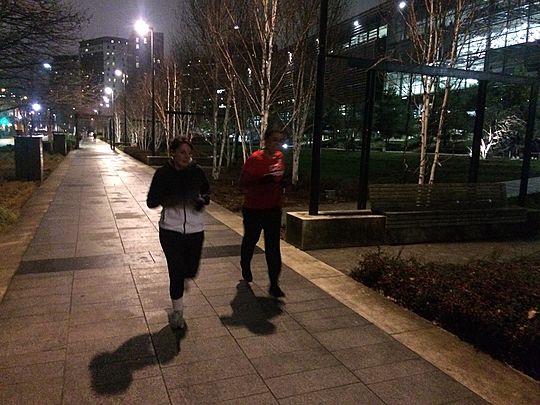 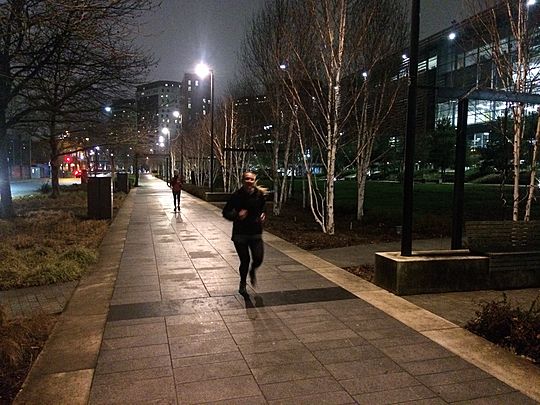 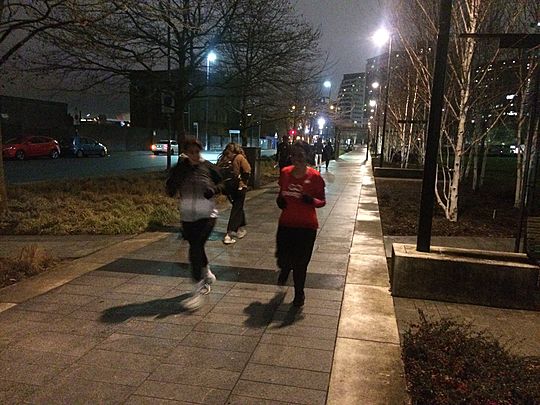 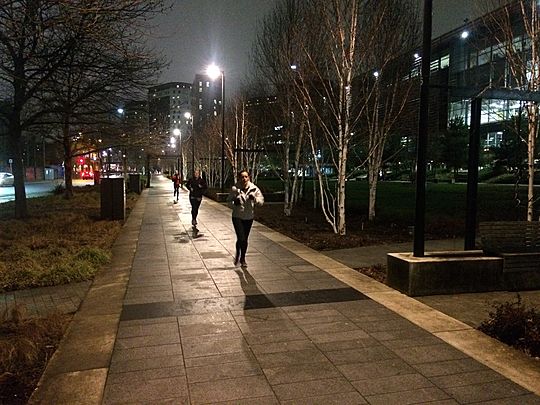 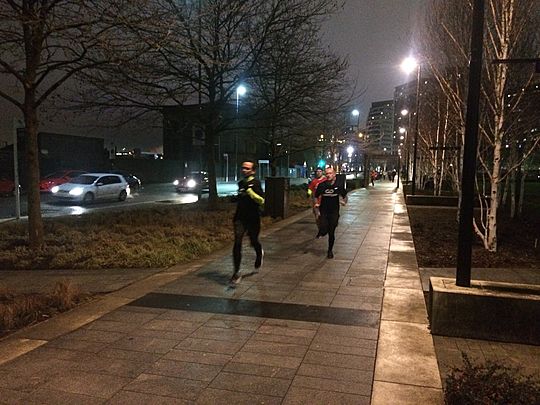 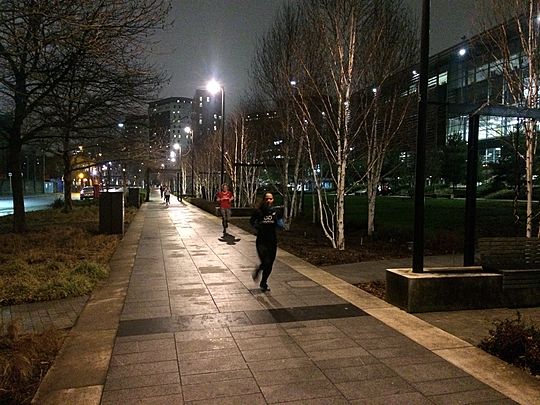 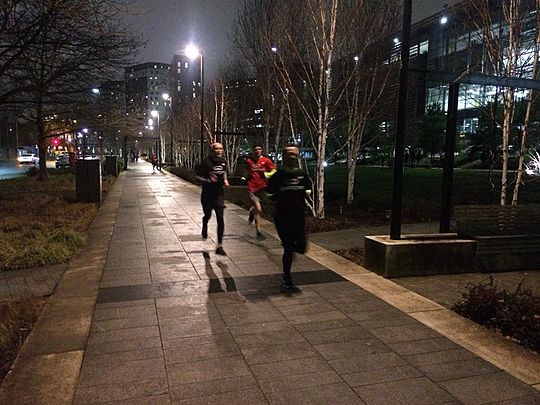 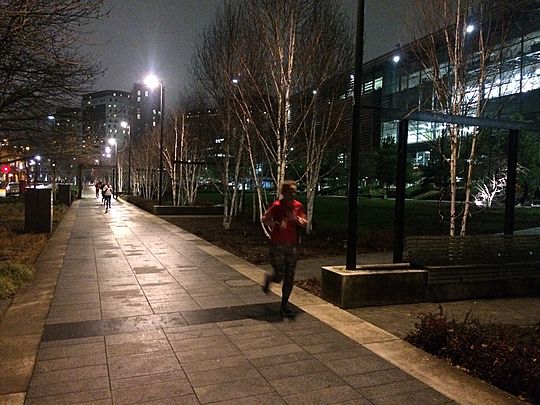 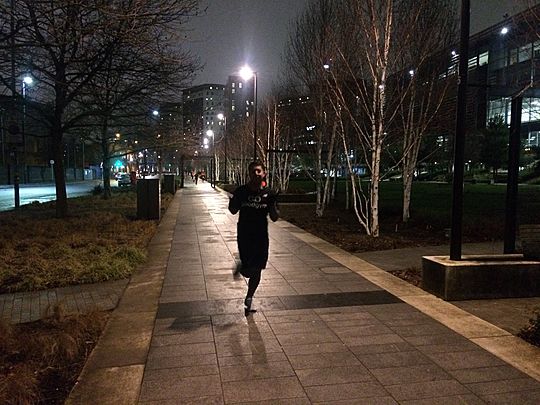 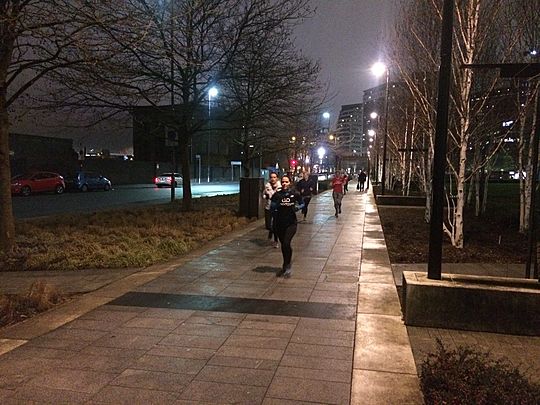 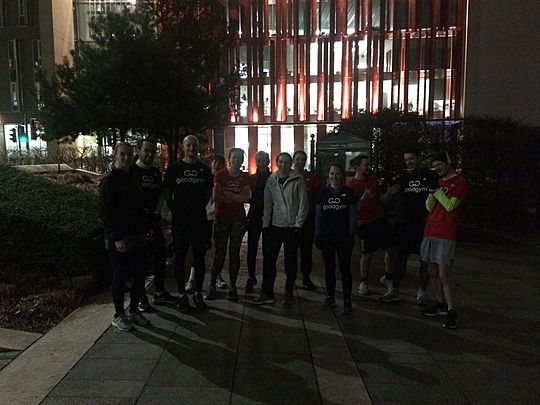 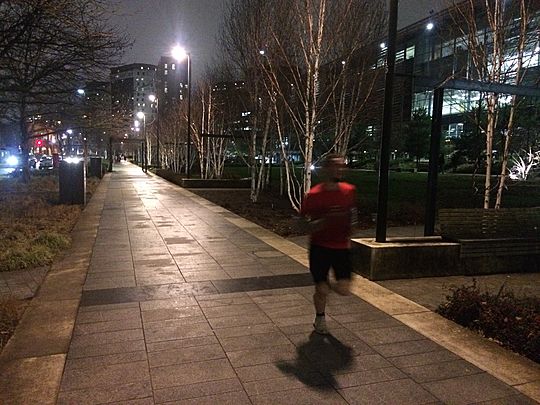 Tonight we gave a warm welcome to Charlotte and Helen to GG Brum for the first time.

Our task was a litter pick on our adopted part of the canal, however our litter pickers were nowhere to be seen! We found out that they had been put on the roof and that the person who had the key was not working at the bar that night! Oh dear oh dear! That means our litter pick has been postponed for a few weeks!

Anyway of course we could still do our planned run so we headed to the canal. We ran along onto Millennium Point were we would be doing the 1 mile time-trial.

John, Aaron and David led the way, with George not far back. Aaron making the mistake of thinking he had finished when he still had one lap to go! Whoops! David agonisingly close to breaking the six minute barrier, ran six dead! John just four seconds back. Charlotte and Helen put in great work, pushing hard with Fiona on their first TT. New Coventry trainer Liz ran under eight minutes, showing she will be leading by example when Cov gets going next month and both Liz and Mel worked hard together with their first go at the mile, even managing a sprint finish. Again as usual it was a great team effort, everyone working hard, pulling each other along.

Once done it was picture time and a steady run back to 1000 Trades, followed by a quick stretch off.