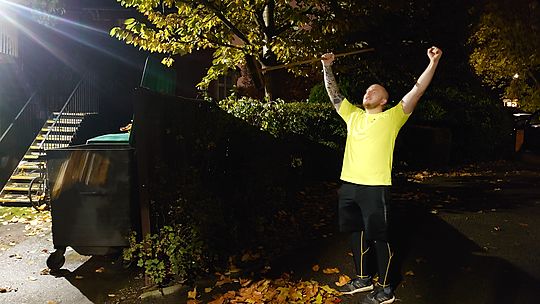 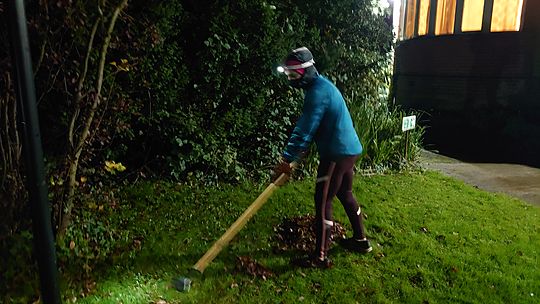 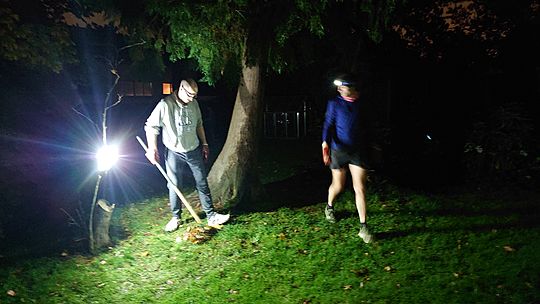 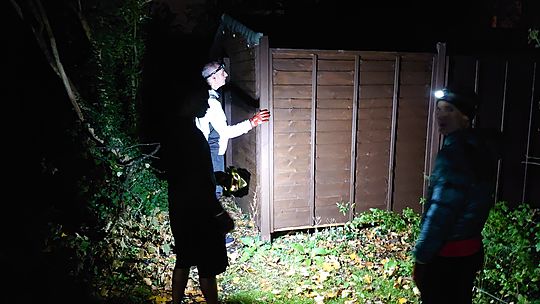 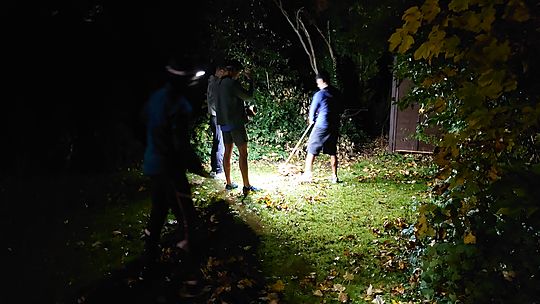 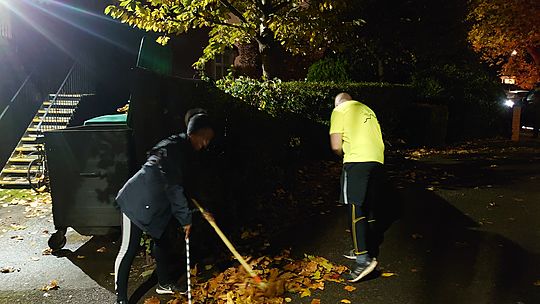 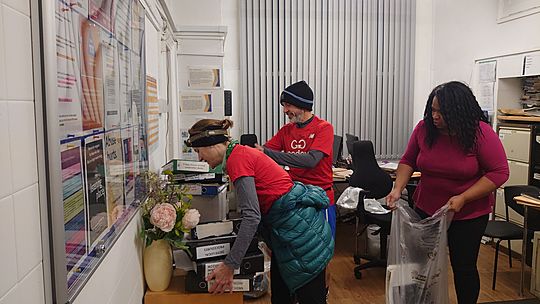 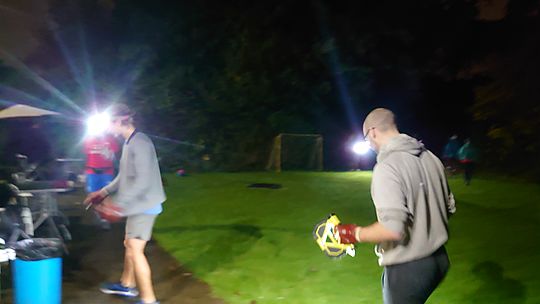 Thirteen brilliant people joined me for my first session looking after GG Ealing. We ran almost 4km and helped out at Hestia.

So, for the first of two weeks I headed in to the dark depths (only dark because it is Winter) of West London to lead the Ealing GoodGym group. I was met by everyone who were ready and waiting to go. Big thanks to Chris who had the keys ready for people to store their things and to access the gloves we needed for tonight’s task.

Thankfully the rain had cleared from earlier in the day so we were able to do the intro and warm up outside. The main news this week is the GG-wide Christmas party in Barnet – you can find all the details and sign up here. We also welcome Mark for his GoodGym run and Sarah for her second ever GoodGym run and first time in Ealing!

Chris was in charge of being the frontrunner and leading the way, Harvey mid-marked and I was at the back. We would our way up the hill for the short run to Hestia. Once there we said hello to Sandra and she outlined the tasks:

We split the group to each task and everyone went about their way. Before we knew it all was done and it was time to say our goodbyes. We posed for a group photo and then headed off for some more running.

Chris again led the way and we took a longer route home with a hill rep thrown in for good measure too. Before we knew it we were back at base and we stretched before heading home.

A job well done everyone, see you next week!