20 GoodGymers made their way 4.2km to help the Seagulls in Leeds. 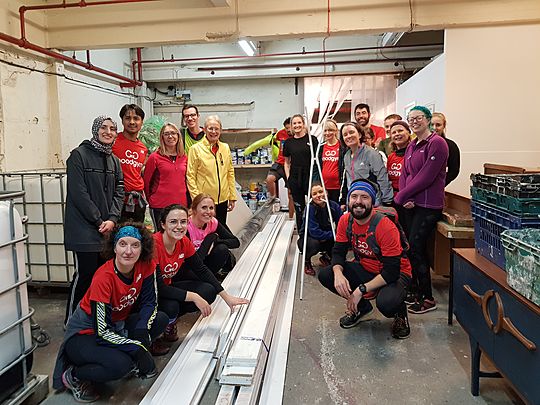 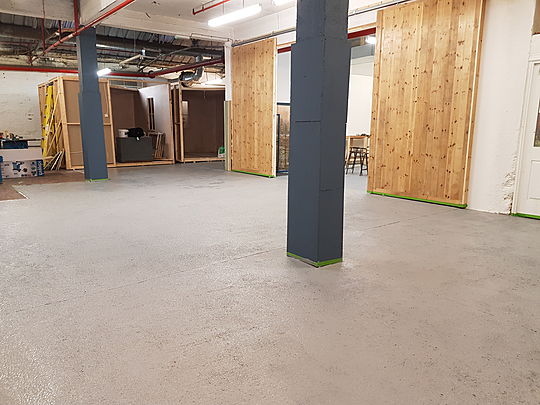 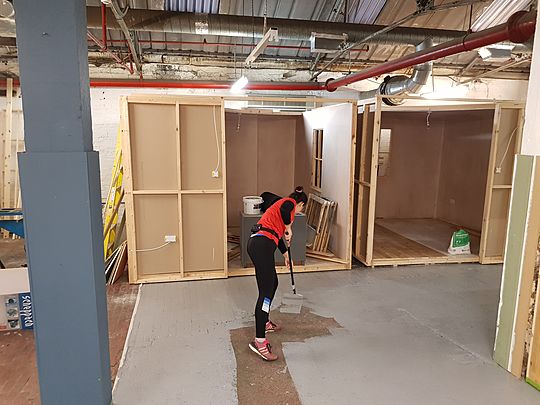 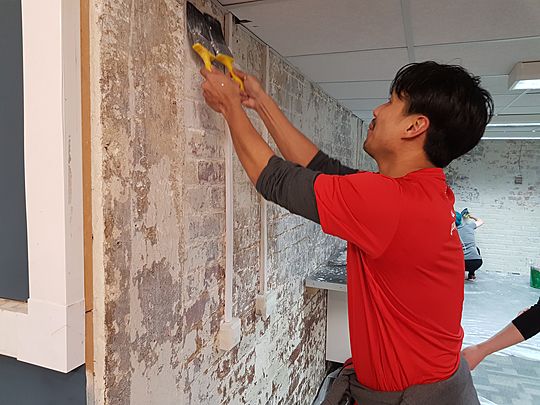 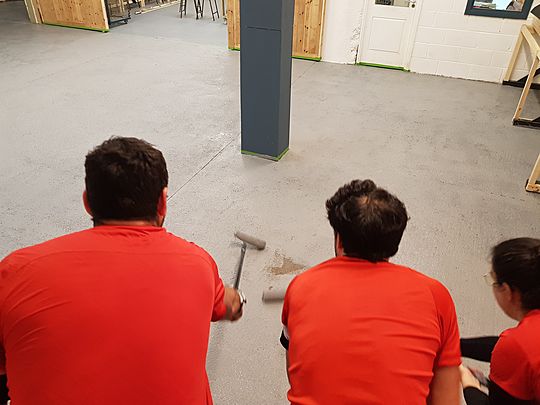 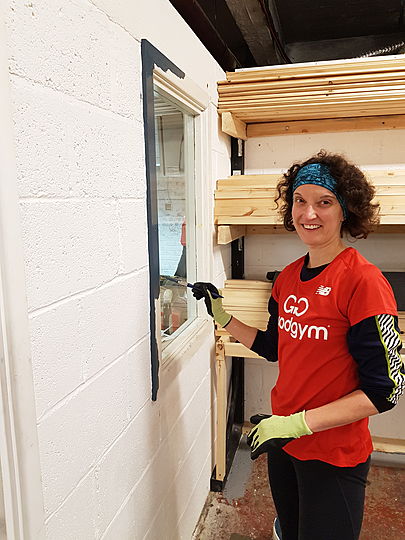 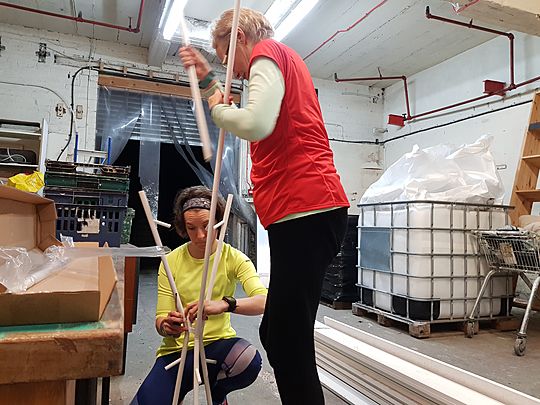 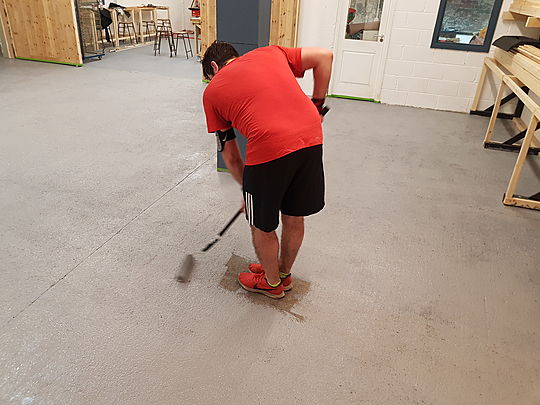 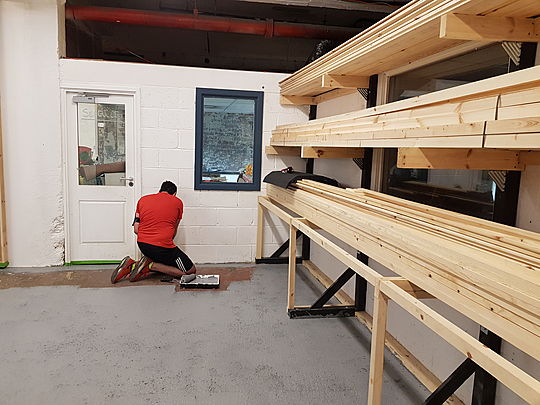 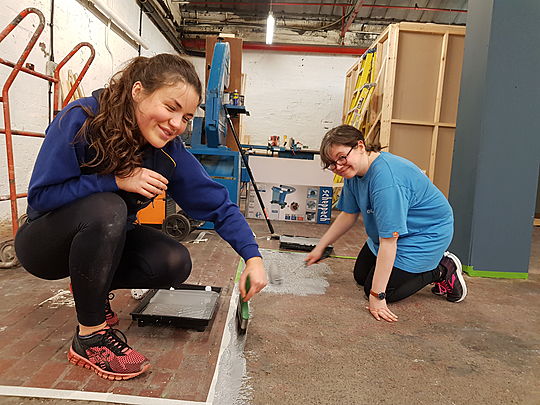 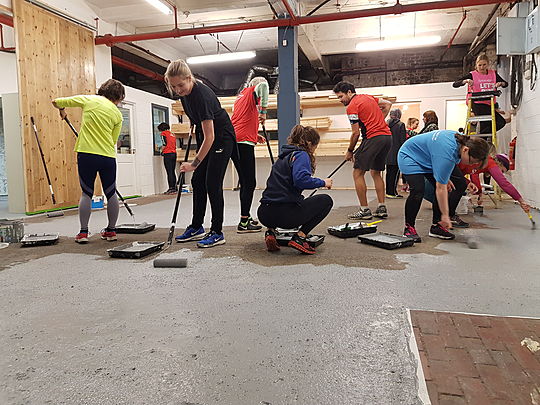 The cold weather and half term saw our numbers ever so slightly depleted, but we still had an amazing group of 20 tonight! Great work. Special kudos goes to Anne and [Anne](/runners/anne-ingleson who were completing their first ever run with us tonight. We had Kati, a tourist from GoodGym Huddersfield showing her support for another Yorkshire GoodGym, and it was also lovely to see some returning faces who haven't been for a few weeks - It's great to have you back!

As the weather was so cold, we did a really gradual running specific warm up, building up our movements from our feet and our ankles upwards. We all somehow ended up very close to each other by the end so maybe there's a little work for us on keeping our heads up.

Next we headed off down to wards Seagulls, with Aron leading and Tom backmarking. It was the same run as last week, so it wa the same drill - gentle jog down the hill, with a bit of looping back (up the hill!) to keep the group together. We'll all be masters of the hills in no time!

When we arrived at Seagulls. Cat and Kate were ready and waiting for us this time and they had what seemed like an impossible list of jobs for us to do. We were tasked with:

Whew! They really like to test us! But this is GoodGym and we felt we were up to the task. We immediately split into small and started attacking smaller jobs as little teams. This was going to take lots of teamwork to make sure we didn't paint someone into a corner and leave them stuck there, so we planned some paintless corridors that we would leave, so people could make their way out at the end. We decided to leave the toilets and the coat rack for now, but cracked on with everything else.

Everyone jumped straight in and got cracking on, even if they didn't always know exactly what they were supposed to be doing!

"I'm not really sure what edging is, is it just painting round the edges?" Ellie, GG Leeeds

Everyone worked out what needed to be done, but with the edging clearly the slowest task, early signs weren't good for getting it all completed within the time. Co-operation was the order of the day though, and the wall painting team in particular seemed to have it all sorted, with a range of heights among the team meaning they could reach high and low!

"We really are the perfect team!" Abi, GG Leeds

Kate from Seagulls was still absolutely buzzing from what we'd managed to achieve last week, and was really happy to have us back. We're already talking about some exciting future projects we could team up on, so watch this space!

"We really wouldn't have been able to do all of this without you, it's freed us up to do some other stuff which just wouldn't have managed to achieve without you!" Kate, task owner, Seagulls

By now, team PVA glue had whizzed through their task, thanks in part to Farid's double handed painting technique! They were mostly repurposed to the glamorous job of toilet painting, with others joining in painting the floor. We were starting to get a little cramped in the middle of the room by this point, with some people 'customising' their trainers. I'm promised it should all wash off, unless of course you think they look better this way! The tight spaces meant there was some imaginative lunging, yoga posing and in some cases dancing to make sure the paint was properly applied to the floor.

Finally, we reached the really tricky part, people started to make their way out of the room, with a human conveyor belt of paint tins, trays, rollers and paintbrushes. Clare and Liz decided they could smash out the hat rack in the final few minutes so they jumped to it, while everyone else was dancing a careful ballet out of the room in the tiny available paintless spots.

Tom had positioned himself furthest from the door and become Last Man Painting, with Adam doing his best to paint him into a tiny island adrift from the rest of the crew. With one final balletic leap, Tom was out of the room, the tiny square he'd been standing on was painted over by a team of three, and the whole operation was complete. What a task!

Amazingly, there was still time for some running drills before we headed back up the hill. The drills we did were:

Everyone felt very silly at times, but there were definitely some things for us to take away, particularly around balance, and whether one side is stronger than the other.

Finally, we made our way back up to base, with a bonus loop-back hill rep for those who were brave enough, with high fives for everyone else, before an easy stretch and debrief. Top work tonight team, you absolutely smashed it!