6 runners ran to help the Haringey Foodbank in Haringey. 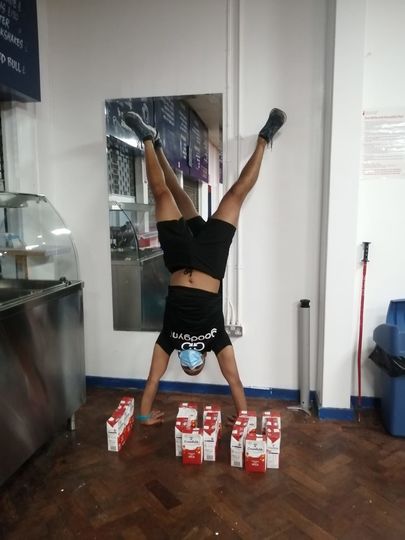 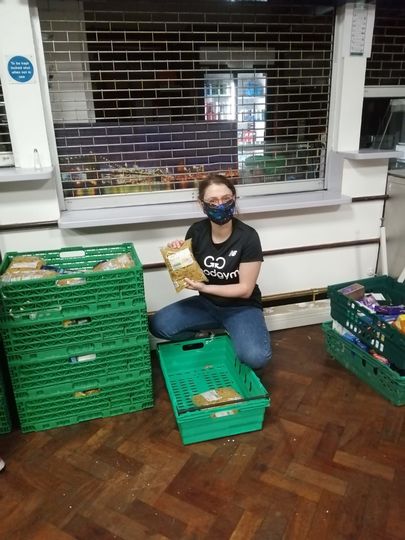 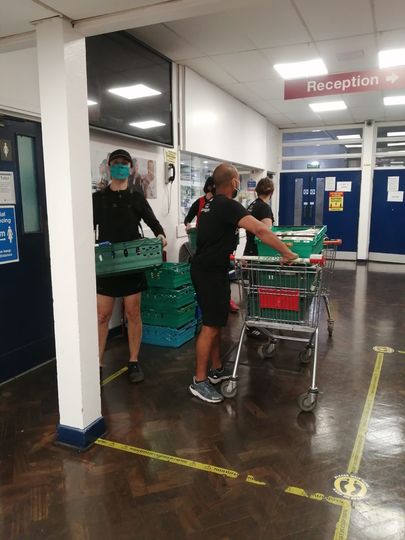 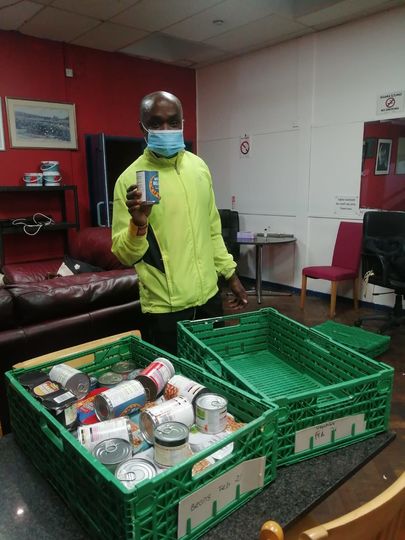 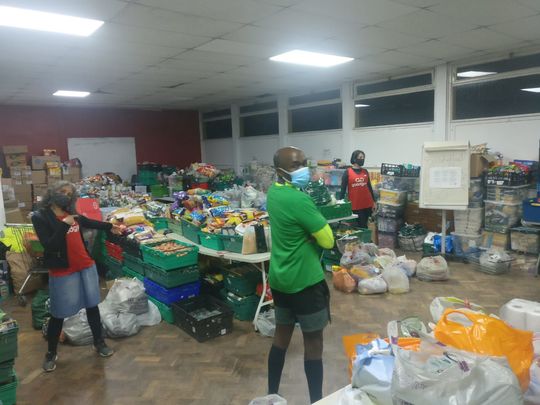 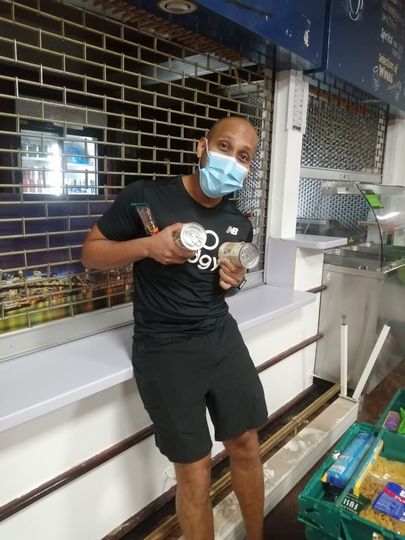 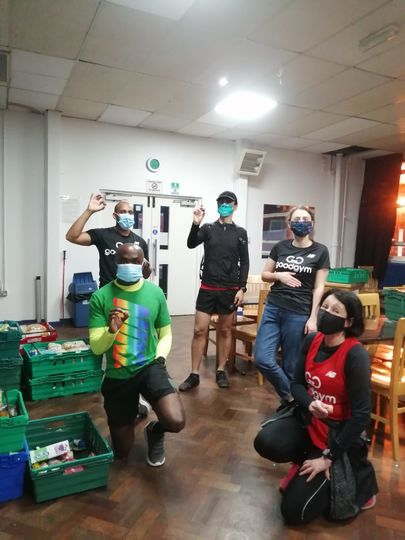 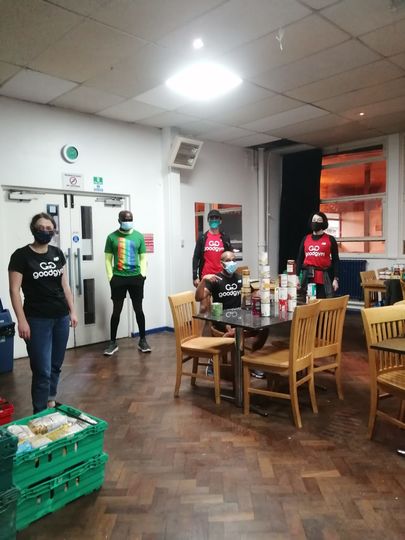 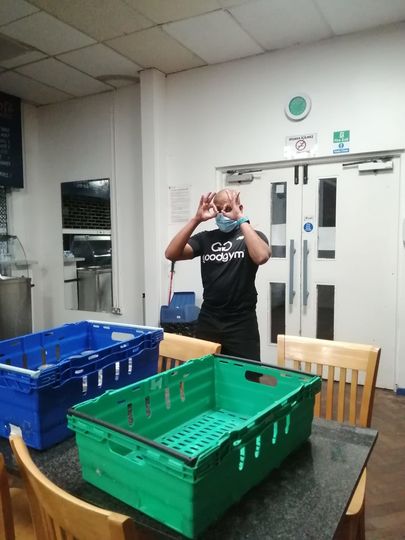 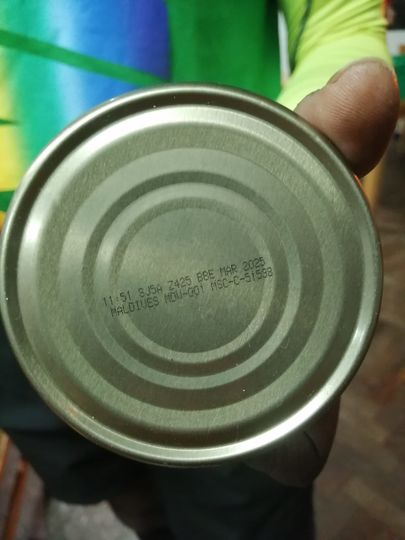 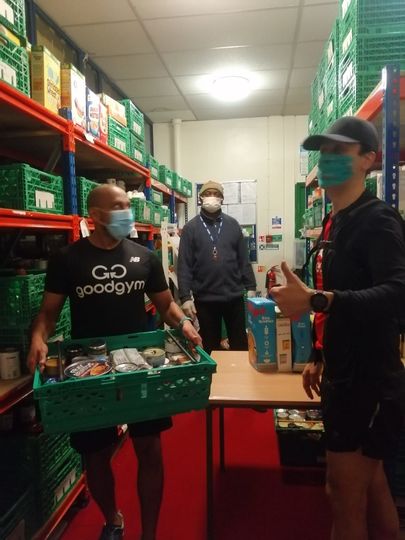 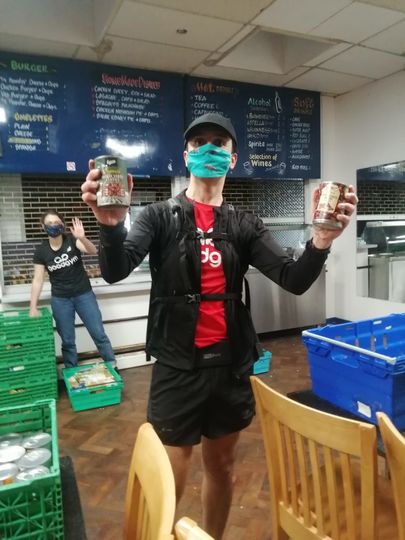 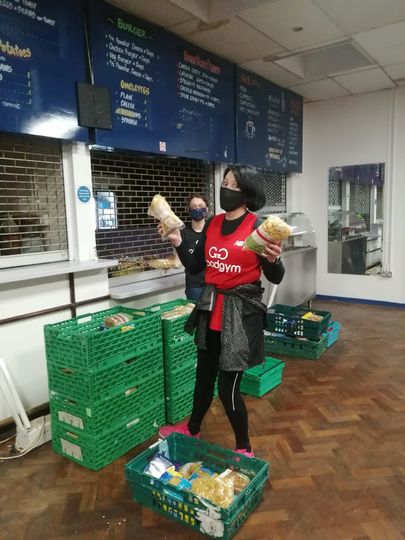 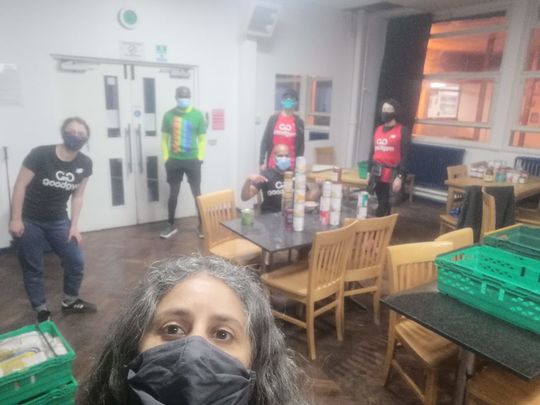 One of the tins at the Foodbank tonight had an expiration date of 2025 and that got us thinking. Some day, in the not too distant future, you're going to be getting ready for a normal GGH group run on a Wednesday eve, and you'll put on a jacket you haven't worn for a while, and in one of the pockets you'll find a crumpled up facemask and you'll smile as you chuck in the bin because you haven't needed it in a while. And you'll run to GGH HQ that night with an extra spring in your step. We're getting through this and it's going to be awesome. Eyes on the prize, team ♥️

He's fast, he's fun, he's suave, he's our very own Burpeenator and now he's also a Goodgym Centurion! Everybody make some noise for Kapil who has crushed 100 good deeds with ease, grace, and blinding pace. We owe him cake. And burpees!

For tonight's task, we helped Femi at the Foodbank to organise the canned goods needed for tomorrow's food collection and then ferrying them to across the Selby Centre. As usual, the team put their heads down and got on with the task. Nurjehan was in charge of the photos and from the looks of it, she demanded handstands from Centurion K. Can't argue with that. After about an hour, the team had succesfully transported the cans to the top floor of the Selby Centre and it was time to go home.

Keep an eye on future tasks - as we come out of lockdown, we'll hopefully go back to some kind of (new) normality and will have more tasks lined up. I, for one, miss all your lovely faces

Brilliant opening paragraph Mr E. Can't wait for our Good Gym Giggles to return in full force. There's no expiry date on our Anglo-American. He is our Haringey Hero. Congratulations Special K.

Shame I couldn't get on this one, but I did two tasks at the Selby Centre last week. See you all soon.