If we work hard at this then we will get bedder! 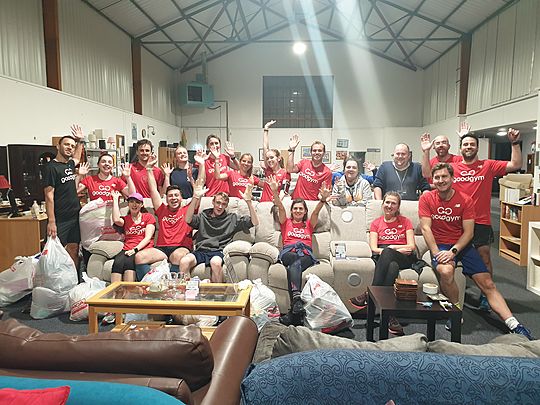 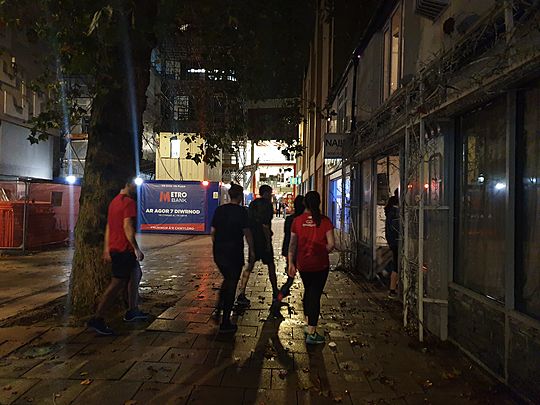 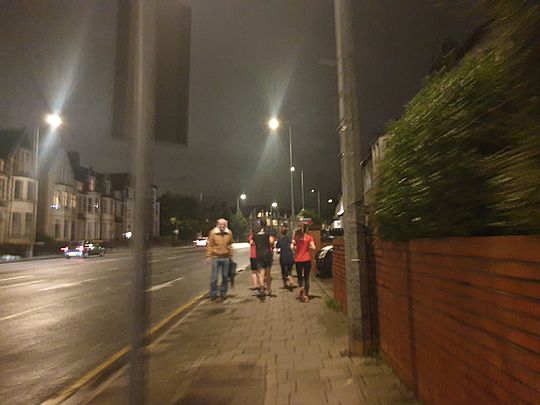 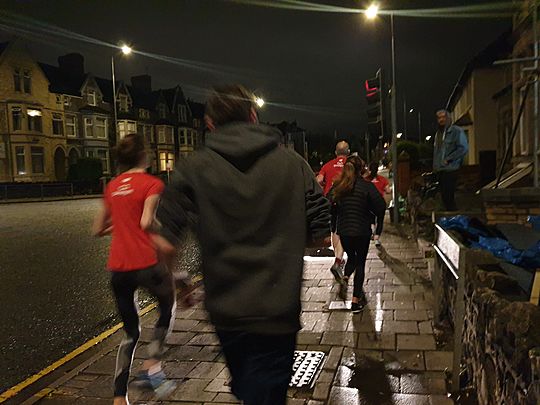 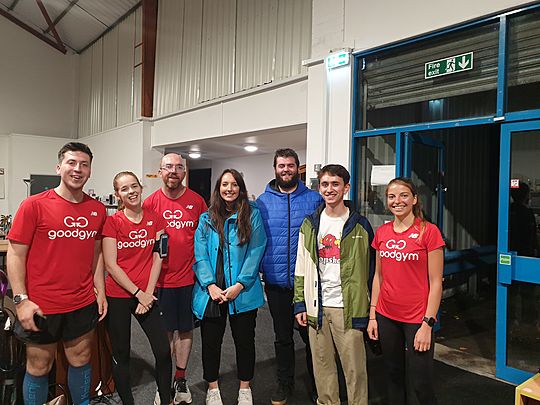 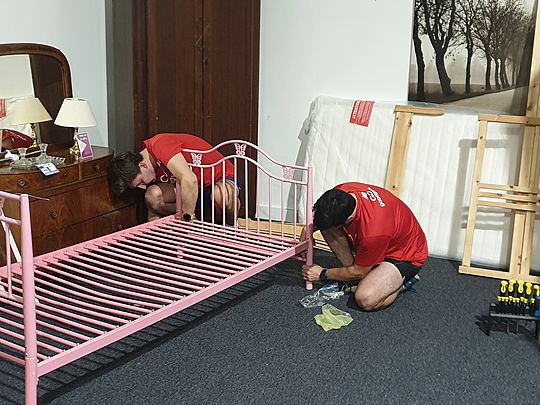 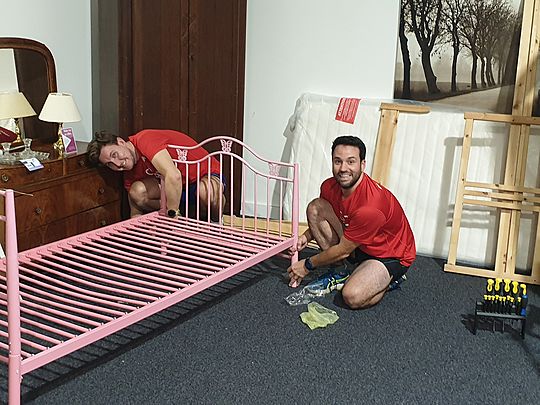 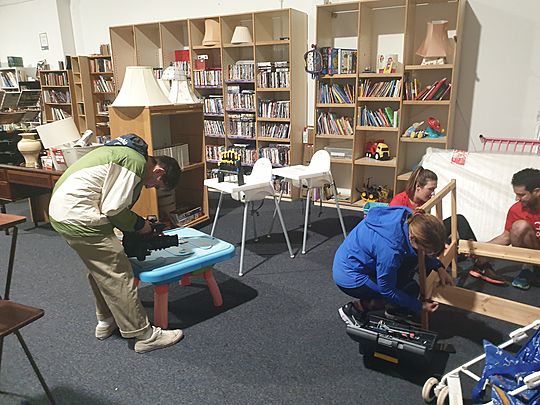 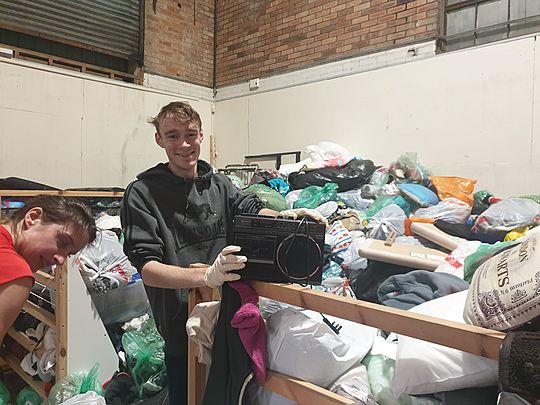 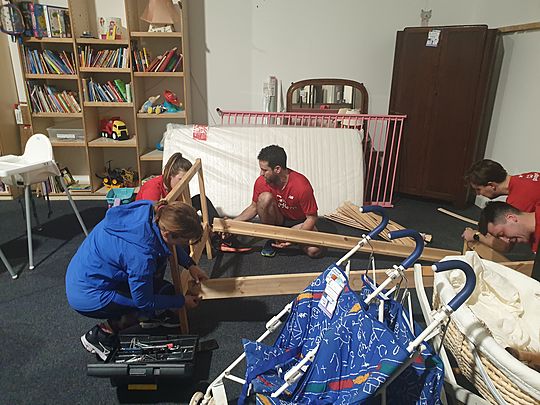 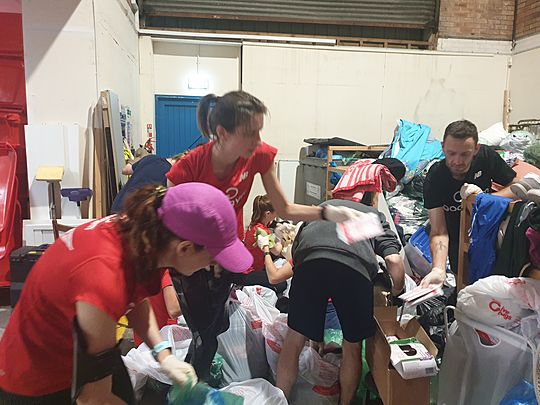 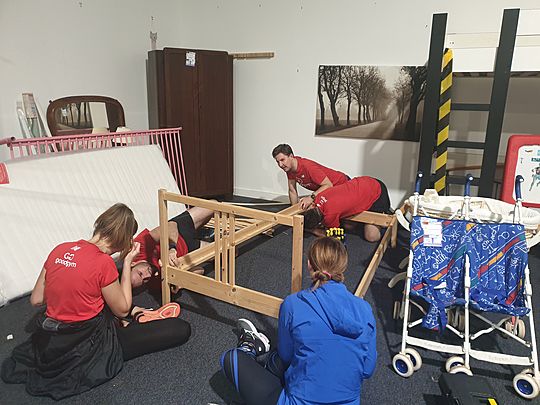 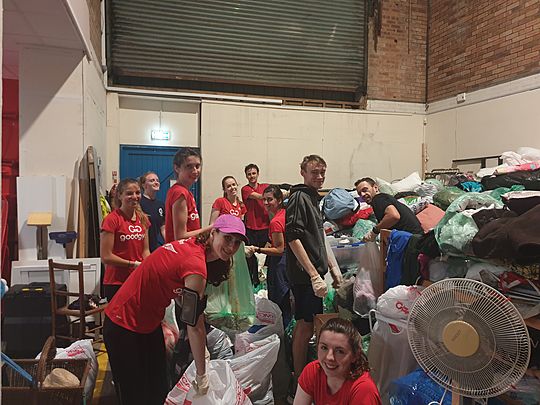 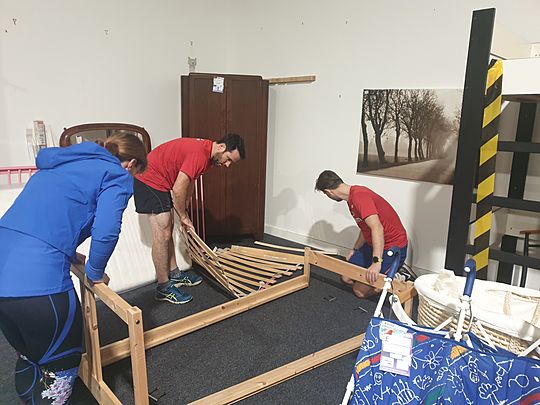 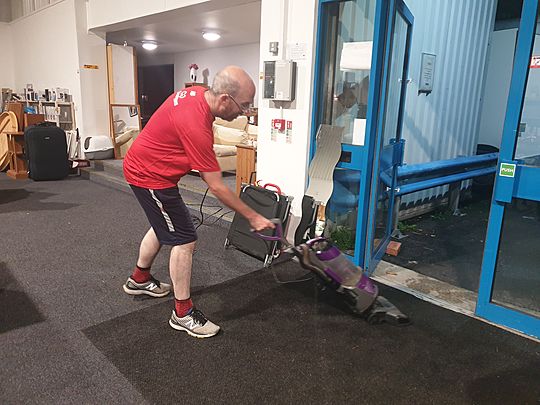 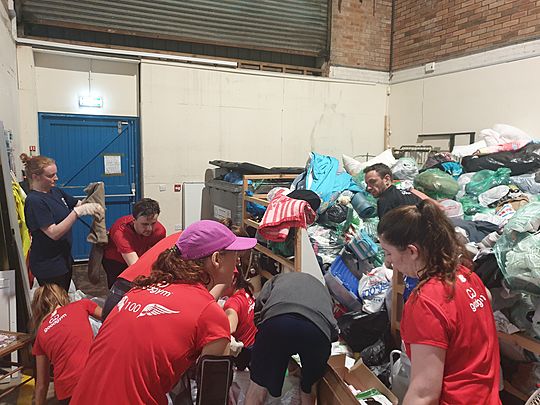 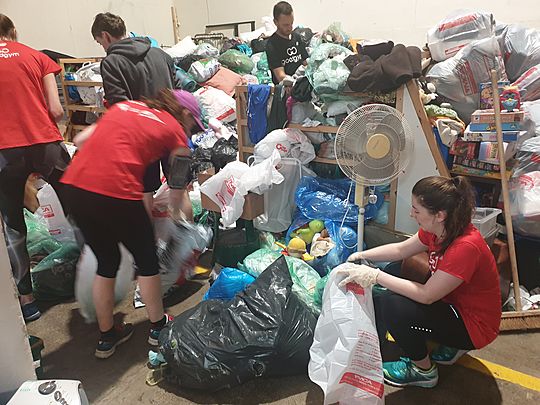 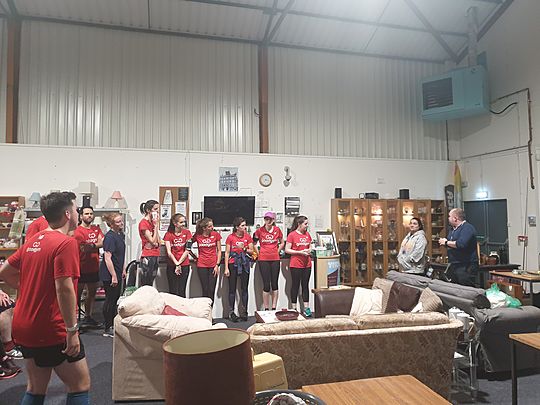 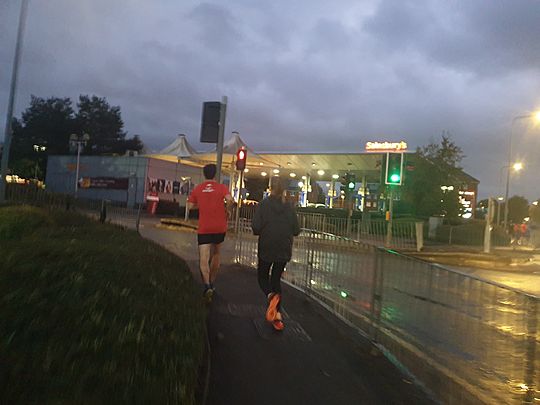 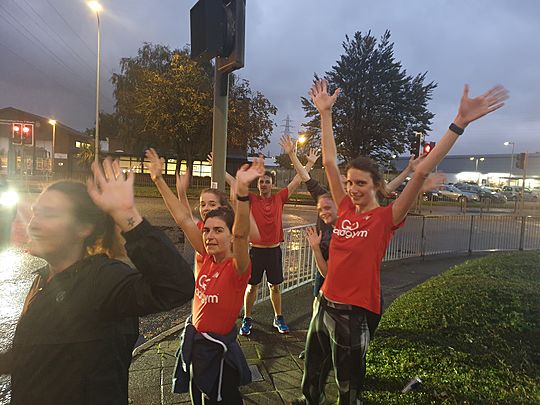 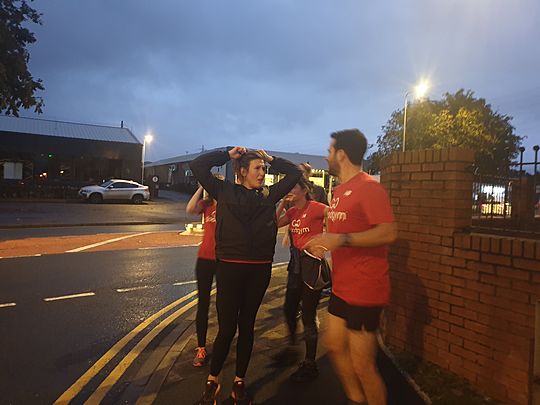 I often wonder how many runners will turn up to GoodGym on a rainy day and I'm so pleased that loads of you still turn up even when you know you're going to get soaked. This evening 17 runners showed up to help at the YMCA Store on Colchester Avenue. Keep reading to find out what went on...

We had one new runner come along to the GoodGym run this evening. Welcome George to GoodGym Cardiff! We hope you had a fantastic time and come back.

What else is worthy of a mention;

Warm up - Runners, let's get those legs moving, arms driving and hearts pumping

We played two warm up games to get our hearts pumping. We played;

Time to run to the YMCA Store on Colchester Avenue

Welcome to the YMCA store on Colchester Avenue

Matt and Bab's gave us a warm welcome to the YMCA Store. They had refreshments waiting for us so that we could rehydrate. Matt explained about the YMCA's initiative and then told us the tasks that needed doing that evening.

Runners we given 25 minutes to complete the tasks.

"Thank you so much everyone. You helped us out massively in such a short space of time. We can't wait to see you again soon!

We then ran back along Newport Road and made our way back to Big Moose. After collecting our belongings from Big Moose we headed to the Glassworks pub. There Darren got ID'd for ordering an alcoholic drink :) Bless him.

Marie won the tweet off this evening. We caught her for a brief interview afterwards. She said "I'm so pleased that I am now in second place. This is what dreams are made of... tweet off wins."