If anyone Can, GoodGym Julie Can

43 runners ran 4.0km to help the The Matthew Tree Project and APE Project in Bristol. 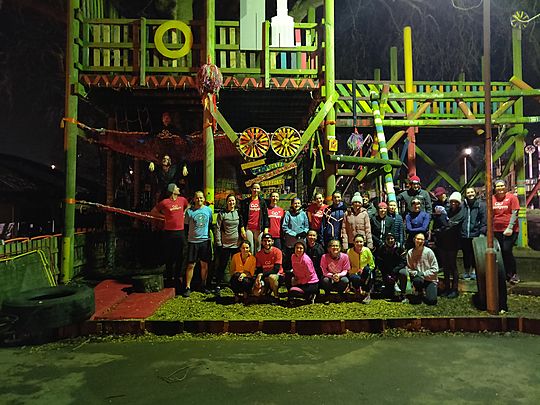 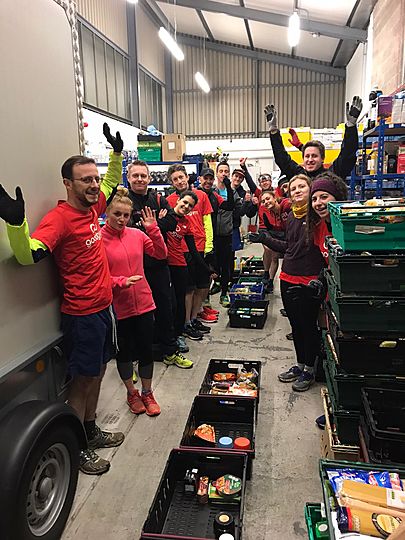 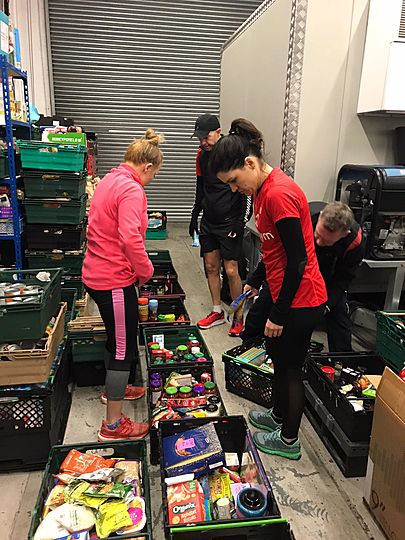 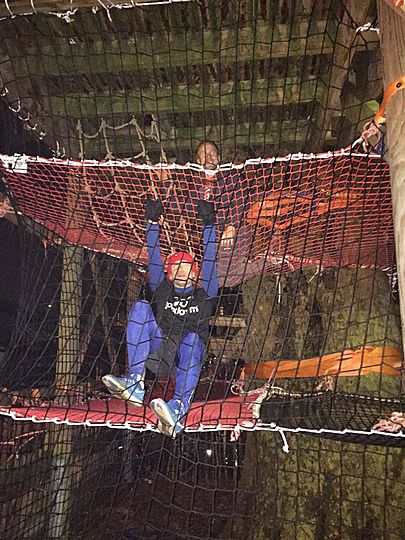 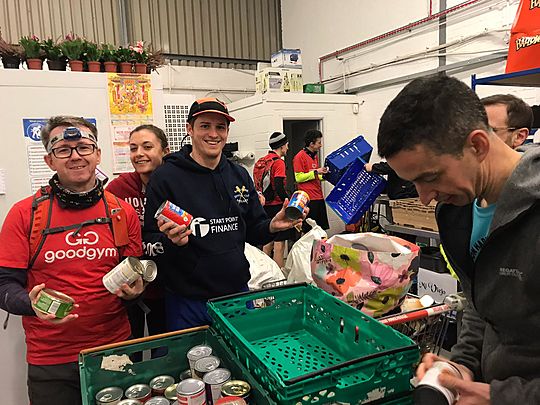 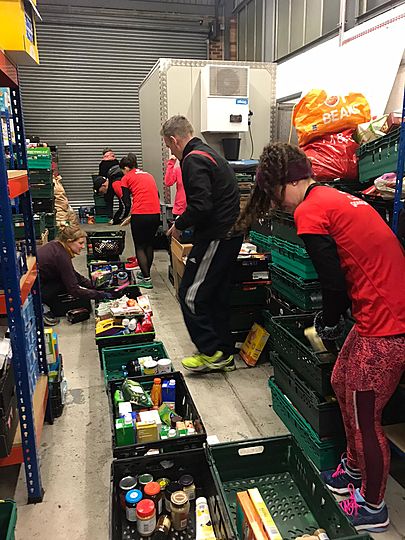 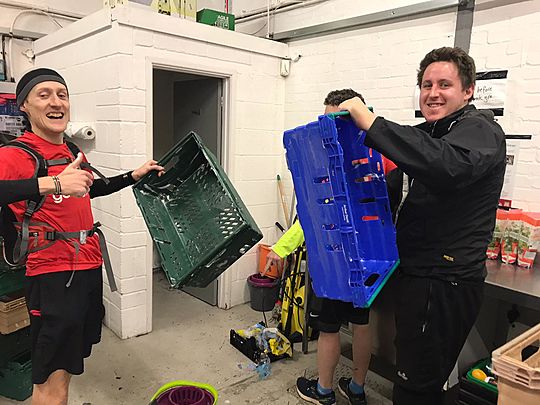 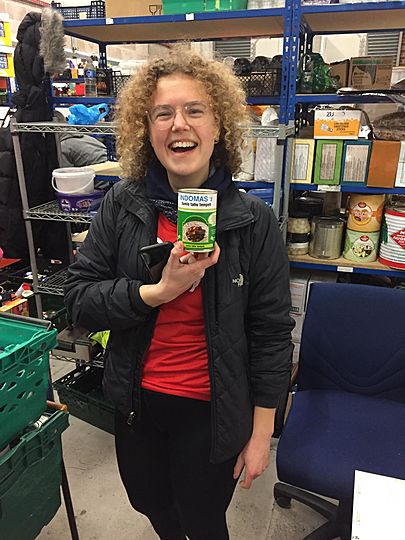 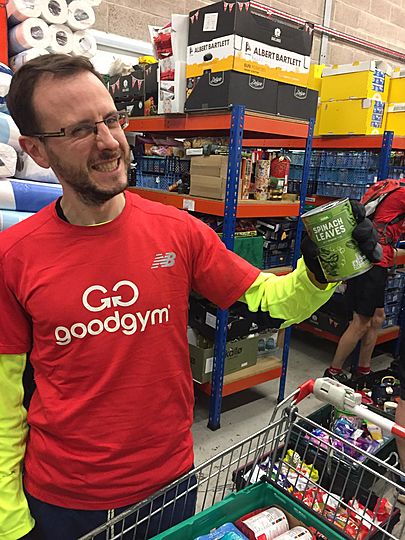 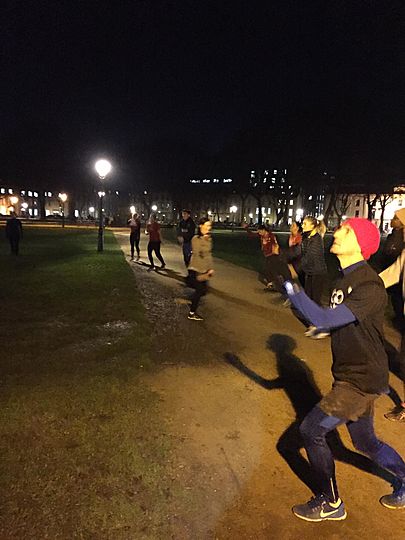 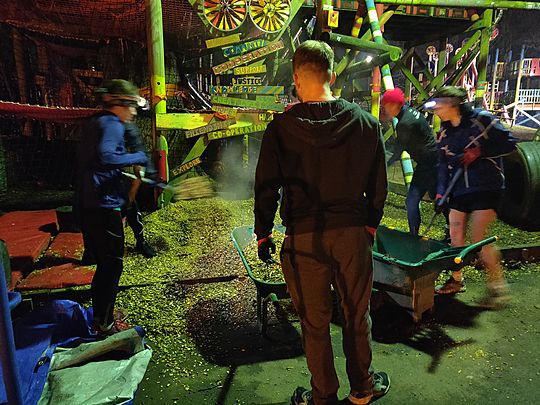 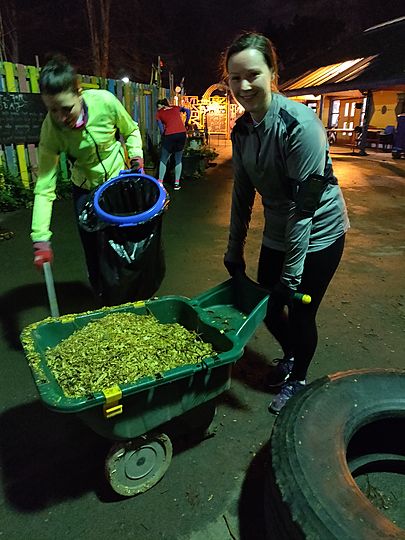 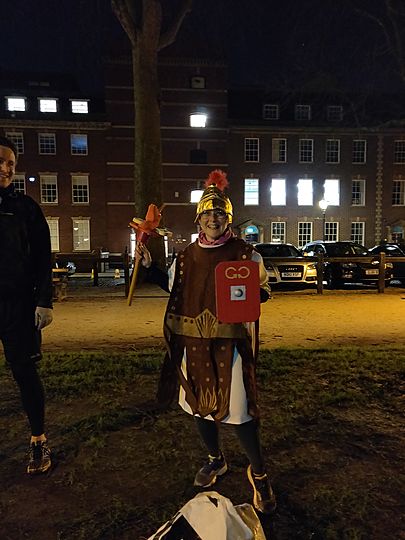 It was a chilly one for us tonight but it didn't stop the droves of GoodGymers once again coming out to do as much good as they could on this January eve. It was great to have Naomi and Ashleigh join us for the first time tonight - we hope to see you again soon!

We tried to master our brain and body warm-up again with different moves for each number... slightly better than last week, still a lot of brain warming up required. Once we were warm, we split into two groups. Alice was leading a smaller group to The Matthew Tree Project. We did our main session of helping them earlier in the month, but as they still have loads of donations to sort through following the generosity of people in the run up to Christmas, they asked if the group could come back for another session. Off down the cycle path they went, and they had a jolly half an hour of sorting as many tins as they could, much to Amy from TMTP's delight.

The rest of the group headed to St Paul's Adventure Playground, where we met Guy, Rachel and 6-month old Rosa, who introduced us to the evening's tasks. There was leaf sweeping and litter-picking to be done, so the group were armed with brushes and litter-pickers and got to work making it clear for the local children again, getting an ab workout at the same time with their brooming. Another group were tasked with moving wood chip from one location to make a soft landing for the new rope swing. And a final group were screwdriver-ing between the planks on the play structure to remove leaves and make it stronger and last longer. It's no visit to a playground without a cheeky play, so we set off on a GoodGym chain down the steepest slide in the world (or maybe the steepest in St Paul's, Bristol...)

Once we were back in Queen Square, there was time for tonight's fitness session. Although some people may have played an alcohol-based game to Roxanne before, it was time for something much more fun. Once the group were sick of the name Roxanne and could burpee no more, we stretched off, before celebrating Julie's achievement of reaching 100 Good Deeds last week with the now-traditional Centurion Gallop. Well done Julie! We got to celebrate with some delicious flapjacks and brownies from Julie, then head on our way.

Shona Buchanan
Continually running for that finishing slice of cake.