10 runners ran 5km have an amazing time in Cardiff. 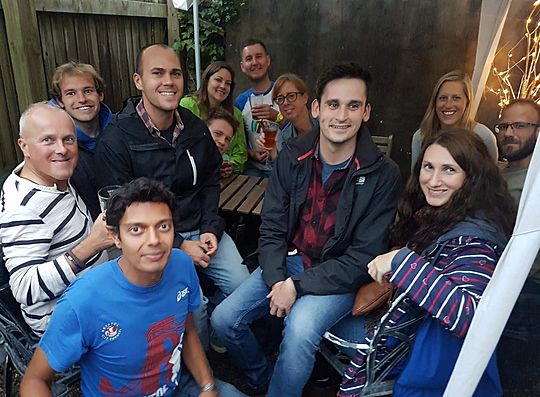 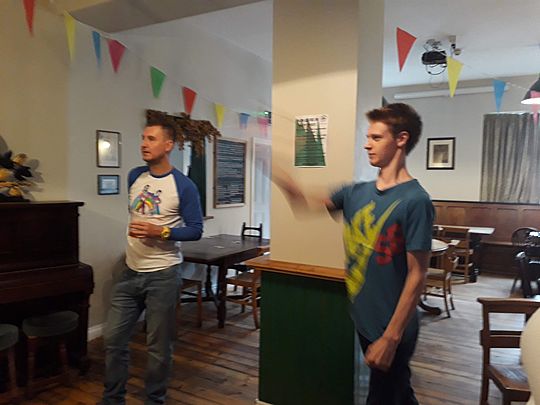 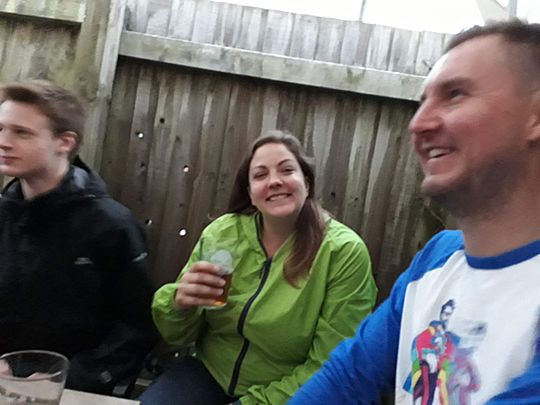 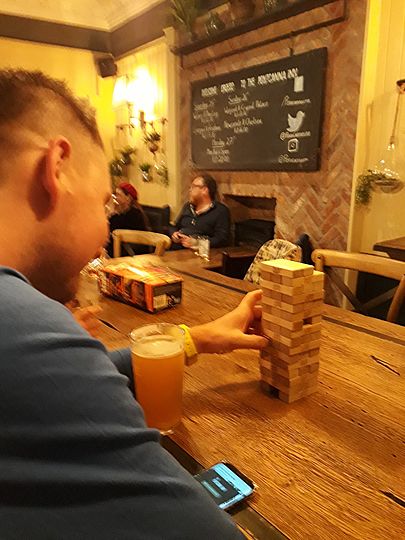 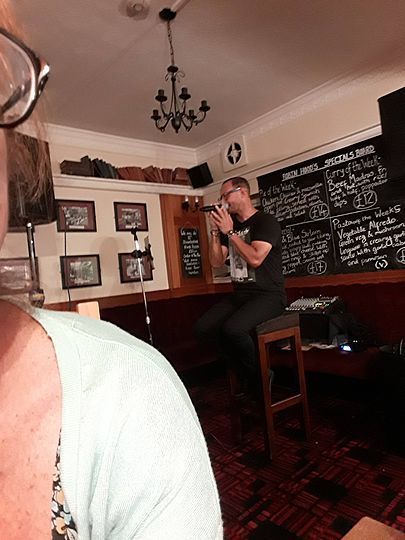 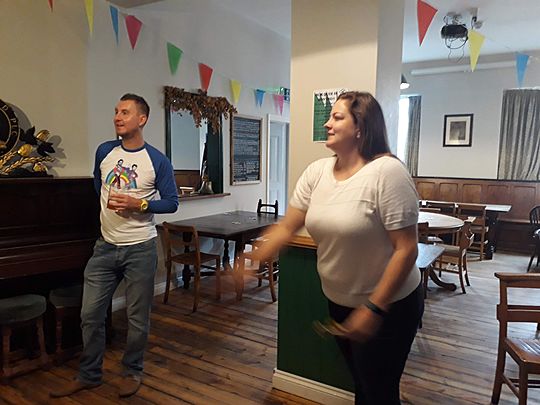 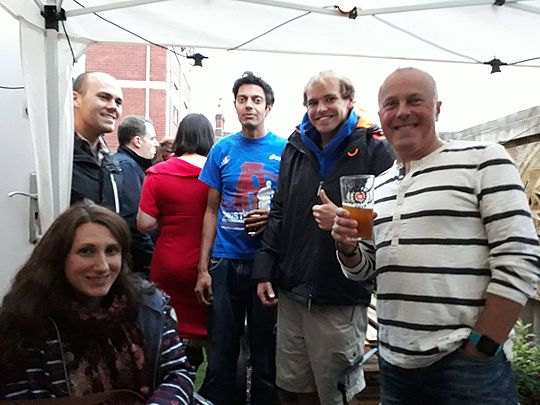 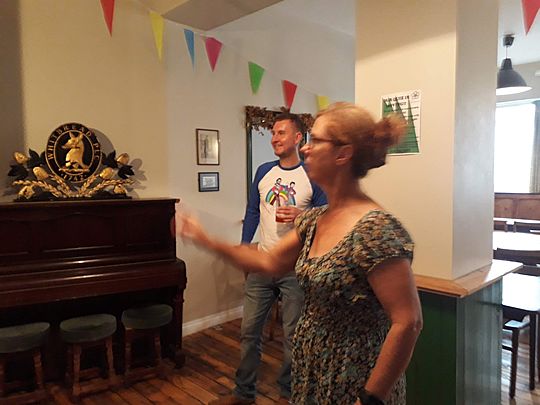 Ten GoodGym runners and friends took to the roads of Canton yesterday. Not for a run but for something much more sedate - a pub crawl! As August bank holiday weekend days go, it was pretty typical: wet, wet, wet. But that didn't dampen our spirits as we visited 6 rather varied establishments looking for some real ale and craft beer.

Typical pub shenanigans were in evidence: darts, dinner, a sing song, jenga and lost jackets, as well as a lounge singer who crooned in the style of Old Blue Eyes (not too badly either).

As this was our “practice” event for the real deal in September, we simply wanted to see how the route would go, how much time to allow, how many pints were “just enough” etc. So as we wound down shortly after last call was made, we headed home (or in search of more food!) with notes for the next one. Keep your eyes peeled for it on our events listing and Facebook page 😀

A very enjoyable evening. Thanks Ellen:)

It was a fun evening. Thanks Ellen

Croeso. I've now edited out the duplicated text. Not sure how that happened 🤔