Getting our knockers in a twist 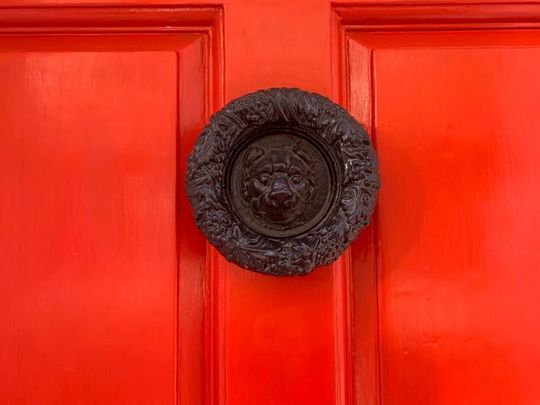 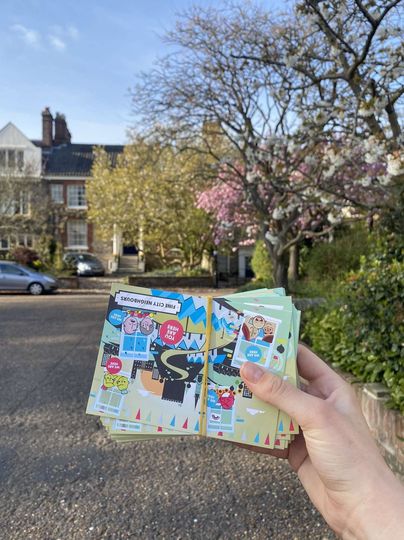 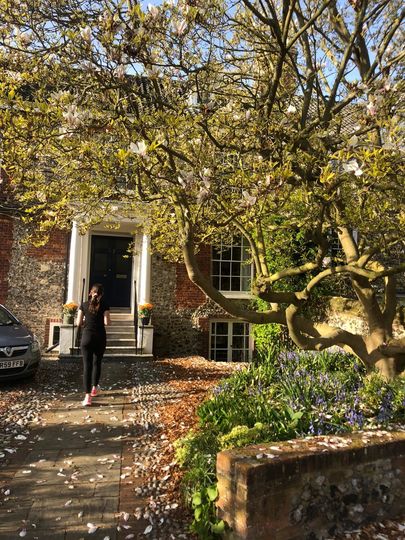 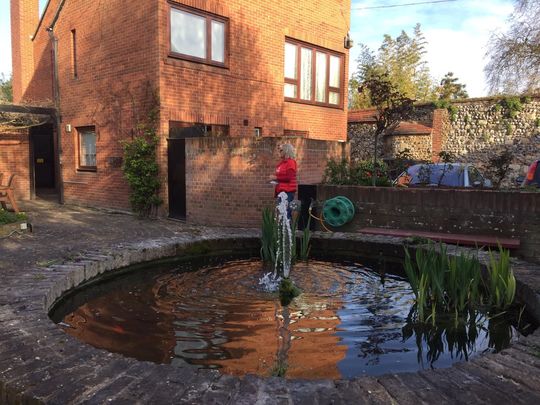 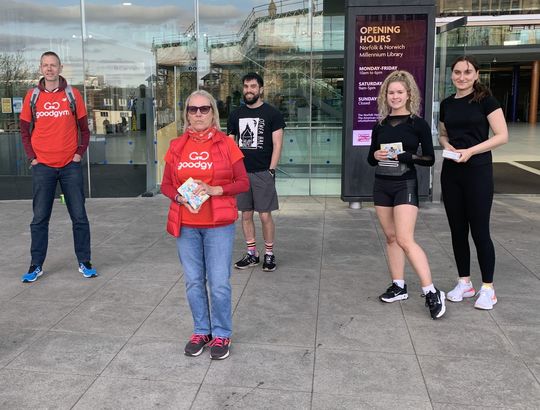 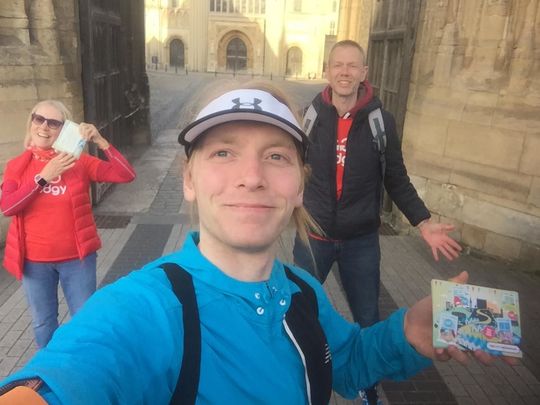 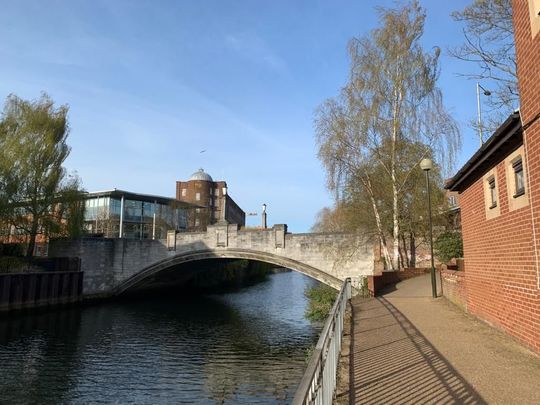 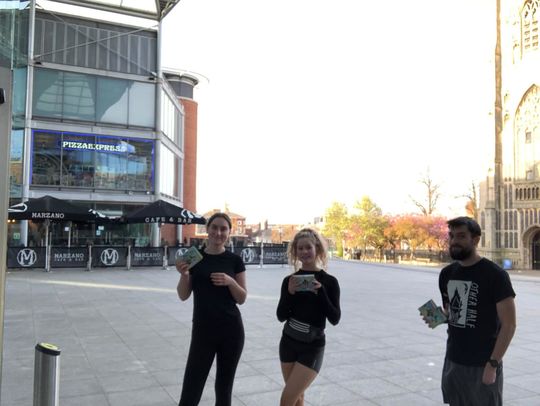 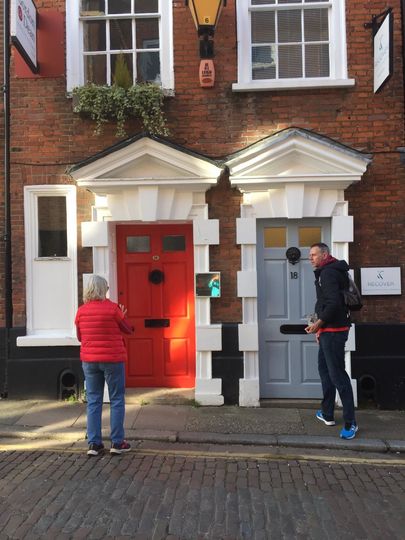 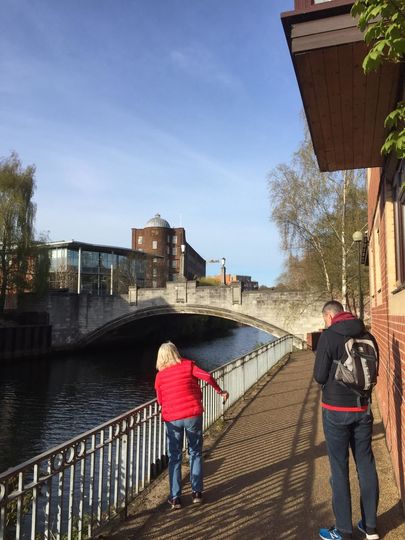 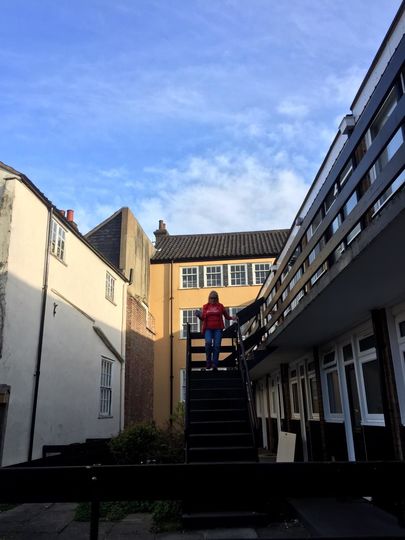 We know how much Elizabeth loves a photo of a door knocker so why not name the pun after her obsession ;-)

A big welcome to Cara and Imogen who were taking part in their first GoodGym encounter, hopefully the first of many to come.

Tonight was the last of the Fine City Neighbours postcards, a great task that has kept us busy over the last few months. Matt, Cara and Imogen went in one group, while Mark, Elizabeth and Jonathan formed the other group.