Working 6 till 7, water-way to spend an evening!

12 runners ran 5km to help the Rotary Club of the Wreake Valley in Leicester. 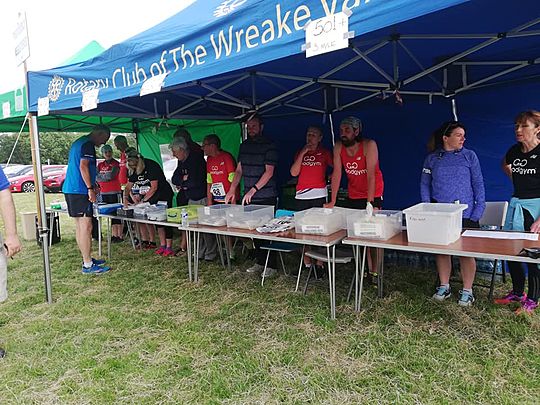 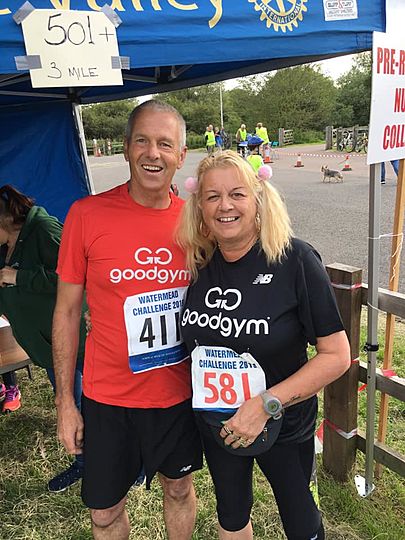 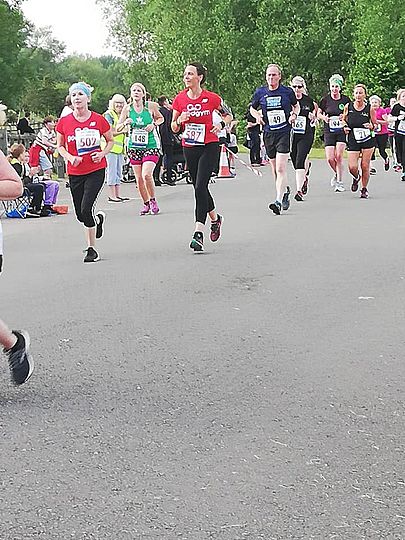 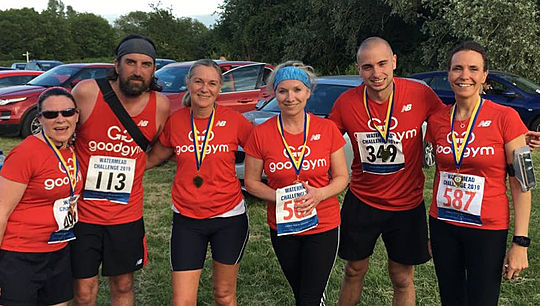 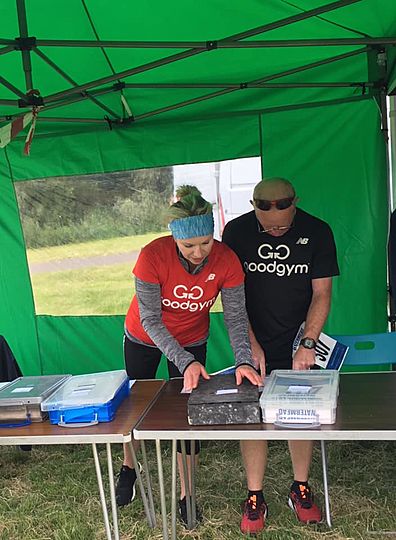 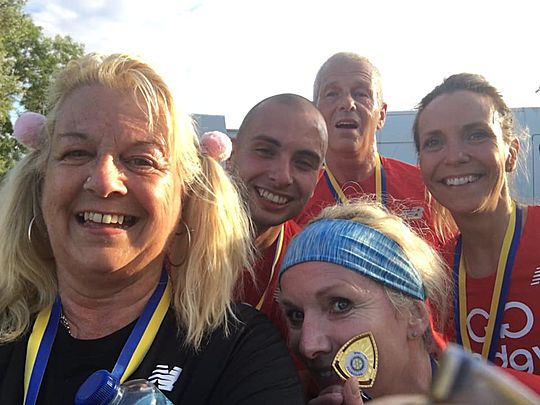 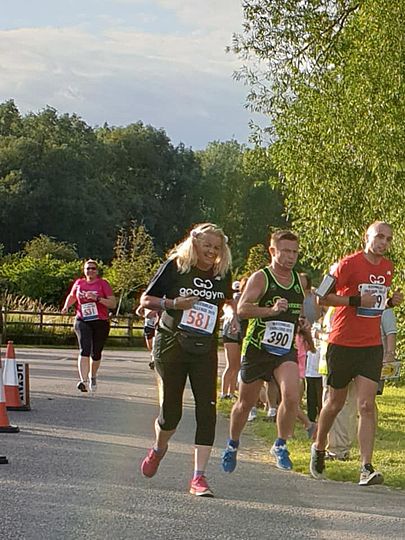 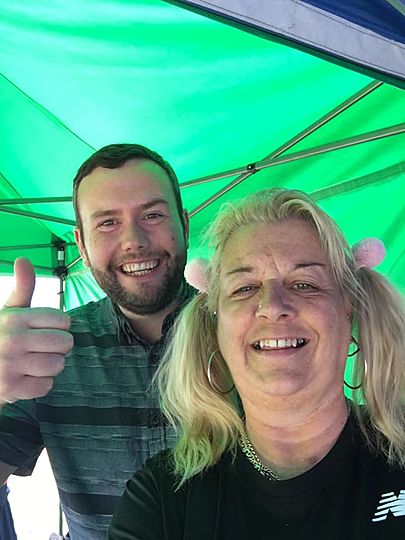 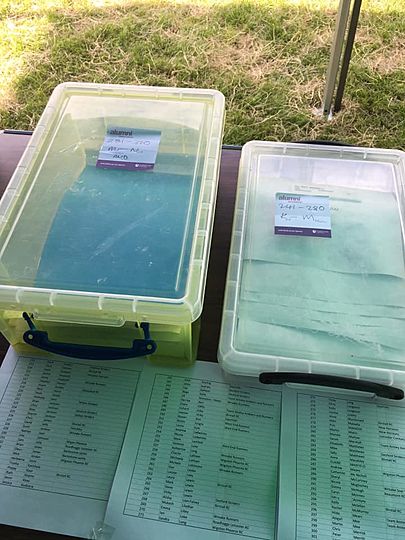 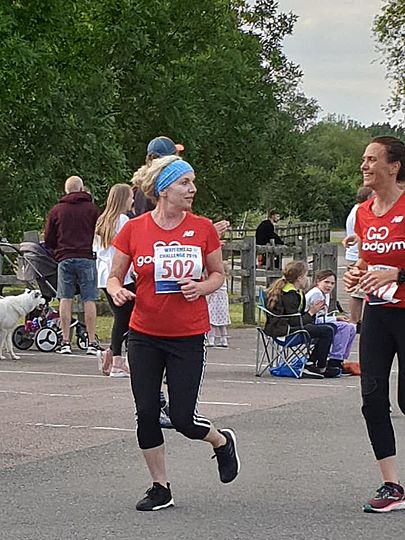 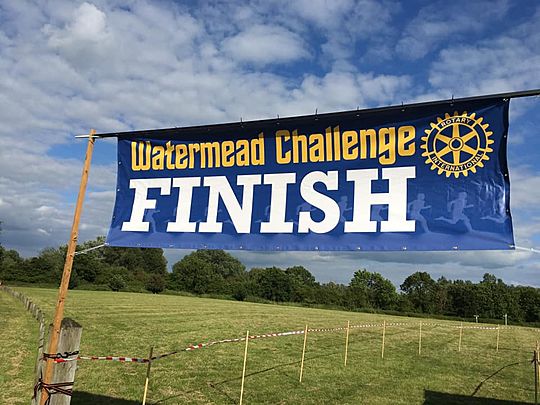 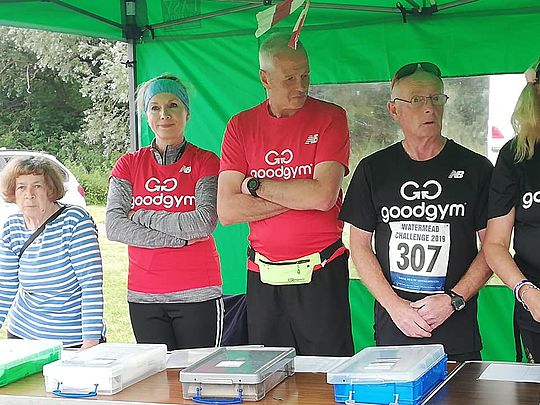 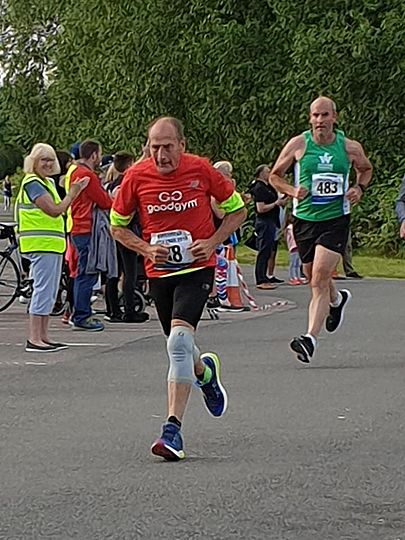 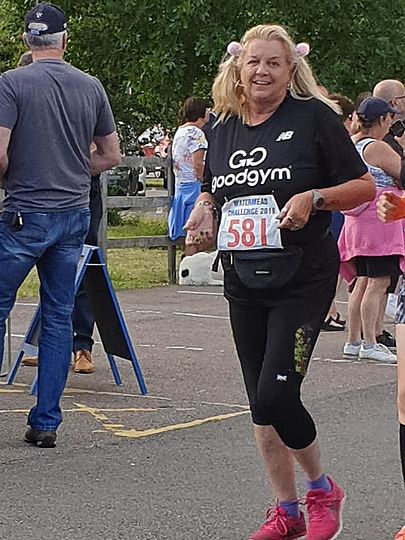 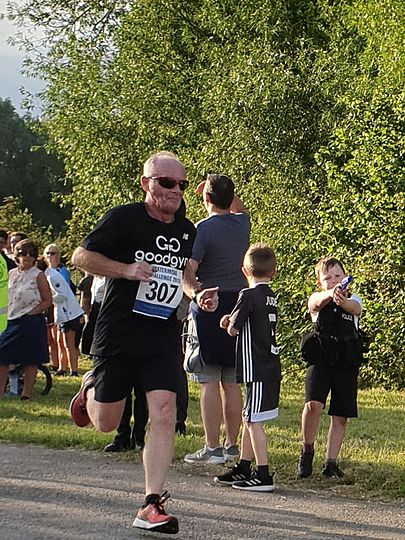 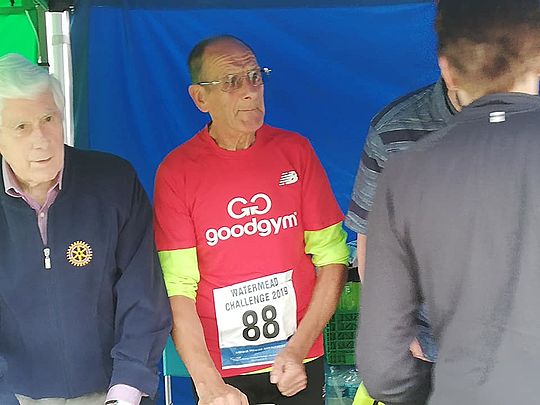 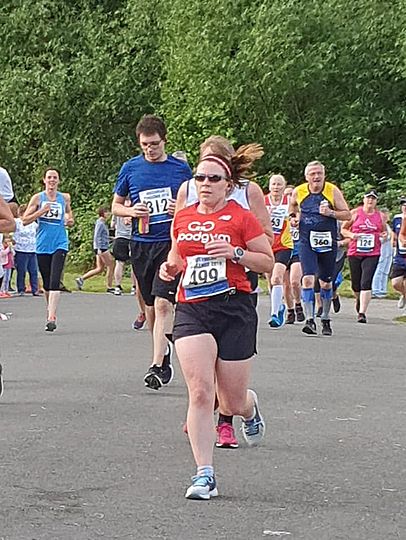 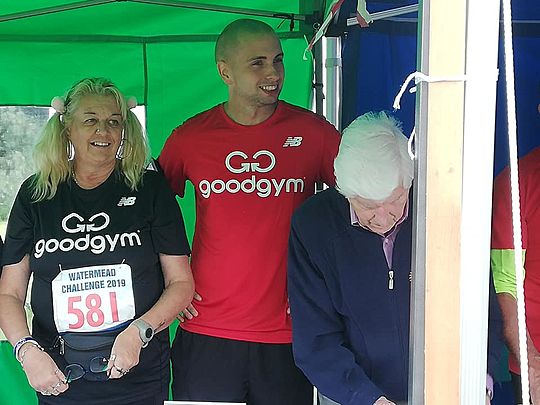 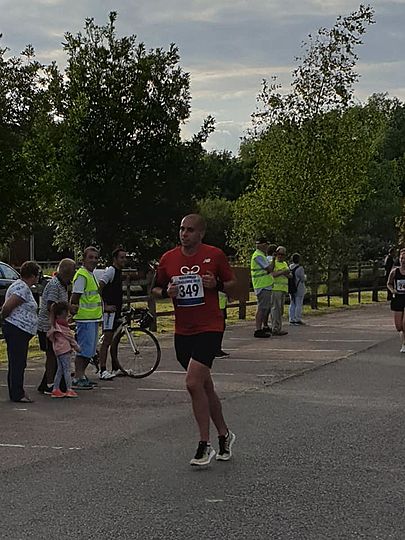 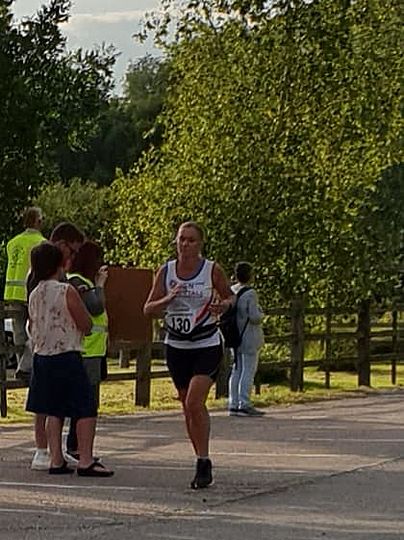 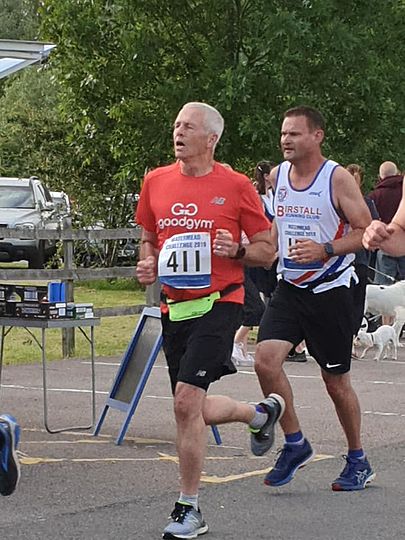 What an amazing evening! GoodGym took their group run on a mini-tour to Watermead Park tonight to support the Rotary Club of the Wreake Valley with their Watermead Challenge race to raise money for the John Walls Renal Unit at Leicester General Hospital, Abigail Herus of Syston and Leicestershire Life Education.

This evening we were charged with manning the registration tent for the 600 runner sold out race. Dave, using his vast racing experience and having led a GoodGym group run at the event last year, advised the organisers to allocate the race numbers in alphabetical order for the runners and this top tip proved crucial in ensuring a smooth evening for us all. Our squad took their spots in the tent and braced for impact as the runners descended on the park. However, the speed and efficiency of the GoodGym crew ensured that none of the runners faced any sort of delay in picking up their race numbers and ensured that the race went off bang on time at 7pm on the dot!

Huge congratulations tonight to Sharon who completed her first official race of any kind tonight. Since she joined GoodGym she's worked really hard and built her confidence and by all accounts (the results aren't out at the time of writing) she absolutely flew around the course! Afterwards she was talking of joining a running club...she was politely advised to join a club that don't run on Tuesday nights!

Well done also to Lisette on her first race back after injury and to Dave, Mel, Jeanette, Katy, Jimmy, Matt, Stu and Huw who all completed either the 3 mile or 5 mile racing option on a beautiful sunny evening on a fantastic course.

Massive thanks also to Mel's running buddy Dan who helped out on the registration desk thus earning himself his first GoodGym good deed! Well done Dan, we'll hopefully see you on a Tuesday again soon! Thanks also for the amazing pictures from Lindsay, Lorna, Jeanette and Mel, a huge album tonight!

The feedback from the Rotary Club was so positive, we should all proud of our efforts tonight! We did some good, ran some miles and shared some laughs. How good is GoodGym!