What we have achieved in four years...IS EPIC

13 runners ran 5.2km have an amazing time in Colchester. 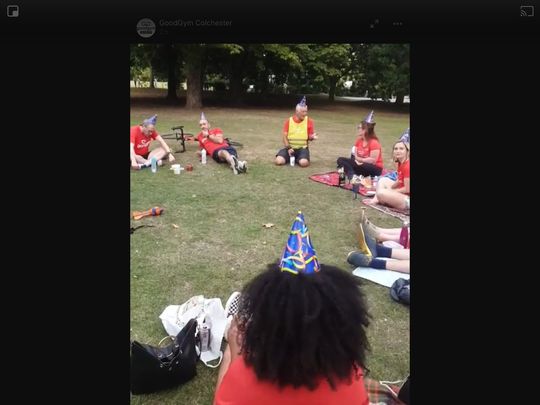 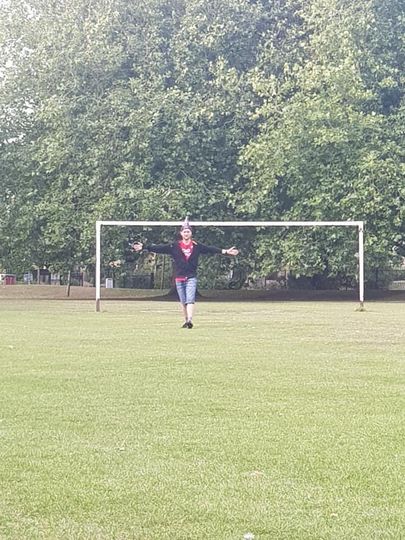 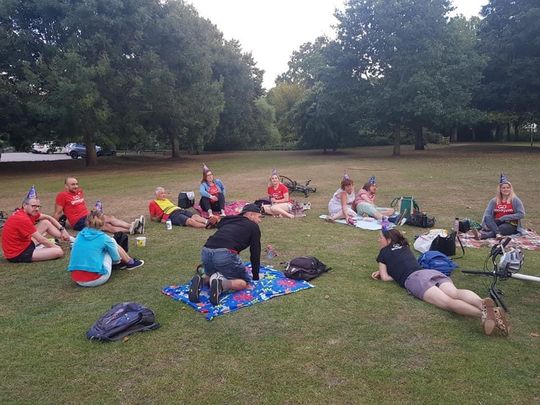 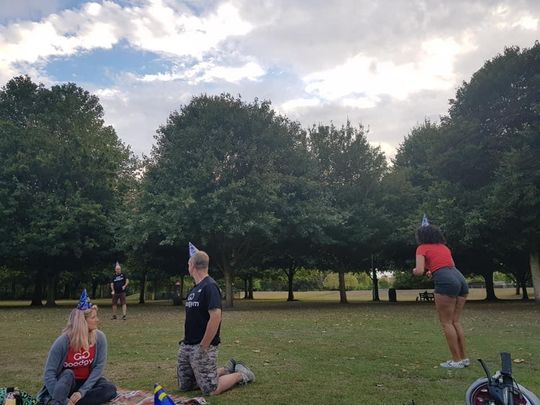 Goodgym Colchester has emerged from the baby and toddler years and is now a strong, young and established part of Colchester life...especially amongst the running community and the charity sector we are known as those crazy people who like running and love helping.

Who have I missed?

It would be very rude not to mention our members and runners...we have welcomed people who are new to or returning to it, people born and bred in Colchester or from as far away as Chile, people from many walks of life and backgrounds, people who love running and people who are trying it out for the first time. People with a sense of community and infectious social responsibility.

What is the vision for the future? Well we have a very important Shindig this weekend to channel the passion and drive to help our communities but in Colchester we want to continue to adapt to the new normal, we want to attract more partners and have a wider impact and we want to attract as diverse a range of participants as possible. We want the Taskforce to be the heart beat of group with the Area Activator the conductor and the members the busy hands and feet getting stuff done.

We love our simple offer to Colchester's unsung heroes and the practical way we help. We will continue to be role models and turn heads where ever we go - the classic double-take when people see a group of sporty people in red and black T-Shirts on and then look twice when they realise we are clearing up their mess or planting flowers near their homes.

Here is a quick story if the evening. Ella and I arrived a few minutes early and met Nick. Not many people are as friendly and welcoming as this guy! As we gathered and people walk towards us the conversation is about where each member first met. Every connection with in our group is unique. The conversations range from love lives to serious politics and motherhood mixed in. A spontaneous game of catch emerged...with a yoga group fueled by Prosecco creating some body shapes that defy human physiology (for some).

As we left and said see you later and went our separate ways Ella and I witnessed an accident between a pedestrian and a cyclist. Head phones on and a bike a lad ploughed straight into a chap who cracked his head open on the pavement. Unapologetic the cyclist collected his things and wrongly told th man he was on the cycle path...he was not. We phoned an ambulance and reassured the man who was very grateful but the ambulance waiting time was 3 hours. In true goodgym style, Ella waited and I ran home, popped my PPE on and drove the man to A&E. Of course he asked how to thank us and I said - just come to Goodgym!

As the light faded

Fine report Tav. Very well done for the support you offered the injured walker. As for why I do GoodGym - to help make our community a better place and the eclectic range of members just makes GoodGym something I relish being part of. I am proud to part of it. Ian

ah Tav this is great report - makes me feel all the feels! And no surprises that you and Ella aided the injured pedestrian (true GG style). I do GoodGym for the people, my fellow GoodGymers who never fail to make me smile with their kindness and my community - I feel so much more connected to Colchester and its residents by helping in some small way.