What a Load of Rubbish

7 GoodGymers made their way 4.0km to help the Run Company Woking in Woking. 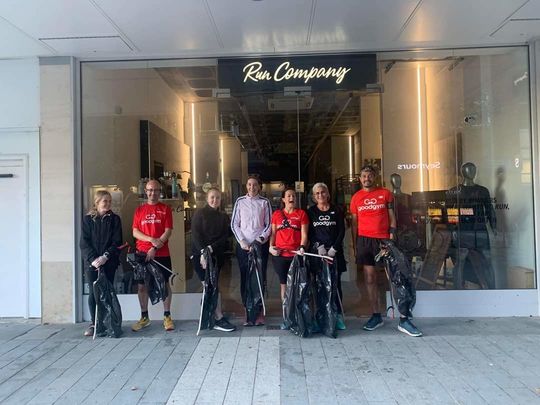 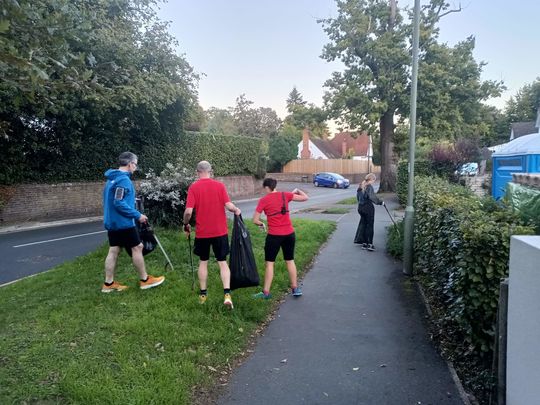 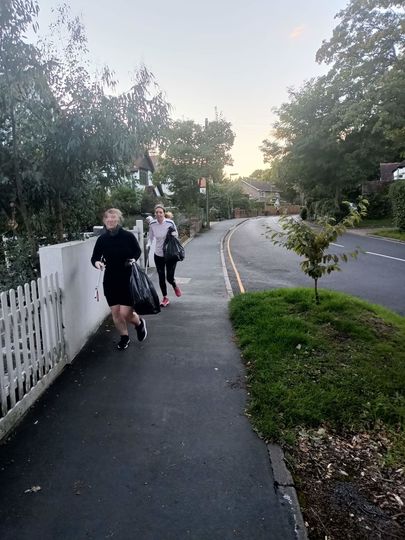 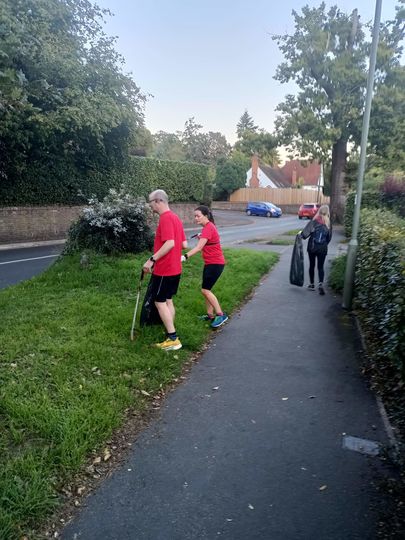 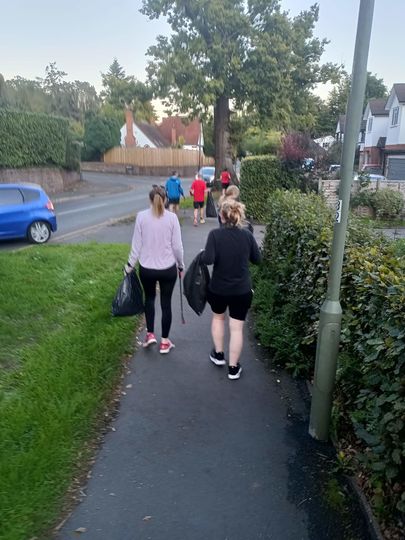 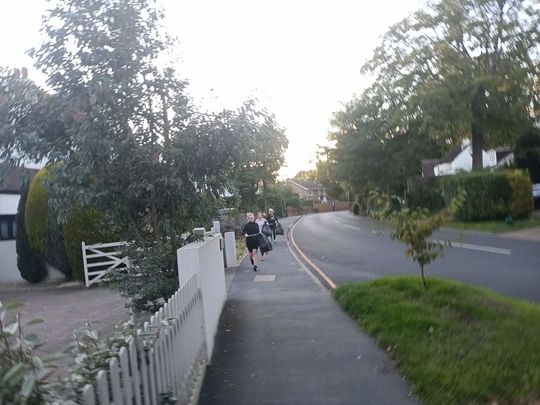 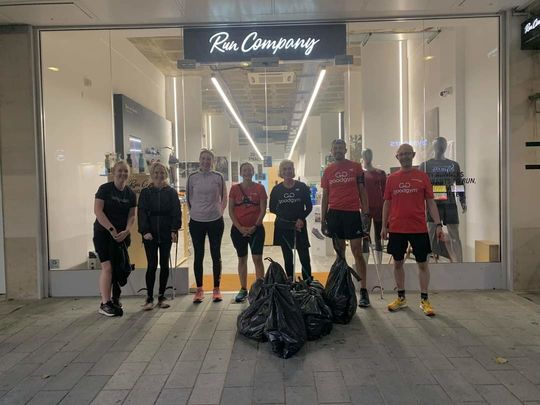 We bravely decided to continue even though Rich Adams, who is the glue between the Run Company and GoodGym litter picking missions, was not there!

Armed with bin liners, gloves and litter picking sticks we ran under Victoria Arch and to Travelodge that needed plenty of litter picking attention. 2 ceramic mugs anyone?

We then ran down White Rose Lane collecting litter as we went until the dreaded Jack and Jill steps where we were all desperate to stop to pick up litter just to catch our breath!

We ran back to the Run Company with full bin liners of litter and Woking looking a much nicer place, clocking up over 32k in the process. Mission complete.