Weather with You 🌧️

12 runners ran 4.5km to help the Phoenix Cinema in Barnet. 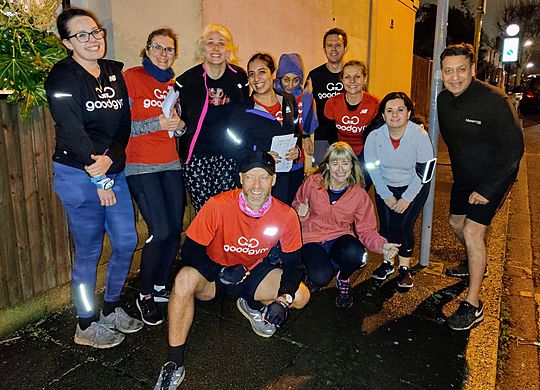 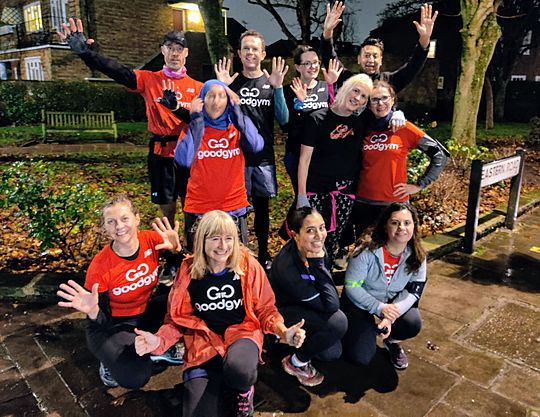 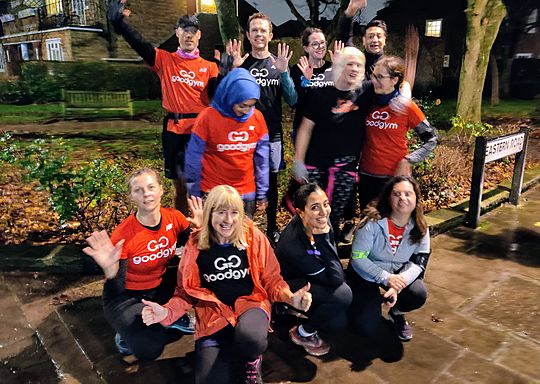 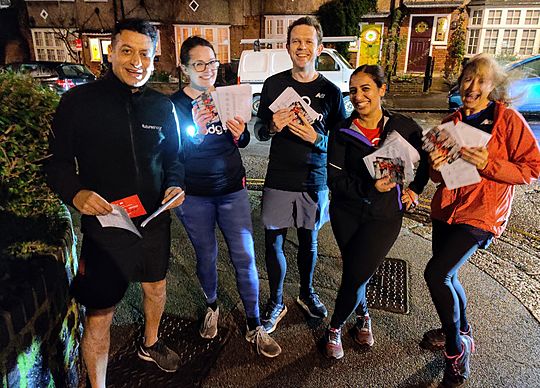 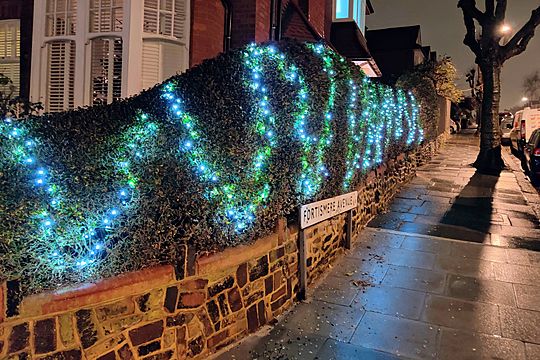 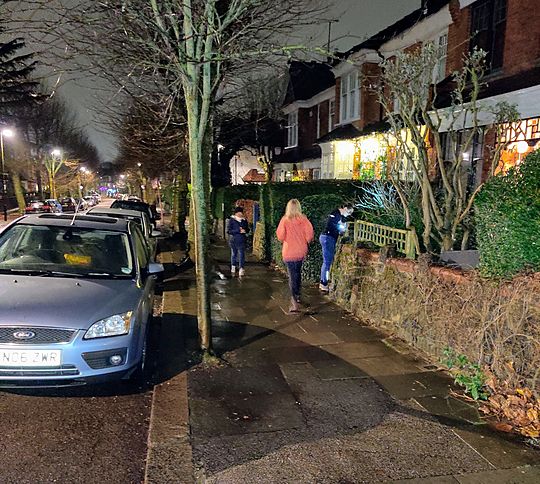 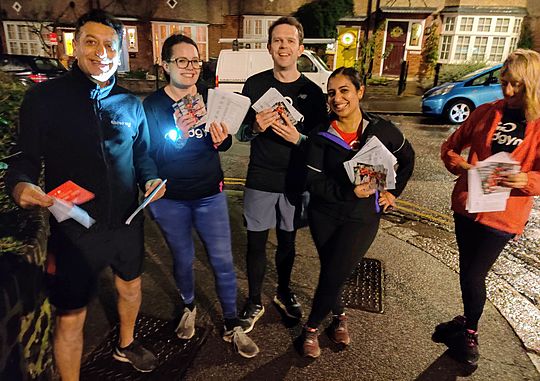 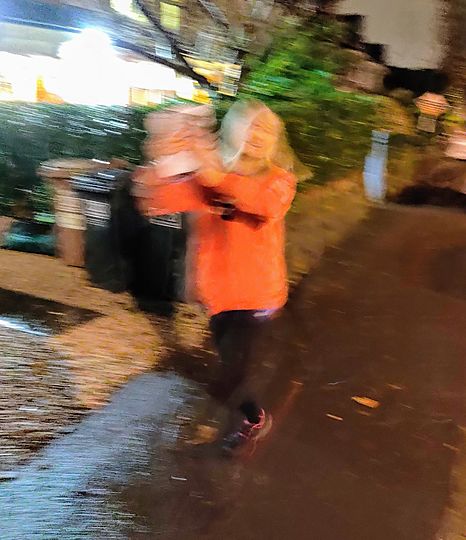 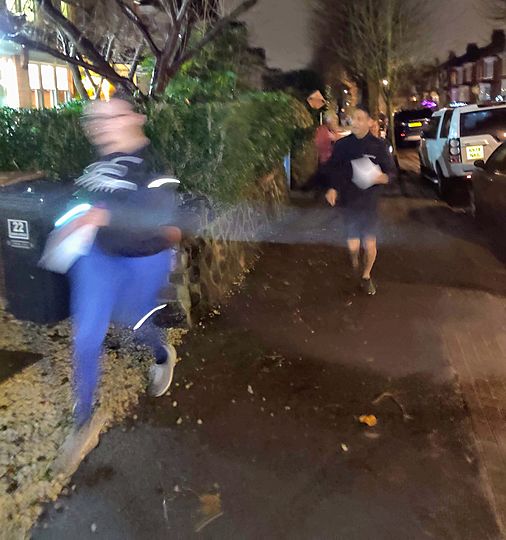 Twelve tremendous goodgymmers ran 5k in the pouring rain to post flyers for the Phoenix Cinema.

Meeting at the Phoenix, we were joined by Yustra for her first ever good deed. Welcome!!

We swapped a few Christmas party stories (none of them are true guys 👀) and agreed that it was a rotten windy wet evening so we would need to keep moving tonight.

After a quick warm up we grabbed loads of flyers from the Phoenix (with a few GoodGym ones mixed in) and set off.

Dividing into two teams, Paul kept a group on the roads close to the cinema, which I took a group of intrepid runners on a longer route.

After some photos everyone got to work. It was speedy work, as you can see in a couple of the (blurry) photos, with fast progress up and down the residential roads of East Finchley.

The groups reconvened, shared and posted the last few flyers, then we were off for a run back. We decided to elongate the route back slightly, with some strides mixed in naturally, before a quick loop dash back to the cinema.

A brilliant effort on a miserable night. Well done for doing some good team!