We Weren't Tired So We Flyered

3 runners ran to help their local community in Cardiff. 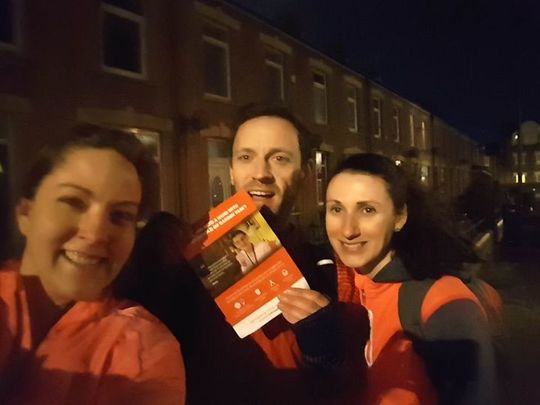 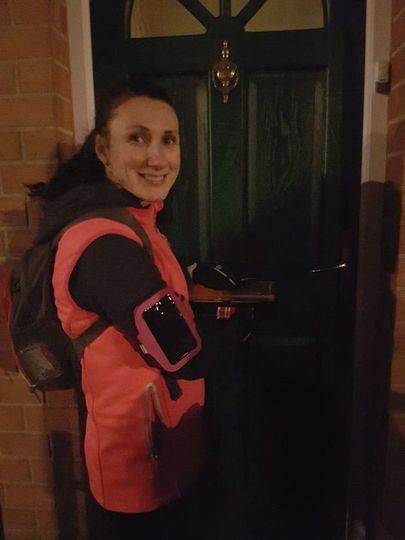 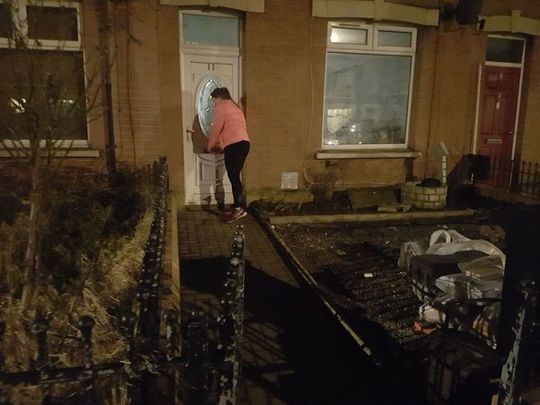 With the January Challenge nearly over, three GoodGym Cardiff runners ran to complete one final mission to do their part and help GoodGym reach their goal of 5000 deeds. You might think that GoodGym runners may be taking it easy in February following all the kilometers ran and good deeds completed in January, but the February mission selector is already being filled! To help raise awareness of missions and find older people who can use GoodGym's help, Mikey, Lucy, and Aimee distributed flyers in Adamsdown and Splott. It was cold and windy, but our intrepid runners made speedy work passing out the massive stack of leaflets. Before they knew it, the leaflets were gone and the January Challenge over. Before running off in their separate directions, they commented on all the amazing work done by GoodGym runners in Cardiff and the rest of the UK this month. Awesome job y'all!