We’ve scene the last of those weeds

8 GoodGymers made their way 5km to help their local community in Wandsworth. 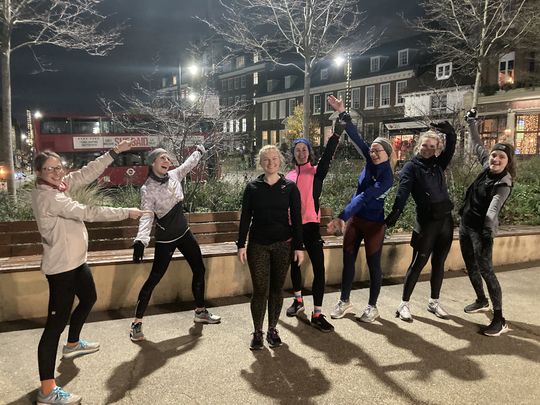 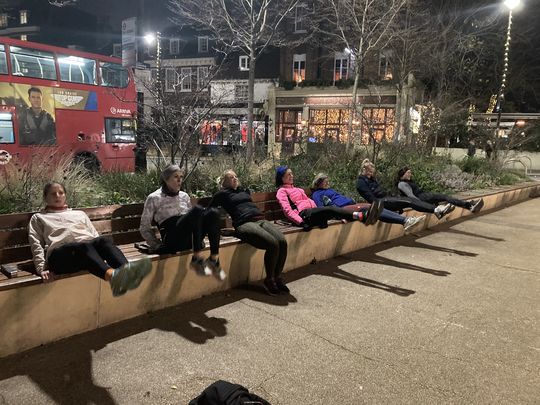 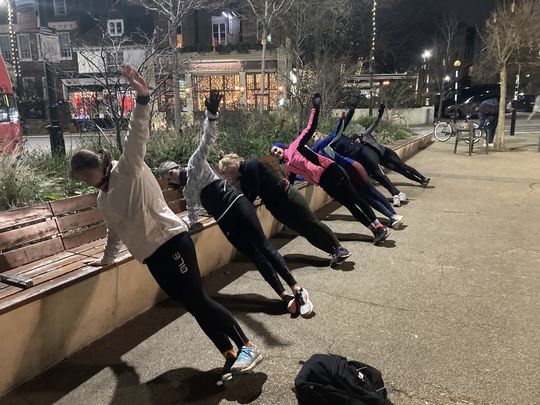 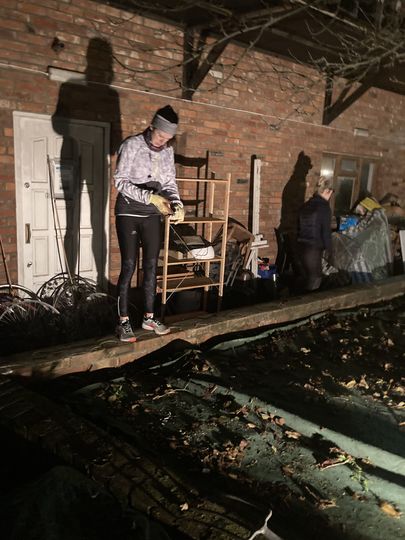 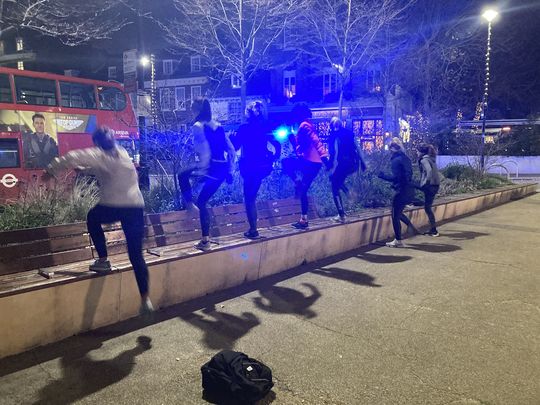 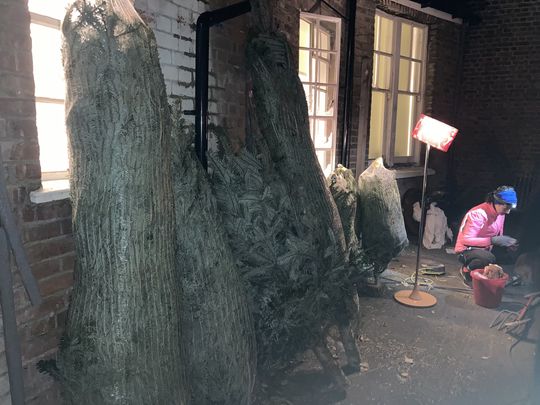 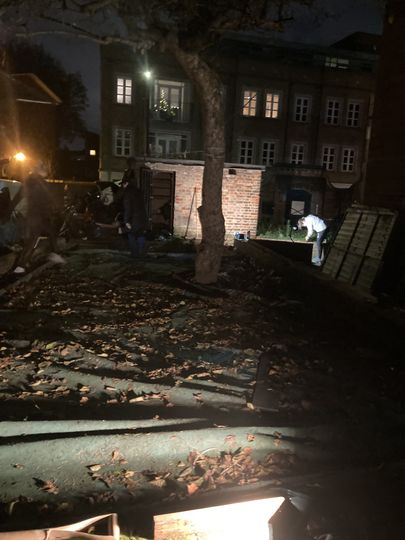 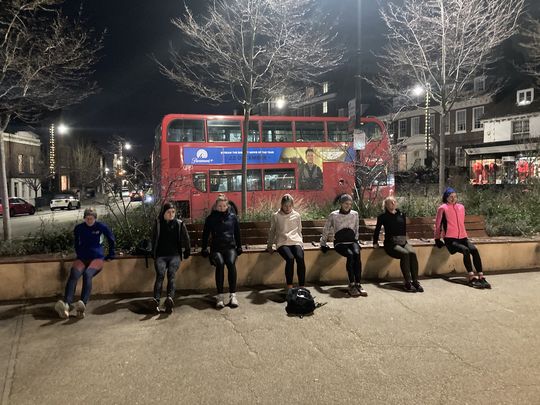 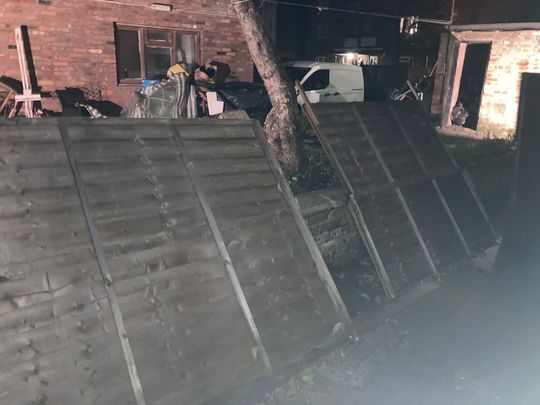 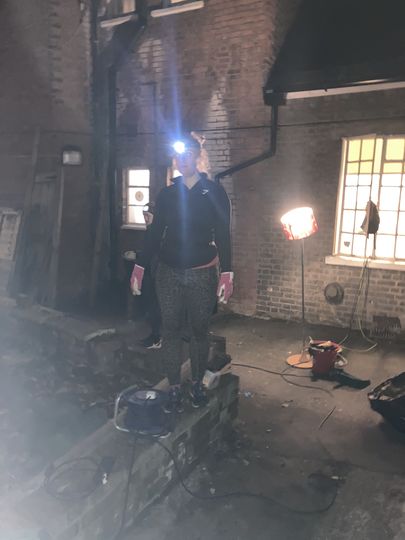 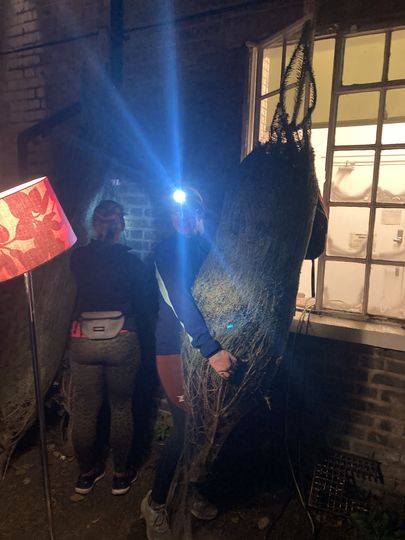 Last night temperatures were dropping but thanks to the increasing festivities, a very positive task, and a most exciting milestone, spirits were rising!

Our job for the evening was at a local theatre, Omnibus, a charity which aims to bring the arts to everybody, especially young people and the local community.

We kicked off the evening with a warm up whilst also trying to spot the celebs arriving at the BAC for that evening's comedy. No luck - maybe next week!

Most importantly, we celebrated our very own celeb for the evening, Stephanie who reached that magic milestone - 100 good deeds! Absolutely brilliant, give her a massive cheer! You can check out the star herself quite rightly taking centre stage in the photos above.

After a frosty run to the theatre we were greeted by Marie who told us that they'd finally had permission to create a lovely garden in the space behind the theatre. It is a large area with a beautiful mature apple tree but they haven't been able to take ownership of it before now. Luckily the time has come, so we set about giving it a massive weed and going over. First though there was a question of a number of beautiful Christmas trees which had to be moved. With the scent of pine in the air we made like good stage hands and shifted them all to their rightful place.

Next was clearing the area, transporting wooden fencing, litter picking, tarpaulin straightening and rubbish stacking. After all that the space was starting to look a lot better, and it won't be long until we can head back to spread soil and start planting!

We headed outside for our winter warmer body blast, and, trying to ignore the very warm and toasty looking pub opposite, got stuck in to our workout. For 45 seconds at a time we tackled all the main muscle groups and worked up a sweat.

Next week would you believe it is already our last group run of the year? But don't worry, there will still be plenty going on. We have a great session planned writing Christmas cards for isolated people followed by our festive social next week - don't miss out! Plus there are several great missions going on this weekend including wrapping present sofr refugees and making Ukrainian refugees feel welcome.