Up and Running in Croydon

26 GoodGymers made their way 4.0km to help their local community in Croydon. 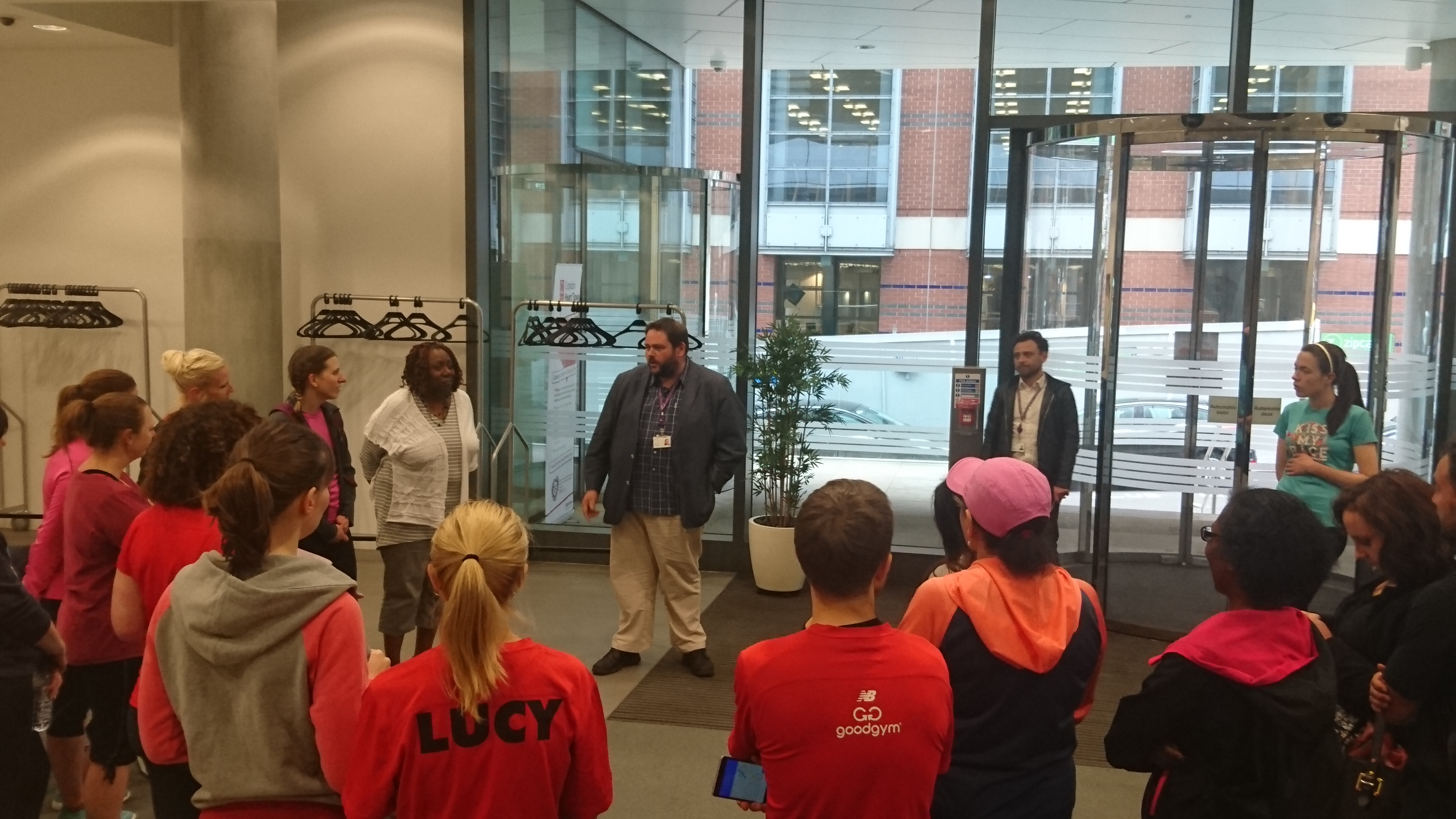 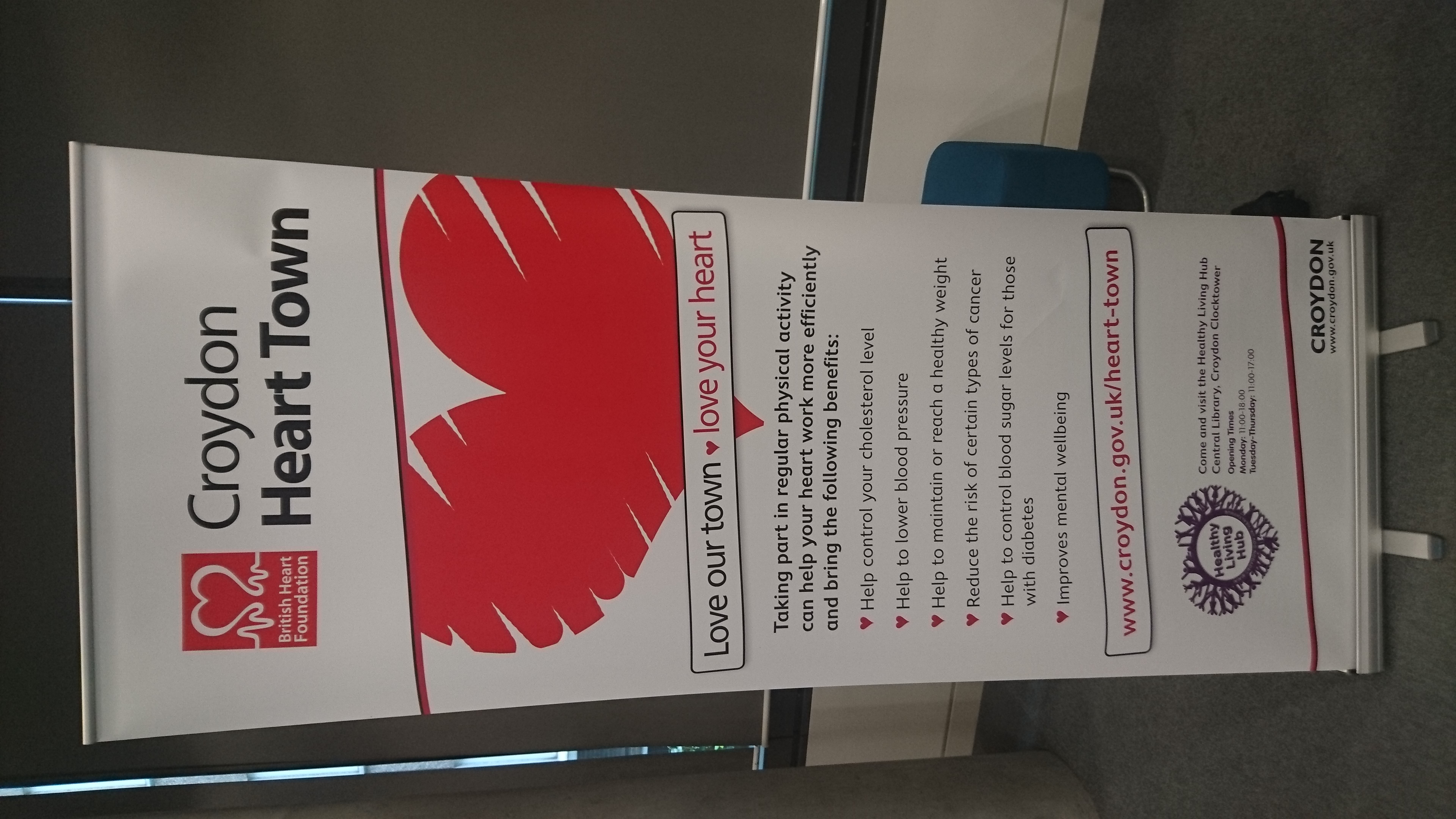 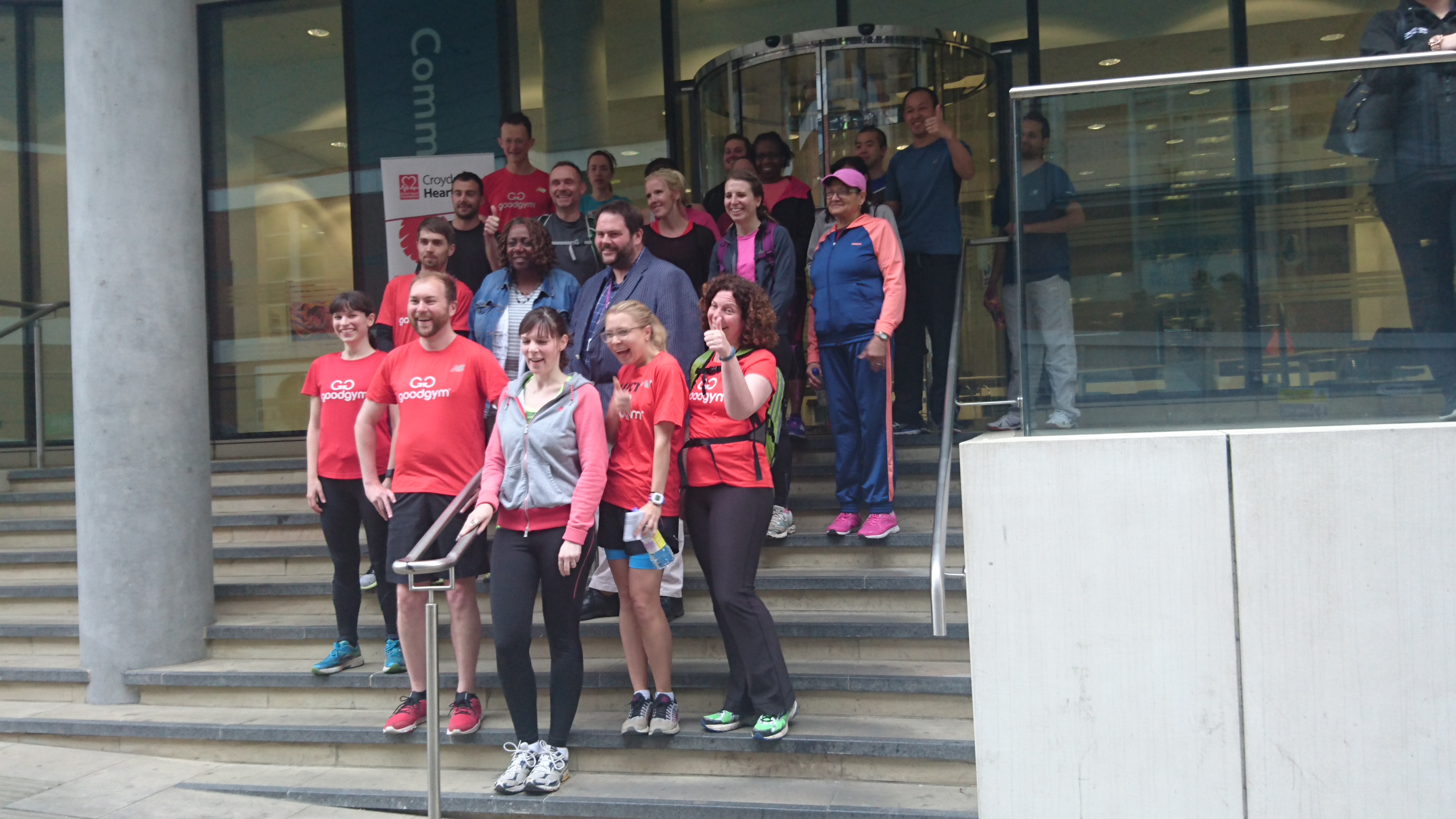 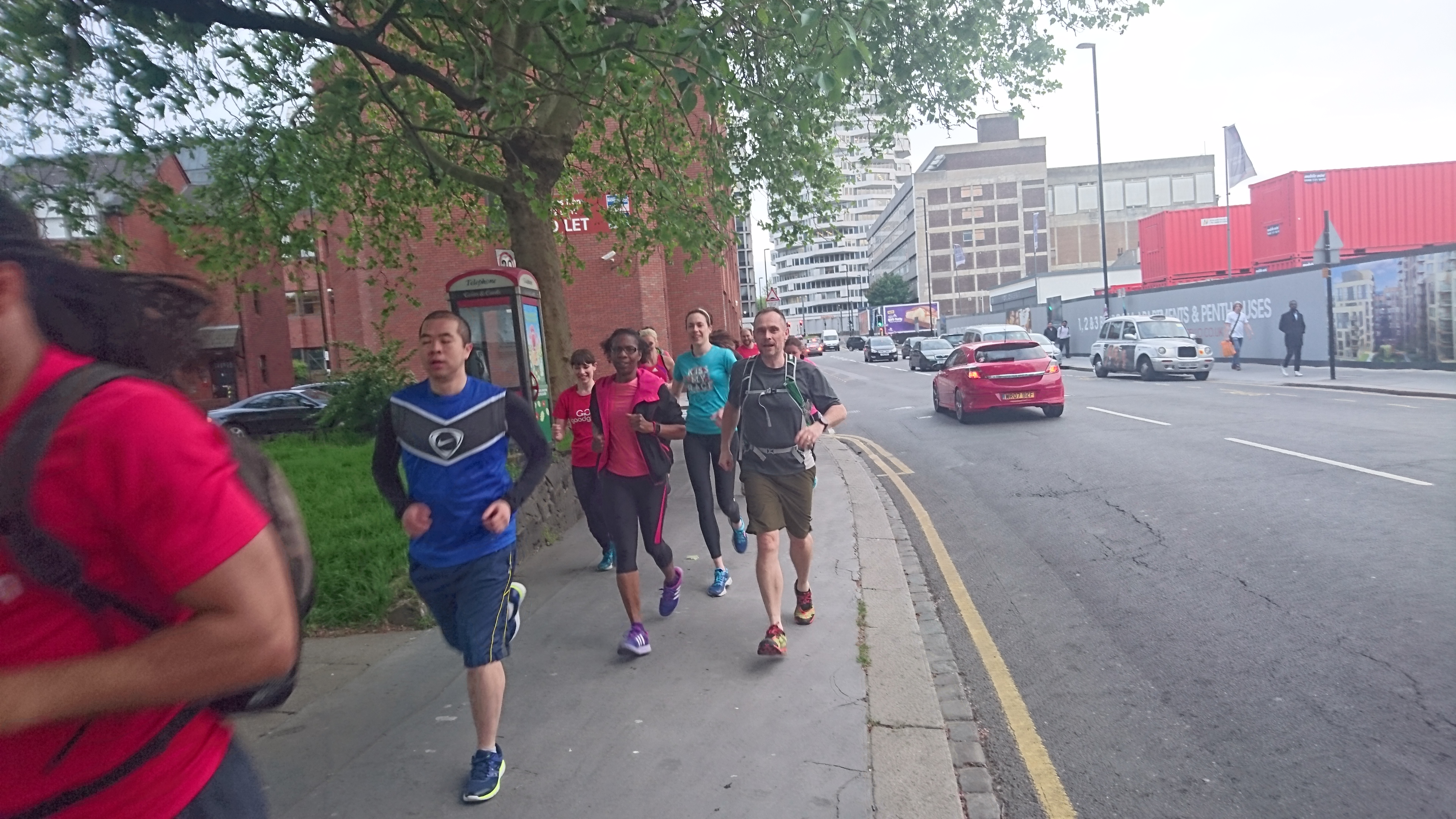 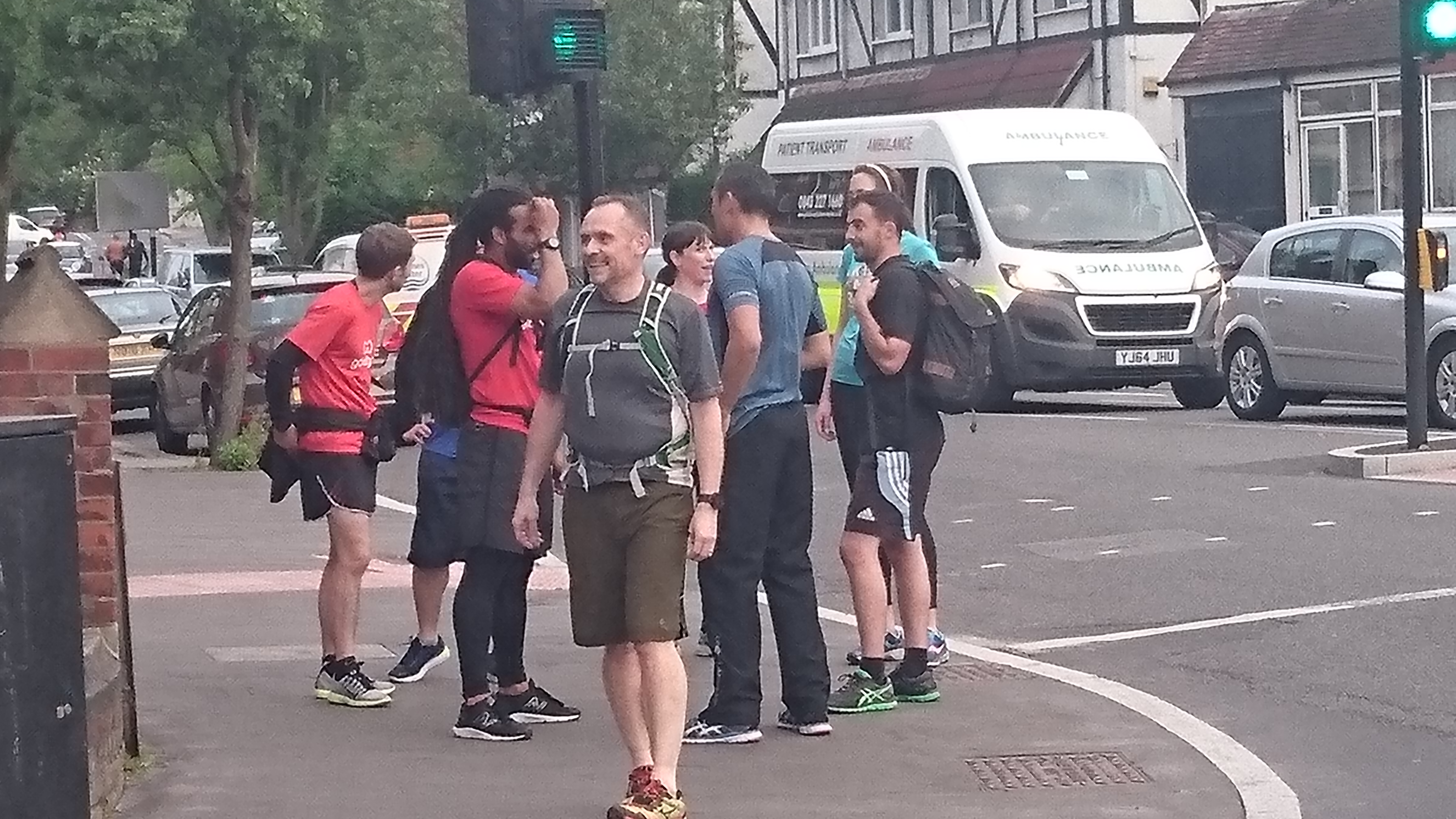 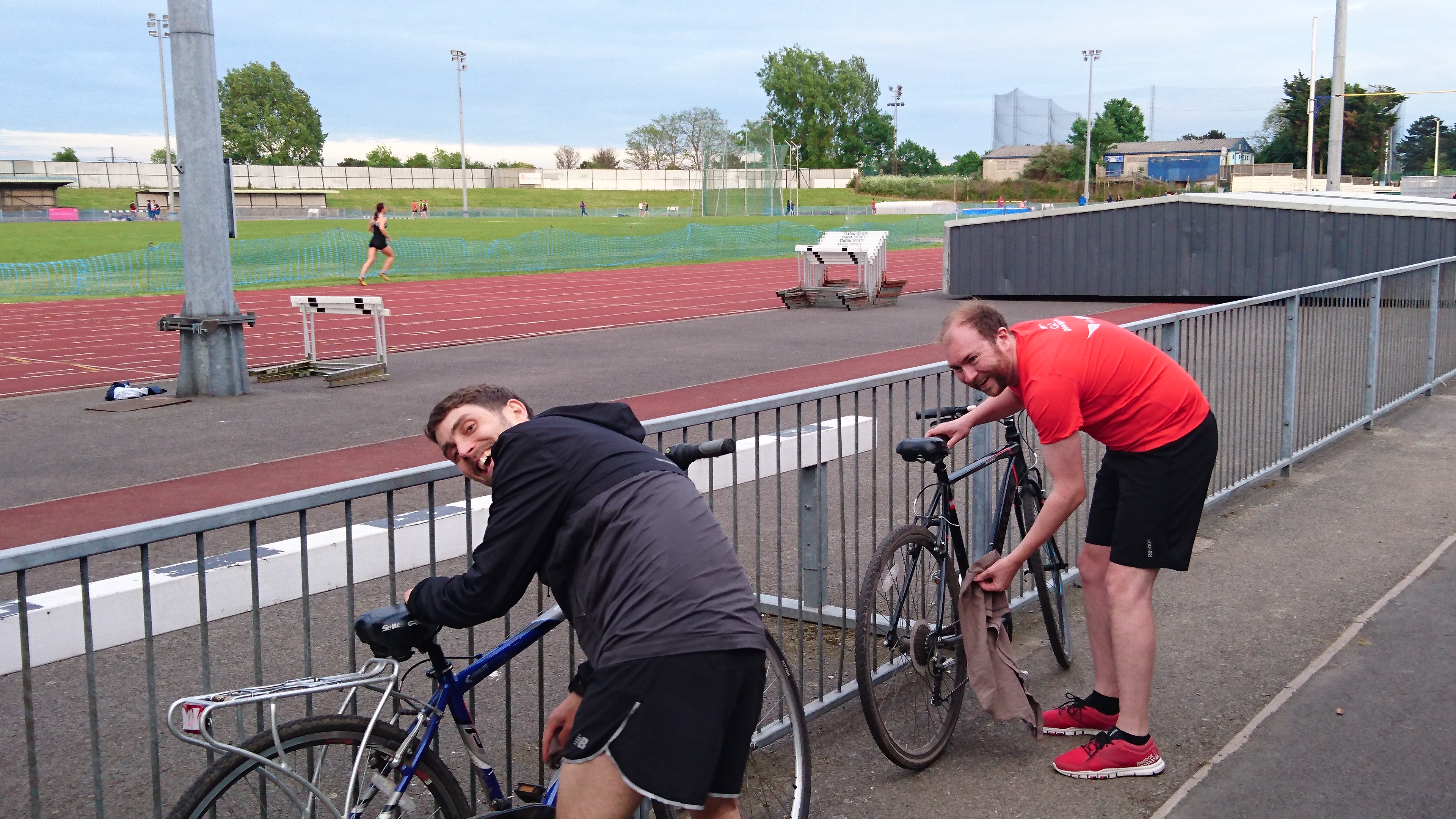 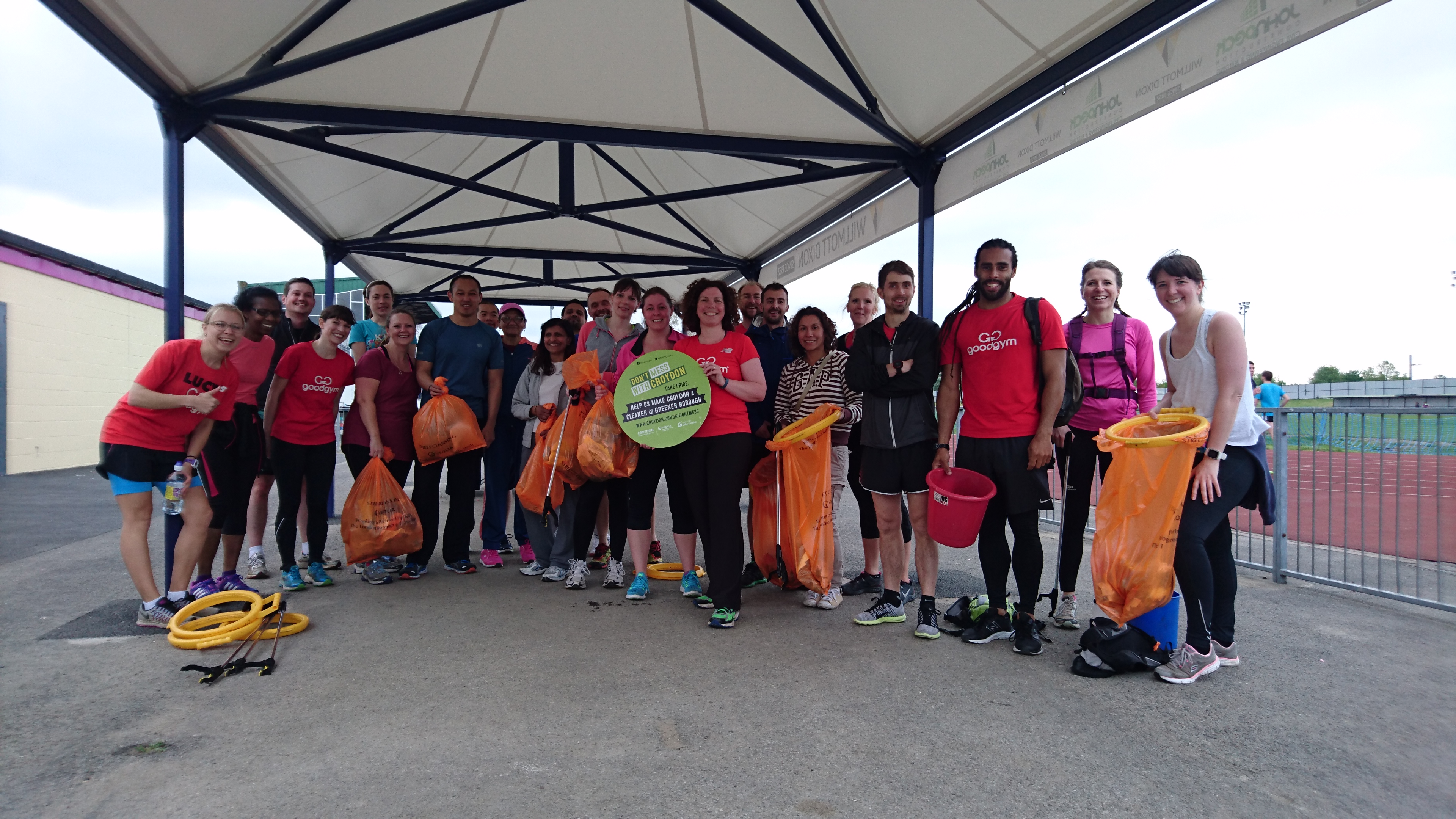 27 runners ran 8k to clean the bikes and clear rubbish at the Croydon Arena sports centre.

Last night was the launch of GoodGym in Croydon and we were excited to have over 20 runners come along on the night. We started off in Croydon’s Community Space for registration and briefing and were sent on our way after a few words from two of our local councillors (Cllrs Woodley and Godfrey) who have a special interest in health and physical activity. Croydon’s HeartTown team did us proud with all the work they’ve been doing over the last few months to help set up the launch and we are looking forward to working with them in the future. Thanks also go to the Sport and Physical Activity and the Clean and Green teams for all the help they’ve given us– thanks guys.

Off we ran to Croydon Arena in South Norwood, dodging the rush hour commuters and making sure we didn’t lose anybody on the way. We had a mix of experienced GoodGym members from other boroughs in London who had come down to support this first run and also local runners who were keen to find out more about GoodGym and how they could help their community.

Once at Arena we had a couple of tasks: cleaning some of the bikes used by the Cycling on Referral and TfL’s Cycling Instructor schemes and also some litter picking in and around Arena. There had been a sports day at the Arena earlier in the day so we were expecting to collect a lot of litter particularly in the stand and were pleasantly surprised to find that Croydon’s schoolchildren are a very tidy bunch and that task was completed in no time at all. Looks like the “Don’t Mess with Croydon” message is getting through!

The pavements were much less crowded as we headed back to the Community Space where we had a well deserved stretch and chat about the other work GoodGym is involved in including Paired Runs and Missions. (https://www.goodgym.org/about).

In total we ran 8km which was very impressive particularly as there were a few runners who had only just started and one brave lady who had never run at all – amazing!

From next week the Tuesday evening runs will be leaving from Solutions Health & Fitness on Lansdowne Road very close to East Croydon station. More details are on the GoodGym site. Hoping to see as many of you as possible so don’t forget to sign-up and spread the word.

PS if anybody has noticed my impressive speed on my journey home on Strava, don’t be fooled, I forgot to turn my Garmin off!

Really enjoyed yesterdays run and task. Thanks Juliet... here's to many more!!

Had a fantastic night meeting like-minded people keen to make a difference in the local community, have fun and get fit at the same time! Thank you for everyone's support - who knew I had it in me to get that far! Look forward to meeting up again soon!

Really looking forward to seeing you all again - I had such a lot of fun last night and the difference group support makes can be incredible!

When we all come together what a difference we make