41 runners ran 4.0km to help their local community in Camden. 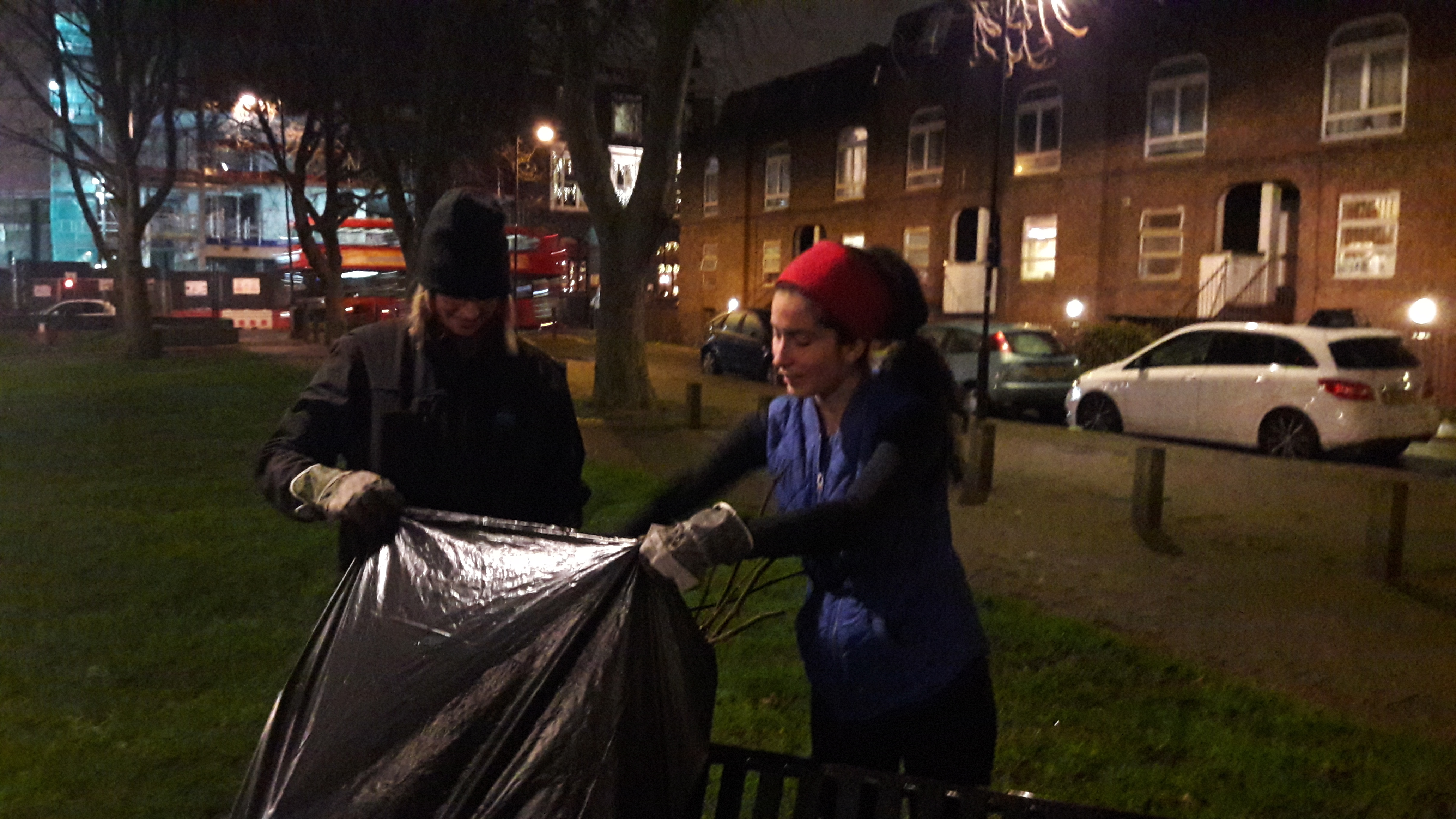 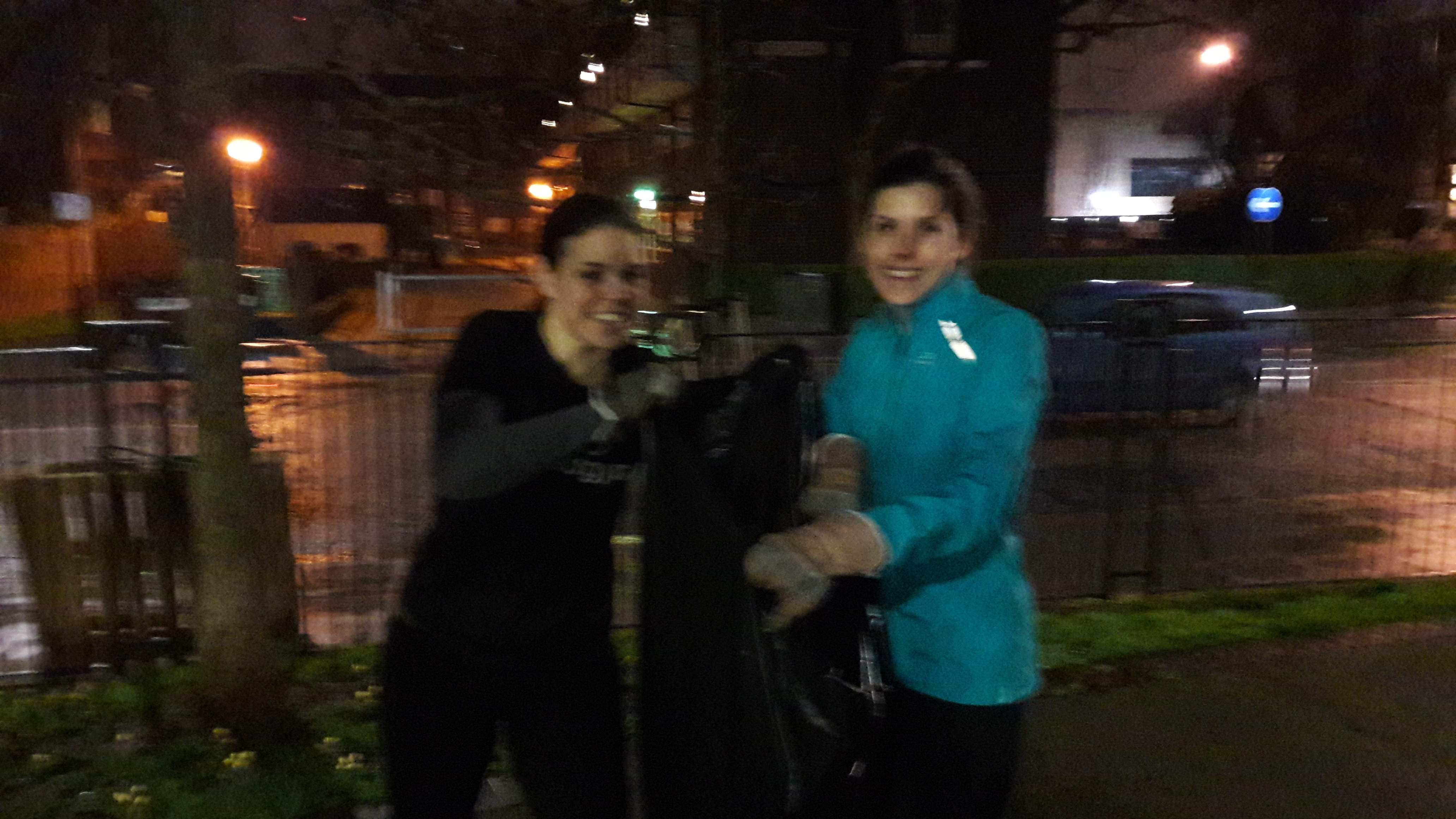 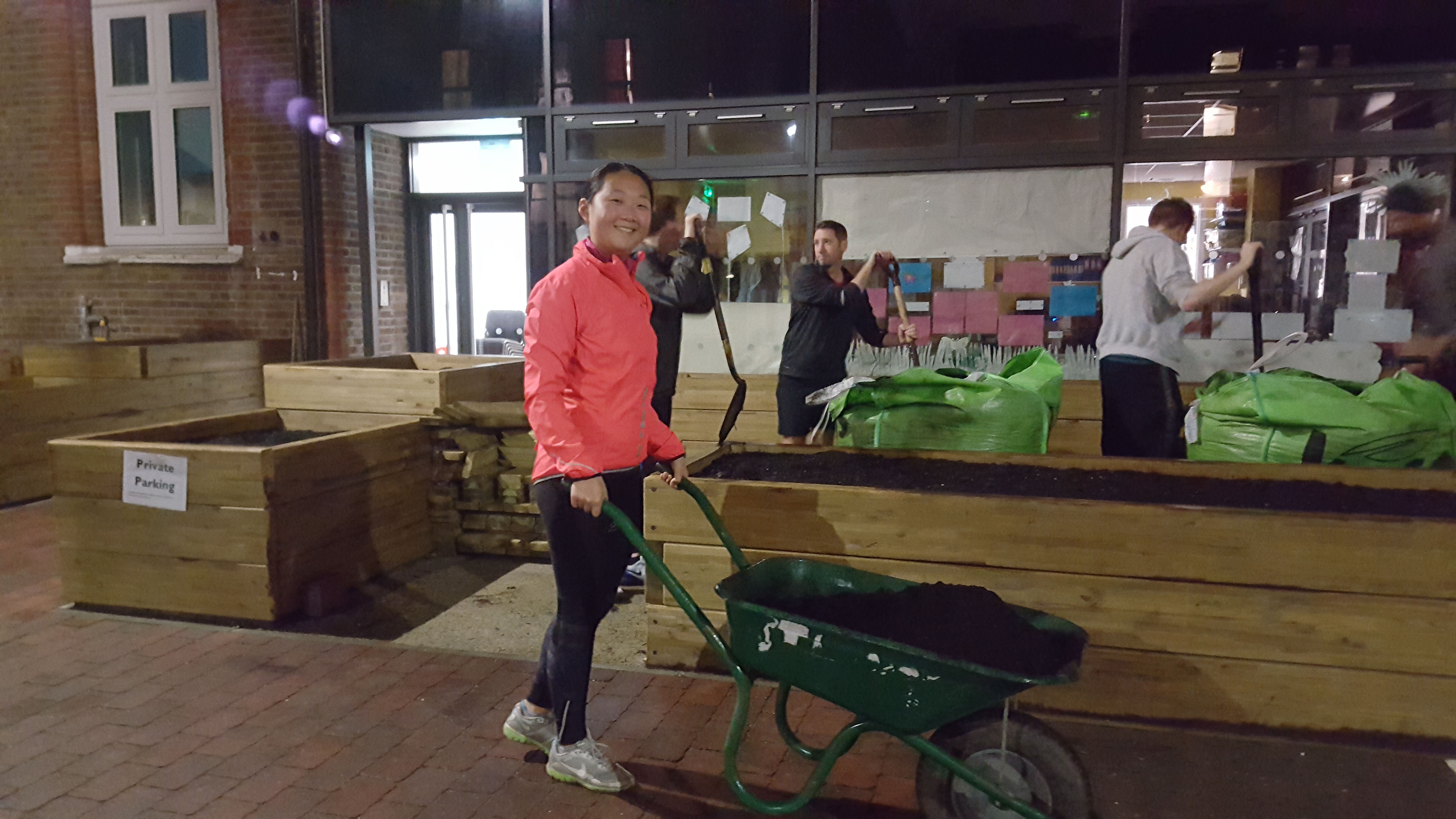 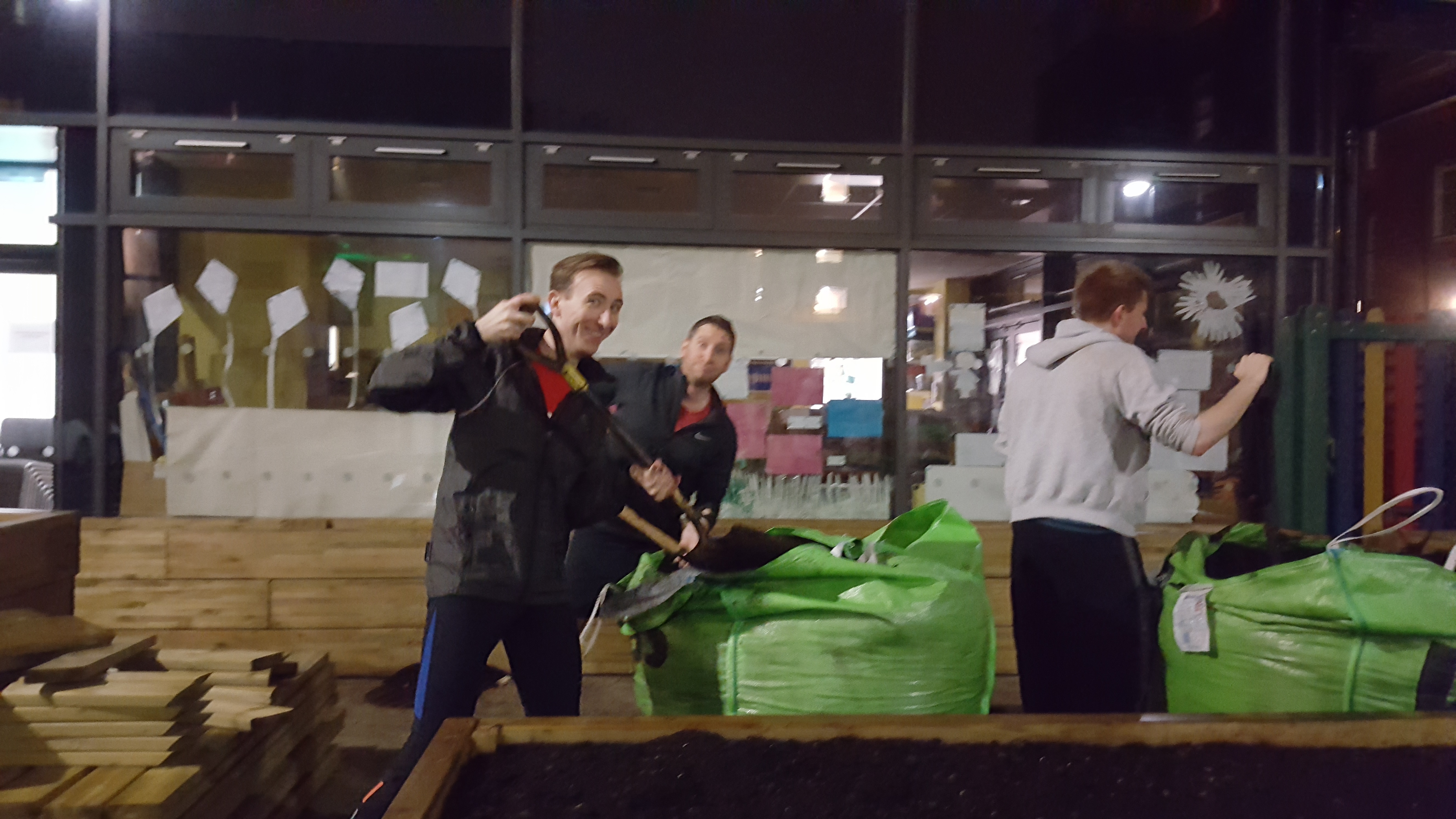 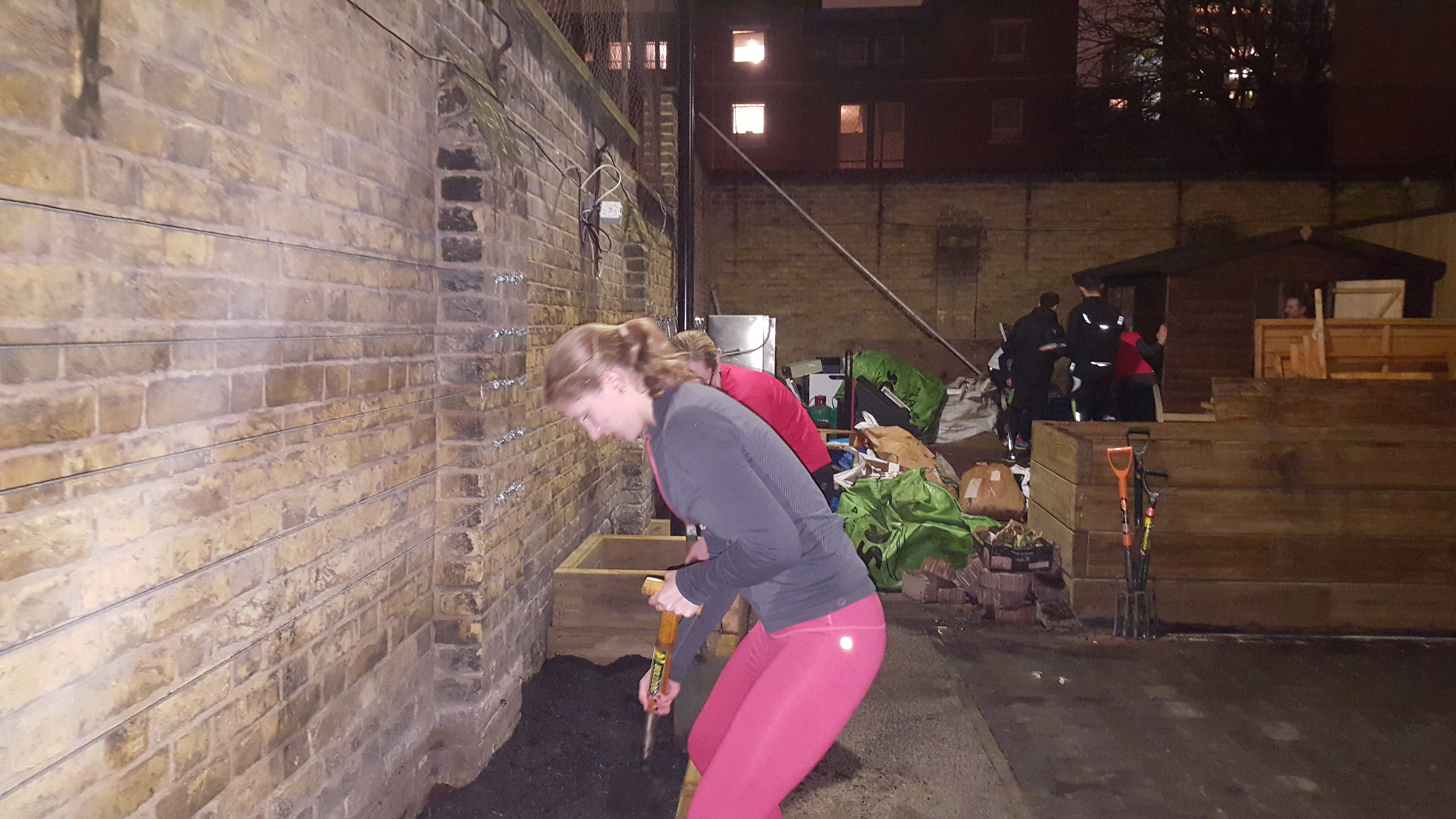 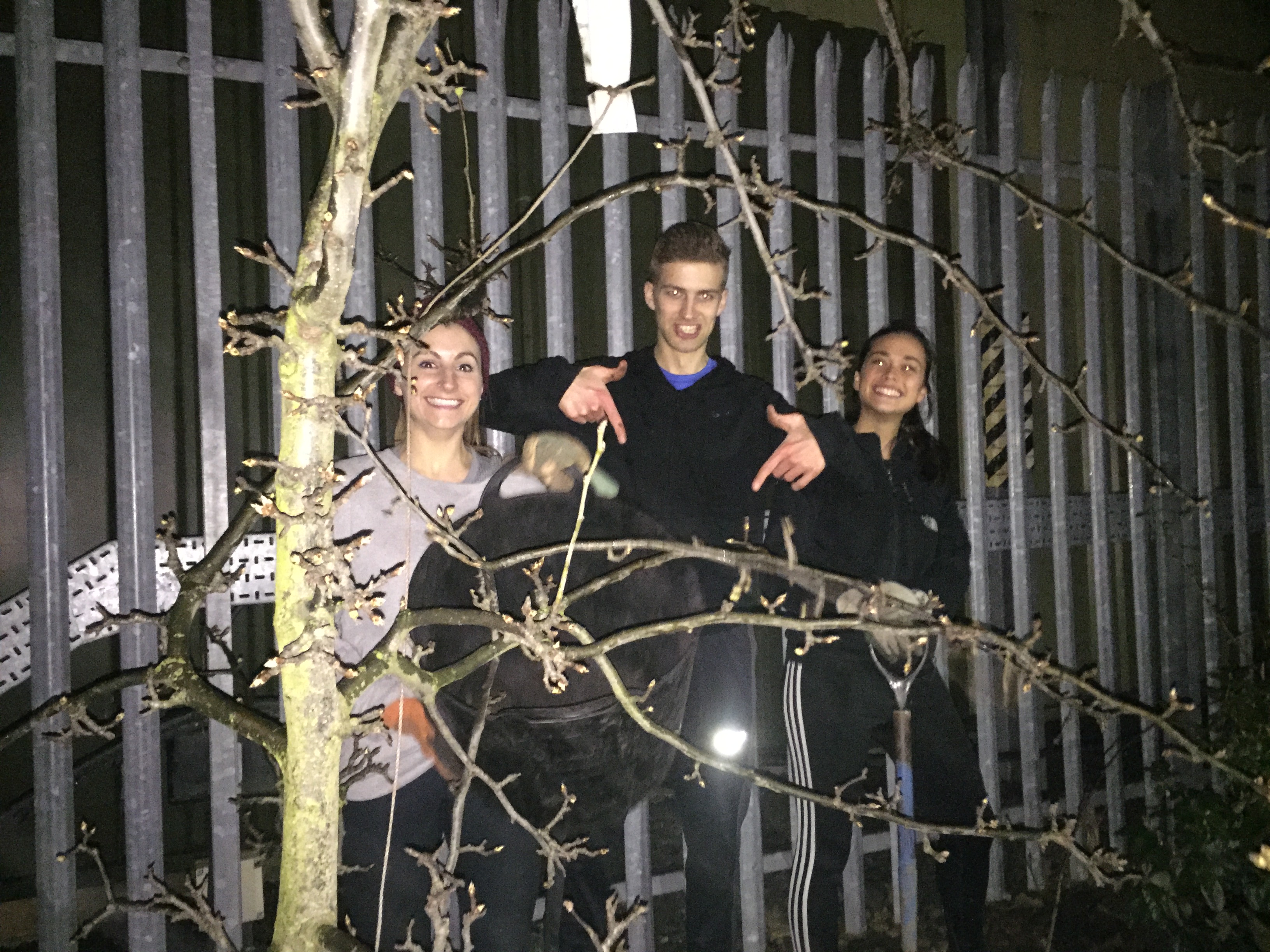 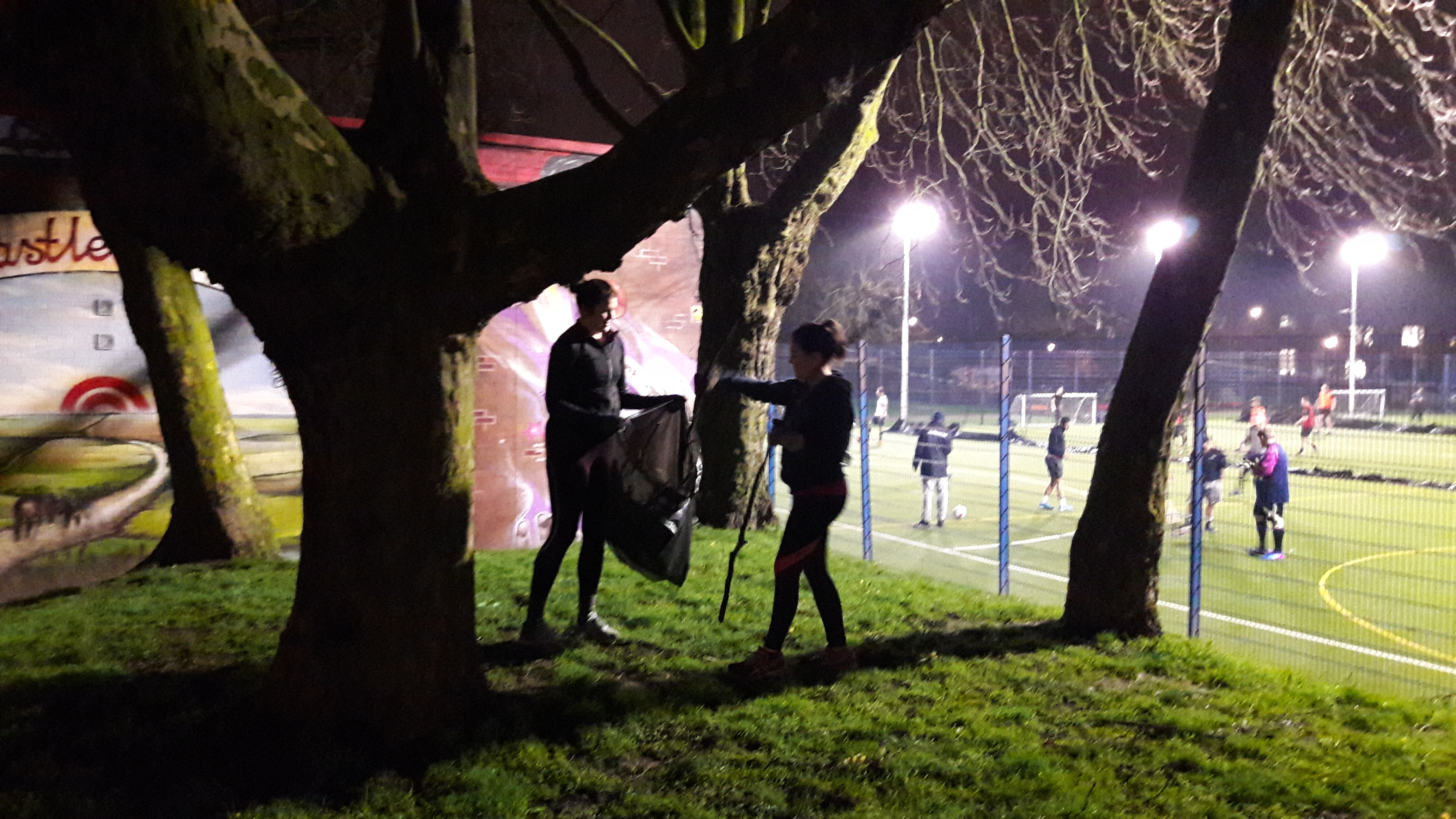 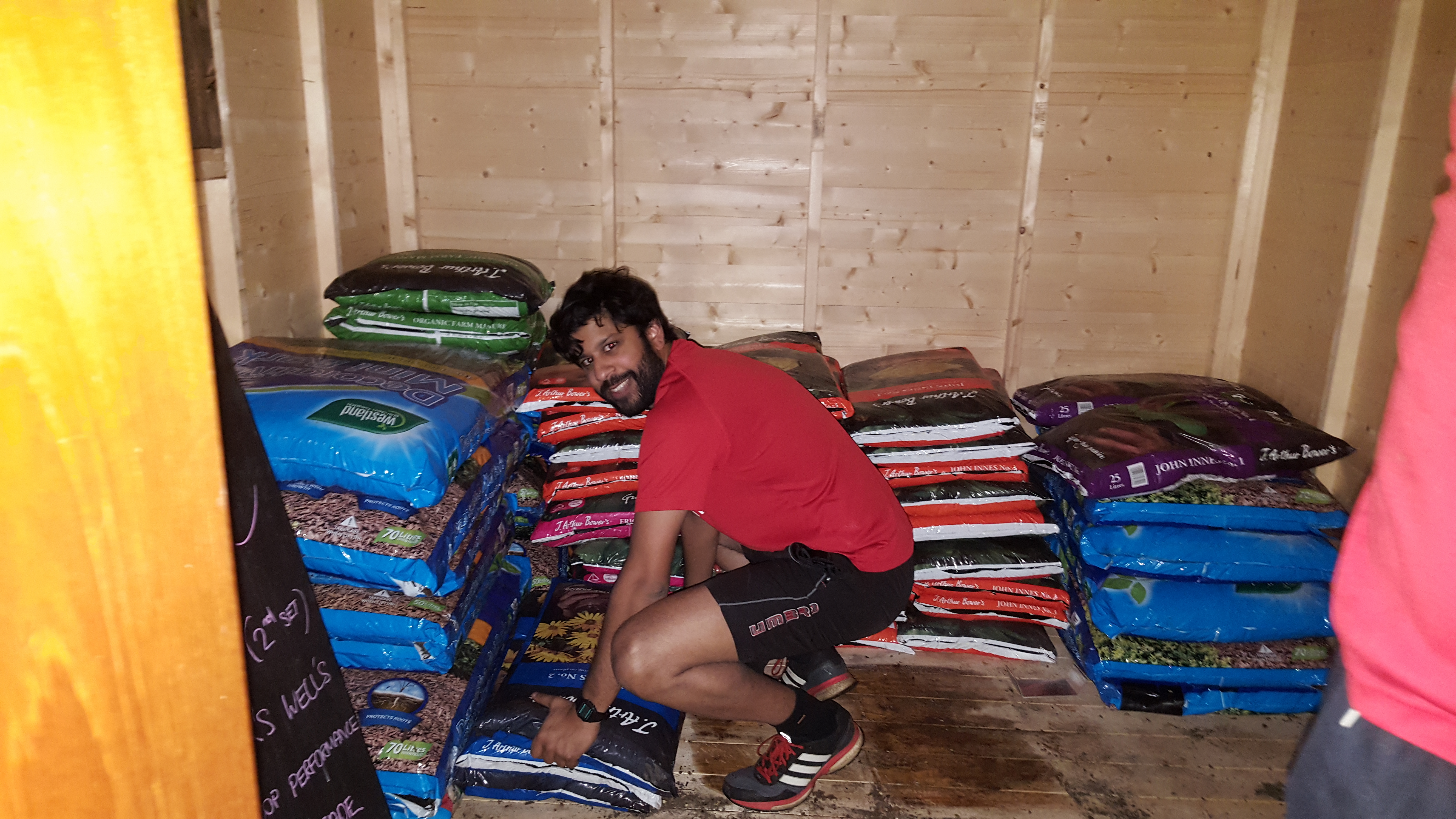 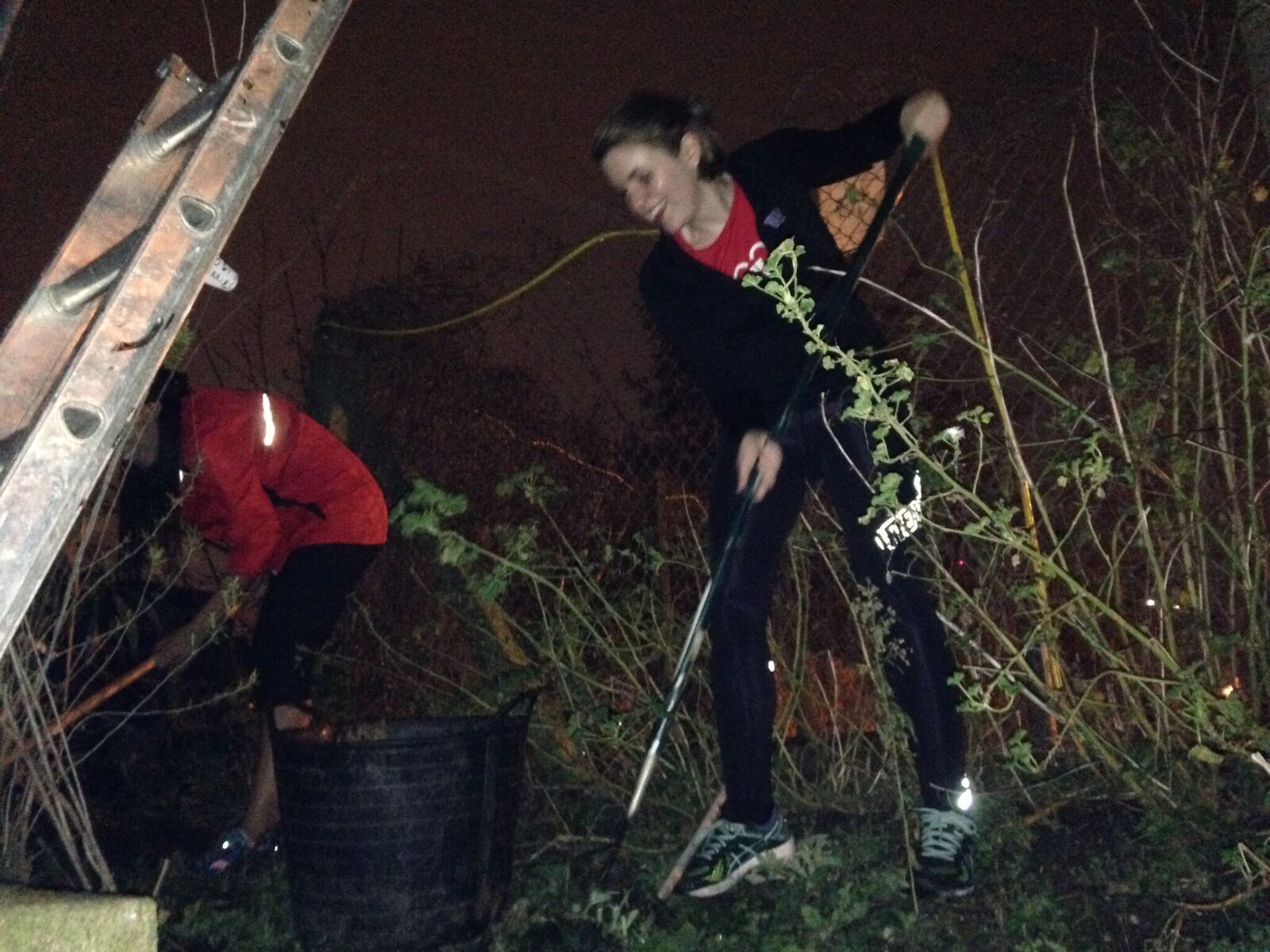 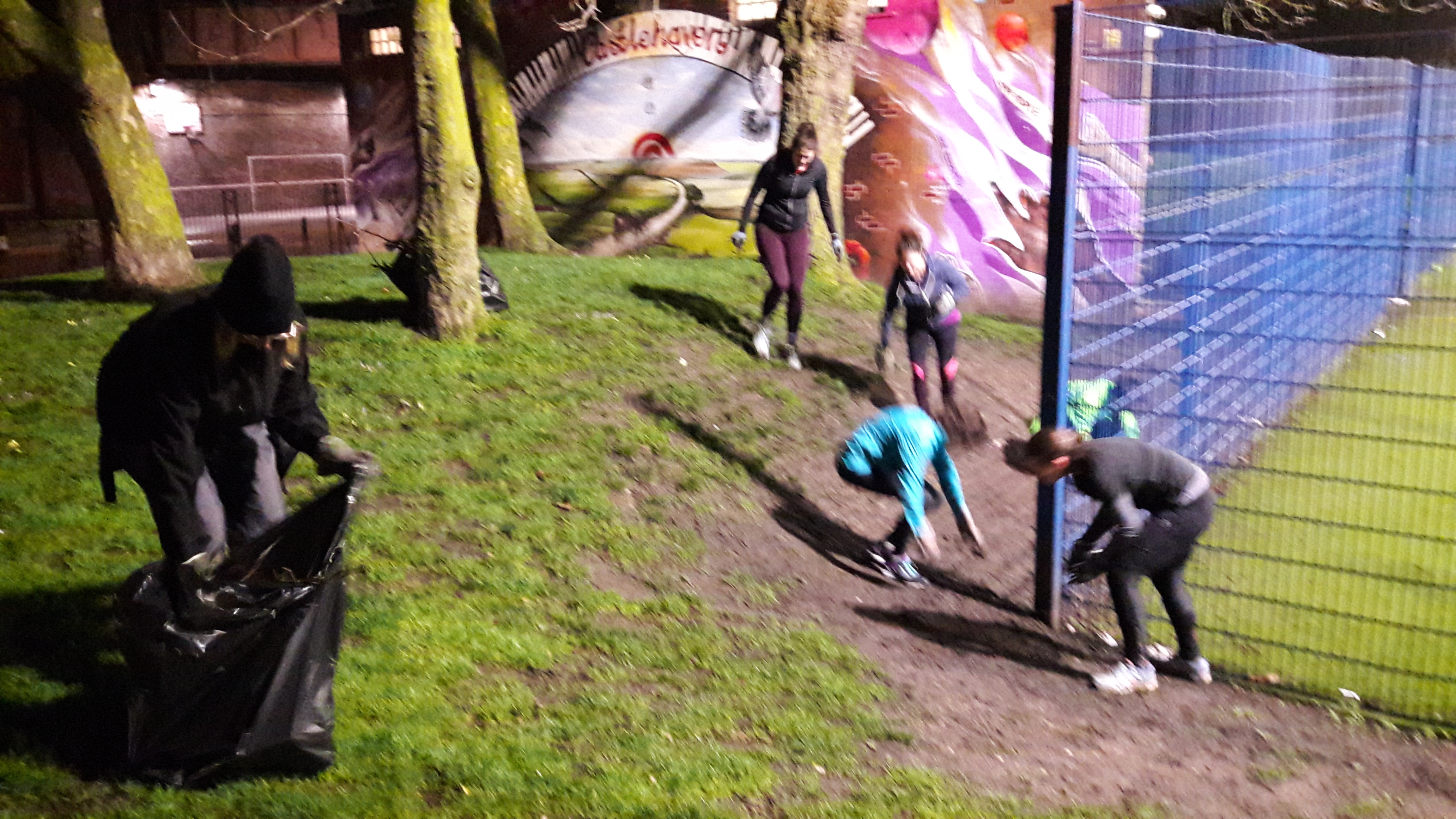 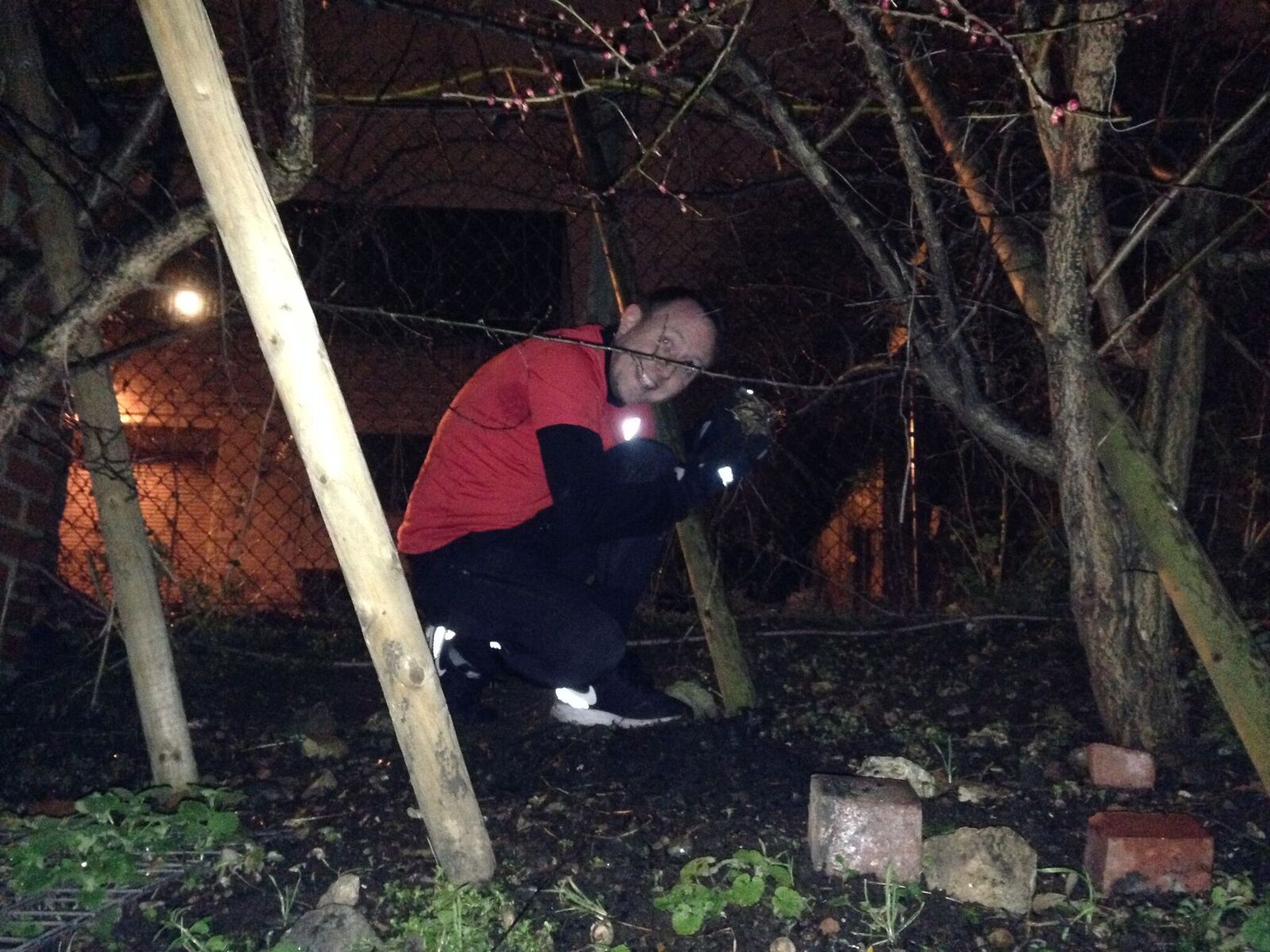 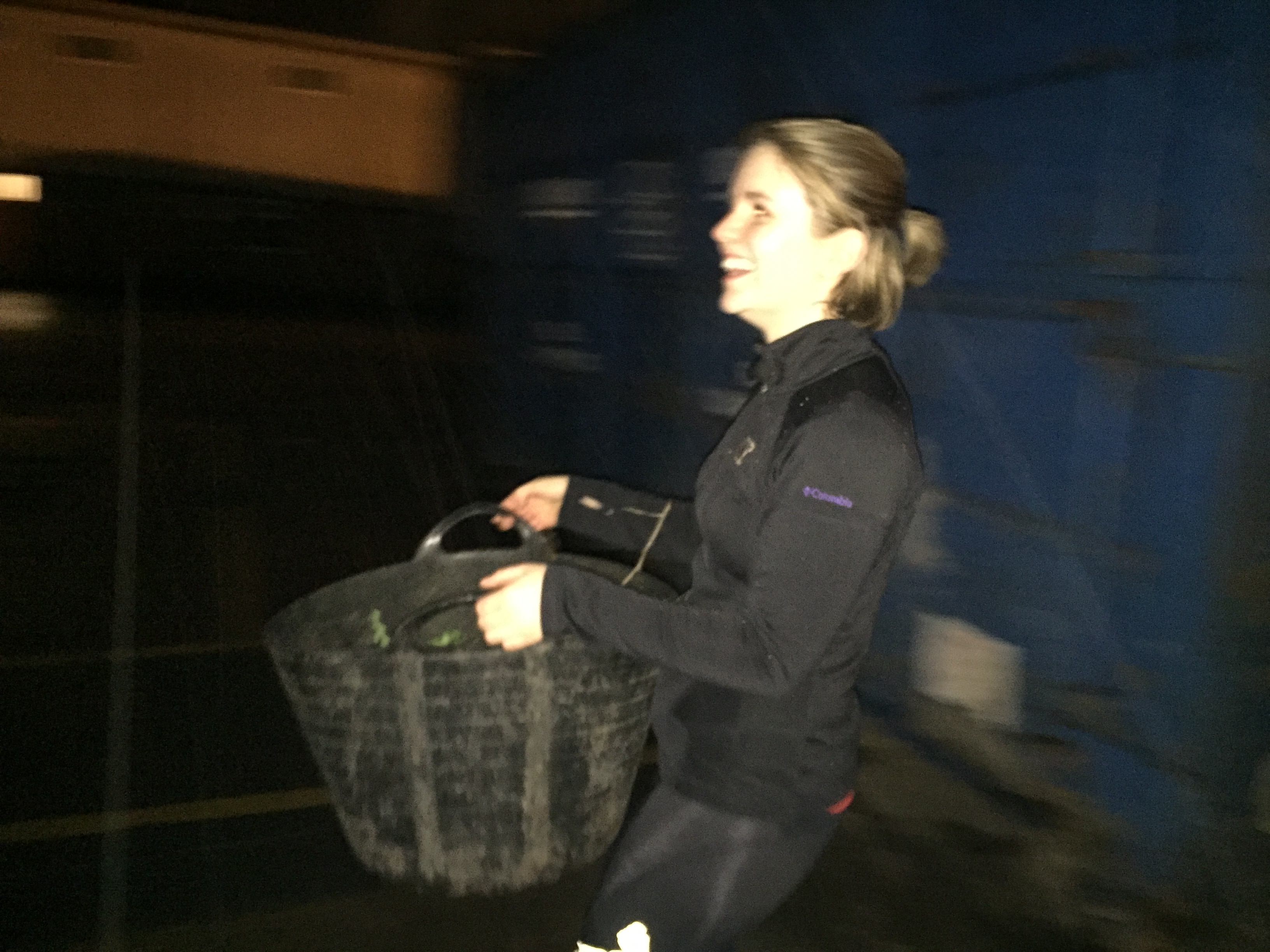 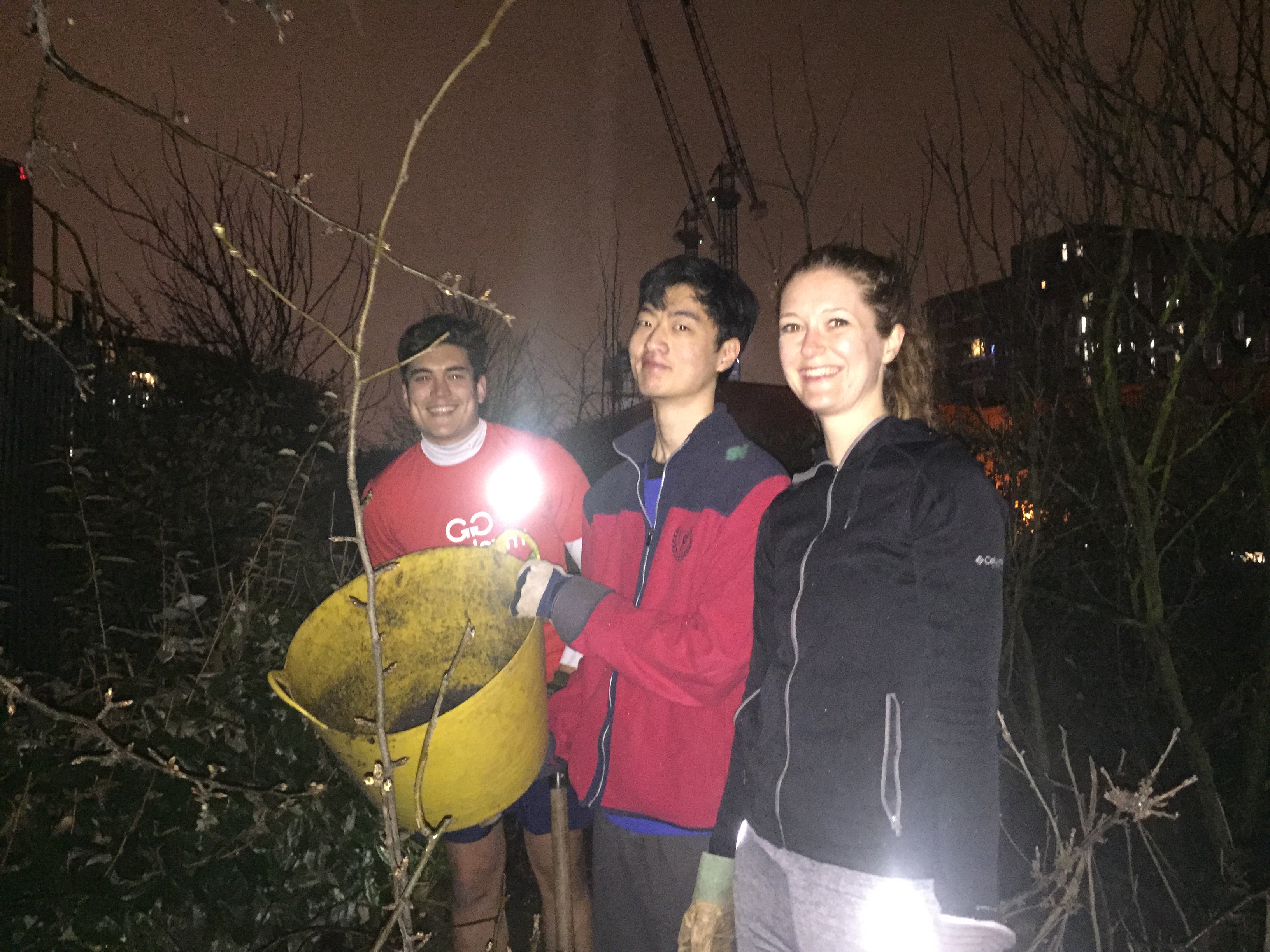 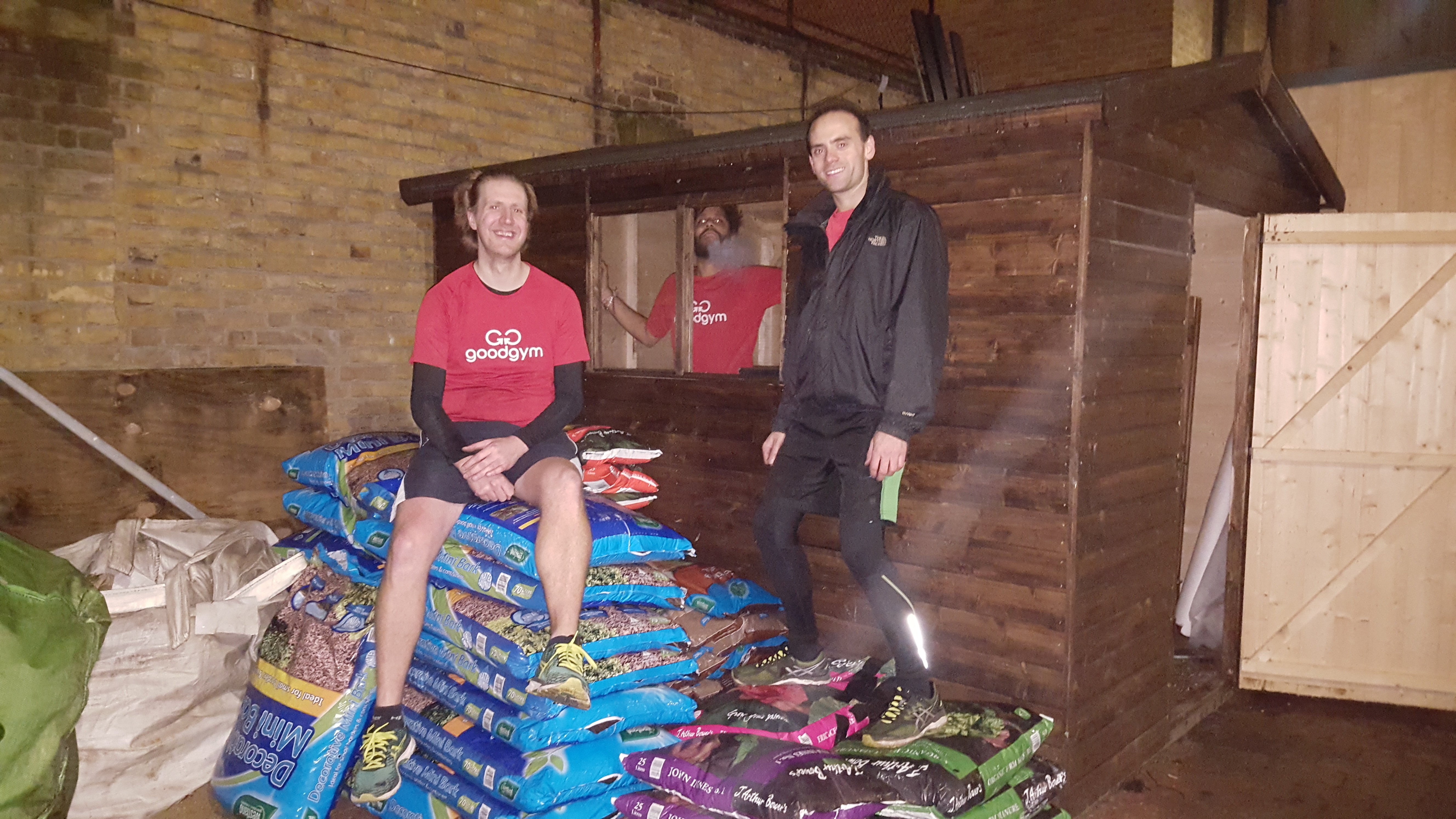 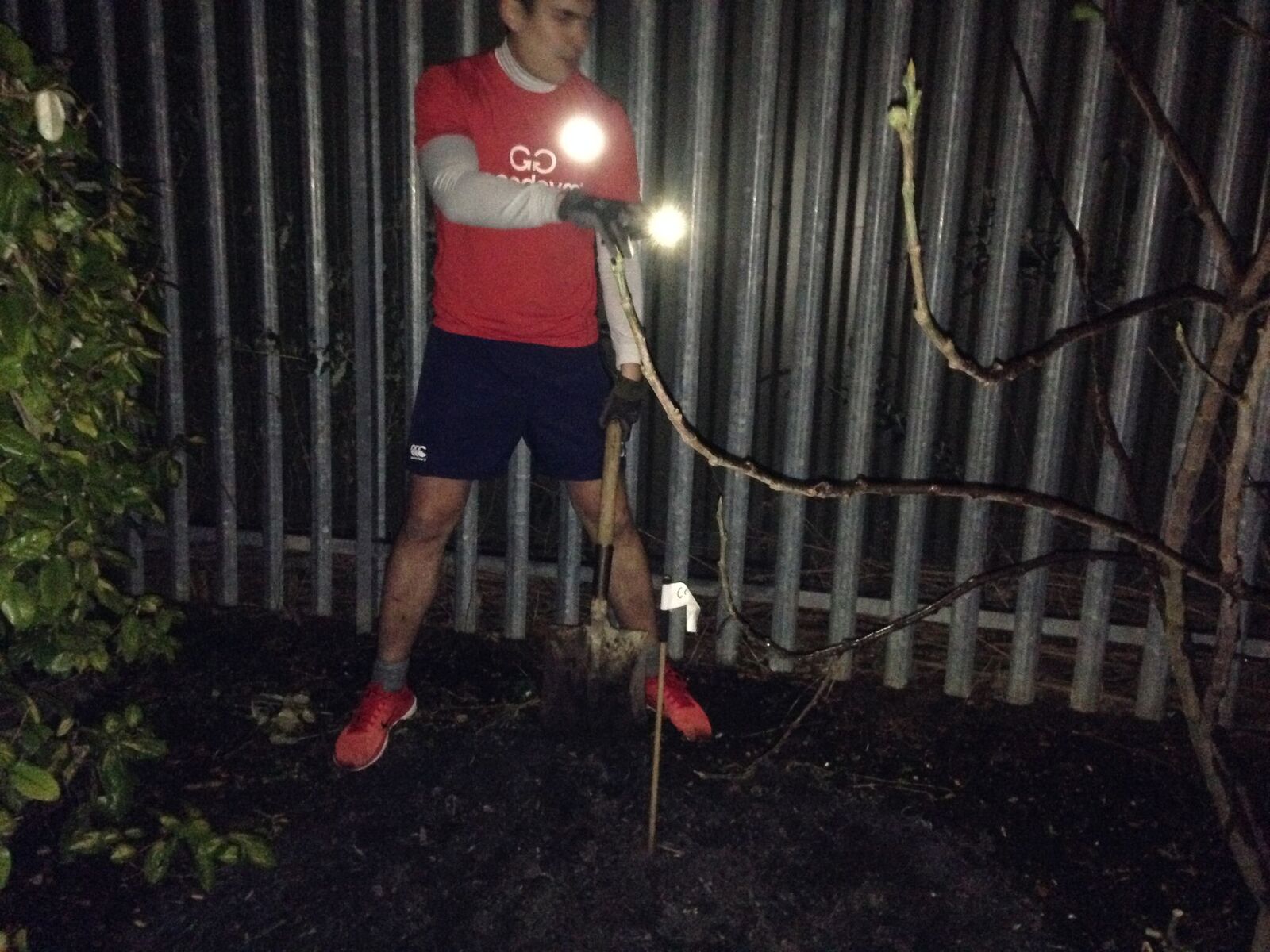 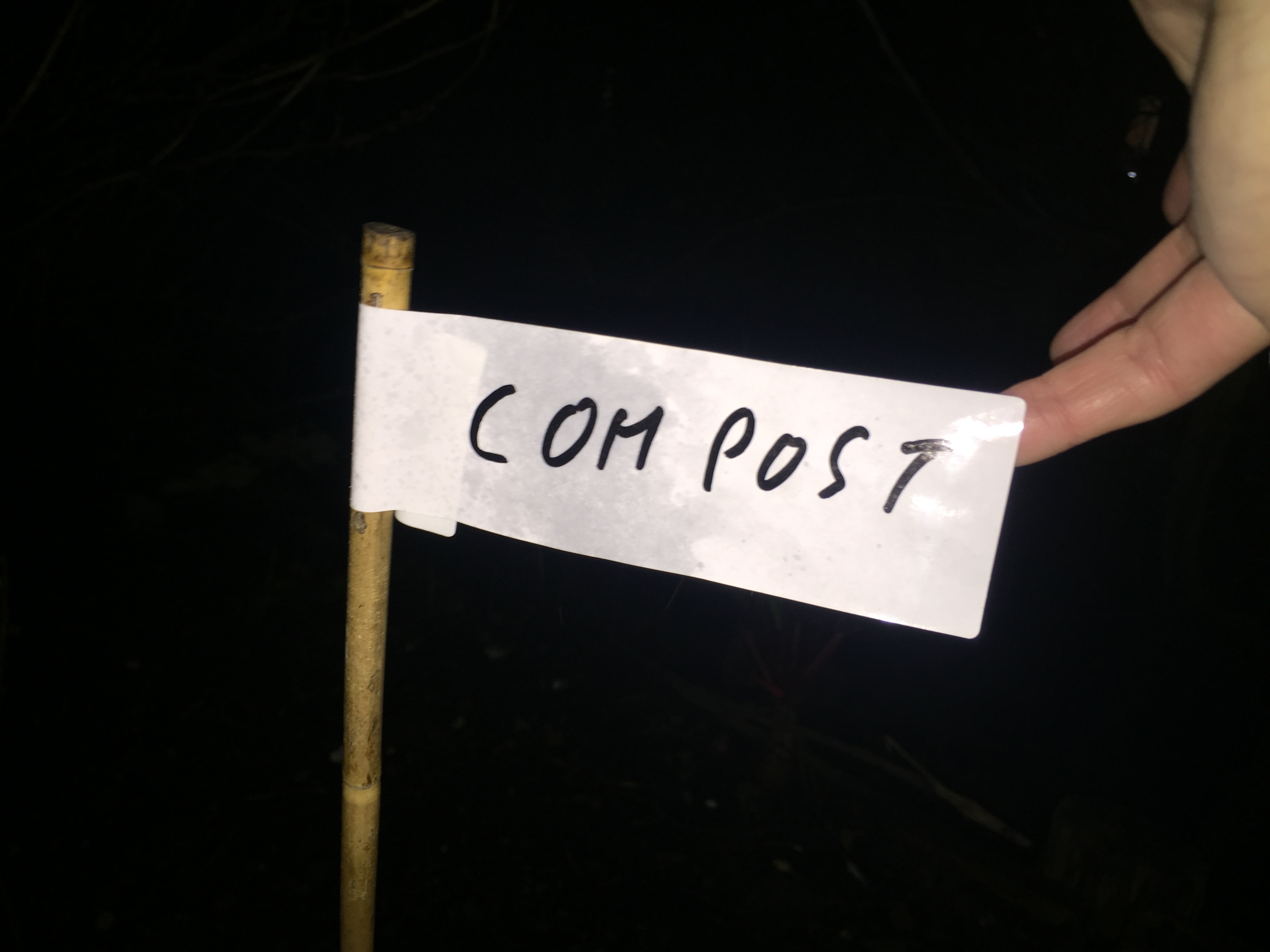 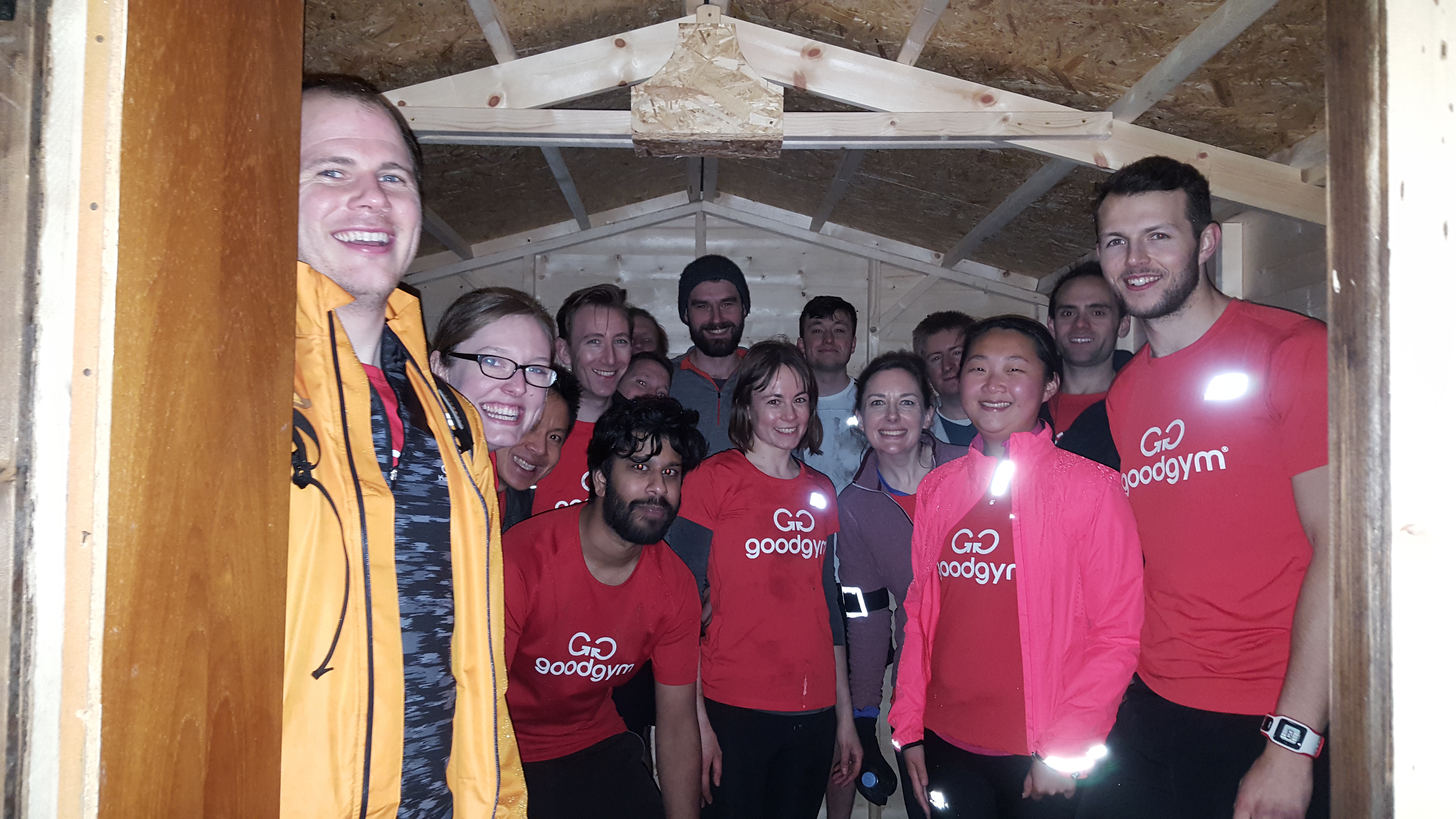 Corrr blimey what a lovely night, it was wet, it was windy and definitely not Spring BUT we had a massive fourty-one people down at GG Camden, the most this year so far! Thanks for coming!

Welcome to the newbies – Katherine, David, Claire, Emma, Kimberley, Tom P, Ellie, Alex, Susana,Rosa and Tom - great to have you along.

After all that news, a headcount involving three Steve’s and two Chris’ we got warmed up. After raising our heart rate nicely we split into three groups, we were helping the following organisations:

Frances led 15 runners for our second trip to St Luke’s Community Centre, to help our friends at GoodGym Islington finish off their mammoth task of filling the planters with soil.

10 people got straight to the task, shovelling, wheelbarrowing and turning the soil until the job was pretty much done. Another five strong-armed people helped move bags of compost out of the shed – with a human chain formed, they got the job done quickly so they could help everyone else finish the planters.

After a quick shed photo, we hit the roads back to base, missing most (but not all) of the heavy rain showers.

Polly led a group of 12 runners to go and help Alara, with this being just a 1km a way they had a nice warm up before tackling the task.

Splitting into groups the team wheelbarrowed compost from THE HUGE PILE into the Permaculture Garden and did some hoeing around the space to make sure it’s spread evenly.

Fuelled by Alara cookies the group smashed through the task and then headed to Granary Square for a loop and some conditioning exercises.

PB led a group of 10 runners North along Royal College Street, past Camden Overground station and to Castlehaven which is just behind Camden Lock!

Once equipped with gloves and bin bags from the Des Res we split into two groups, with Meredith’s team heading to the north park and Jess’ heading to the south park. The aim for the night was to bag up any and all twigs, branches and wood that was left over from Storm Doris last Thursday.

Upon first impressions there didn’t seem many twigs about, but after 30 seconds we realised we had our hands full. Over the course of 20 minutes we filled eight bags of debris and there was still plenty more to do – we’ll be back!

After a quick vote we decided to head west along the canal and not the road, it's a bit of an experience in the dark but sticking together it’s quite the adventure. We ran a mile along the canal and met Polly’s Alara crew before heading back for a group stretch.

Once again thanks for coming along, sign up here for next week, the wonderful Polly is leading!.