14 runners ran 6.3km to help the Brent Council in Brent. 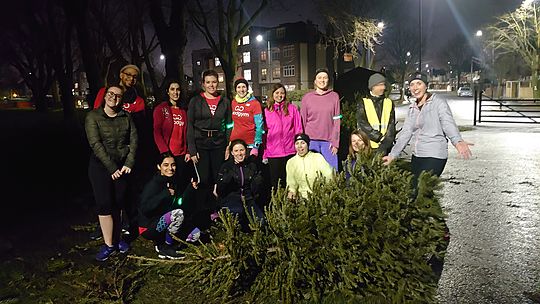 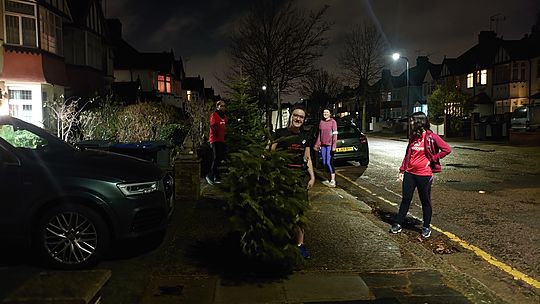 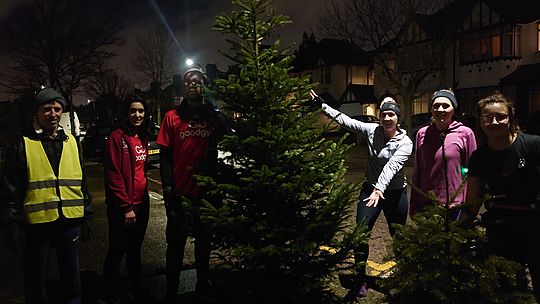 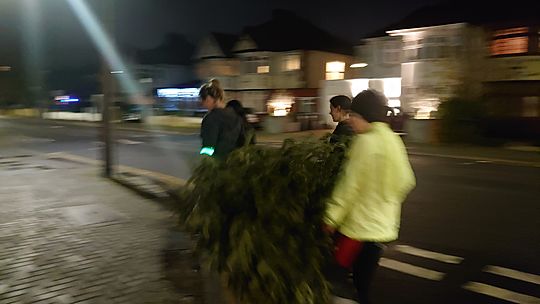 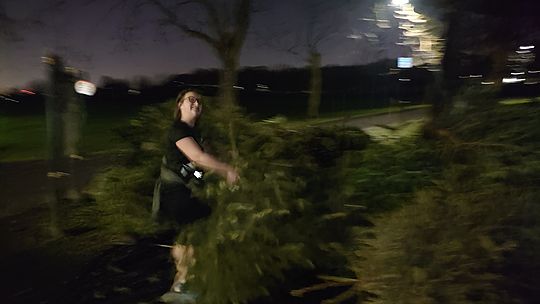 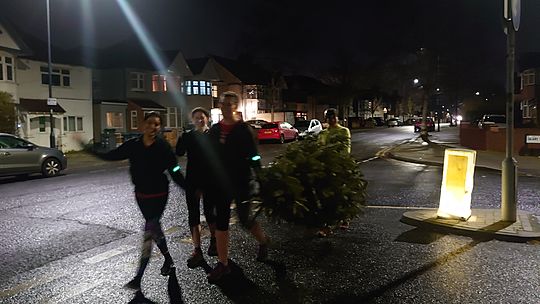 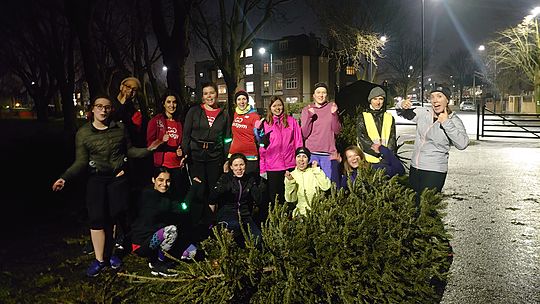 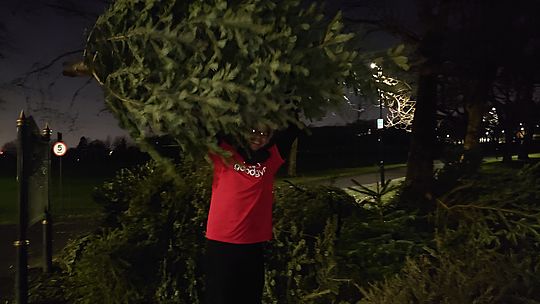 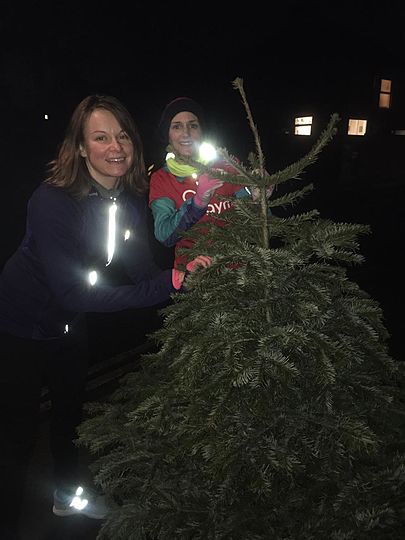 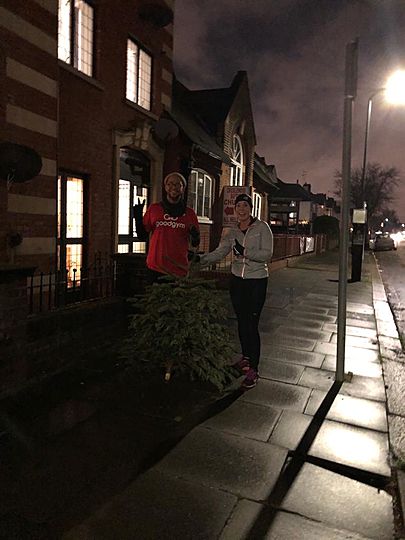 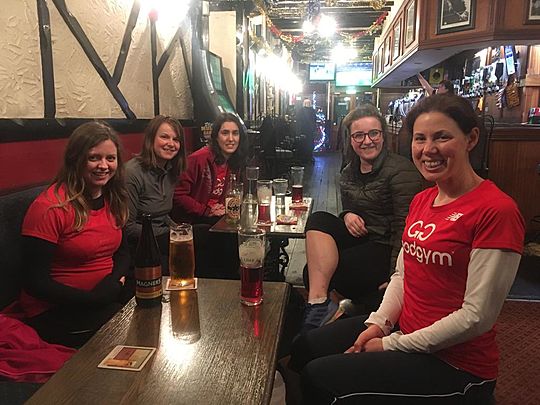 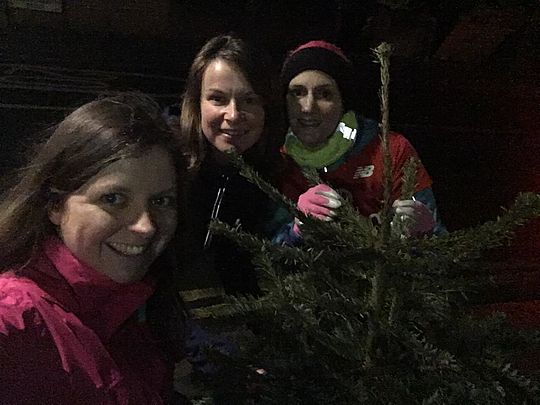 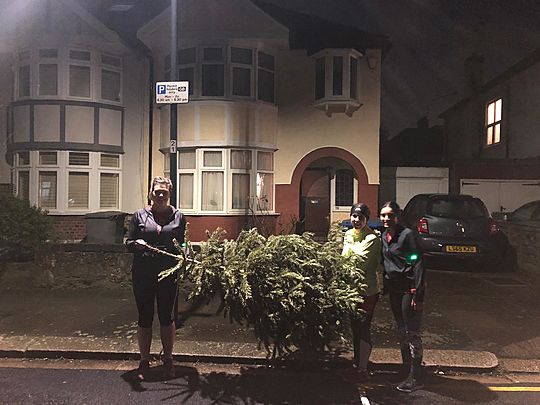 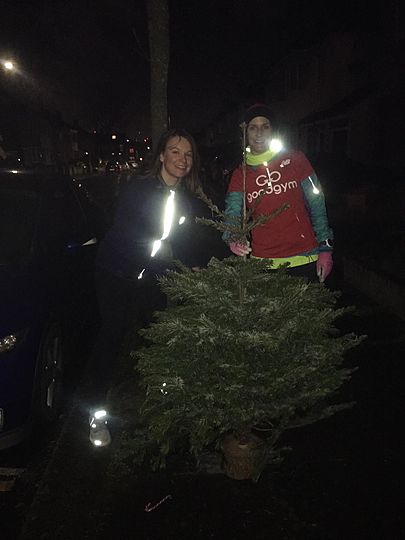 Boom! It's a new year, a new decade and we're back! 13 amazing people joined me for the first GoodGym Brent of the year as we unofficially helped the council of by collecting abandoned Christmas trees and took them to official collection points.

Dealing with the fact that our home, The Queensbury, was closed we were indebted to taskforce member Tabitha who stored everyone's belongings safely. Once we were all ready it was into a super long intro...

After all that we welcomed Laura who was on her first GG run and then got ourselves warmed up and headed down to Gladstone Park! We reached the tree collection area and the split into two teams led by Sasha and Helen! Both teams led their groups to look for trees and then ferry them back to the collection point. I worked my way between the two teams and before we knew it out was 8pm and ten trees had been collected, five four each team! Maybe it was the timing but it seems the people around Gladstone Park are much better than those around Roundwood Park!

With that we headed back to base and made sure that we stretched before heading home.

A great start to the year, well done everyone!