The best things in life are three!

21 runners ran 4.0km to help the Colchester Foodbank in Colchester. 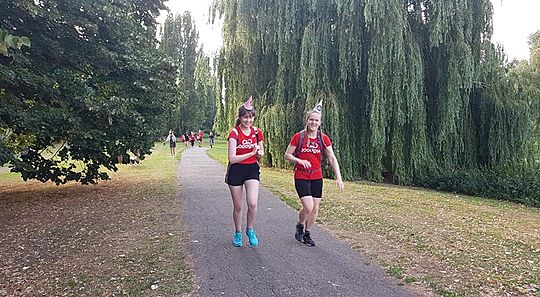 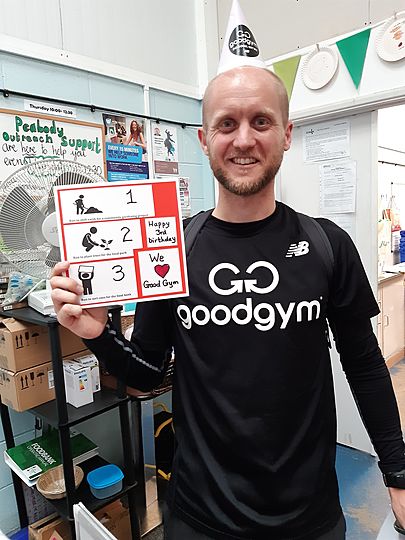 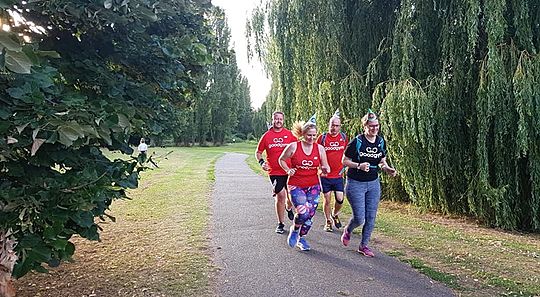 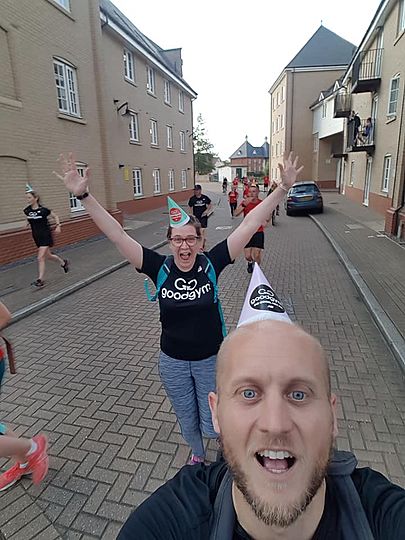 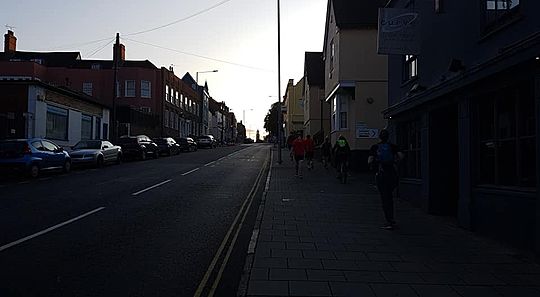 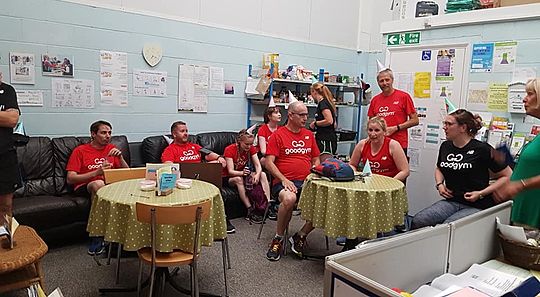 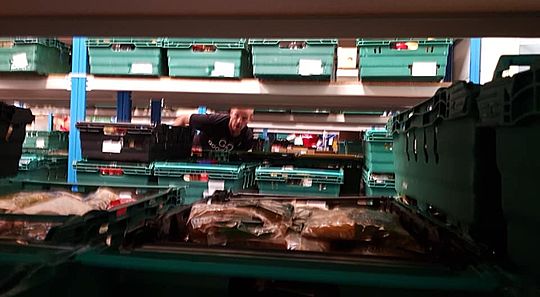 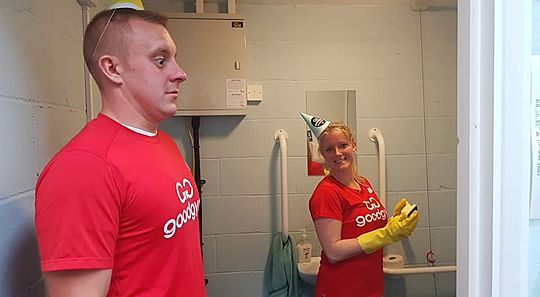 Run leader Tav started with our usual round up of news. The main topic being that Goodgym Colchester has turnt 3! And for our task we were going back to where it all started, The Food Bank.

In other news, Olympians were applauded for their efforts at the weekend. Egg and spoon and sack races were completed with gusto and a good time was had by all. Tav came first in both the 100m and 800m races and Ella came 2nd in the 5000m earning a PB of 20:34 too! Overall Colchester came fourth place for the shield! A mission was also successfully completed at the weekend, which saw goodgymers volunteering for junior Parkrun and then cleaning up the area afterwards following a concert the night before.

Dan Norkett celebrated his 50 good deeds tonight and we are starting to see the black t-shirts catching up with the red! Chrissie is a newly anointed member of the Taskforce and we are looking forward to new tasks coming our way. One potential new task was hinted at that would involve Goodgymers cleaning a boat, which is likely to be a GoodGym first!

To liven up our warm-up Tav asked us to pair off and gave us all some conversation starters which included your best birthday, your worst birthday present and the worst haircut you’ve had on a birthday. We shared the good, bad and the ugly details whilst performing squats and lunges.

We headed off through the park towards the Food Bank only stopping for a quick photo and stretch. Arriving at the food bank we were greeted by two volunteers who we had not had the chance to see in recent visits.They poignantly reminded us that not only had our first task been at the Food Bank, but we had also been there for our 1st and 2nd birthdays and now the 3rd!

They were very pleased to see us and asked that we work our magic, which we swiftly did by sweeping, wiping, mopping and hoovering. Tonight unlike other visits we were also tasked with helping put together some food packages.

After all jobs were completed, the Food Bank kindly presented us with a brilliant GoodGym themed card along with an amazing fruit platter full of strawberries, pineapples, grapes and watermelon!

We had our fill of the fruit and headed off to Wagamamas to celebrate our birthday into the night!

Sorry Jade here is the rest of the report!

Tav
Respect my body because many people are not lucky enough to have that privilage. Solution Focussed social worker. Not a real Essex man!