That was Double Double Glazing Amazing!

9 runners ran 8.0km to help the ST FRANCIS HOSPICE and Barnados in Redbridge. 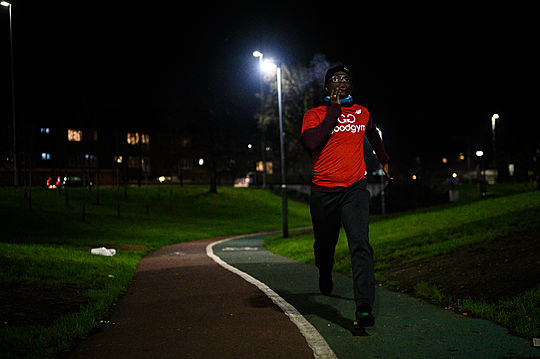 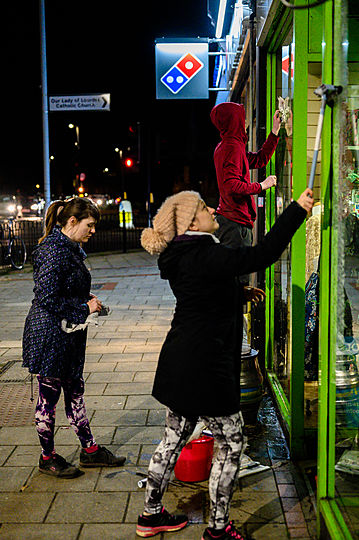 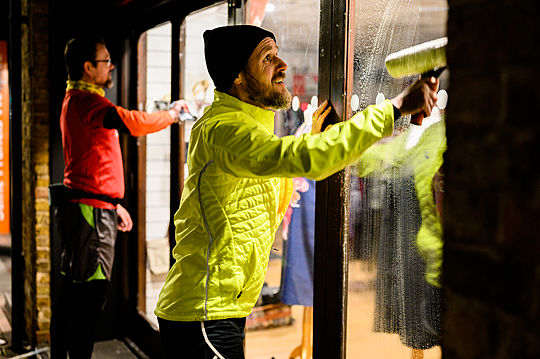 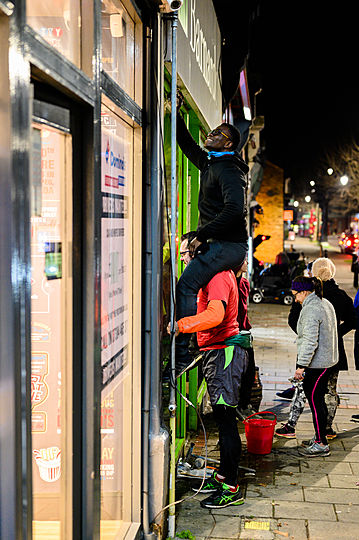 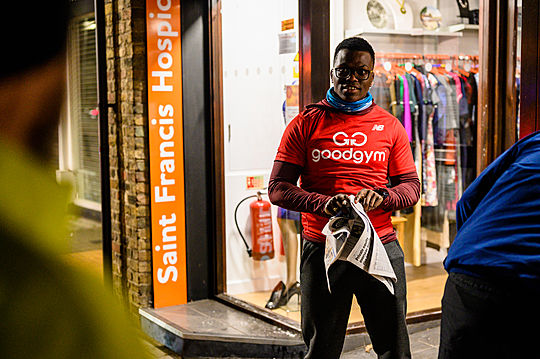 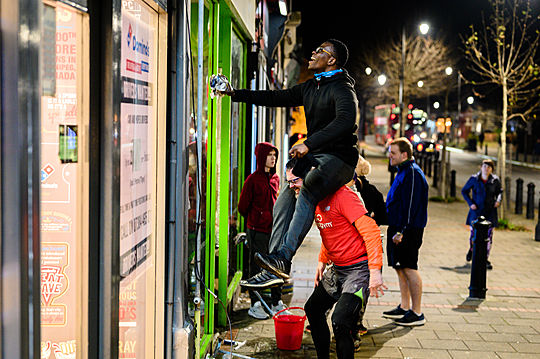 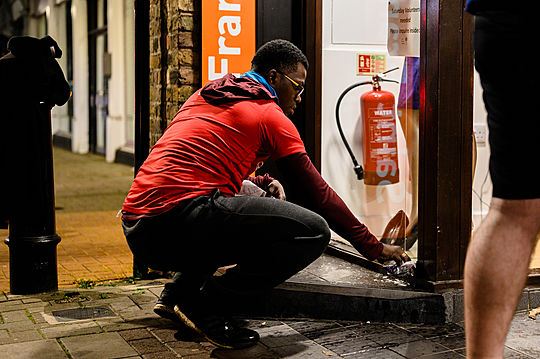 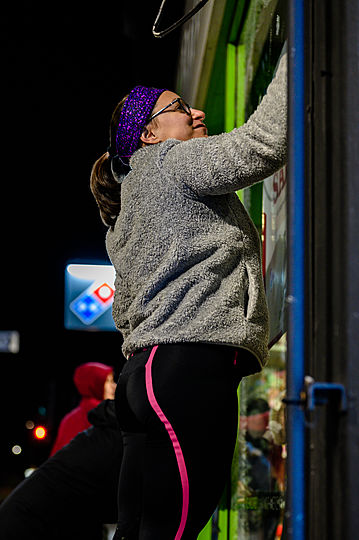 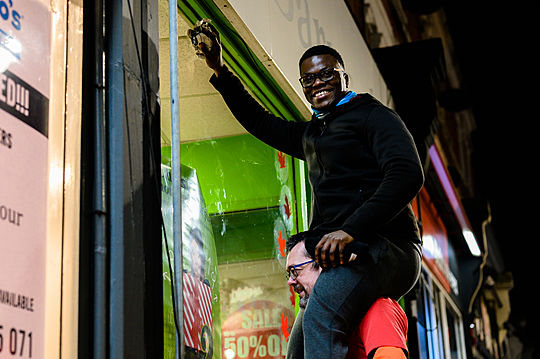 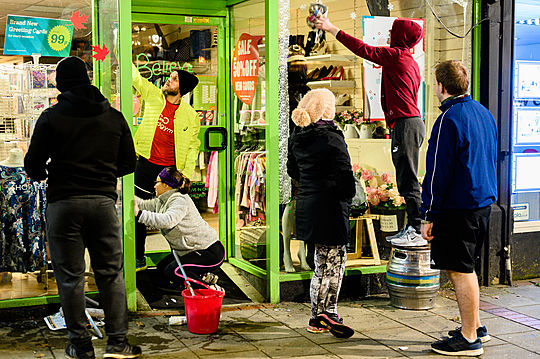 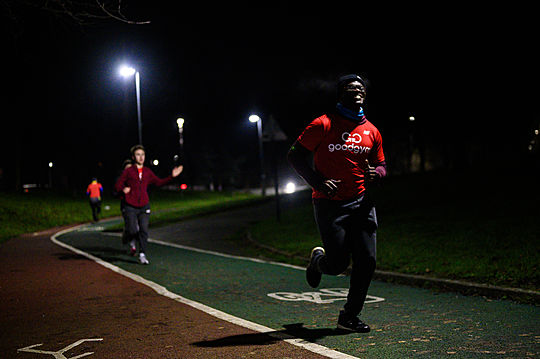 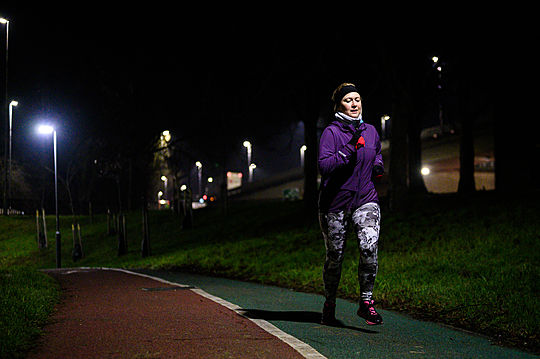 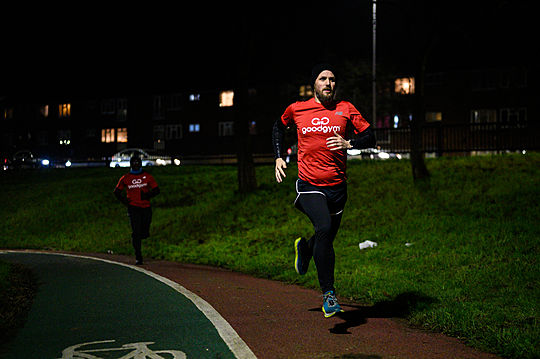 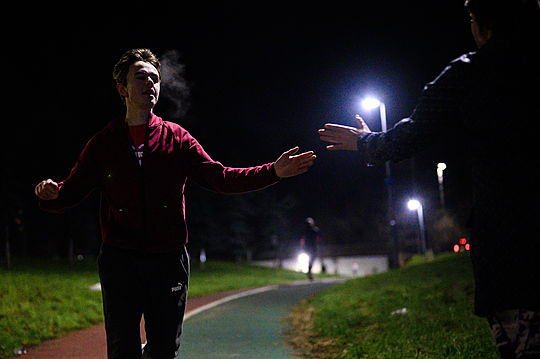 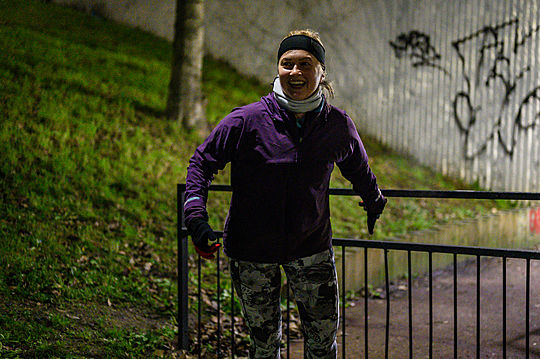 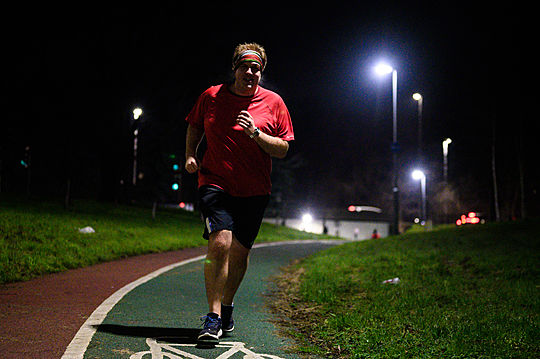 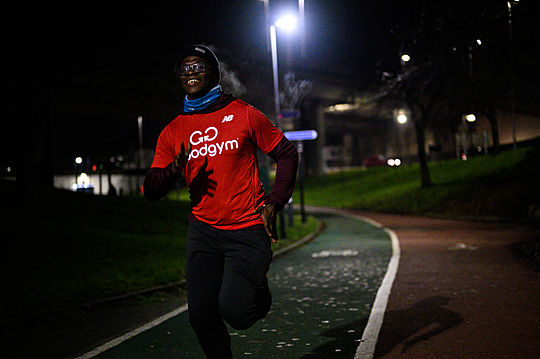 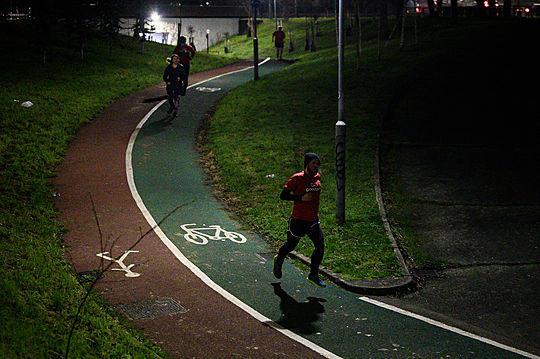 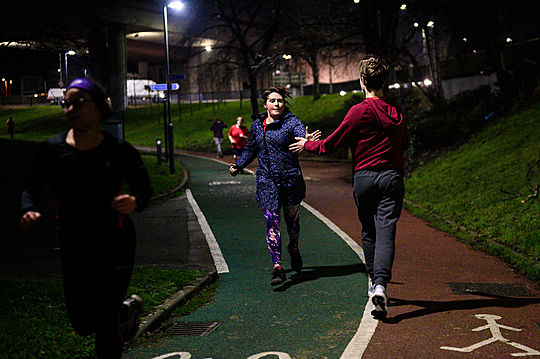 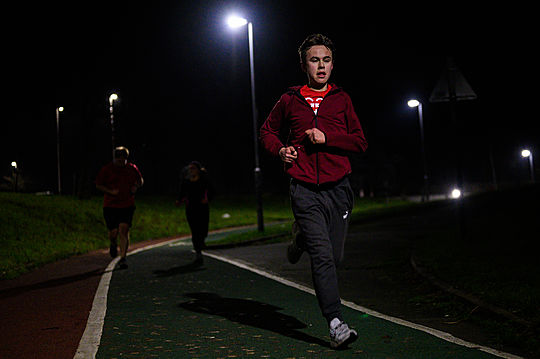 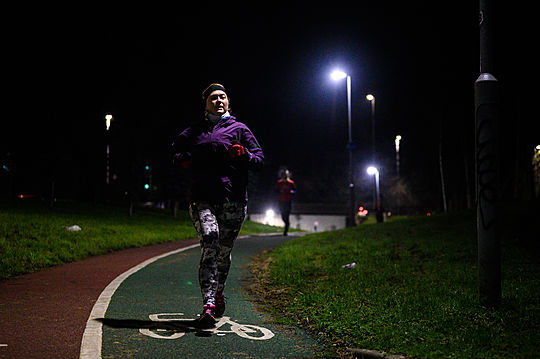 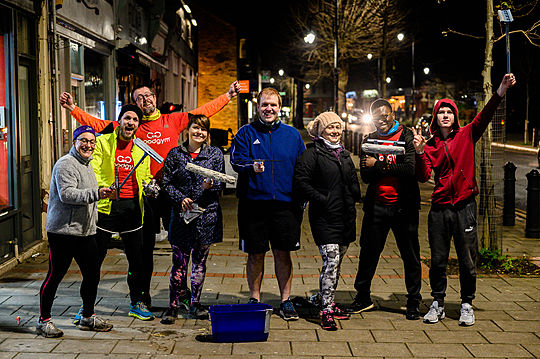 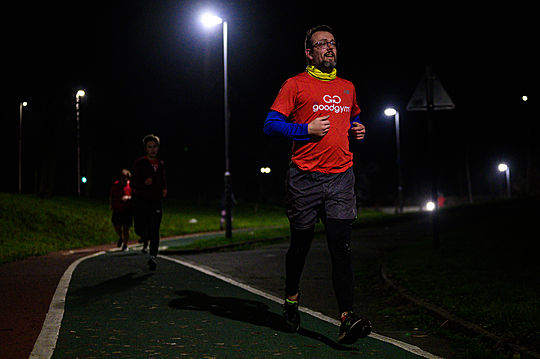 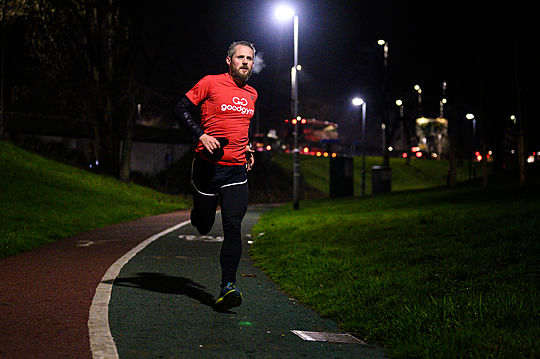 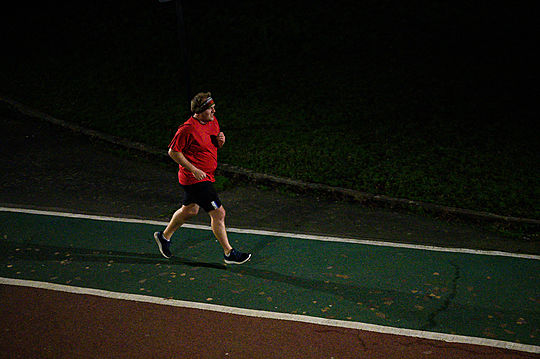 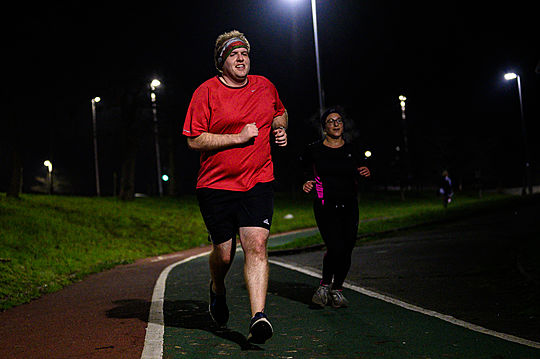 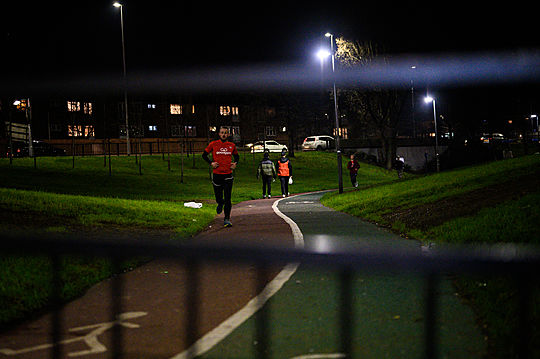 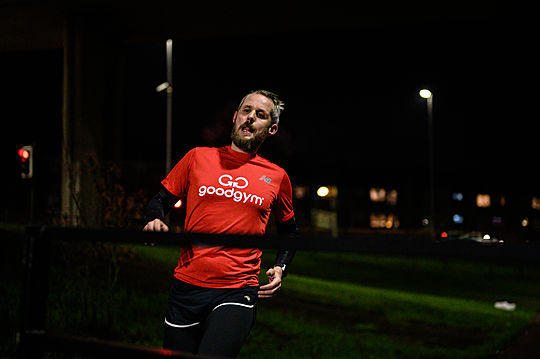 On a crisp winter's night, nine of Goodgym's hardiest runners met in Wanstead to clean TWO sets of Charity Shop windows and then did a tough fartlek session for good measure.

As usual, the squad met at Wanstead House Community Centre and it was great to welcome back the 'Barking Brothers' - James and Peter. This dynamic duo will shortly be launching Goodgym Barking and it was great to catch up to hear about how pre-launch plans are going. With the briefing done and people keen to do good in the area, the group was soon off up the high street to the sites for the nights' task.

Keeping the windows sparkling clean is a never ending task for high street charity shops and can become a significant expense during the course of a year. As such, we aim to get out on to our high street every six to eight weeks and do what we do best - get hot and sweaty and do if for them. This week, we took on the challenge of cleaning two sets of windows - Barnados and St Francis Hospice - a first for GG Redbridge.

With the team split in two, windows were washed, squeegied and polished in double quick time, leaving plenty of time for a super fun (if quite tough) fartlek session down at Redbride Roundabout. In this fun but challenging workout, each runner starts at one end of an out and back and runs towards each other. When they meet they high-five each other and alternate pace between easy and hard running. It’s a great session for working on pacing and developing sustainable speed - necessary skills to smash out a new 5k or 10k PB.

With everyone working hard for 20 minutes, there was just enough time to run back and get in some some static stretching to prevent those post workout DOMS. Great work team. You’re all legends!

We’re on a roll at Goodgym Redbridge right now, so why not come down and check out the good vibes and do good in the Borough. You can sign up to next week’s run on the right of the report.