8 GoodGymers made their way 3.0km to help the Abbey Gardens in Newham. 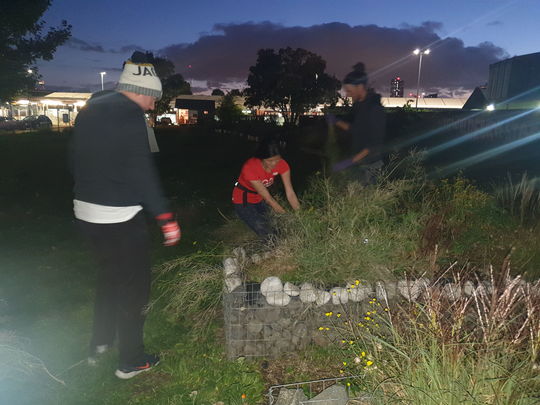 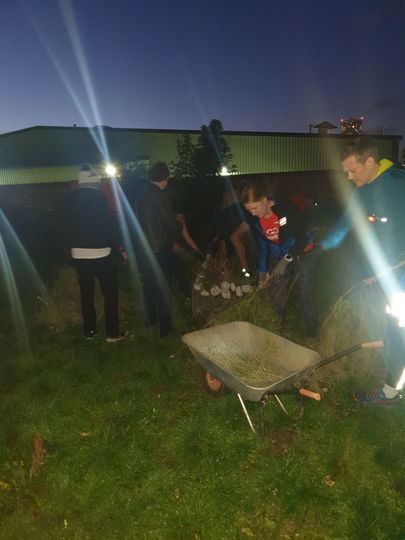 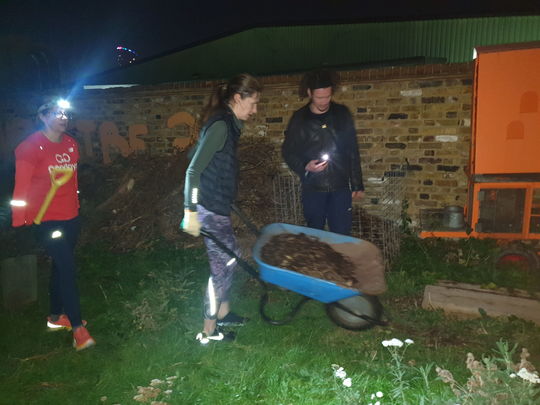 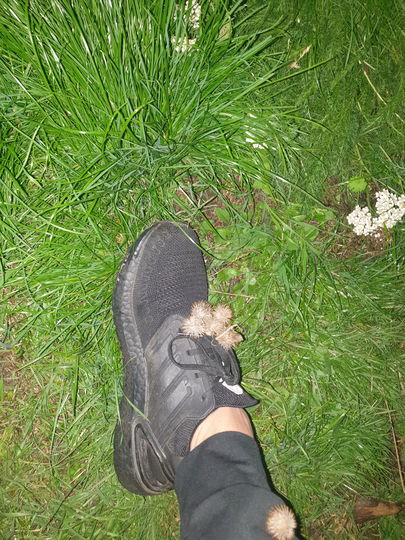 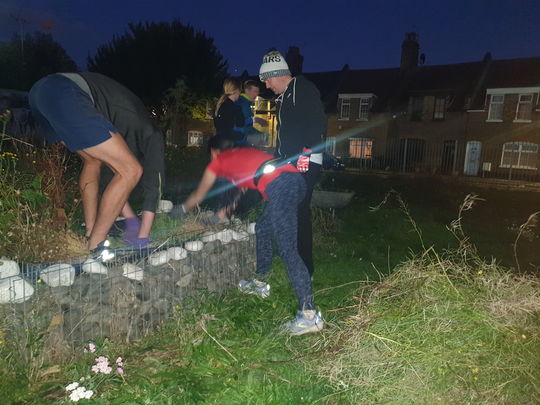 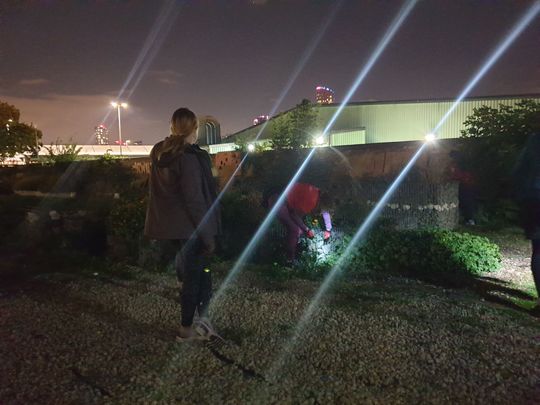 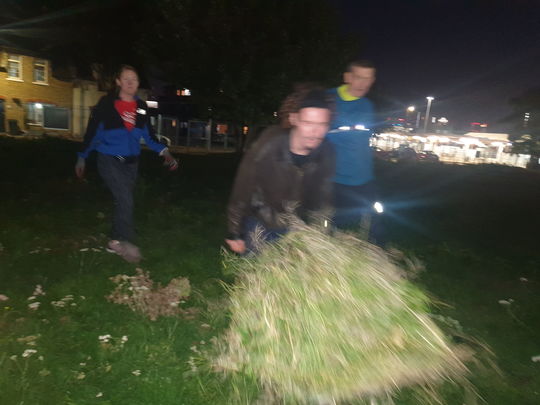 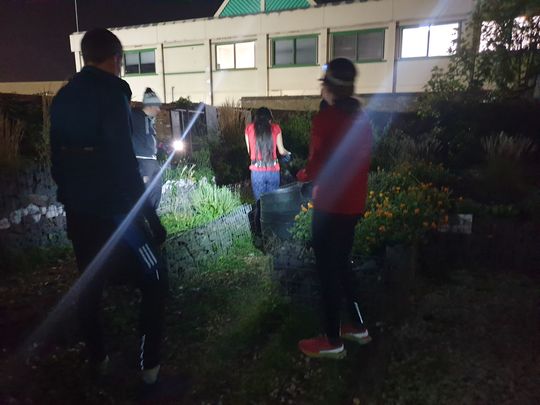 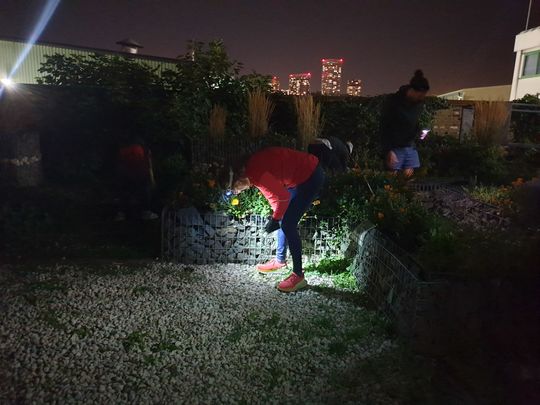 Blustery wild winds swirled through East London, I arrived by underground, as the overground was presumably on strike with many other national rail services. An unusually buzzing Jim & Tonic was hosting a resident's evening, a DJ pumped some punchy bass and there was a barely a bare seat to be seen.

Greeted by some returning faces and new ones; Matt and Tom partook in the their first Newham Session, I believe the former in his first GoodGym session. Bloody good to have you both along and hope you're inaugural experience was decent! Siobhan returned from a fractured elbow, bolstering our platoon with morale and numbers.

Xuan welcomed us at a dark Abbey Gardens, directing us over to a compost heap, where we were to sieve compost. Then take the larger organic matter and place it into a dead hedge. Small obstacle was the marauding swarm of wasps, occupying one of the heaps, the risk assessment consensus was "let's do something else".

So we left Hils and Siobhan to fend for themselves, sieving calmly next to the slim-waisted bee cousin. Everyone else was on weeding duty, yoinking out woody rocket and untangling determined bindweed. Reckon we definitely need head torches next week on full beam, I include myself in this reminder. Xuan asked if we could help with the cafe relocation and building work in the upcoming months, I think that's a great task for our energetic clan, but we're going to need to light that place up a bit with our illuminating head-tech.

Before I log off, a cap or two should be doffed to Hils, Rosa and Graham. Fantastic endeavours on the weekend to cover 26.2miles. I know I'm like a broken record but.... I remember when you guys first joined GoodGym Newham, and how much you've progressed as runners since, running with a community can be transformative, but you still have to set the alarm clock, lace up if it's wet or baltic - and put in the miles. Respect to you all, proud of you guys.

Next week we're going to Cody Dock, sign up here