Shooting over to Shotover, and beyond!

7 runners ran on a training session in Oxford. 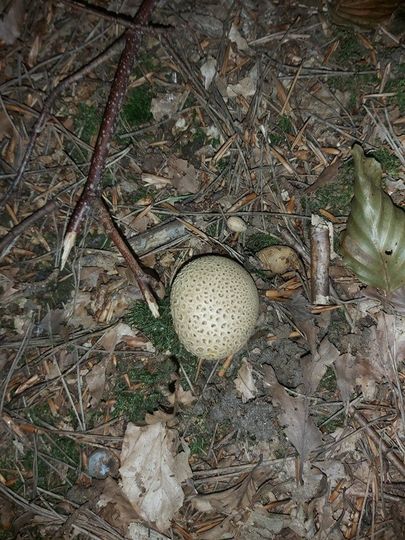 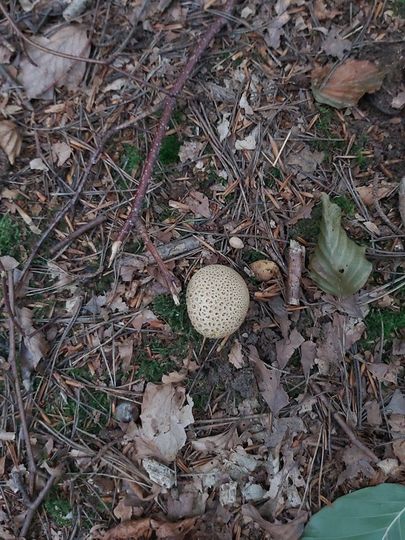 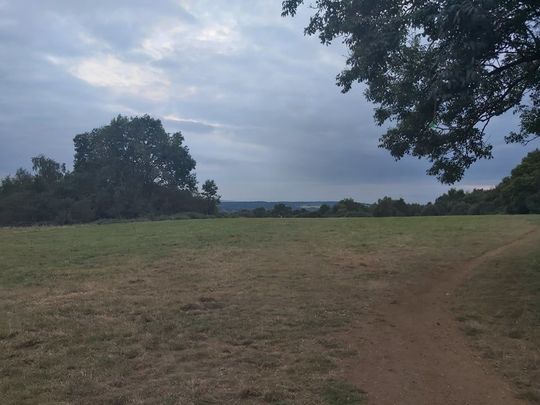 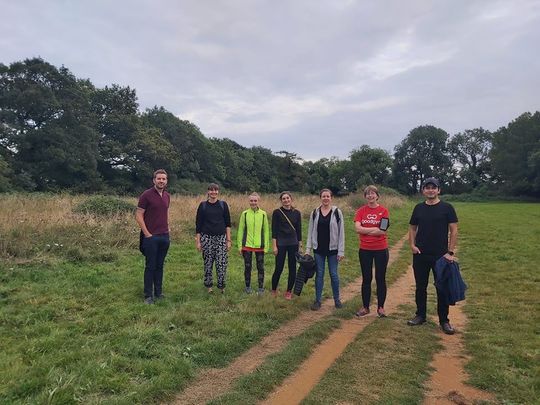 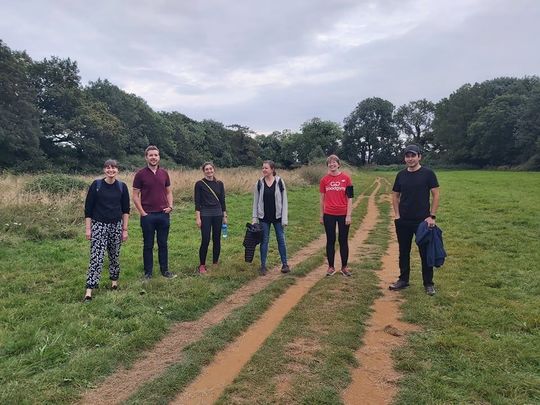 7 good-gymers ended their Monday on a high with a walk over to Shotover Country Park.

With a route pre-set by Rachael, all that was left to do was have fun!

We found plenty of items for nature bingo; including puff-ball mushrooms (that were close but not quite ready to puff!). Fungus McGhee Matty (resident expert) suggested they only had a few days left before they were ready to burst - so anyone who might fancy a trip from today onwards; you should be in luck!

Some very kind passers-by could spot us struggling to take a selfie a mile off, and very kindly papp’d us while up on Shotover hill; sadly it was too cloudy for a glorious sunset, but never the less, a beautiful view.

With plenty of elevations and a few map dilemmas, we walked and talked for nearly 1.5hrs, working up quite the post ramble rumbles. Louise was off to peruse the centre isle at ALDI, while Vicky had worked up an appetite for another run. Amy H continued on home and the rest of us enjoyed a Curry in Headington. With insight from Amy W and Matty we settled on ABC; which was a great shout. The food was delightful, it was great value, and we learnt all about Meysam’s new hobby; if you want to know more you’ll have to ring him up and ask him!

Such a lovely evening Gang; lets do it again soon!